Netflix’s ‘era of expensive vanity projects’ is over, no more ‘carte blanche’ deals 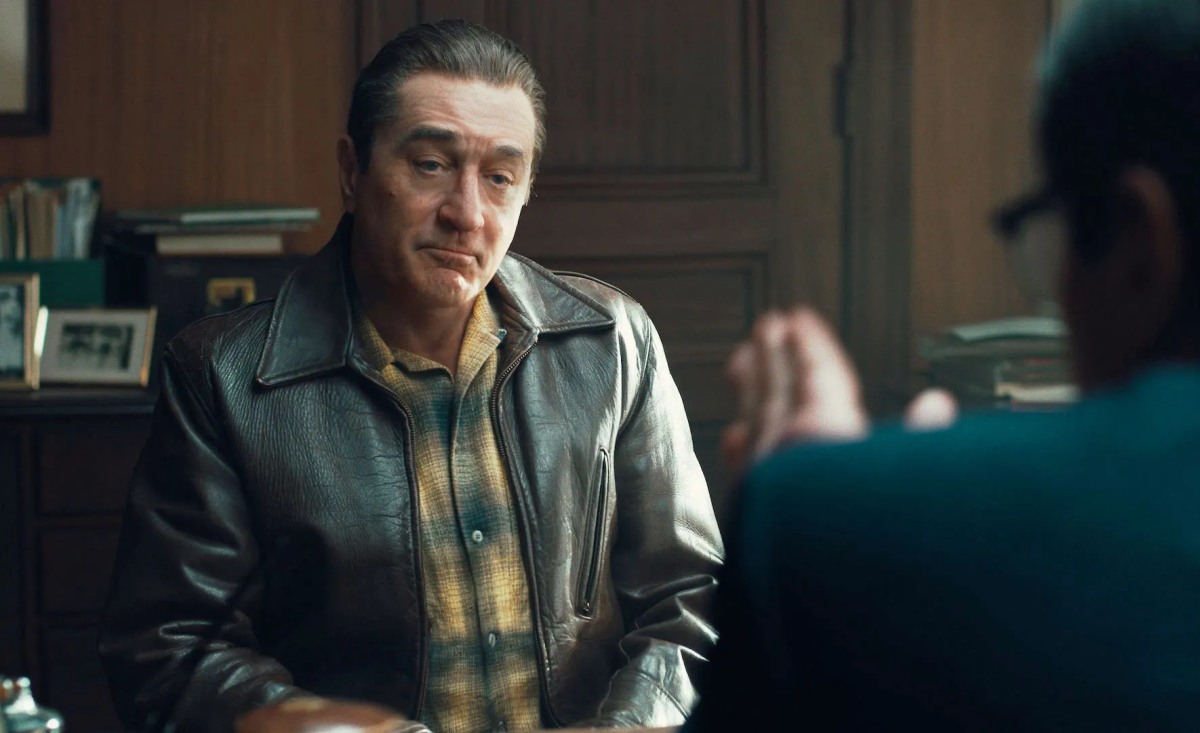 Netflix is going through some things. On one side, I always said that the Netflix business model was not sustainable long-term. On the other side, I feel so sorry for the massively talented and creative people who have been fired from Netflix simply because Netflix’s short-sighted management thought they would always be flush with cash forever. So, we’re witnessing the start of Netflix’s “lean years,” where they begin to declutter their programming, end the $180 million “passion project” deals and, if their comedy section is any indication, continue to go all-in on transphobia. This year, Netflix has lost 200,000 subscribers per quarter, although some of that (not all, but some) is because of the loss of Russian subscribers following the invasion of Ukraine. Netflix has also canceled nearly all of their animated projects and they’ve let a lot of staff and creatives go. What else is going to be changed? From the Hollywood Reporter:

Netflix’s new “Bigger, better, fewer” energy: The Hollywood Reporter spoke to multiple sources, ranging from executives to producers to agents with ties to the company, to paint a picture of a streaming giant that is trying to get its mojo back after a shocking earnings disclosure April 19 (Netflix has lost 44 percent of its stock value since that day). “Morale is stuck at stock level,” says one executive semi-jokingly. Another executive describes the mood within Netflix right now as “distracted” given the changes.

Cost-cutting measures: The company, in response to Wall Street, has taken cost-cutting measures such as axing more than 150 employees, or 2 percent of its workforce. TV and other parts of the company have taken their hits, but a pointed focus is the features division. A good portion of cuts have wiped out the family live action film division, and the original independent features division, which made movies in the under-$30 million budget range, has also seen its ranks cleaned out.

The new business model: As it moves forward, Netflix wants to focus on making bigger movies, making better movies, and releasing fewer than it previously did at a gluttonous pace. “Just a few years ago, we were struggling to out-monetize the market on little art films,” Netflix co-chief Ted Sarandos told analysts on the company’s April earnings call. “Today, we’re releasing some of the most popular and most watched movies in the world. Just over the last few months, things like Don’t Look Up and Red Notice and Adam Project, as examples of that.”

They’ll still make small & mid-budget movies: “Small movies are not going to go away,” says one insider, but they could become more niche and cater to a passionate audience. Another insider concurs, saying the output will be reduced, lessening the need for so many execs. “They were overstaffed with executives,” says this insider. Also, bigger doesn’t necessarily mean more $150 million movies. Expect to a see a more subtle change — instead of making two movies for $10 million, as an example, the company will make one for $20 million. “The goal will be to make the best version of something instead of cheapening out for the sake of quantity,” says one insider. And the streamer remains in the acquisitions game, as evidenced by the recent $50 million-plus deal for the Emily Blunt thriller Pain Hustlers.

This is too much money: On Netflix’s earnings call, Sarandos pointed to “big event films” like The Gray Man and Knives Out 2 as a way of driving sub growth. Gray Man, starring Ryan Gosling and Chris Evans in a $200 million-plus budgeted film directed by Avengers: Endgame duo Anthony and Joe Russo, will hit select theaters July 15 before bowing on the service July 22. Meanwhile, Knives Out 2 — the next chapter of the whodunit franchise from director Rian Johnson and star Daniel Craig, for which Netflix hammered out a $469 million deal in March 2021 — is set to bow in the fourth quarter of this year. “The upcoming slate in ’22, we’re confident, is better and more impactful than it was in ’21,” Sarandos noted to analysts on the April call.

No more bloated vanity projects: One thing many agree on is that the era of expensive vanity projects at Netflix, whether animation or live action (like Martin Scorsese’s $175 million The Irishman), is likely over. “This tendency to do anything to attract talent and giving them carte blanche is going away,” says one person. As always, there will be exceptions — this is Hollywood, after all — but in essence, this new era seems to be marked by one idea: discipline.

I think the most successful Netflix projects – to me – are episodic television events like The Crown, The Queen’s Gambit, Emily in Paris and Bridgerton, plus their low and mid-budget movies. Romantic comedies are no longer welcome in movie theaters, but they’ve found a charming home on streamers like Netflix. I would also think that Netflix will probably offer even more documentary and docu-series programs since those are A) not expensive to make and B) easy to binge-watch, especially when it’s about crime, royals or celebrities. And no one thinks it’s a good idea to give an auteur $175 million for a gangster movie, Jesus H. I also think the Knives Out deal sounds completely f–king bonkers. Less of that.

(Oh, I loved that The Lost Daughter was on Netflix. I enjoyed that so much!) 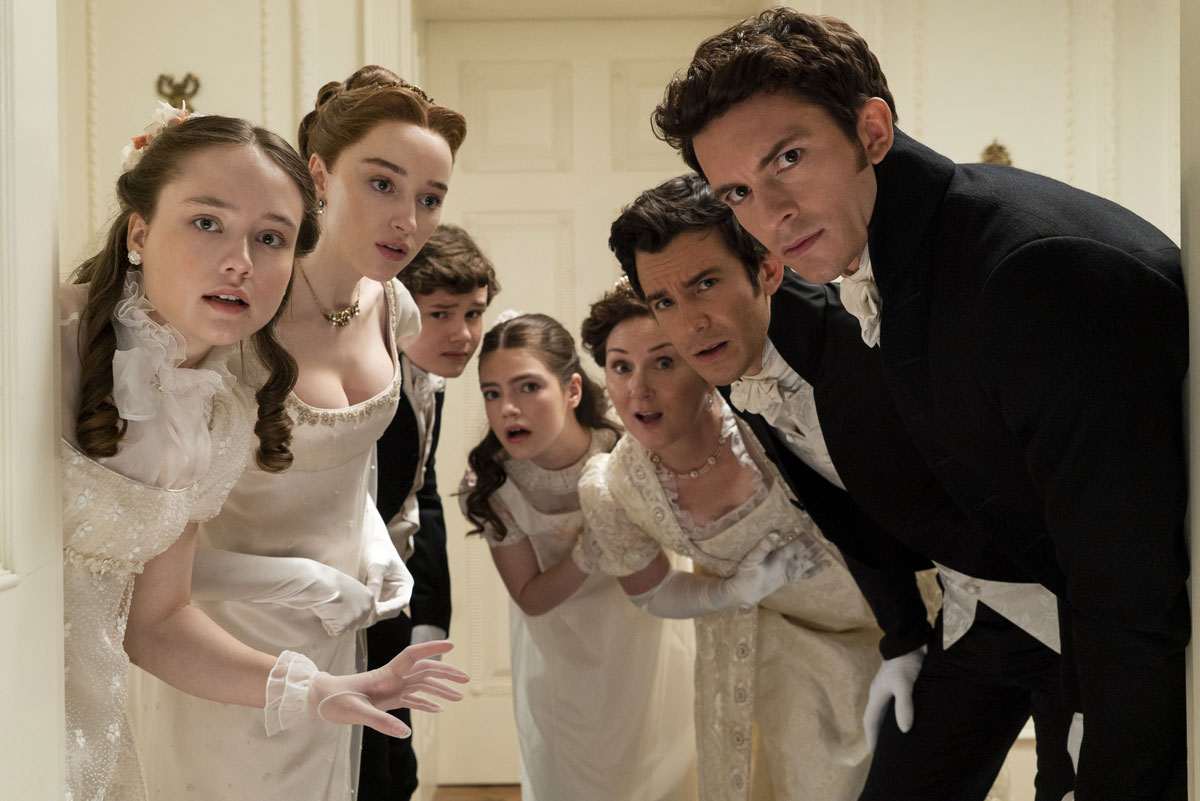 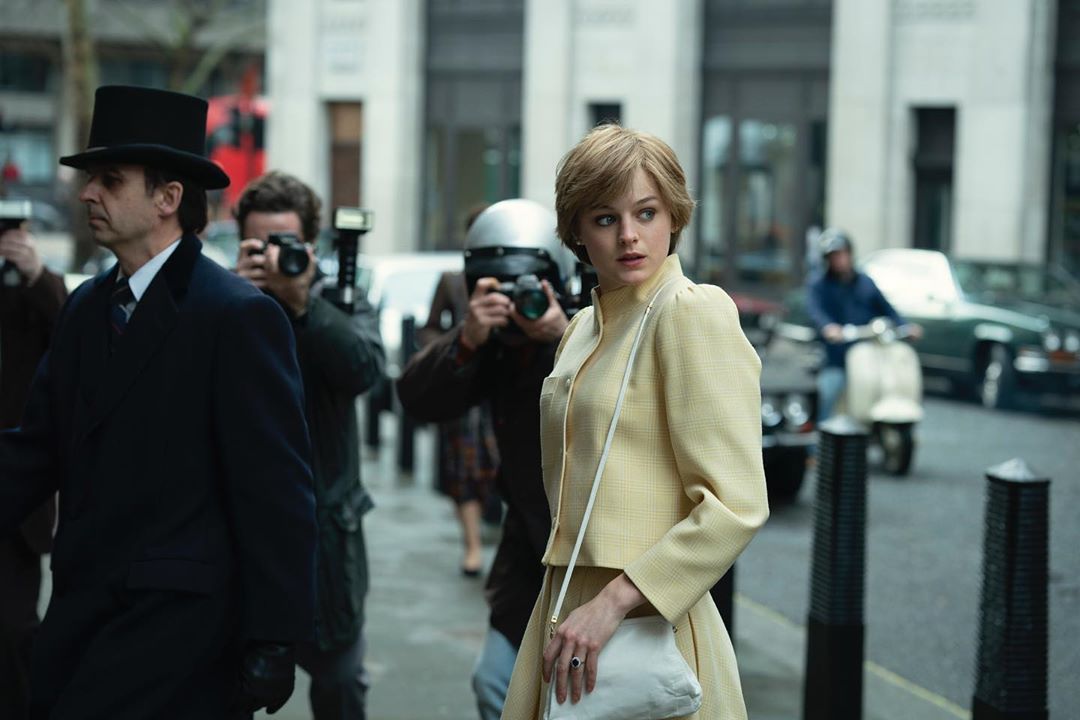 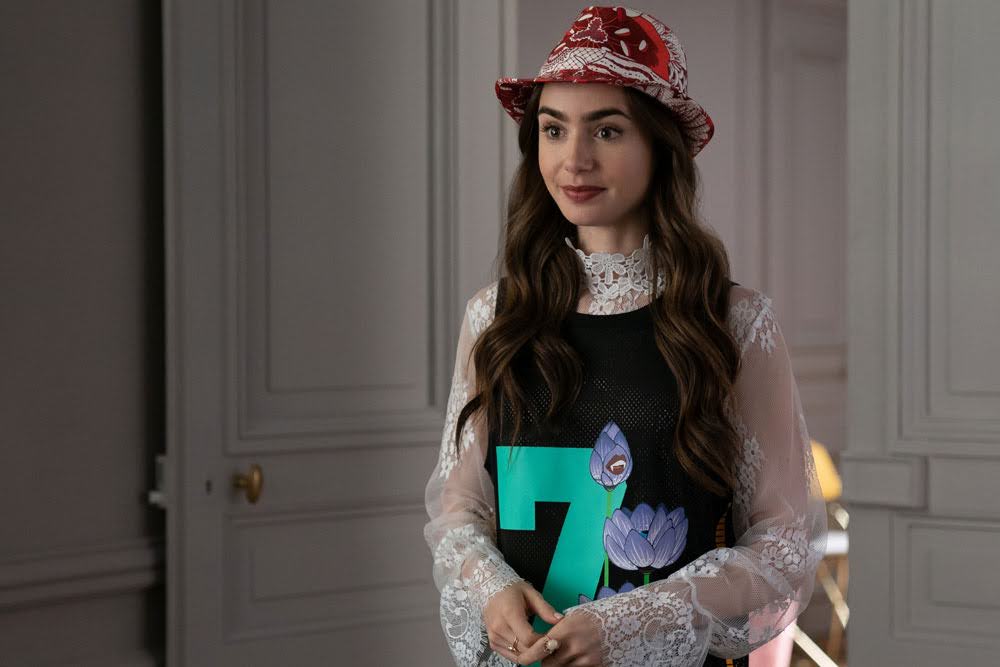 36 Responses to “Netflix’s ‘era of expensive vanity projects’ is over, no more ‘carte blanche’ deals”