Tom Hanks: ‘Violence is glamorous & gorgeous. But it’s cynical, and I’m not a cynic’ 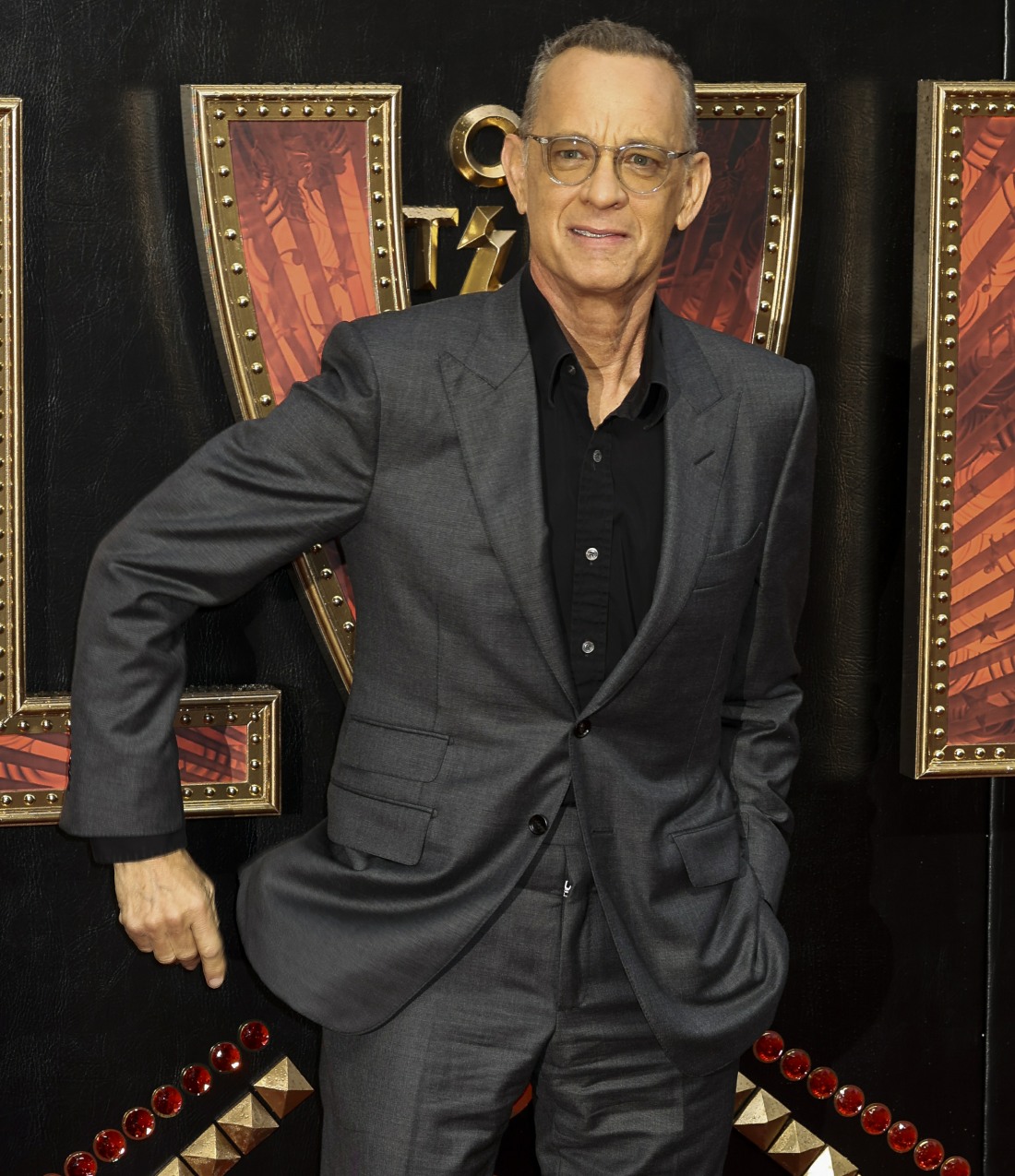 If you have twenty minutes, I would absolutely suggest reading Tom Hanks’s wonderful interview in the New York Times. The NYT published it several days ago and it is a long-read full of delightful stories about Hanks’s films, his career choices, American nostalgia, nostalgia for old Hollywood and tons more. Some of Tom’s quotes are making the rounds and I just thought the piece deserved to be covered. Hanks is currently promoting Baz Luhrmann’s Elvis, where Tom plays Col. Tom Parker, Elvis’s longtime manager/Svengali. Some highlights:

On his nostalgia for mid-20th century America, but not the politics of that era. “That’s such a loathsome argument: “Back in my day.” Those days were [expletive] up! “Oh, the ’50s were this carefree time.” Excuse me, no, they were not. How come things aren’t the way they were? You mean when you were comfortable? Institutions were gaming the system in order to maintain the status quo! That has always been the case except for when some redefinition of our institutions comes along out of a public outcry because the status quo isn’t fair.”

He’s fascinated by the incremental changes: “I don’t know if I’m answering your question but “There’s Hanks, he’s got a nostalgia for the way America used to be”: No. I have a fascination with the progress that America has made in all these incremental moments. That is an American sense of what is right and what is wrong. What I don’t do, if I can continue on, I’m not cynical. Cynicism is a default position in an awful lot of entertainment. How many knockoff versions of “Chinatown” have you seen? Eight million. The conflict of cynicism is glamorous, gorgeous. Violence is glamorous and gorgeous. But it’s cynical, and I’m not a cynic.

Whether his Dan Brown movies were cynical: “Oh, God, that was a commercial enterprise. Yeah, those Robert Langdon sequels are hooey. “The Da Vinci Code” was hooey. I mean, Dan Brown, God bless him, says, Here is a sculpture in a place in Paris! No, it’s way over there. See how a cross is formed on a map? Well, it’s sort of a cross. Those are delightful scavenger hunts that are about as accurate to history as the James Bond movies are to espionage. But they’re as cynical as a crossword puzzle. All we were doing is promising a diversion. There’s nothing wrong with good commerce, provided it is good commerce. By the time we made the third one, we proved that it wasn’t such good commerce. Let me tell you something else about “The Da Vinci Code.” It was my 40th-something birthday. We were shooting in the Louvre at night. I changed my pants in front of the Mona Lisa! They brought me a birthday cake in the Grand Salon! Who gets to have that experience? Any cynicism there? Hell no!

Whether his sense of American exceptionalism has been shaken in recent years: “Look, there’s plenty of reason to be demoralized. Goodness is not a constant, and the good fight is not always fought, but there is a strength and a resiliency and an eventuality to vox populi. There are events that shake up those Americans who still believe there is a right way to do things. It’s the Peter Finch moment: I’m mad as hell and I’m not going to take it anymore. Now, a certain administration came down the pike, and the people who were screaming seemed to rule the day. Why? Because the people who cared about what’s right didn’t show up. Well, something egregious enough comes along, and guess what? People will show up. But their cages have to be rattled. We might be experiencing that right now. The problem, of course, is that technology has shifted so that truth has no currency. That is only going to be altered when enough people say, “[Expletive] that, I’m not going to pay any attention to social media ever again.”

I haven’t seen the other Dan Brown adaptations, but I saw The Da Vinci Code and I genuinely enjoyed it. It’s just… a modern adventure story. That’s all. There’s suspense and history and it’s fun. That movie is perfectly enjoyable. But yeah, maybe the sequels were unnecessary, although I get why they were made. The Da Vinci Code made $760 million at the box office. Of course they made sequels.

As for what he says about cynicism, American exceptionalism and the good fight… I appreciate that he acknowledges that people are demoralized. But no, I don’t have faith that enough “good people” will come together when something egregious happens. I just don’t. Is that cynical? Or just realistic? 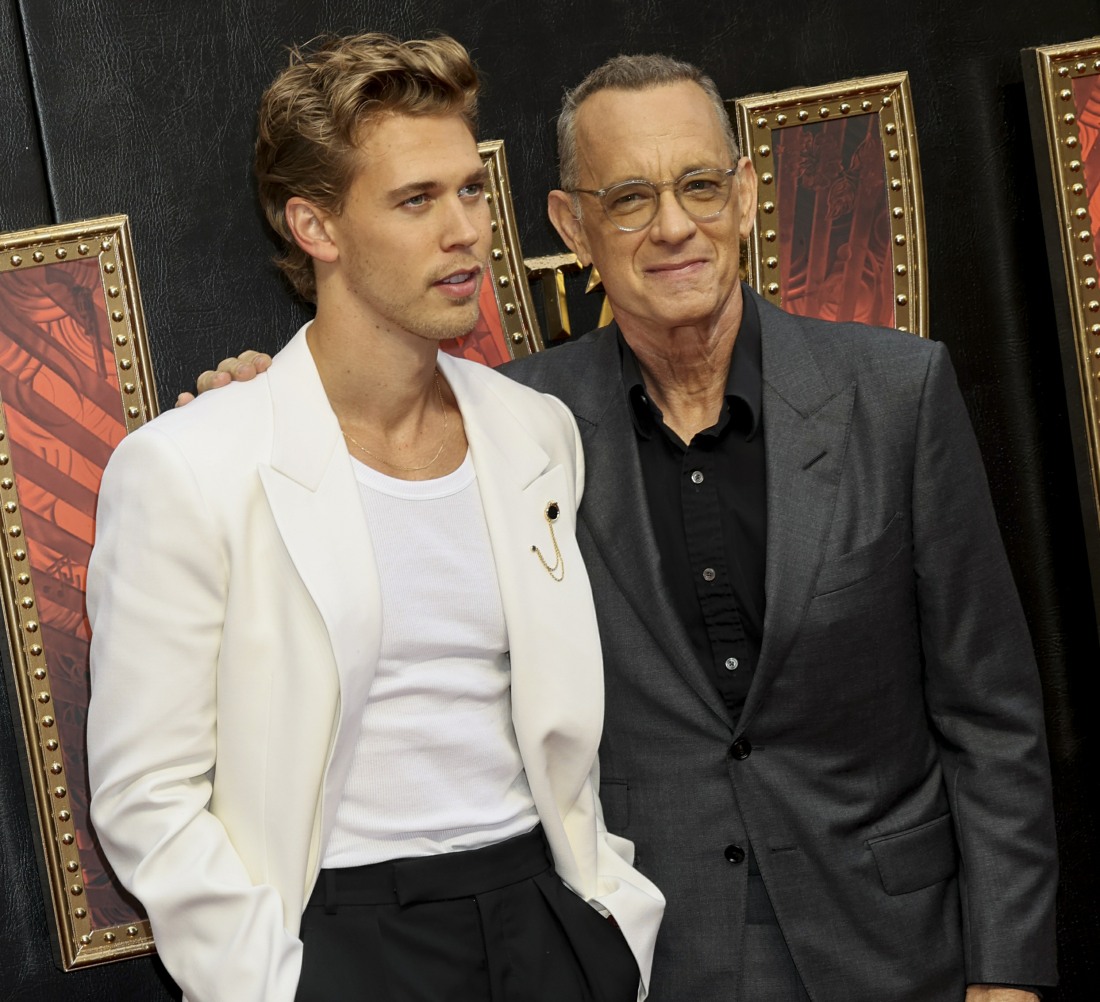 20 Responses to “Tom Hanks: ‘Violence is glamorous & gorgeous. But it’s cynical, and I’m not a cynic’”