Shaman Durek Verrett: ‘They don’t want to see a Black man in the royal family’ 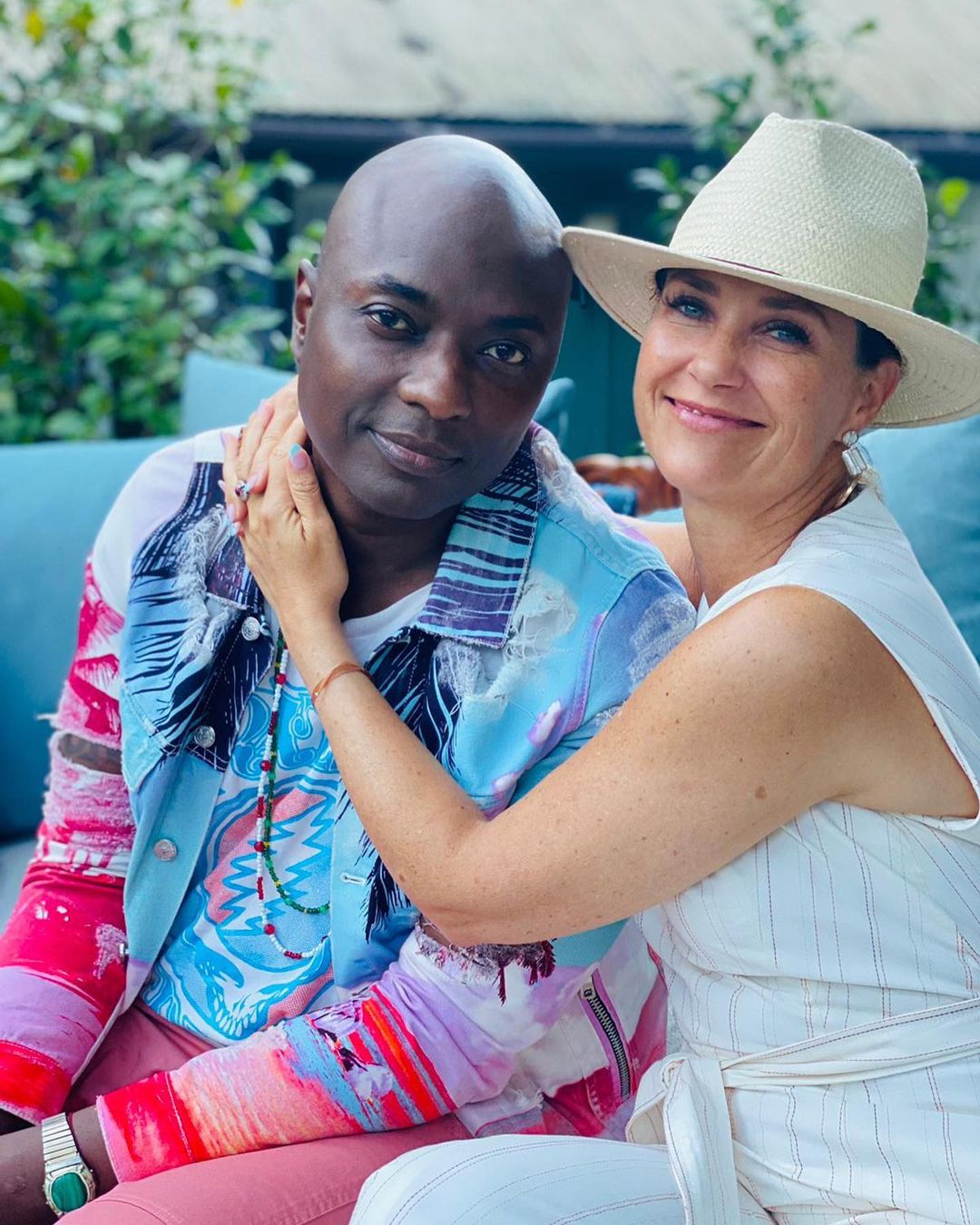 Norway’s Princess Martha announced her engagement to Shaman Durek Verrett a few weeks ago. He’s American, and he comes from a long line of shamans. Durek tends to shaman for the rich and famous these days, and they live together in LA. Martha maintains some kind of residence in Norway, although she is not a “working royal” technically. I think she’s invited to royal family events and family events, but she’s not really living on the taxpayer’s dime at this point. I would also assume that when Martha and Durek are married, they’ll mostly be LA-based, with some visits to Norway here and there. And it looks like Durek has already gotten a taste of what those visits will be like. He knows that Europeans are not ready to accept Black people marrying into their royal families.

Princess Märtha Louise of Norway and her fiancé Shaman Durek have said ‘people don’t want to see a black man join a royal family in Europe’ – after revealing they’ve received ‘death threats and hate’. The couple, who announced their engagement on Tuesday, addressed the backlash they’ve received throughout their relationship and admitted it had been an ‘eye-opener’ and a ‘learning curve’ for Martha-Louise, 50.

In a reference to Netflix’s popular period drama romance Bridgerton, which features several interracial couples, Durek said people liked to watch these royal relationships on TV, but did want to see the ‘real Bridgertons’. Durek said he thinks there are two reasons behind the death threats the couple claim to have received.

‘One, they don’t want to see a black man in the royal family because there’s never been one in the history of histories in the European royal family so that’s a huge thing,’ he said. He went on to say that while a prince would be able to marry a woman of colour, the fact that Märtha Louise was female meant there was more scrutiny around her choice of partner.

‘Second, Märtha is a female. It’s different when a man chooses a woman of colour because he’s a man… but for a princess to choose a man of colour, it has never been done in history so it’s really tough for people to handle that,’ he said. Speaking of Bridgerton, he added: ‘They don’t want the Bridgertons, they want to watch it on TV but they don’t want the real Bridgertons, which is us. So they get very upset and angry and say really mean things, but they don’t understand that our world can’t stay the same, we have to evolve,’ he added.

Märtha Louise admitted that the experience had been an ‘eye-opener’ for her. ‘I had a big learning curve coming from white privilege. I was so naïve I didn’t see the nuances, and I think a lot of white people are. The small nuances are the worst, when people pull away from you [Durek], or they don’t want to sit next to you on the bus or cross the street to not walk towards you and of course all the remarks that are all the time…I’ve seen people talking to me really nicely then turning around to Durek and being really horrible, like not touching his hand or not saying hello or saying horrible things to him from being totally nice with me,’ she said.

The royal said it made her realise: ‘wow this is so much worse than I thought it was,’ and added she is ‘shocked that it’s still going on in the world. We think there’s no racism because we don’t have it in our lives, we’re white,’ she said. ‘We need to understand that even though we don’t see racism, it does exist.’

Prince Harry and Princess Martha had a similar eye-opening journey, didn’t they? Falling in love, then seeing how their Black partners were received by the world and suddenly understanding their own white privilege. Do you think Durek has a point about the reaction specifically because he’s a Black man? I do – there are so many racist tropes specifically about Black men and white women, and I could see how there would be so much discomfort with this white princess running off to America to fall in love with a Black man. Then again, Meghan faced something different-yet-similar because of all of the racist tropes about “angry Black women.” 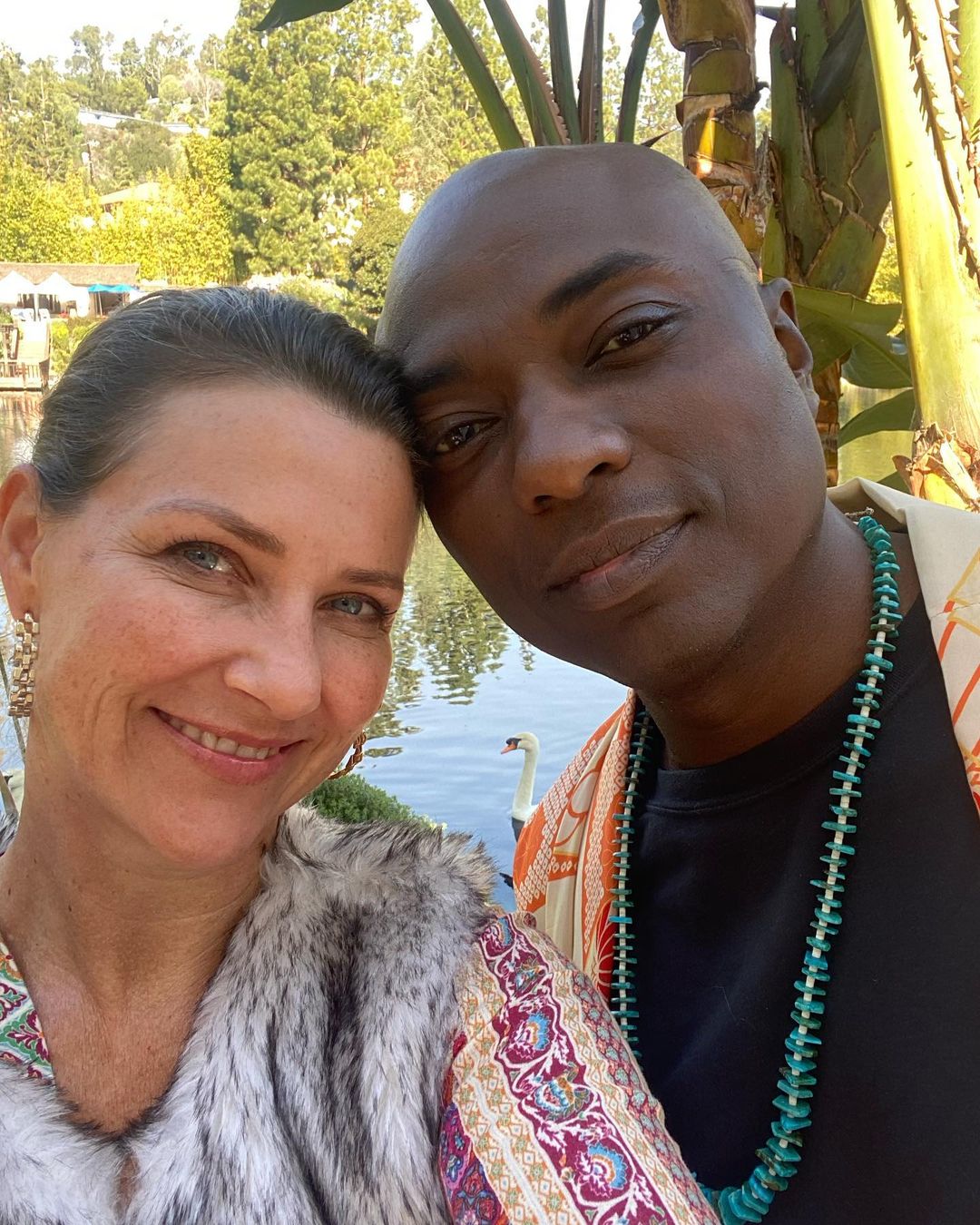 51 Responses to “Shaman Durek Verrett: ‘They don’t want to see a Black man in the royal family’”