Emma Thompson: ‘I don’t look in the mirror and if I do, I look away’ 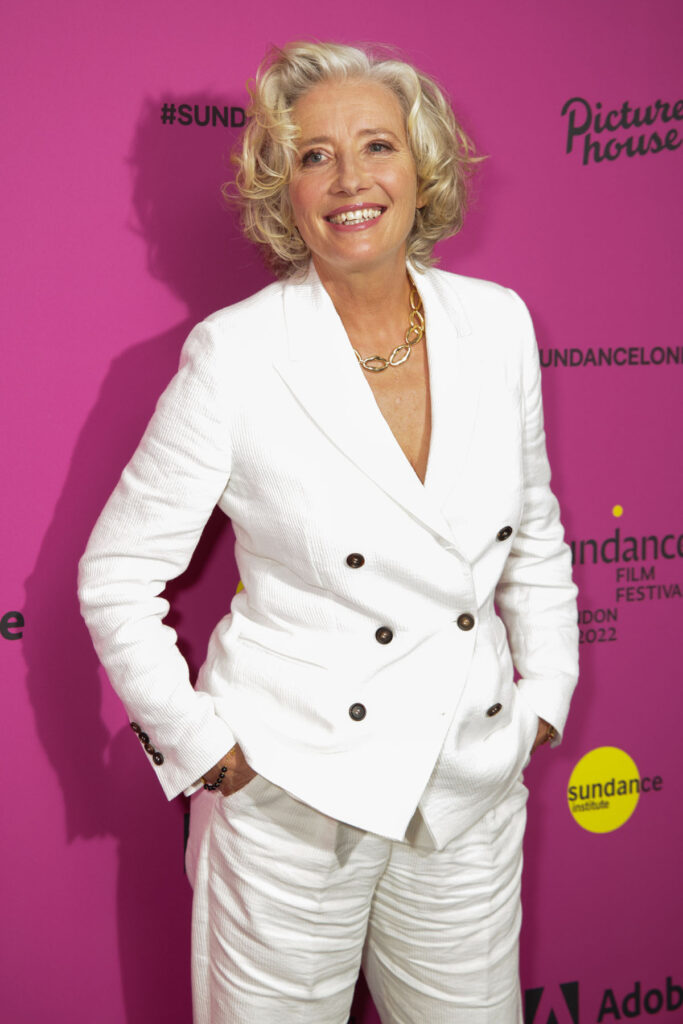 Emma Thompson’s film, Good Luck to You, Leo Grande, starts today on Hulu. The film is getting a lot of press because it marks the first time Emma appears fully nude on-screen. That is how the conversation has been framed by Emma and the film team, btw. I understand she’s appeared partially nude or next to nude in other films. In this film, her character stands in front of a mirror and drops her robe to looking at her naked body. My hope is it’s an empowering moment in which her character sees herself and her body as vibrant and deserving of the passion she seeks. But my guess is her character looks critically at herself, especially after reading this interview with Emma in which she admitted she can’t look at herself in the mirror. She said that if she does happen upon herself in a mirror, she looks away.

Emma Thompson’s personal body image has been so warped over the years that she can’t look in the mirror anymore, per a recent conversation with Lorraine Kelly.

While talking to Kelly about her upcoming, steamy movie Good Luck to You, Leo Grande, Thompson revealed a personal battle she’s been going through. The actress talked about her body image issues, saying: “I don’t look in the mirror and if I do, I look away. We’re brainwashed from very early on to not see something that we can’t accept.”

Sadly, this isn’t a new topic for Thompson. Recently, she discussed the same thing with The Sunday Times: “When I’m looking in the mirror, I’m always trying to make myself look ‘better’ — turning this way or that, checking out my a**e, pulling something in. Simply revealing my utter incapacity to accept my body as it is.”

This is a heartbreaking thing to hear, especially from a woman many look up to. But these insights further prove there is an apparent problem with our portrayal of women in media, something else Thompson mentioned while conversing with Kelly.
“The human body is not honestly represented on screen, pretty much ever, and especially not in my industry,” she added.

Jamie Lee Curtis also avoids mirror. If she spends too much time at one, she’ll start looking for flaws. I’ve been sitting with Jamie and Emma’s comments because as I’ve confessed, I avoid looking at myself, especially when it comes to my body. I thought it was healthy to avoid looking so I didn’t depress myself. But I’m hearing Emma’s comment about “not wanting to see something we can’t accept,” and about twisting and turning in the mirror to find all her problem areas. What does it say about us that our reaction to seeing ourselves in full view is to look for our faults? I just did that. I put on a great outfit, went to the mirror, and was really pleased. So I turned to the side and found a terrible angle that made me feel horrible. Instead of trusting the nice view in front of me, I searched for the bad one. I thought I was clever avoiding mirrors for my sanity. But I’d be better off dealing with my unhealthy relationship with the mirror.

As for where Emma is laying the blame, I tend to agree with her. I don’t think it’s limited to what we see in the media, but that may be the parent to the other offenders. I could go on for paragraphs about all the ways I’m noticing body-critique seeping into conversations. I 100% agree that the body is not shown honestly on film – male or female. It would be interesting to see what it does to our collective perception to see bodies of varying ages, sizes and ableness presented on screen without the words “brave” and “strong” attached to the discussion. It’s also why I was a little taken aback to see Emma in a fat suit for her role in Matilda the Musical. It’s a hard nut to swallow after discussing honest body representation. I assume Miss Trunchbull will not be dropping trou, though. 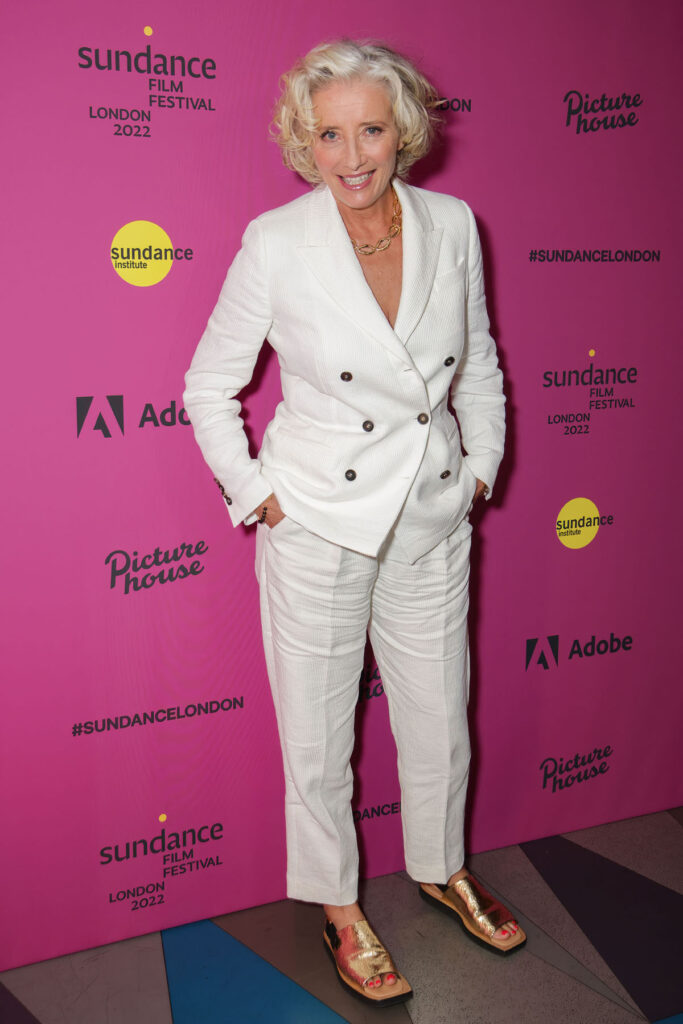 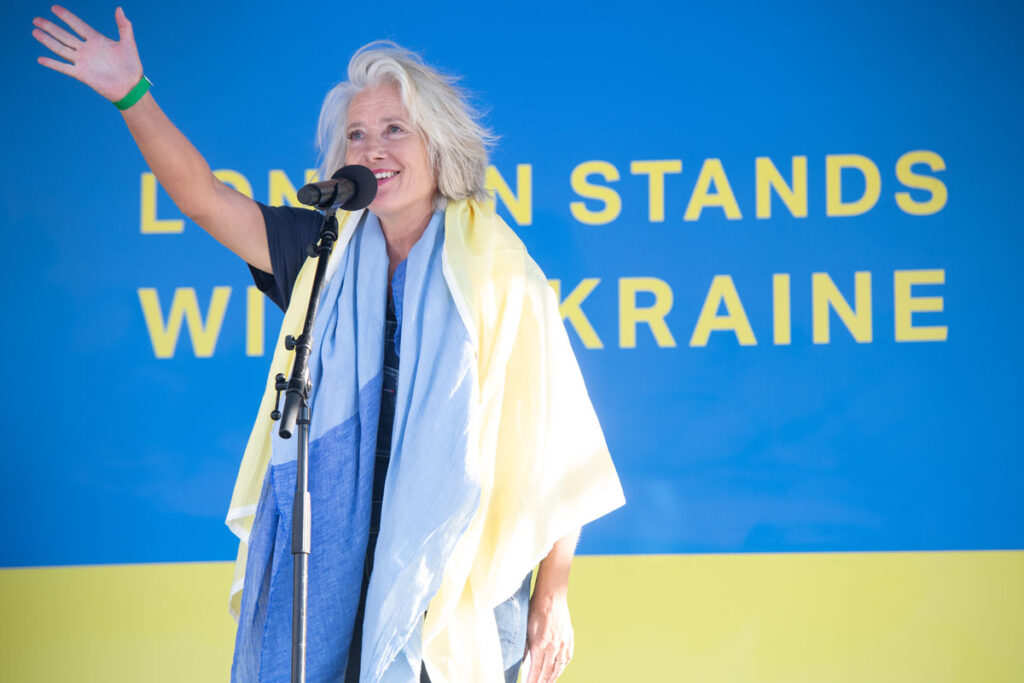