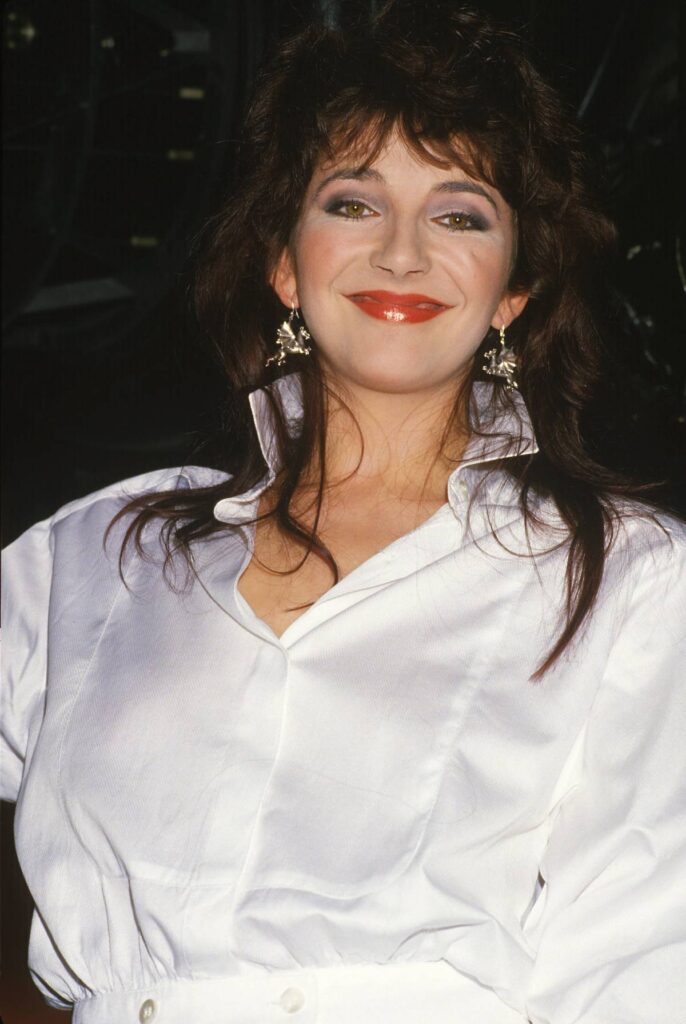 Who knew the feel-good story for June 2022 was going to involve Kate Bush? I couldn’t be happier, of course. As we discussed, Kate’s amazing 1985 song, Running Up That Hill, has been put on the current generation’s radar through the show Stranger Things. I would say re-popularized, but I discovered after writing the last post that Running was not one of her more popular hits to begin with. I’m still dealing with that information. Well, that is being righted now because Kate and Running continue to chart. Kate is so thrilled with people falling in love with her music she has again posted praise for the Duffer Brothers and the show.

Kate Bush is on top of the hill right now, and busting records along the way.

The enigmatic English singer has achieved the unthinkable, with her 1985 hit “Running Up That Hill” reaching No. 1 in the U.K. and Australia for the very first time, topping the Billboard Global 200 survey and entering into the U.S. Top 5.

Success has many parents. For Bush and “Running Up That Hill,” the Duffer brothers are the fathers of this unusual success story.

The North Carolina-raised siblings, Matt and Ross Duffer, are the creators of Stranger Things, and the architects of the upside down universe that has spellbound millions of fans around the globe.

The bros “have created four extraordinary series of ‘Stranger Things’ in which the child actors have grown into young adults,” writes Bush on her official website.

“In this latest series the characters are facing many of the same challenges that exist in reality right now. I believe the Duffer Brothers have touched people’s hearts in a special way, at a time that’s incredibly difficult for everyone, especially younger people.”

By featuring “Running Up That Hill” in “such a positive light” during the current season four, as “a talisman for Max (one of the main female characters),” she continues, “the song has been brought into the emotional arena of her story. Fear, conflict and the power of love are all around her and her friends.”

Bush adds, “I salute the Duffer Brothers for their courage – taking this new series into a much more adult and darker place. I want to thank them so much for bringing the song into so many people’s lives.”

I am not completely caught up with Stranger Things, I think I’ve watched through episode six, but I like how they are using the song. There’s an overt use of it but a metaphoric one as well and it’s well done. Like most of Kate’s music, it’s haunting and beautiful, making her the perfect partner for Stranger Things. Ironically, it was Winona Ryder who apparently fought for Kate the hardest and she has yet to be in a scene with Kate’s music. The effect of ST is felt, though. I tried to buy Hounds of Love while my daughter was shopping for her dad’s Father’s Day gift, and it was sold out. I did snag a The Whole Story, however, so I’m not complaining.

Could you imagine being Matt or Ross Duffer and getting these kind of accolades from Kate Bush? This has to be a career high for them.

You know who else must be thrilled about the Katessaince? Her biggest fan, John Lydon. He’s been ringing the Kate bell since she started making music. So has Big Boi from Outkast. And Cher, who publicly congratulated Kate when she broke Cher’s record of being the oldest female recording artist to summit.

Bravo Kate🙌🏼
Records Are Meant 2 Be Broken‼️Remember Back In The Day,When Women Had SHORT SELL BY DATES⁉️We Had 2 Fight Our Way Through The Testosterone Curtain,& We Did it So The Girls Who Came After Us Could Sing As Long As They Want To.
With Mega Respect
💋
Me 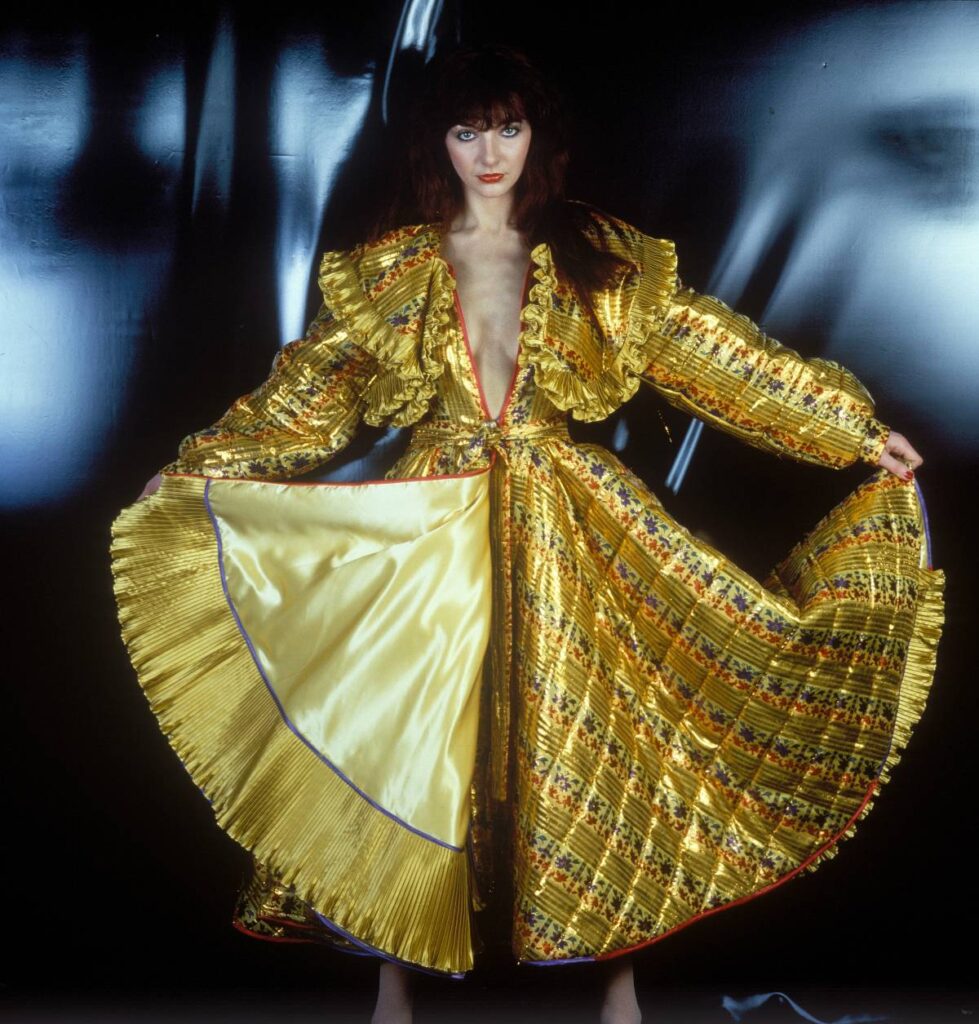 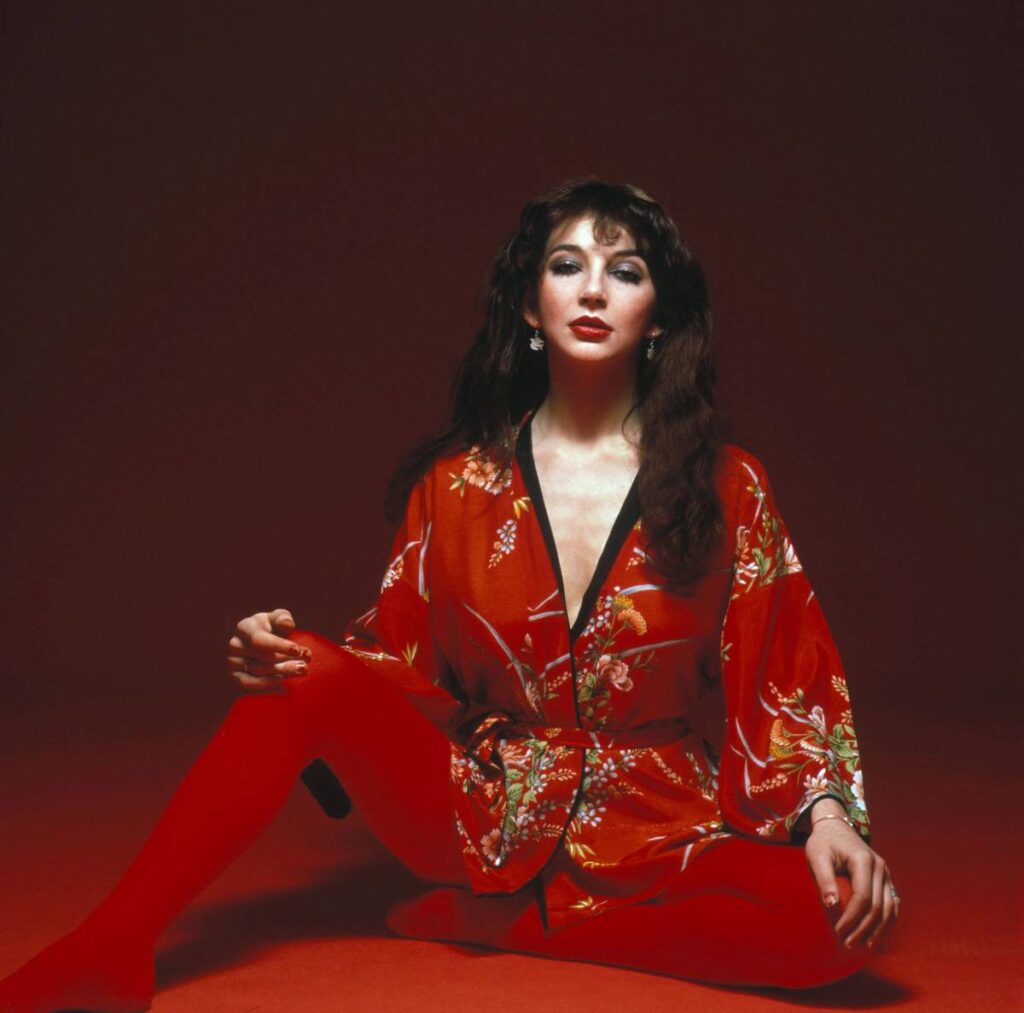