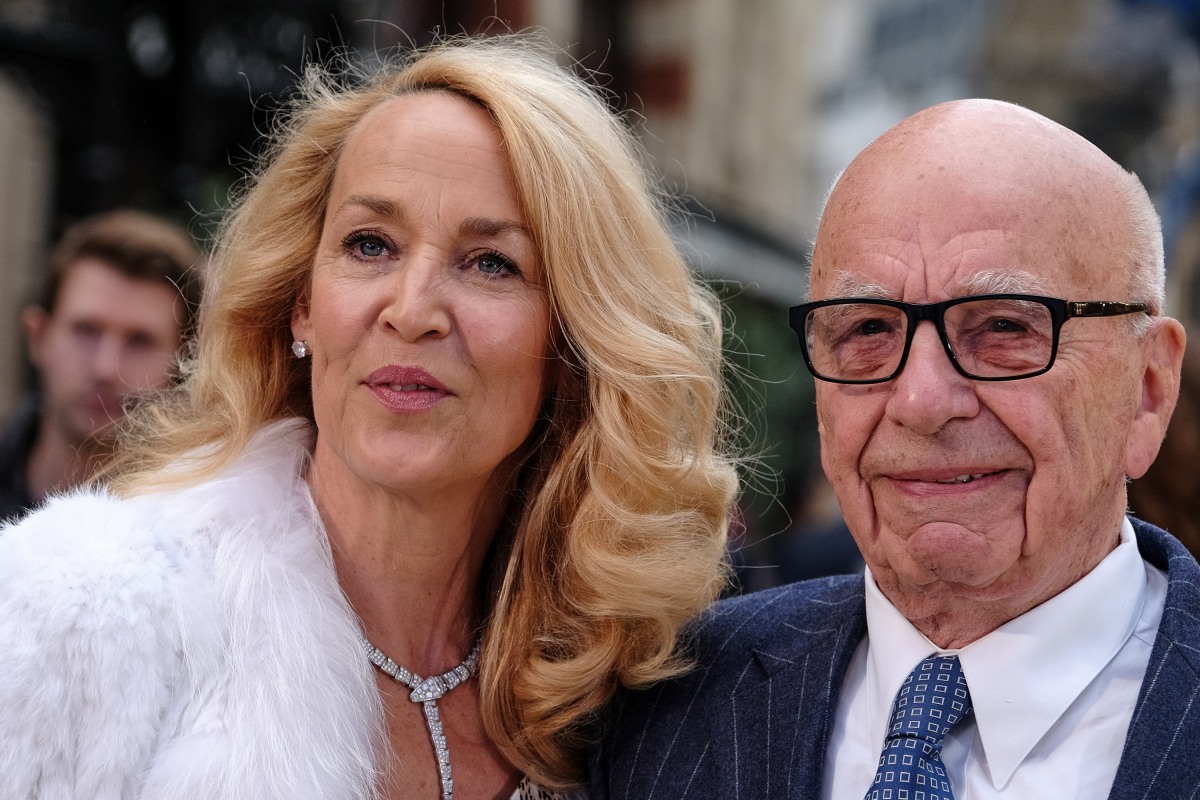 On June 22, the New York Times reported that the streets were saying that Jerry Hall and Rupert Murdoch were headed for a divorce. I didn’t even spend a moment thinking about how curious that was, that the NYT had that story, and not, say, the Murdoch-owned Wall Street Journal. In fact, while other media/business outlets had their own sources confirming the divorce story, most outlets ran with the NYT’s rumor. Now I understand that this was Jerry Hall leaking that sh-t to the rival newspaper loathed the most by her soon-to-be-ex-husband. Jerry waited one week to formally file for divorce:

Jerry Hall has officially filed for divorce from Rupert Murdoch. Hall, 65, filed in the Superior Court of California in L.A. County per court documents obtained by PEOPLE on Friday. She cited irreconcilable differences and is asking for spousal support.

She also does not want the court to be able to award support to her estranged husband. Hall is requesting Murdoch, 91, to pay her attorney’s fees.

In her filing, she says she is “unaware of the full nature and extent of all assets and debts, and will amend this Petition when the information has been ascertained.” The same holds true for community and quasi-community property. Murdoch has 30 days to file a response.

A lawyer for Hall did not immediately respond to PEOPLE’s request for comment. It is not clear who represents Murdoch to comment on his behalf.

Hall’s filing comes after two sources familiar with the situation told The New York Times last month that Hall and Murdoch were divorcing. Those close to them were reportedly shocked about the breakup.

The fact that she filed in an LA court – and not a British court, when they mostly live in England – and the fact that she leaked it the Times, all of that tells me that Jerry possibly has all of her ducks in a row. That she has a plan and she’s executing it. I’m concerned though – obviously, the Murdochs wouldn’t let Jerry into the business whatsoever, and she has no idea what’s still in Rupert Murdoch’s name and what he’s already put in various trusts for his kids. I don’t see Hall as the type to try to make some kind of huge asset-grab. What she wants most of all is for Murdoch to give her a really nice divorce settlement so she can retire in transatlantic peace in a nice London mansion and a cute Manhattan apartment. And maybe a beach house in the Hamptons. I hope she gets that. 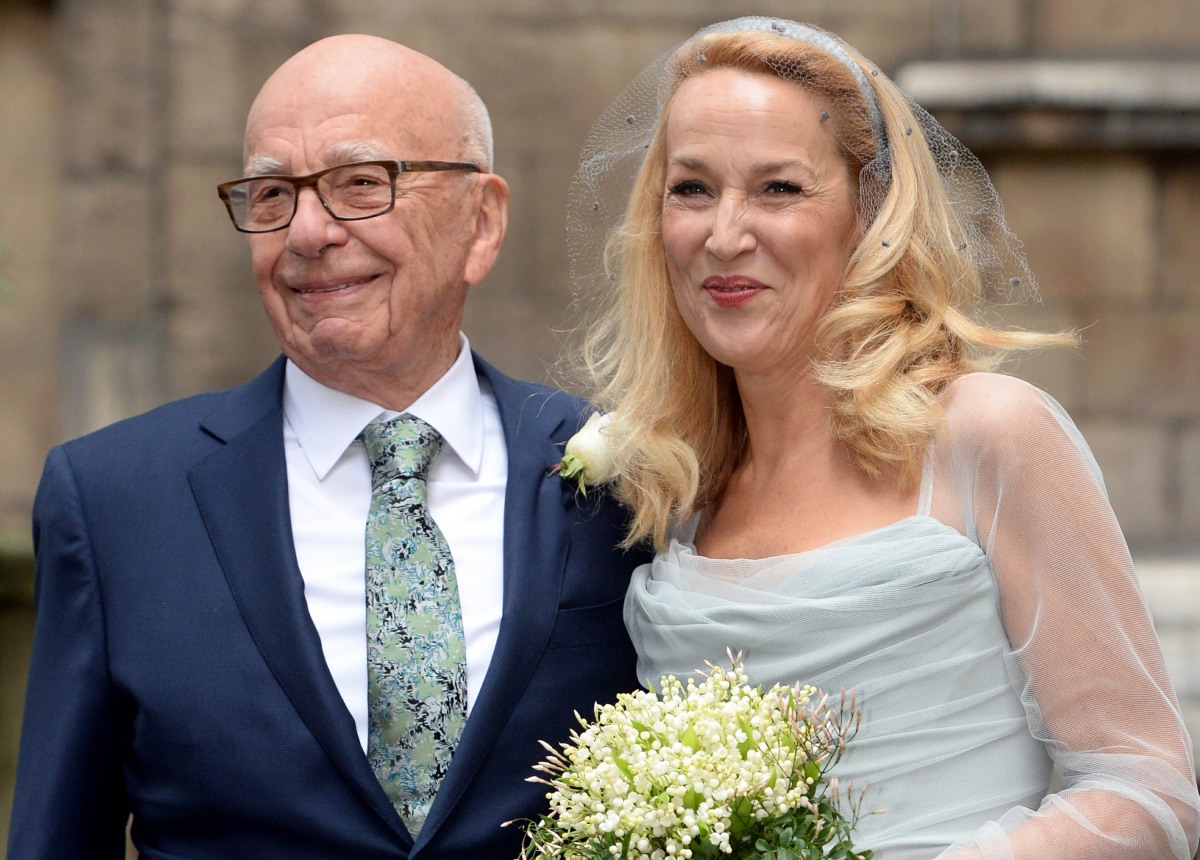