Juliette Binoche: With maturity ‘you learn to not take it as personally’ 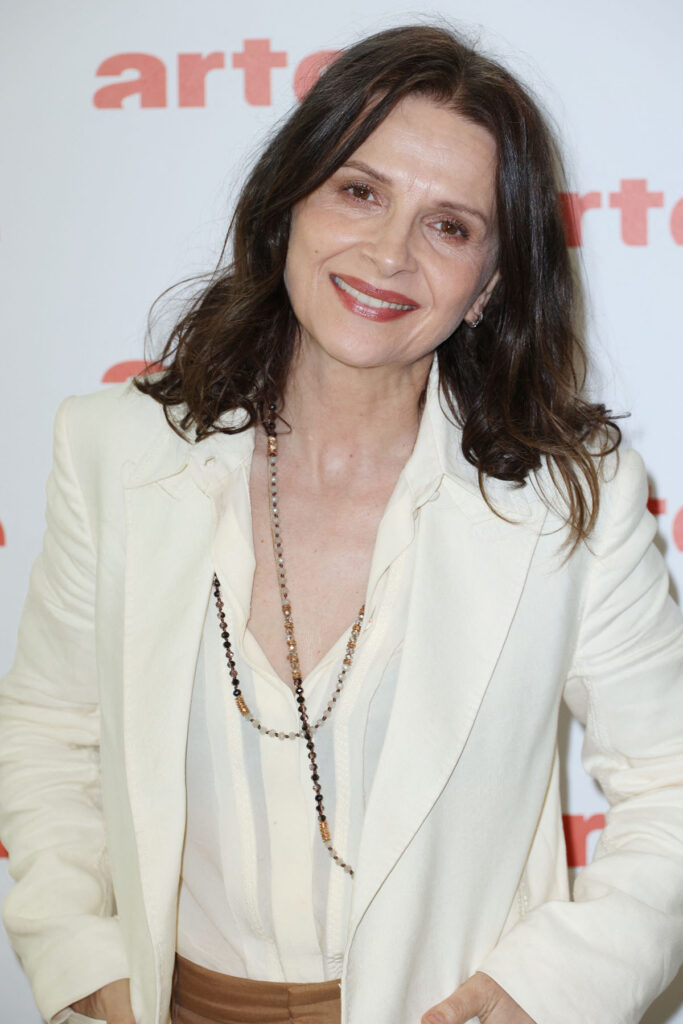 We so rarely get to cover Juliette Binoche beyond fashion. That’s a good thing because it means she’s just doing her job and living her life without drama*. But we are also fans and love the chance to talk about her. Juliette has a new film coming out, Both Sides of the Blade, with friend and Chocolat director Claire Denis. Juliette gave a lovely interview to The Cut. She spoke about some of the worst advice she’d ever received, what drives her and how she deals with criticism. To the latter, Juliette said that time has helped considerably because maturity makes it seem less personal.

On dealing with criticism: The good thing about maturity is that you learn to not take it as personally. It’s hard in a professional setting because you feel so publicly exposed. In a family situation, sometimes I shut down and I don’t answer because I feel like it’s not worth the battle. But when I can answer, I do, because I feel stronger in a way. We’re fragile — of course we’re fragile. In all of us there’s an intimate part we don’t want criticized. But criticism is a good thing because it shows you where you can improve. So it’s a wonderful tool, too. But it depends where it comes from. Does it come from jealousy or fear? If you can recognize that it’s a genuine, truthful criticism that is going to make you aware of where you can improve and transform, that’s an amazing tool.

On the worst advice she ever received: I was 20 years old. It came from the director of production on one of the first films I had a main role in. He said to me, “Never change.” I think it’s the most stupid advice because we are changing and we’re supposed to change. It doesn’t mean you’re losing your truth inside of you. On the contrary, you change and discover your own truth, discover who you are. Go, take risks, don’t try to be perfect or polite or always doing “the right thing.” Just experience life, make mistakes, and transform yourself through them.

On ambition: Paul Auster told me once, “It’s not good to have many ambitions, but it’s good to have one big ambition with a big A.” It stayed in my mind because I thought it made sense. You have to be ambitious for your own transformation. You’re responsible for your life and how you choose to live it. I had a real turning point as a young actress when I was in my mid-20s. I felt like I was in such a dangerous place — I almost killed myself in a swimming pool during shooting. When I got back to the surface and saved myself, by myself, I knew during those few seconds going up that I had chosen life. That life was more important than art.

I agree with Juliette’s thoughts on criticism. I’m getting a little caught up on the semantics but believe our views are the same. Criticism is personal, especially if it’s directed at you or your work, but it’s not always an attack. Maturity allows most people to see that and to grow from it. It directly connects to the worst advice Juliette received. We should all change if needed. Much of that change can come from criticism if we listen. To her point, when we are younger, it feels like every harsh word is an arrow through the heart. Since taking this job, I’ve had my greatest insecurities used as fodder for venomous remarks. Instead of letting it injure me, I find myself digging through the sludge to see if there’s anything I should take from their comments. Listening to criticism with a more critical ear really helps with arguments too. When I was younger, everything became a fight because I reacted from insult. Now I can have a discussion while listening to the other side and conceding their point if it has merit. It’s a game changer.

Juliette’s comment, “You have to be ambitious for your own transformation,” stopped me in my tracks. I might learn to needlepoint just to put that on a pillow. Like Juliette’s pool story, many of us know that feeling of killing ourselves for our careers early on. There are still things we consistently put before ourselves and I know I could do better about finding balance. I love how romantic Juliette makes maturity sound. If I were a younger me, I’d aspire to be as cool as her. Instead of chasing youth and fighting age, we should just lean into the ways it makes us cooler.

*Update – you know what’s not cool? Juliette’s stance on Covid and the crazy theories she floated about the vaccines that I did not know when I wrote this. I even looked her up yesterday to see what she’s been up to and all that came up was her signing the letter asking world leaders to watch emissions post-pandemic in light of climate change. Sorry! 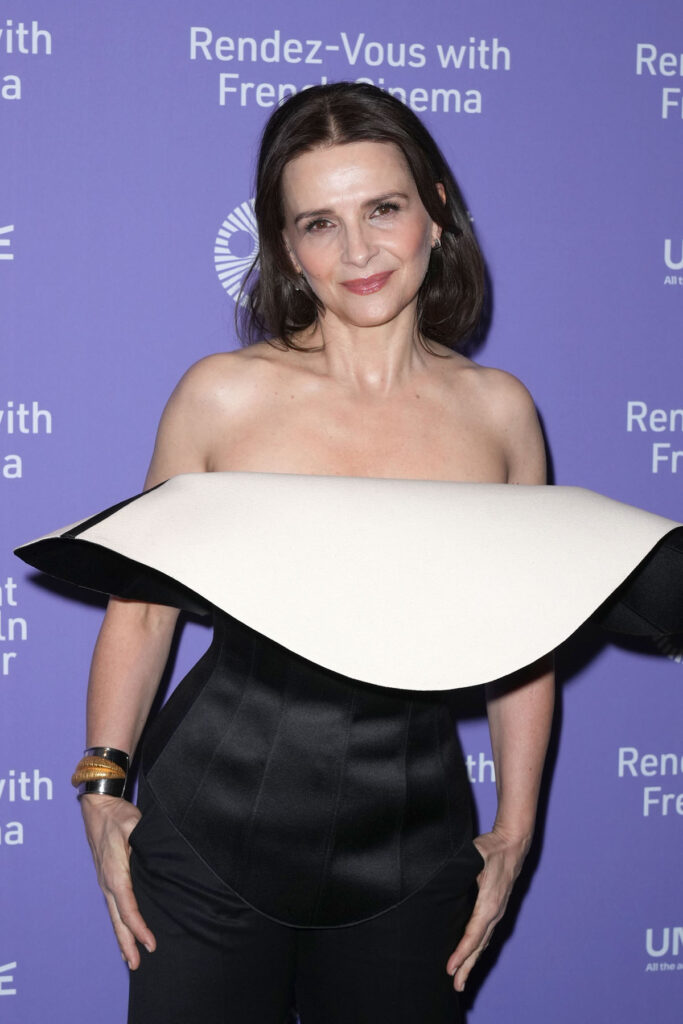 5 Responses to “Juliette Binoche: With maturity ‘you learn to not take it as personally’”