After weeks of rumors that Chris Rock and Lake Bell were dating, a source confirmed the pairing to US Weekly last week. They’re official, Chris is in a good mood, he’s spending his downtime with her, they laugh and laugh and have similar personalities. Cool. And we’re getting an update already! A source told People even more about this new relationship. Apparently, “both are real people” and they “create a storm of laughter when together” because they “share a giant sense of humor.” Lol, what?

Chris Rock and Lake Bell are cracking each other up!

An industry source tells PEOPLE that the new couple “get along fine and have things in common like laughing at everything including themselves.”

“They share a giant sense of humor and a way of looking at life with sarcasm and outrage, which gives them lots to laugh about,” the insider adds.

The source says Rock, 57, and Bell, 43, have been seeing each other for a couple of months but Rock is “slammed” with professional engagements at the moment, including touring (which he is “excited” about), and is set to continue for the next few months.

“I can’t say how serious this romance is or what it will become because it is way too early. But they create a storm of laughter when together and both are real people. It’s a good match,” the insider says. “Chris is busy and happy, and his time with Lake Bell has been great.”

According to a Los Angeles entertainment source, “Chris and Lake are both smart people so they have a lot of great conversations.”

“She is well-educated and has an amazing sense of humor,” the L.A. insider continues. “She is hilarious. They really do have a lot in common. It’s a new relationship but he is impressed with her. The time they have had together has been positive.”

A source confirmed to PEOPLE on Thursday that Rock and Bell “have been seeing each other for a few weeks,” and added, “They are getting to know each other and seem to have fun.”

The latter insider told PEOPLE that “Lake is a great mom” and her 5-year-old son Ozgood and 7½-year-old daughter Nova, whom she shares with ex Scott Campbell, are “her first priority.”

“She is having fun dating though,” the source said. “Chris is currently touring and very busy too. They see each other when they have time.”

Well, this article definitely created a storm of laughter in my home. They’re laying it on REALLY thick. Chris is busy and happy and has a lot of work that he’s excited about?! Lake is well-educated and hilarious and Chris is impressed with her?! They both look at life with sarcasm and outrage and laugh about it?! They’re both smart people?! Who was this source and why are they so in awe of Chris Rock and Lake Bell. Oddly, despite being so heavy on the compliments, there is a weird undertone to all these quotes. It’s unclear if they’ve been seeing each other for a few weeks or a few months. Lake “is having fun dating though”… dating just Chris or dating around? Then are three different quotes about “the time they have had together,” Chris’ “time with Lake Bell,” and them “see[ing] each other when they have time.” Why is this gushing source making this thrilling new relationship between hilarious busy geniuses who are so impressed with each other sound so… ephemeral? Last week, I thought this relationship was a little unexpected, but legit and decidedly not random. But this article is a bit sus. Is one of them trying to show the other what a catch he or she is so the other will lock it down? Are tickets for his tour not selling well? This seems weird now. 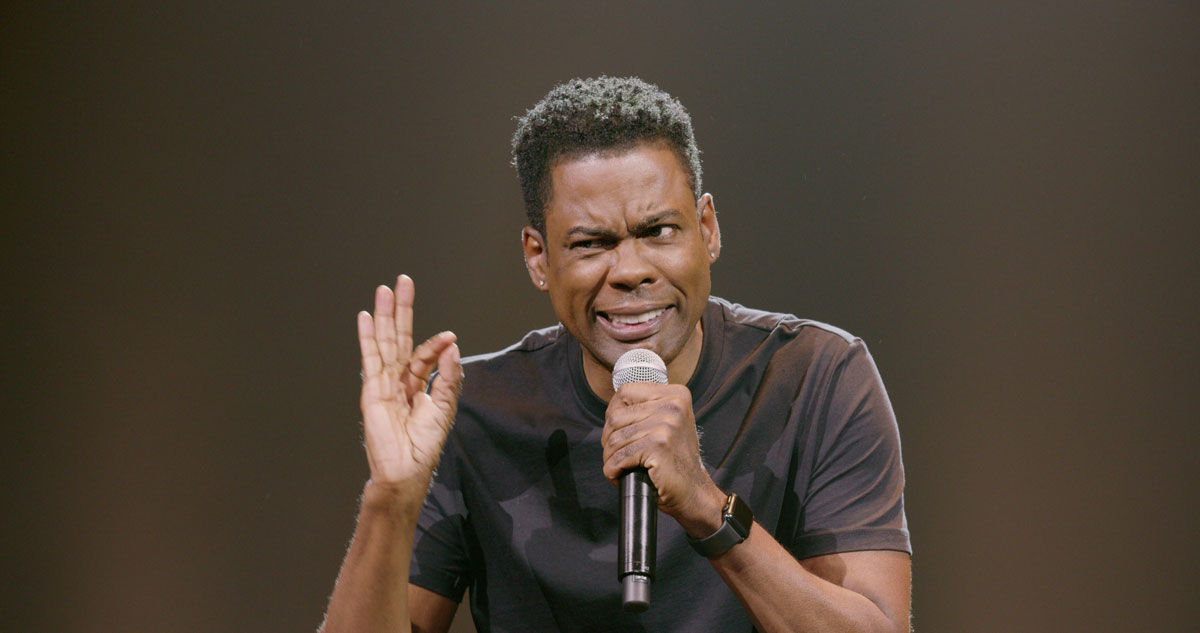 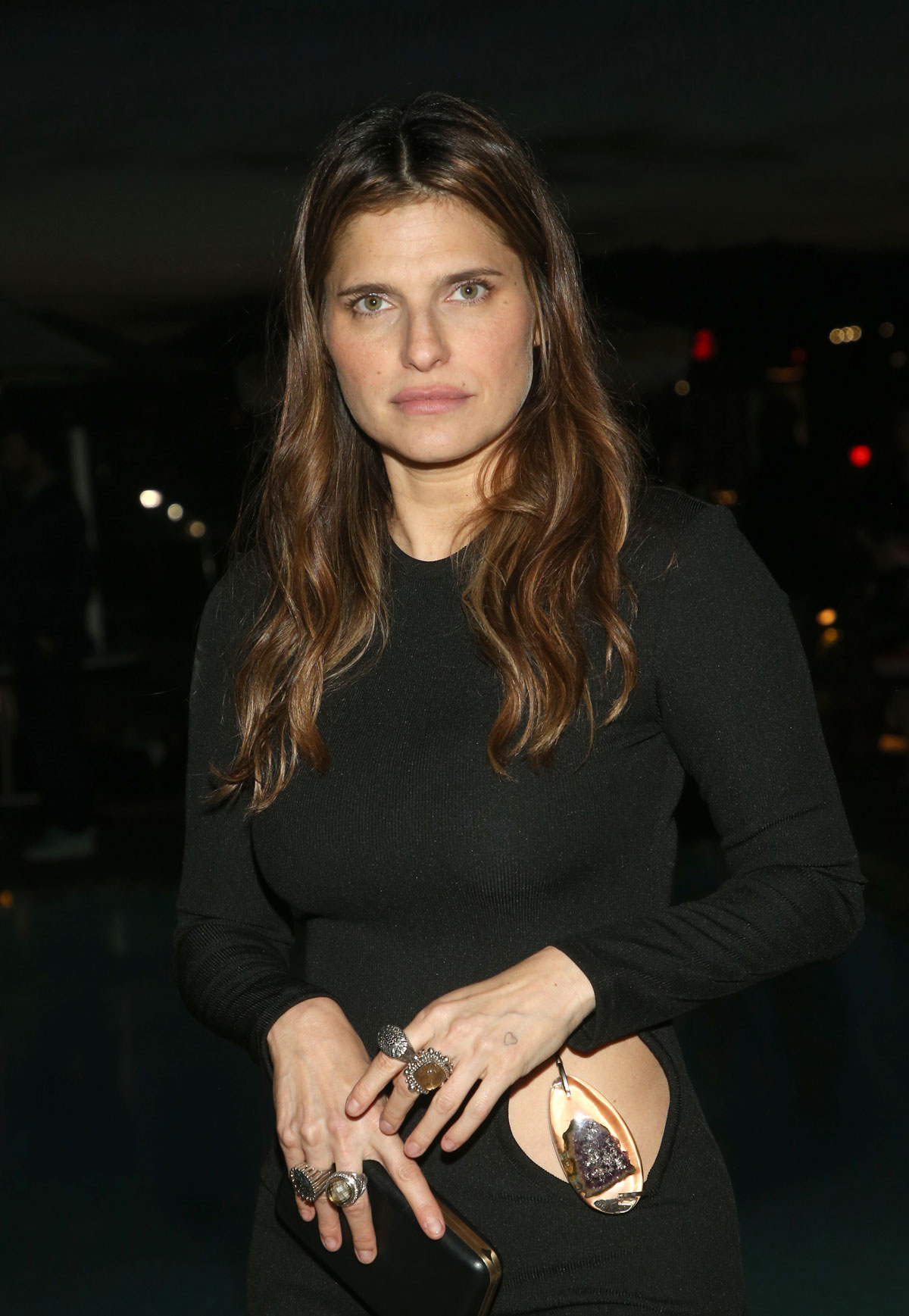 16 Responses to “Lake Bell and Chris Rock: ‘create a storm of laughter… it’s a good match’”