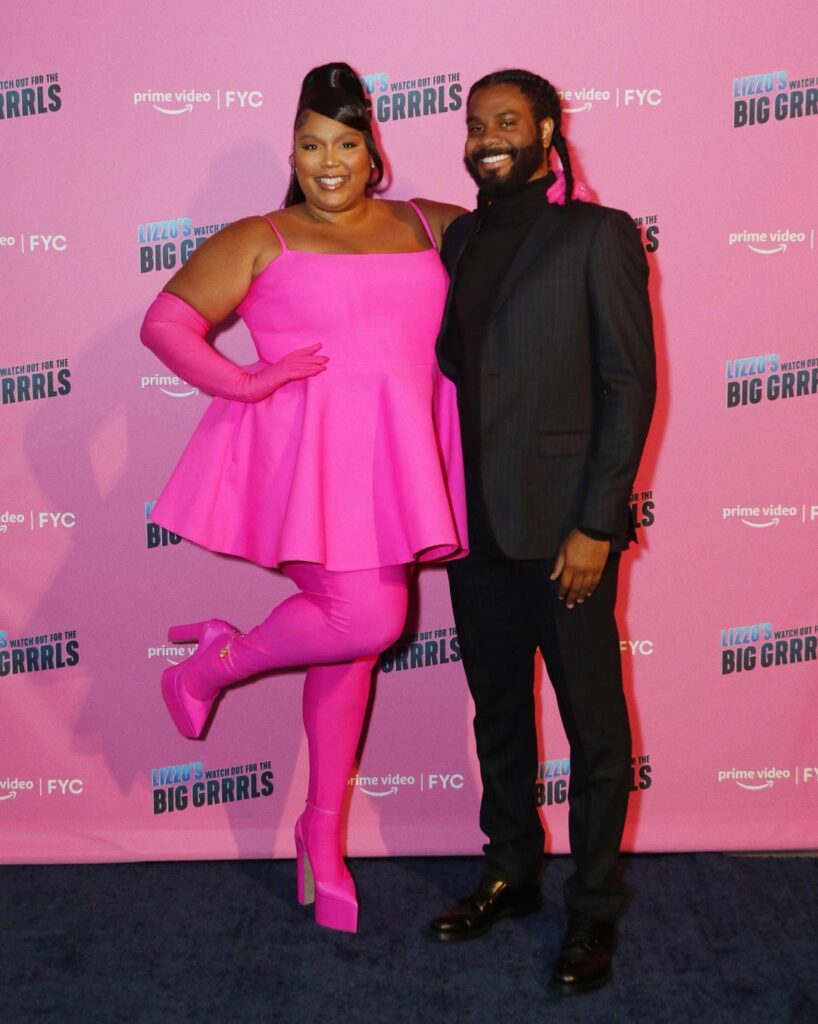 Lizzo’s album, Special, is out now. I really like it. It’s great for working out, it takes your mind off whatever machine is kicking your @$$ at that moment. As Lizzo gears up for her tour with Latto, she’s making her promotional rounds. In her interview with The Breakfast Club, Lizzo talked about her relationship with boyfriend Myke Wright. Apparently the two are staying away from monogamy due to the “rules” that come with it. She clarified that it doesn’t necessarily mean they are with other people either, Lizzo just finds the term monogamy “claustrophobic.”

“I think a traditional relationship scares me for 10 years, but love is forever. I can love somebody forever,” Lizzo said.

“Monogamy, I think to me, is a little claustrophobic — I think because there’s the rules.”
“I think a love relationship that’s not monogamous has no rules,” Lizzo continued.

“I think people who do poly and all that stuff — there’s still rules. I don’t want any rules,” Lizzo said. “But that doesn’t mean I’m out here f**king and s**king and d**king. It doesn’t mean he is either. It just means that there are no expectations, and that way, the love gets to just be the main event.”

Host Angela Yee then asked, “What if [your boyfriend] was like, ‘I just want us to be in a monogamous relationship — just me and you. I don’t want you to be with anyone else.'”
“We can still have that — just not call it monogamy,” Lizzo said.

I don’t really care whether Lizzo and Myke are exclusive or not. But since I’m reporting on their interview, I’ll weigh in. I know plenty of people like Lizzo who get hung up on certain definitions. And their logic is similar to Lizzo’s, they get too confined by the connotations implied by certain terms. I understand that. But the “no rules” thing is too ambiguous for me. On the basest level, I’d want rules about condoms and protection for my own safety. From there, I’d probably need some guidelines. But given Lizzo’s success, I hope she’s protecting herself in more ways than one. I know Myke has his own thing going on and maybe he’s financially secure, but let’s face it, Lizzo’s the one building an empire right now. She doesn’t need her cash being spent on one of his side-chicks.

I am completely biased in these situations that it always works out better for the guy. I realize that’s probably short-sighted of me, but it seems like the ‘no rules’ only ever applies to one partner. However, Lizzo is the one saying it’s her, so I’ll take her at her word. “I just love you” is too undefined for my tastes. I tell my dog I love him but there are still rules about not climbing on the counter. But it’s not my relationship and not my business. Lizzo looks thrilled every time she’s with Myke, so she trusts him enough to exist in a No Rules space with him. And Special is a love album, by her own description. I’m glad she’s happy.

Either that or there are pap shots of one or both stepping out with someone else about to surface. 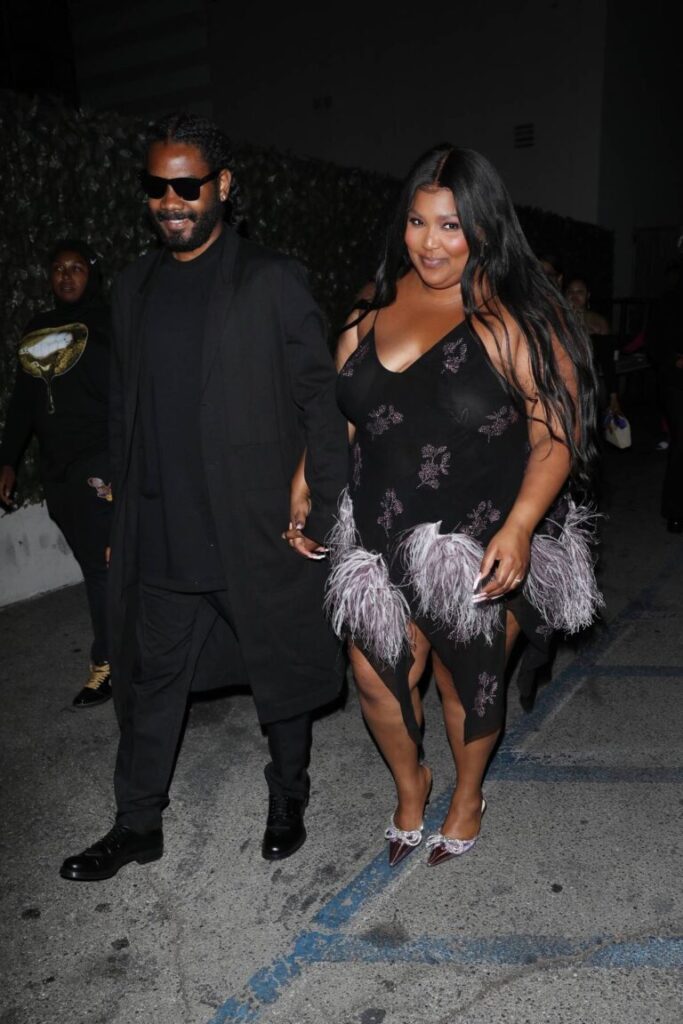 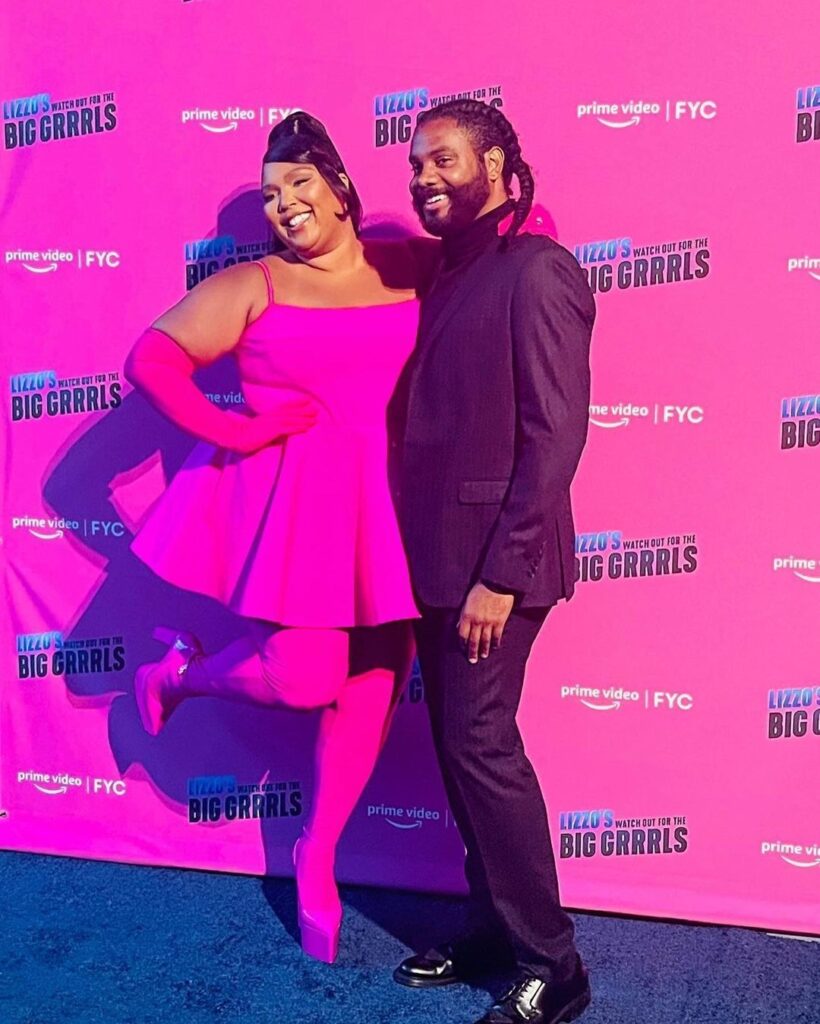 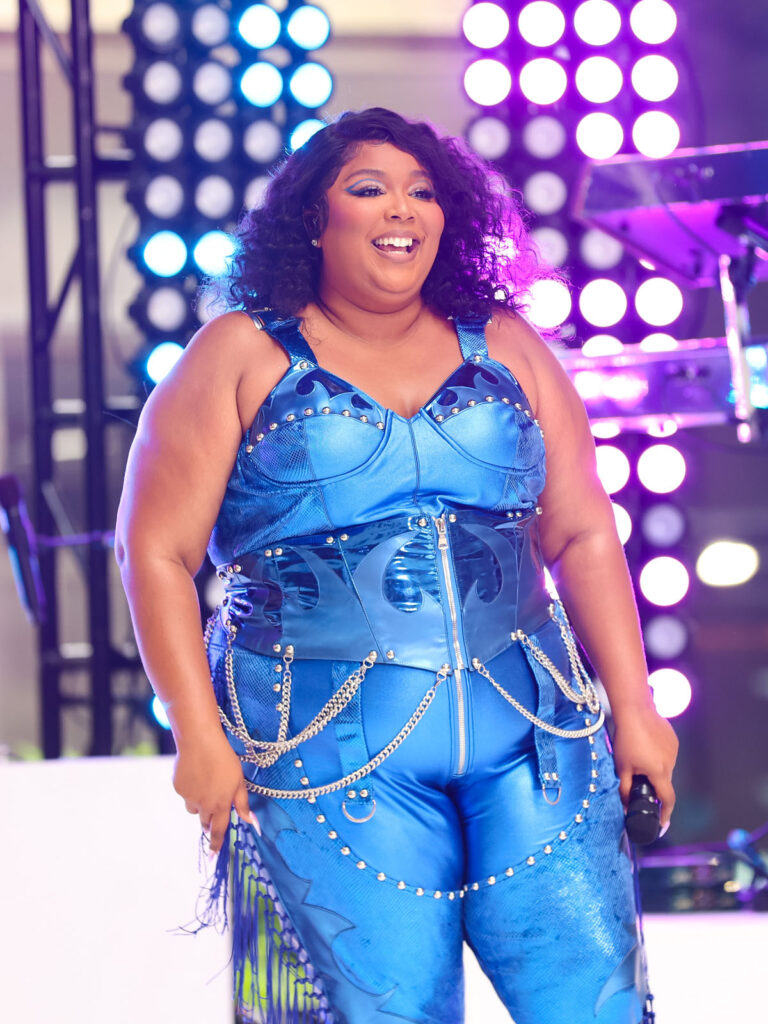 23 Responses to “Lizzo: Relationships are scary, monogamy is claustrophobic”