‘House of the Dragon’ trailer: moody white-haired people and their dragons 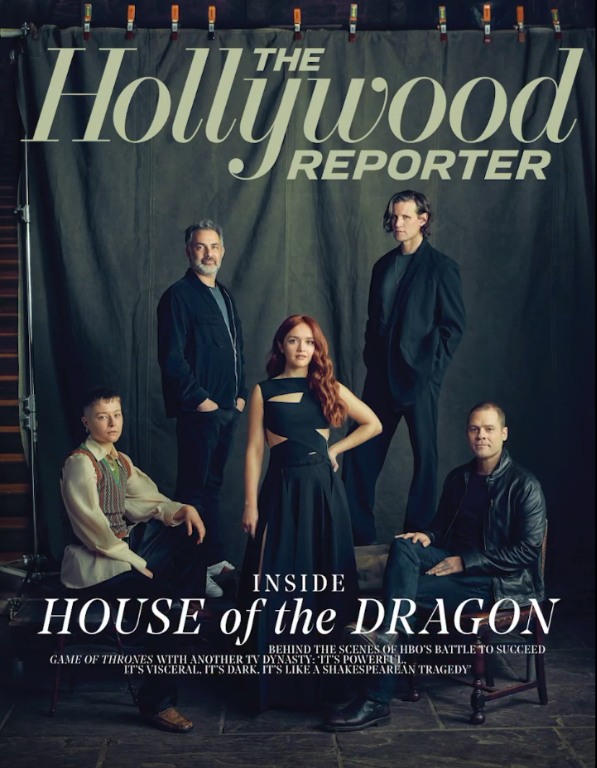 House of the Dragon doesn’t premiere on HBO until August 21. Ahead of the premiere, HBO has been doing a lowkey Game of Thrones marathon, which I’ve been watching here and there. I’ve only seen some of the episodes once or twice, and I forgot huge chunks of various storylines, especially in the early seasons. There was one part where Daenerys has taken Meereen where she chains up her three dragons because they’ve been gallivanting through the city, burning children. I remember that was played as a huge sacrifice at the time, but watching it now, after the show is over and we know what happened to the dragons and to Dany, it just felt so painful and stupid. I got mad all over again about how GOT ended and I turned off the marathon.

My point is, for loyal GOT watchers, will House of the Dragon be a huge bummer? We know what happens at the end… (spoiler): Dany and Jon Snow, the end of the Targaryen line, one assassinated by the other. The effective end of the Targaryen line. Will people care about Dany’s relatives from, what? Five generations before the activities of Game of Thrones? That’s the question HBO has and they’re spending a lot of money to find out the answer. The promotion has begun in earnest. House of the Dragons covers the current issue of the Hollywood Reporter, with a detailed and interesting cover story. THR also got “exclusive” photos, all ahead of the full-length trailer drop on Wednesday. I find this… kind of meh??

Paddy Considine (for real!) plays King Viserys Targaryen. Emma D’Arcy plays the king’s daughter, Princess Rhaenyra Targaryen, the king’s first-born, pure-Valyrian-blood child. Matt Smith plays the king’s brother, Daemon, who expected to ascend to the Iron Throne and be named king when Viserys stepped down. Chaos ensues. That’s it in a nutshell? Rhaenyra seems to be making eyes at a good-looking dark-haired guy. A Stark, maybe? Stark-adjacent?? I don’t know, will you watch any of this? I will probably give it a chance, but I’m not sure if I see a good hook.

Photos courtesy of HBO and THR.

59 Responses to “‘House of the Dragon’ trailer: moody white-haired people and their dragons”