Casey Wilson: As an actress, I’ve been told to be thinner 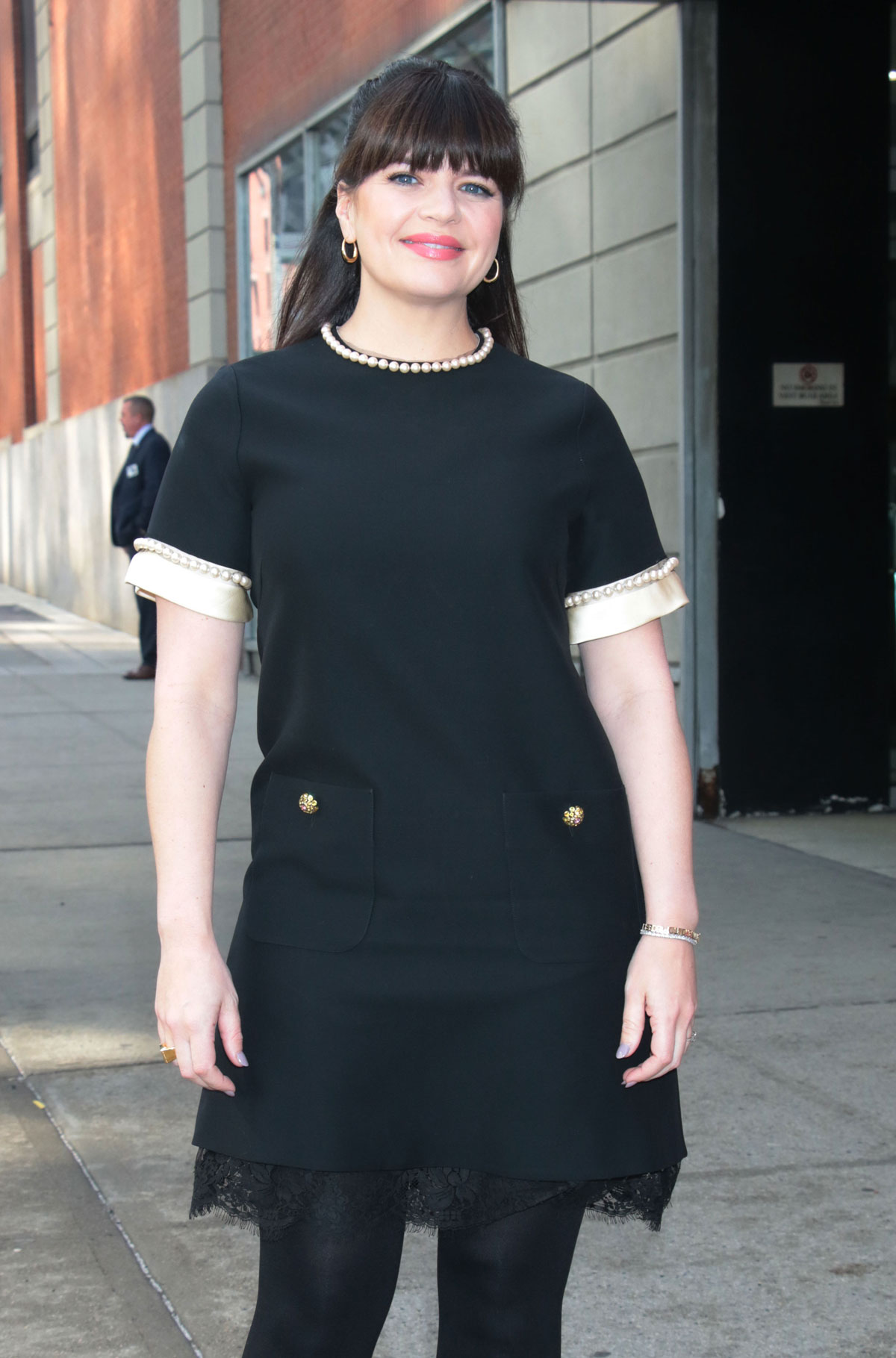 Casey Wilson is hosting/narrating a new podcast called Fed Up. It’s about the feud over the F-Factor Diet. Apparently the creator of the high-fiber diet sued an Instagram influencer for defamation and drama ensued. As part of the lead-up to the podcast, Casey had an exclusive with People in which she discussed her experiences with dieting throughout her life and career. As other actresses have shared, Casey has been told that she needs to be thinner.

Casey Wilson admits that she used to dabble in diet culture.

The Saturday Night Live alum, 41, told PEOPLE about her experiences with diet fads and Hollywood’s body standards as related to her narrating gig on Fed Up, a Wondery podcast that explores the feud that grew out of the F-Factor Diet.

“So, they gave everyone paper plates and they had us pretend to get up, physically get up, and go to a buffet and put fake foods on our plates and eat. I was just looking around at all the lovely women and poor souls, all of us, that were sitting there. And I’m like, ‘This is really a new low.’ Some people went back up for seconds with imaginary food. I did,” Wilson adds.

She recounts how she and her late mother Kathy Higdon, who later died of heart failure in 2005, immediately blew all their Weight Watchers points after the meeting.

“We’re literally sitting in the car, pulling out, and in the rear view mirror, we see the golden arches and we screech out of the parking lot and we have McDonald’s in under five minutes,” Wilson recounts with a laugh, adding: “So many points, so many points.”

Although she admits to enjoying the lifestyle-tracking app Noom, Wilson has mostly abandoned food restriction. “I’ve done a lot of diets in my day. I’m happy and luckily I’m in a place now where I don’t really get up to them much,” she says.

But the Shrink Next Door admits that she has felt Hollywood’s pressure in the past.

“Certainly, as an actress, I’ve had my own run-ins with ‘needing’ or being told to be thinner,” Wilson said.

“It certainly affected me, but I’ve actually tried to kind of maintain a healthy sense of self within this business, which I think has been hard,” she adds. “I’ve just done therapy and I’m in comedy. So I try to just kind of let it roll off and just do what makes me feel good in my own skin.”

Casey doesn’t say when she was told to be thinner, but I think we all wish Hollywood would just stop telling actresses that. It’s clearly so damaging to them and to audiences that buy into the unrealistic standard of beauty. I was wondering if things would shift during covid — more downtime between projects, more important things to worry about — but it doesn’t seem like that. It’s good that Casey is able to let stuff like that slide now and doesn’t really engage in diet culture anymore. (She says she doesn’t restrict food anymore, but I think they all probably do to an extent.) That Weight Watchers Thanksgiving simulation story she retells sounds brutal. I get not wanting to eat until you’re sick on a holiday, but to do a dry-run of Thanksgiving with an empty plates and a fake buffet in front of a bunch of strangers sounds depressing and unnecessarily punishing.

34 Responses to “Casey Wilson: As an actress, I’ve been told to be thinner”