Christopher Nolan’s ‘Oppenheimer’ teaser trailer: are you looking forward to this? 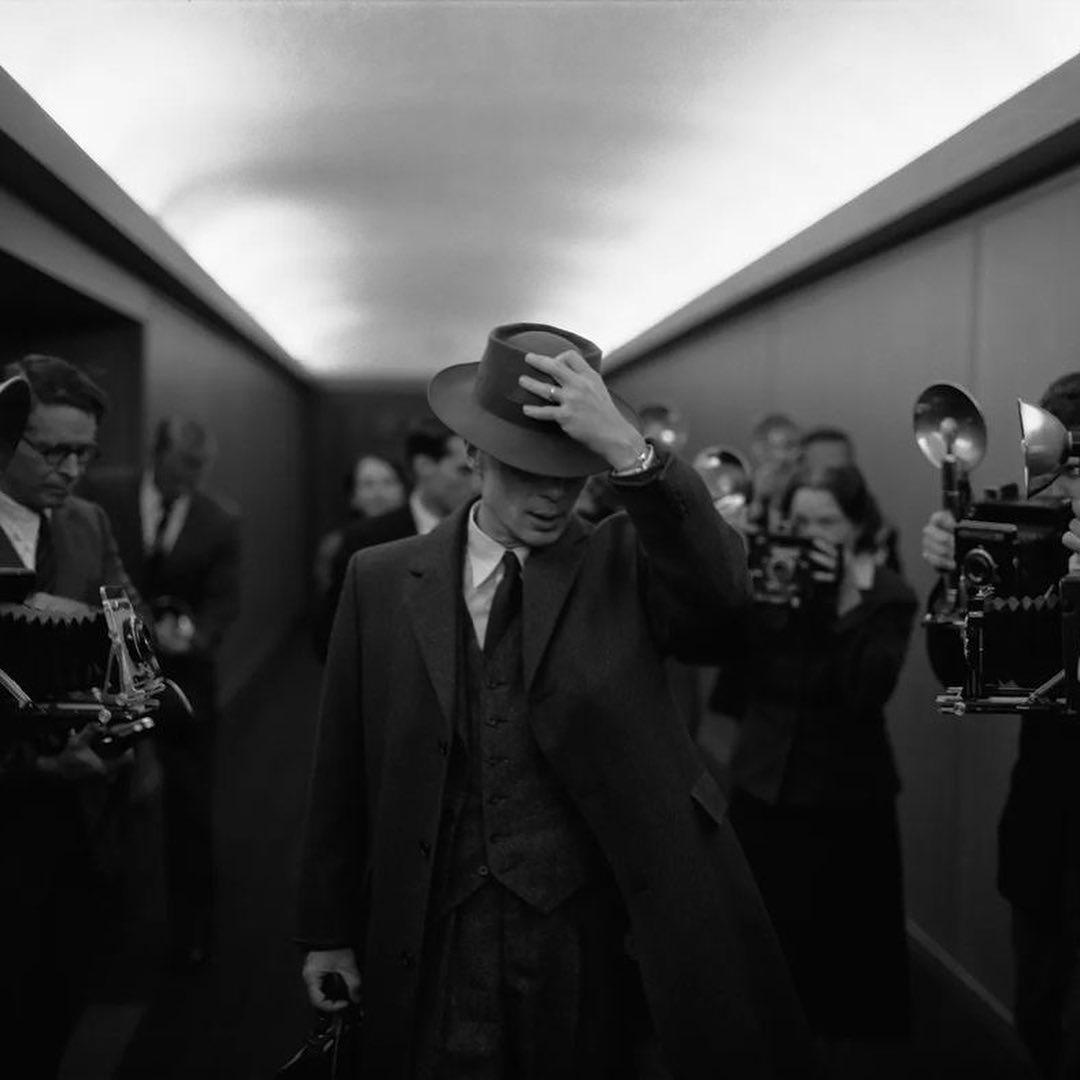 One of the most magical Hollywood counterprogramming moments will happen next summer, when Christopher Nolan’s Oppenheimer opens on the same day as Greta Gerwig’s Barbie movie. You might say, “that is the perfect encapsulation of America.” You would be right. Dolls clad in hot-pink spandex, living in perfectly frothy commercial synergy, alongside the story of the most profound weapon of war in history. Did J. Robert Oppenheimer even know how to rollerblade? No, he didn’t. While we probably won’t get a Barbie trailer of months, Nolan is already trying to build some hype for his film. We’ve already gotten a poster, a handful of promotional images and now a teaser trailer.

I don’t know how I feel about Nolan treating Oppenheimer as (what seems like) a reluctant hero. This part of American history is fascinating to me mostly because… Oppenheimer didn’t have a choice. America really didn’t have a choice. We knew that the Nazis were working on nuclear weapons too. It was a race to work out the science, not a real-time moral quandary. The politics of the Manhattan Project were always pretty cut-and-dry: we have to get there before the Nazis. It wasn’t about heroism or one man’s ego or lack thereof – it was always going to happen, with or without Oppenheimer. 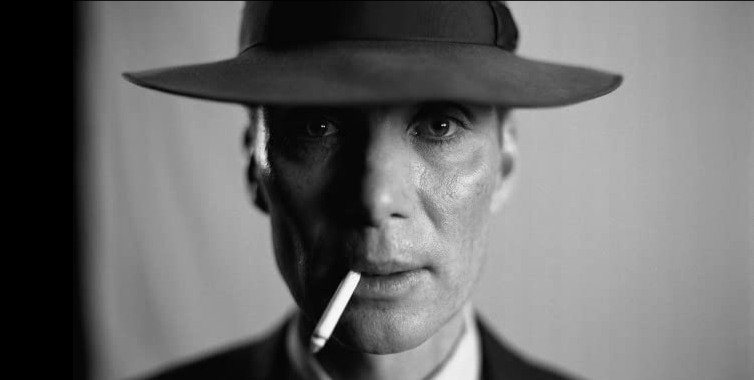 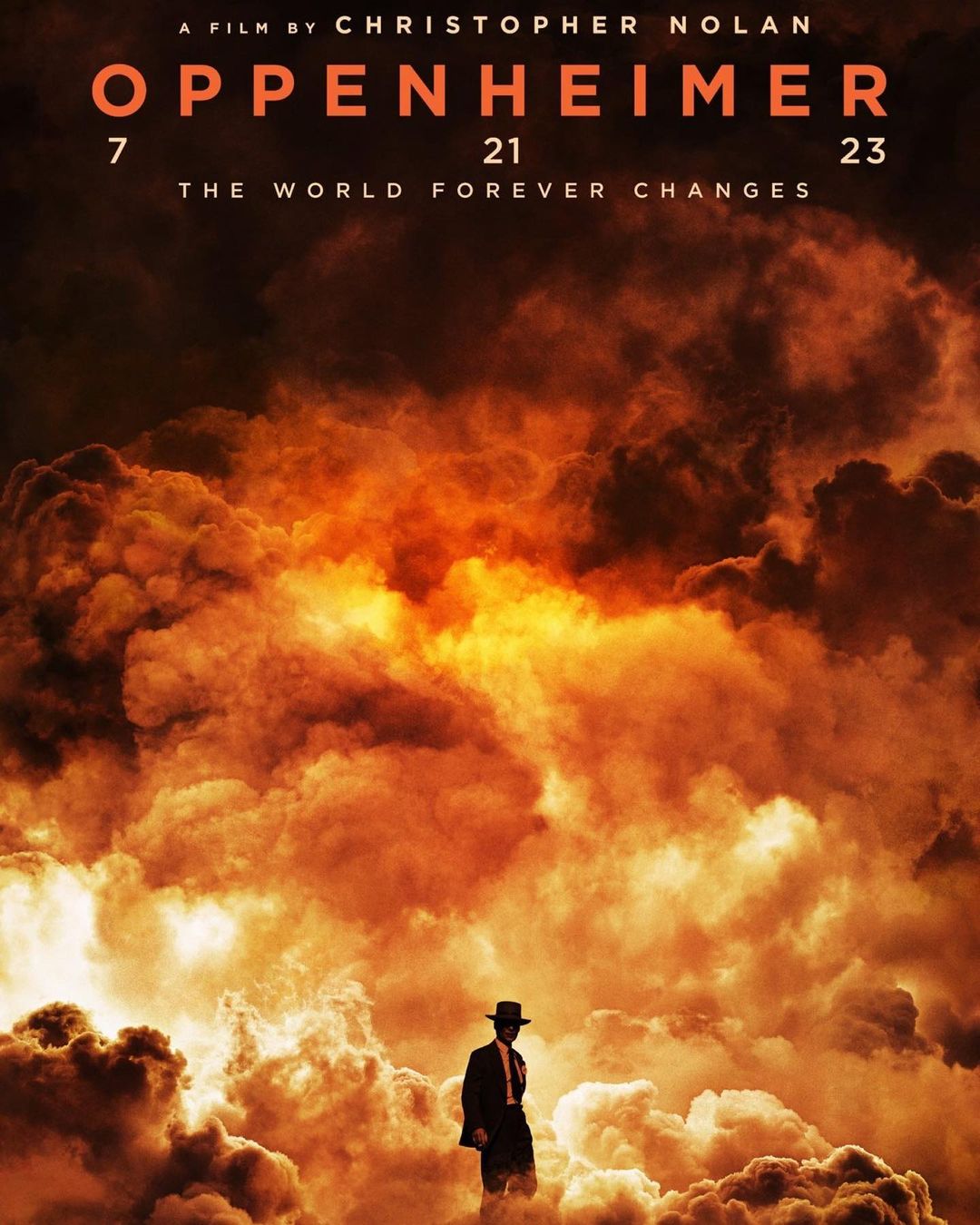 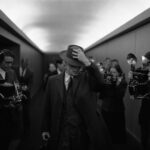 51 Responses to “Christopher Nolan’s ‘Oppenheimer’ teaser trailer: are you looking forward to this?”