Beyonce apologizes for using ableist slur, will replace it in song


Beyonce’s long-awaited seventh album is making another, not-so-positive headline. One of the songs on the track list, “Heated,” includes a lyric that uses an ableist slur. The song lyric has already resulted in an op-ed from a disability advocate and Beyonce’s reps have confirmed that the lyric will be changed.

Beyoncé dropped her seventh solo album, Renaissance, on Friday. It was a big deal.

One of the album’s songs, “Heated,” includes the lyric “Spazzin’ on that ass, spaz on that ass” — and “sp*z” is a word that is largely seen by the disabled community as an ableist slur.

Beyoncé has faced some criticism as a result — including an op-ed in the Guardian from disability advocate Hannah Diviney, who says “my heart sank” when she heard the word used on the album.

“I’m so tired,” Hannah wrote in her essay. “Disabled people deserve better. I don’t want to have this conversation again.”

Now, in a statement to Insider, Beyoncé’s representatives have confirmed that the lyric will be changed.

“The word, not used intentionally in a harmful way, will be replaced,” the statement said.

This isn’t the first time a pop star has made such a move. Last month, Lizzo announced she was removing the same word from her single “Grrrls” after receiving backlash upon its release.

“Let me make one thing clear: I never want to promote derogatory language,” she wrote in a statement at the time. “As an influential artist I’m dedicated to being part of the change I’ve been waiting to see in the world.”

Lizzo’s decision came after she faced significant criticism from disability advocates — including Hannah, who said that hearing the word in “Grrrls” made her “pretty angry [and] sad.”

Beyonce’s reps also said that the word wasn’t used in an intentionally harmful way. Okay, obviously. The Insider article says: “The word has been used to refer in a derogatory way to people with disabilities, especially people with cerebral palsy. In African American Vernacular English, a dialect of English created and used in Black communities, the word means to ‘go crazy’ or ‘fight.'” And full disclosure, until recently I didn’t know that word was considered a slur either. It wasn’t part of my vocabulary, but I thought it was more similar to klutz or clumsy and didn’t realize it was offensive. However, I learned when the same thing happened to Lizzo in June: she used it in a song, was called out, apologized, and removed it from her song, “GRRRLS.” And that’s the thing here with Beyonce’s gaffe: it just happened to Lizzo, not even two months ago. If Beyonce didn’t know the word was offensive, that’s an honest mistake. But not realizing and keeping it in there after a recently publicized incident with the same word, in the same small industry, is complete carelessness. How did this get through the layers of approval? Does Beyonce’s team not monitor music industry news and chatter? They should keep a better eye on these things because I seriously doubt anyone on Beyonce’s team wanted her album to be associated with this kind of controversy. 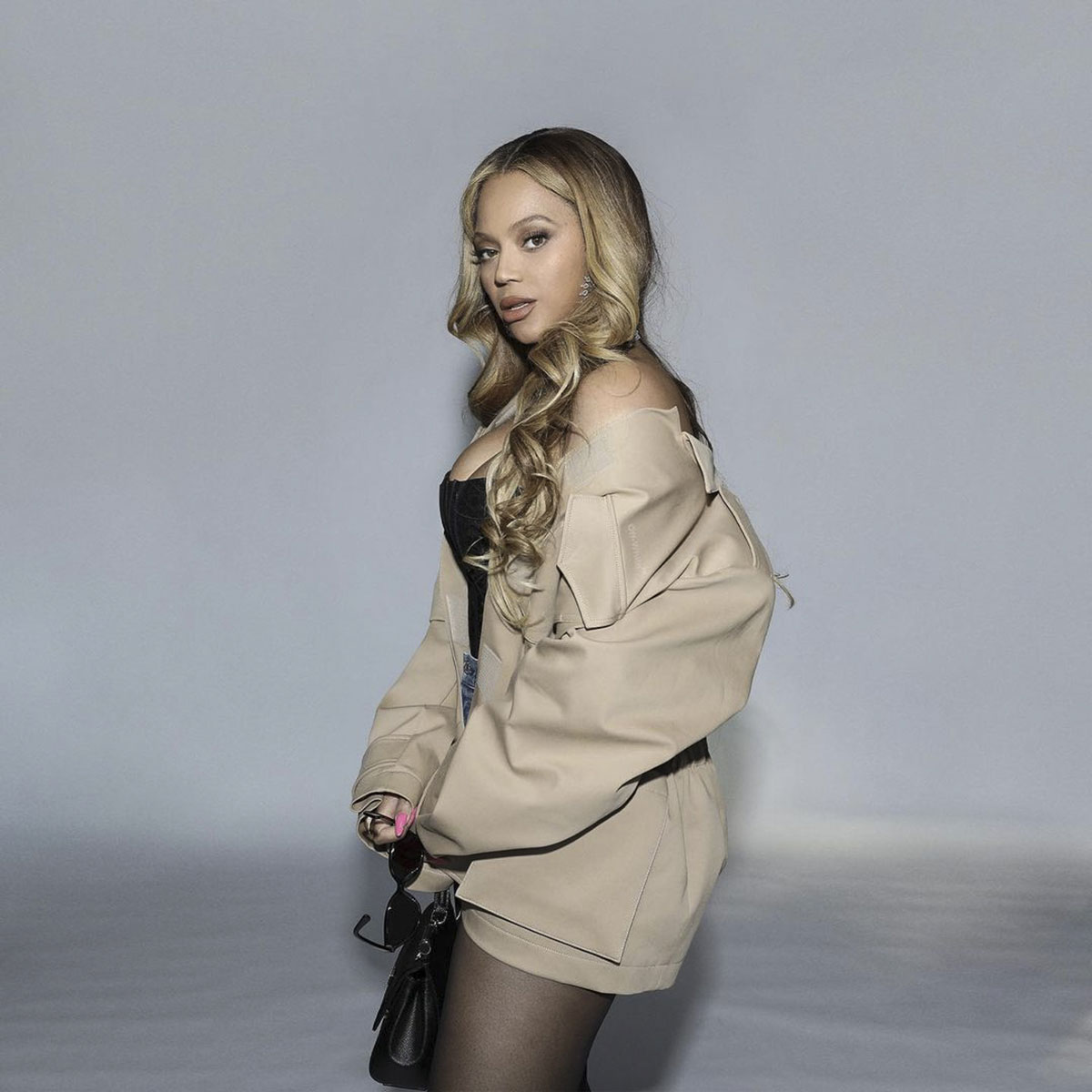 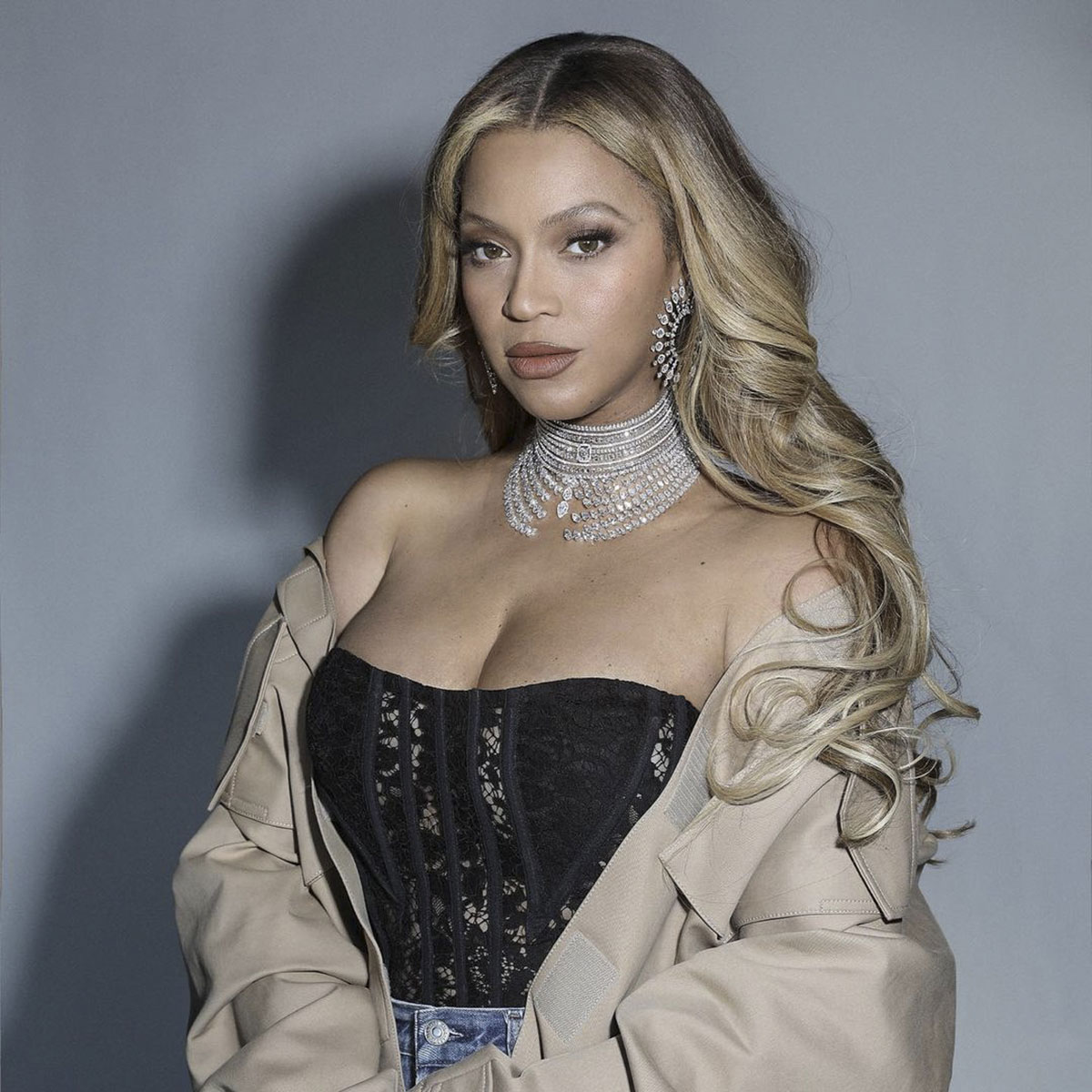 109 Responses to “Beyonce apologizes for using ableist slur, will replace it in song”