Katy Perry on raising her daughter: ‘I have a sister, a nanny & Orlando really taps in’ 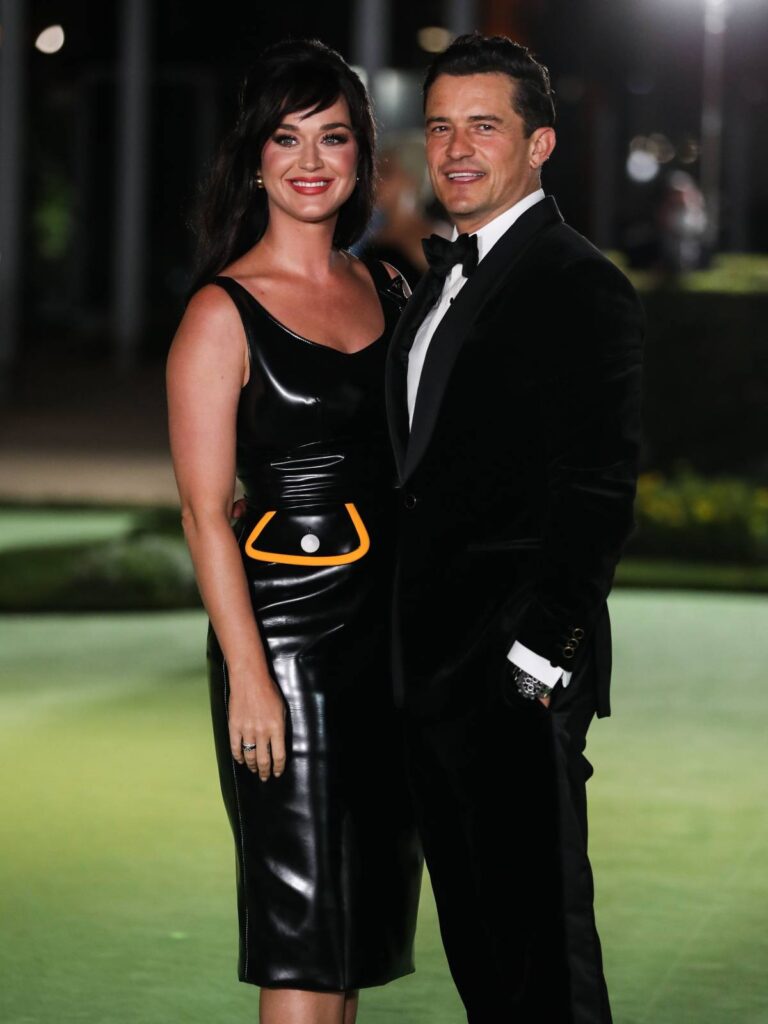 Katy Perry hustled to get her music career off the ground and once she established herself, she secured as many contracts as she could handle. Currently she’s venturing into non-entertainment businesses, like her shoes and non-alcoholic beverage company. It’s smart for her to diversify into things that don’t require her to be in front of the camera. I say that because eventually Katy might want to do business out of her home or in Italy or somewhere that isn’t a backlot, so it will be nice to have that flexibility. It will also be nice if she decides to have more kids, which she said she is open to. She had daughter Daisy during the pandemic, which must have been a unique experience for first time parents. While it was probably isolating, it was also a huge amount of time that families could stay home with new babies without anything pulling them away. So having another child under what a hopefully non-pandemic situation will be eye-opening. But Katy said that she has it covered because she has plenty of help. Not only does her sister help, she has a wonderful nanny and Daisy’s dad, Orlando Bloom, picks up wherever Katy needs.

While (Katy) Perry lives her life in the public eye, she’s been able to balance her busy career while keeping her daughter out of the spotlight thanks to a lot of helping hands.

“I have great support,” the singer shared. “I have a great sister. I have a wonderful nanny. And Orlando really taps in.”

The couple recently returned from living in New Castle, Kentucky for a month where Bloom was busy filming his latest thriller, Red Right Hand.

“We do this funny thing where I go and visit him for a month while he’s making a movie and then when he’s not making a movie, he kind of takes charge on being number one parent,” Perry explained. “Then I go and do all my business stuff, so we really are just tapping each other in and out.”

To be honest, when I first read Katy’s line about Orlando “tapping in,” I got angry. I read the headline like a “he babysits” kind of thing. But this is totally different. It sounds like Orlando is a completely present partner in raising Daisy. That sounds consistent with what we’ve heard from both Katy and Miranda. I think their working arrangement, of one being parent while the other works, is fairly common in the entertainment industry. At least many couples say that’s what they do.

I appreciate that Katy acknowledged her nanny as a part of her team. I’m sure her family and she and Orlando are very involved, but Hollywood parents always try to make it sound like they can be everywhere at once. It’s good for a kid to have a consistent schedule and a nanny helps make that happen. A lot more famous moms are talking about their nannies and I think it’s great. It’s great for the nanny profession and for lessening the pressure of the idea that a mom has to do it all. I pay people to clean my house. There are four people who live in this house who could do it but while we all keep it tidy, no one does that good a job keeping it clean. So I hire people who are really good at it to do it twice a month. I’m sure there are people who think I should do all of it but again, I am one of four who make it dirty so… how is it just my job? 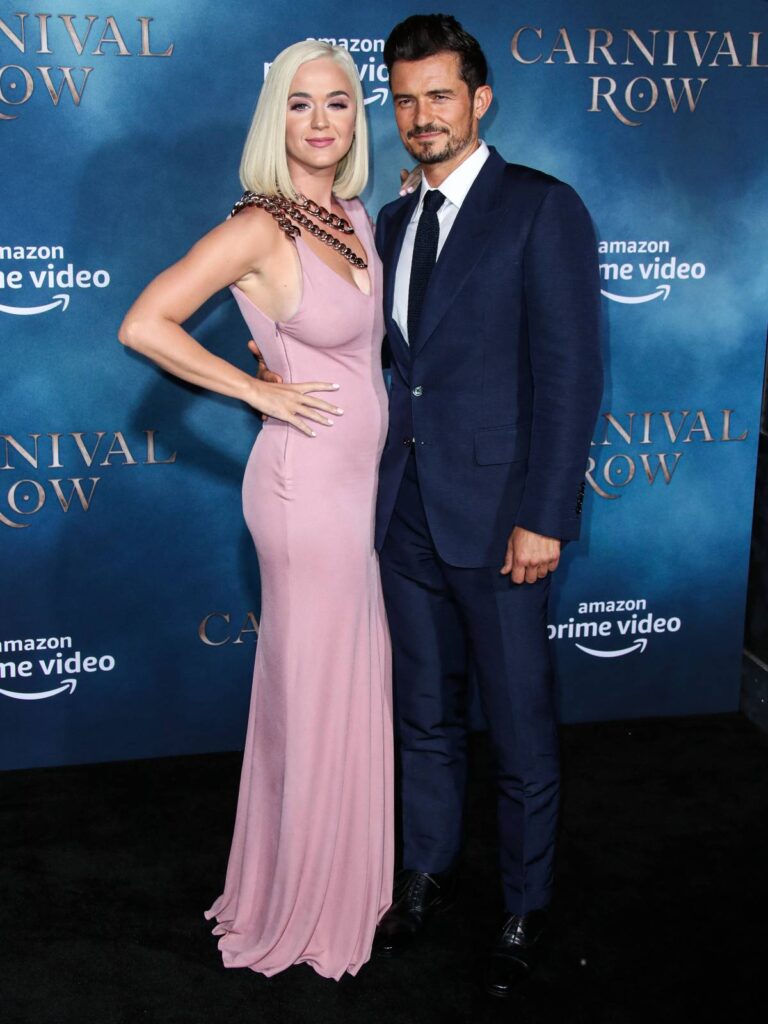 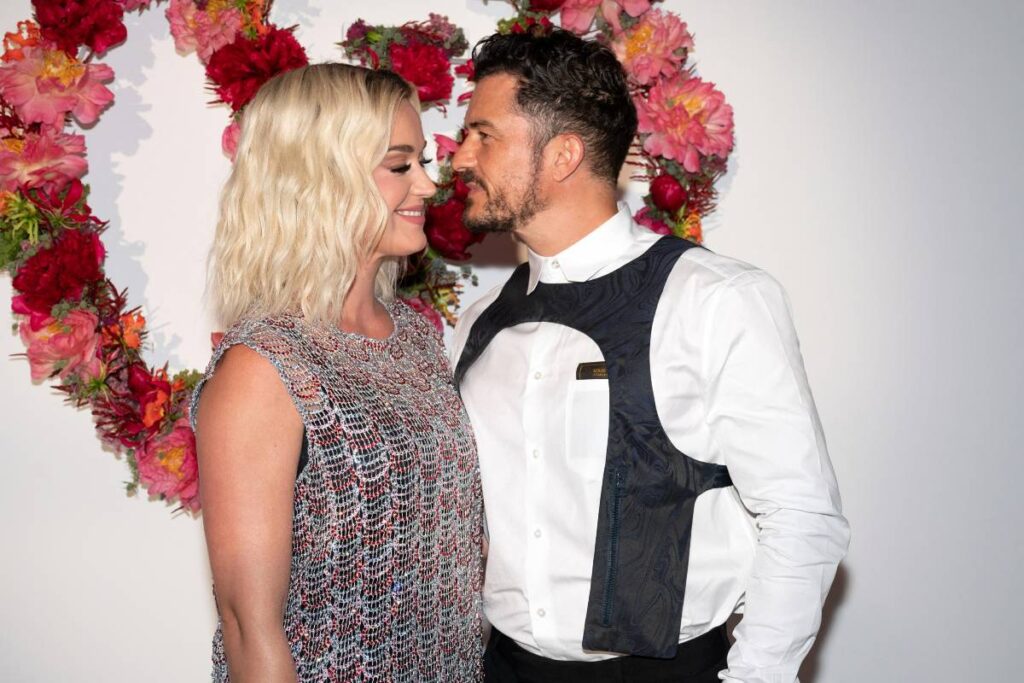 13 Responses to “Katy Perry on raising her daughter: ‘I have a sister, a nanny & Orlando really taps in’”