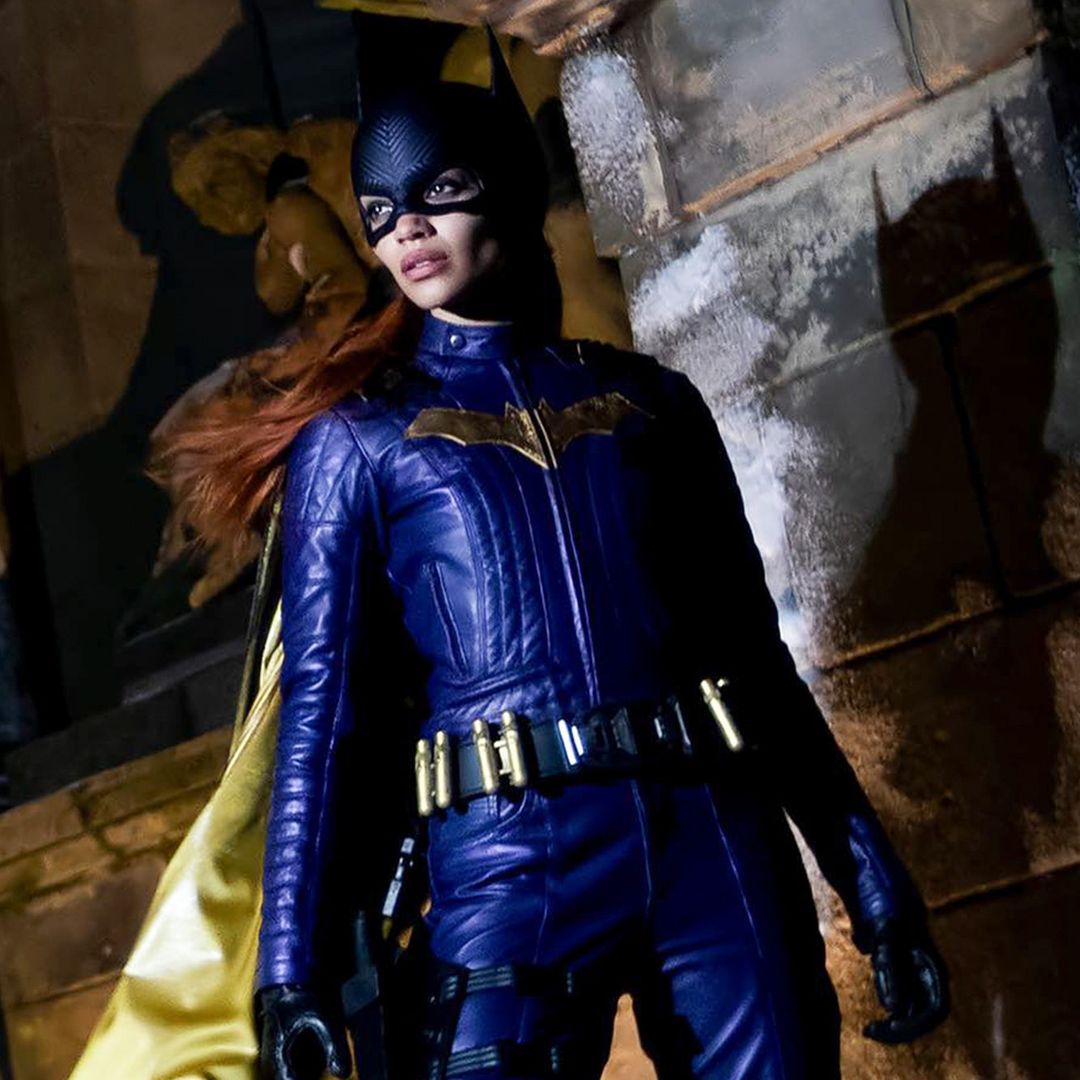 So, let’s get into this Batgirl chaos. On Tuesday, Warner Bros Discovery announced that they were shelving the Batgirl movie. The movie was filmed during the pandemic and the production cost (then) Warner Bros about $90 million. It stars Leslie Grace as Batgirl, Michael Keaton as Batman, JK Simmons (an Oscar winner!) as Commissioner Gordon and Brendan Fraser as Firefly, the villain. Filming ended months ago and the actors had already started talking about it in interviews. Various edits of the film were already in test screenings. And Warner Bros Discovery just…pulled it. They said they wouldn’t release the film in theaters or on streaming. It’s insane. So why is this happening? From Variety:

According to sources with knowledge of the situation, the most likely reason: taxes.

Several sources note that “Batgirl” was made under a different regime at Warner Bros., headed by Jason Kilar and Ann Sarnoff, that was singularly focused on building its streaming service, HBO Max. That effort included Kilar’s infamous decision to release the studio’s entire 2021 theatrical slate simultaneously on the streamer, which helped build the subscriber base but also jeopardized the studio’s reputation with top-tier talent (though many agents and stars privately came to appreciate the move when the company paid generous bonuses as a make-nice).

Even before David Zaslav took the reins of the newly formed Warner Bros. Discovery as CEO this spring, the exec went on a well-publicized listening tour designed to repair the company’s relationship with the creative community. As part of that effort, Zaslav has made no secret of reversing Kilar’s strategy and committing to releasing first-run feature films in theaters before putting them on HBO Max.

“Batgirl” found itself on the bad end of that decision, apparently neither big enough to feel worthy of a major theatrical release nor small enough to make economic sense in an increasingly cutthroat streaming landscape. Spending the money to expand the scope of “Batgirl” for theaters — plus the $30 million to $50 million needed to market it domestically and the tens of millions more needed for a global rollout — could have nearly doubled spending on the film, and insiders say that was a non-starter at a company newly focused on belt-tightening and the bottom line. (Spokespeople for Warner Bros. and Warner Bros. Discovery declined to comment for this story.)

Releasing the movie on HBO Max would seem to be the most obvious solution. Instead, the company has shelved “Batgirl” — along with the “Scoob!” sequel — and several sources say it will almost certainly take a tax write-down on both films, seen internally as the most financially sound way to recoup the costs (at least, on an accountant’s ledger). It could justify that by chalking it up to a post-merger change of strategy. Doing so, however, would mean that Warner Bros. cannot monetize either movie — no HBO Max debut, no sale to another studio.

Granted, I’m not a studio accountant, but surely they could find a better way to save money AND release the film in some way? I agree that dumping it on HBO Max would probably be the best solution, and the studio wouldn’t have to send the stars out on a global promotional tour or anything. Just do an LA premiere and organize some print media. This is insane.

For what it’s worth, the New York Post’s industry sources claimed that the test screenings were going terribly, and that early audiences really hated the film: “Those tests were said to be so poorly received by moviegoers that the studio decided to cut its losses and run, for the sake of the brand’s future.” One source told the Post: “They think an unspeakable ‘Batgirl’ is going to be irredeemable.” Yikes!

A post from Adil El Arbi, the co-director of Batgirl:

Querida familia! On the heels of the recent news about our movie “Batgirl,” I am proud of the love, hard work and intention all of our incredible cast and tireless crew put into this film over 7 months in Scotland. pic.twitter.com/jGACQHoMjm