Jack Black: Now that my kids are teenagers they can’t stand my musical tastes 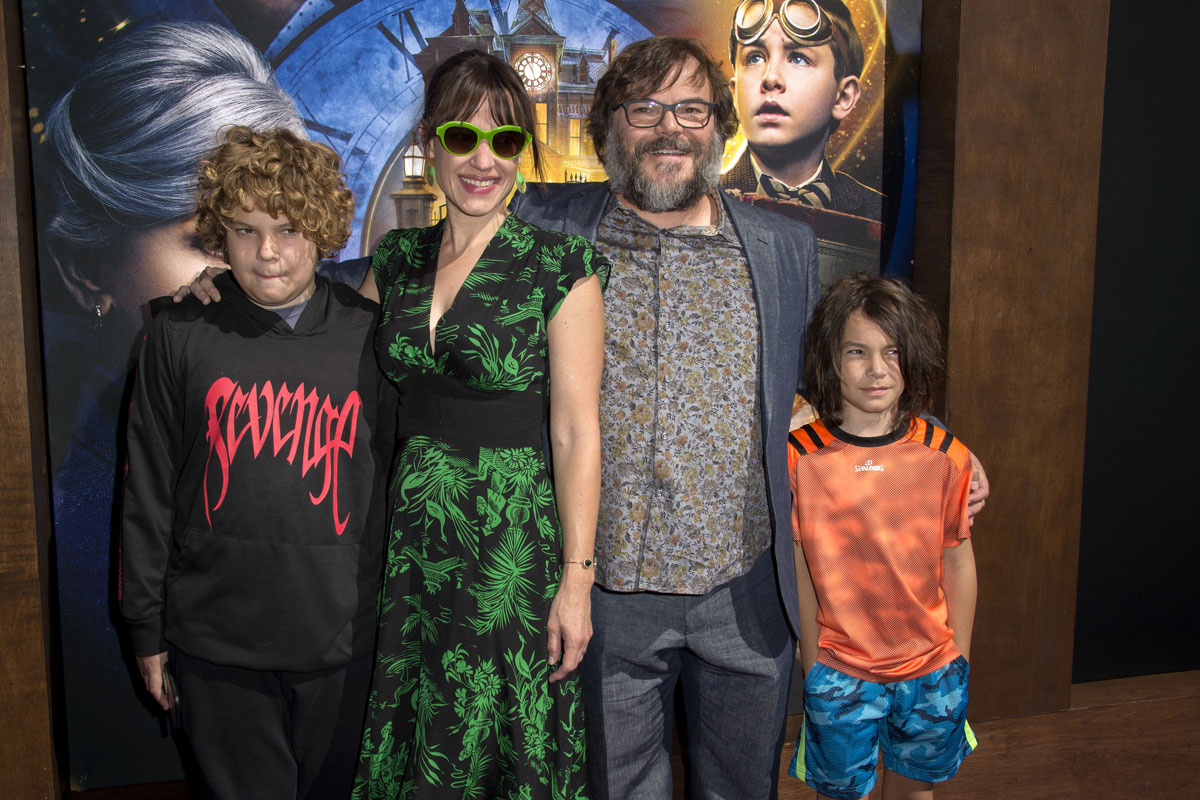 Jack Black was a guest on the We are Family podcast for Parenthood magazine. It was a concise little 11 minute episode which helped me make the decision to listen to it. (Bite-sized podcasts which are well edited are easier to listen to!) Jack is promoting Kung Fu Panda: The Dragon Knight, his animated series on Netflix and it was just announced that Kung Fu Panda 4 is happening. He opened up about working on School of Rock with child actors, a role he said was scary but worth it. He was also asked about music in his household with his wife of over 15 years, Tanya Haden, also a musician. Jack said that they used to jam out in their house until their teenagers got sick of his music tastes. Jack and Tanya have sons Samuel, 16, and Thomas, 14. Here’s some of what he said and you can hear that interview on Apple Podcasts.

On if School of Rock made him want to be a dad
At that point I was like ‘I’m not getting married and having kids that’s not for me.’ I was intimidated by the kids. Once we got on the set and had our first read through with the cast I was like ‘this is magical, this is going to work… What was I afraid of? I was born for this role because I’m like a kid.’ It was a good lesson in taking the plunge. Just because you’re afraid of a thing doesn’t mean it’s not going to be a great thing – like the best thing in my career.

When you go into a production and you’re making a movie, there is a bond there. It’s a scary job when that camera’s rolling and you’re saying your lines. It takes a lot of courage to be able to face your inner demons and the terror of the moment. To this day we have that awesome experience in common and we look forward to our reunion. We have a 20th reunion coming up next year.

On music in his household
[My wife and I] like to jam out a lot and listen to music and dance around when the boys were younger, in their single digits. Now that they’re teenagers they can’t stand my musical tastes. They’re always [wearing] headphones and not even letting me hear what they’re listening to. Back in the day there was a lot of dancing around to Weezer that was probably our favorite.

Tips on parenting teens
We have fun adventures but it gets harder and harder to get quality time with the kids as they get older. It’s like ‘I’m not a kid anymore I don’t want to do that kid stuff.’
‘We can still go to Disneyland can’t we?’
‘No it’s not cool anymore.’
That’s just part of growing up right, you’ve got to let them leave the nest.

[From We are Family on Apple Podcasts]

I imagine that Jack Black is a unique kind of embarrassing dad and he’s said as much in past interviews. I’m so lucky that my son never got sick of my music! He’s not into the same shows as me for the most part, but he and his friends actually like the 90s rap and 70s and 80s R&B that I listen to in the house. (Rock the Bells and The Groove on Sirius.) The other day his friend knew the lyrics and was grooving out to Lauryn Hill and Tribe Called Quest with me, I was impressed.

Also, as I mentioned in my story about Joel McHale’s son bitching about visiting Stonehenge, I went to Disney with my parents at 13 and hated it! Only decades later did I realize what a big deal that trip was and how I was completely unappreciative. It’s just how teenagers are. 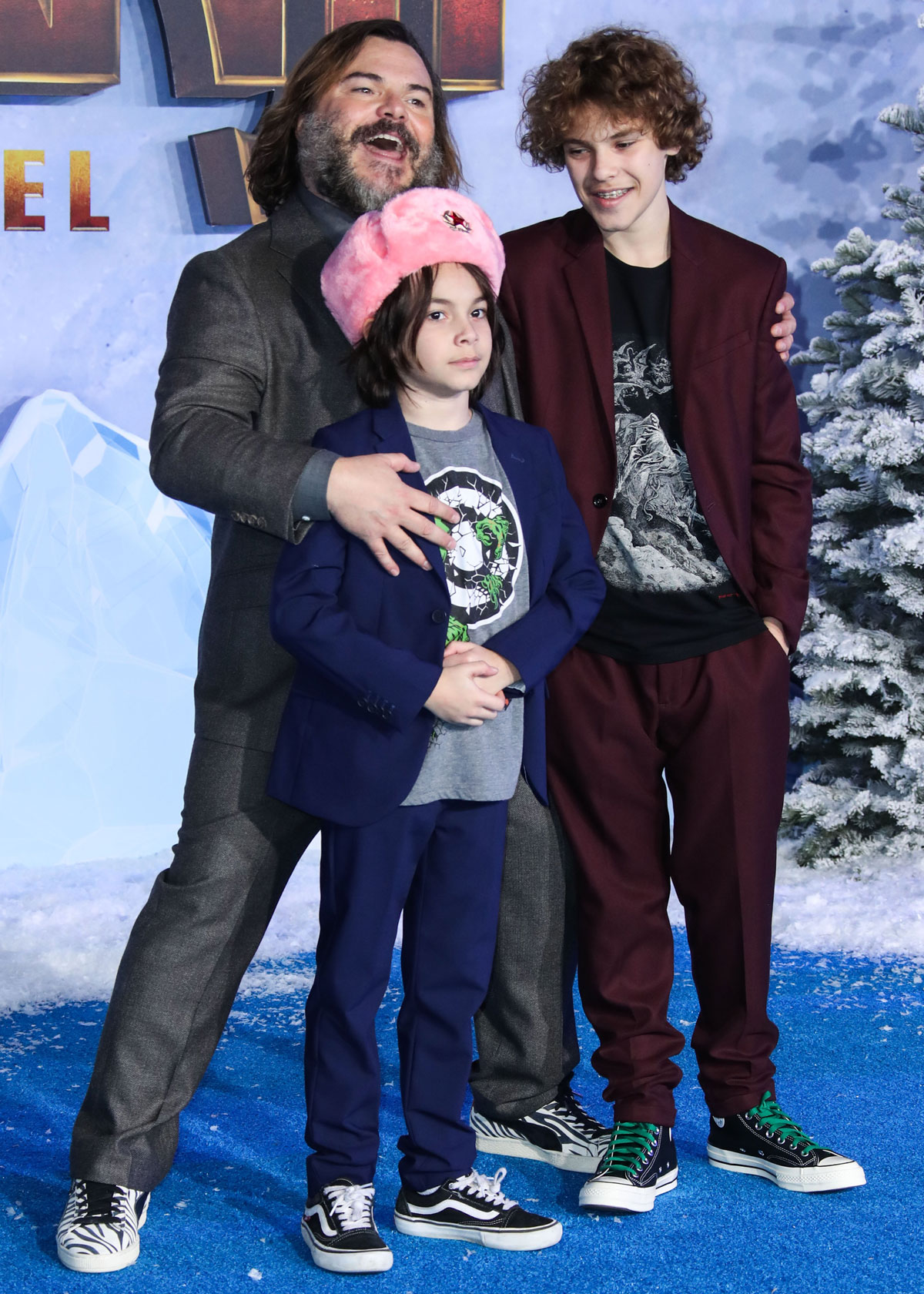 10 Responses to “Jack Black: Now that my kids are teenagers they can’t stand my musical tastes”