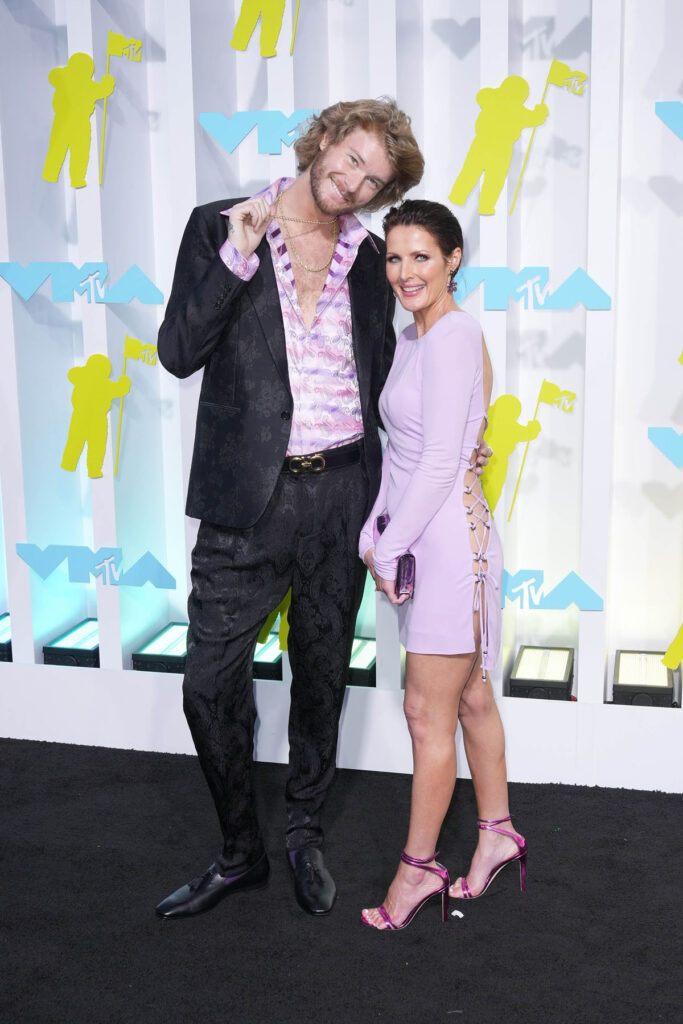 OMG, I just did a crash course in Who the Hell Are These People? I knew the names, but I had to cram in order to write something more than a sentence. Anyway, I think I’ve got this now. Yung Gravy, 26, is a rapper who likes to sprinkle random animals, both real and fictional, throughout his videos. He also talks a lot about hitting on or bedding mothers in his songs. Upon initial listen, one would think it just the rapper bravado of “I’m in bed with yo’ momma.” But maybe Yung’s been making his preferences known? Because after showing up with Addison Rae’s mom Sheri Easterlng to the VMAs, Yung said he’s into MILFs. Sheri, who is 42, is an influencer (aw – like daughter, like mother) and I guess they all participate in The Rae Family TikTok. She’s been separated from her husband, Monty Lopez, for over a year, ever since he started up with a 25-year-old of his own. When news of the split came out, Yung announced on the BFFs podcast that he was crushing on Sheri. That was enough to connect the two. And on Sunday’s shambolic VMAs, they went Red Carpet official as a couple.

During a pre-show interview at Sunday’s MTV Video Music Awards, Easterling and the “Betty” rapper opened up about how their relationship came to fruition.

He added, “I’m into MILFs and she’s kind of the queen of MILFs, so I figured it was just a perfect match.”

Easterling — who shares daughter Addison Rae, 21, and sons Enzo, 14, and Lucas, 8, with estranged husband Monty Lopez — was first linked to the rapper earlier this month after he went on the BFFs podcast and said he wanted to take her on a date.

I don’t have TikTok so I have to rely on Sheri’s Instagram to get a sense of what we’re talking about here. Is she the queen of the MILFs? Do the MILFs have a queen and is she a figure head or does she have influence over her subjects? I’m mildly curious about how it went down with Yung and Sheri (emphasis on the ‘mildly’.) Like, did Sheri reach out to Yung because of the podcast? The article said “earlier this month” so they’re taking this thing public after only a few weeks, that’s bold. If I’d accepted a 20-something’s date off a podcast, I’d probably want to spend a little more time getting to know why his video fashion was so wretched before I walked a carpet with him. But I’m pretty sure Sheri and I don’t have the same priorities. For instance, I don’t love Yung’s comments about how he’s into MILFs. But then, I’m not in line for the MILF crown so… I wonder how Addison, who is only five years younger than Yung, feels about this paring? It’s possible the knew each other prior to Yung dating her mom. I would guess they would occupy the same list in Hollywood (hint: it’s not the A List). 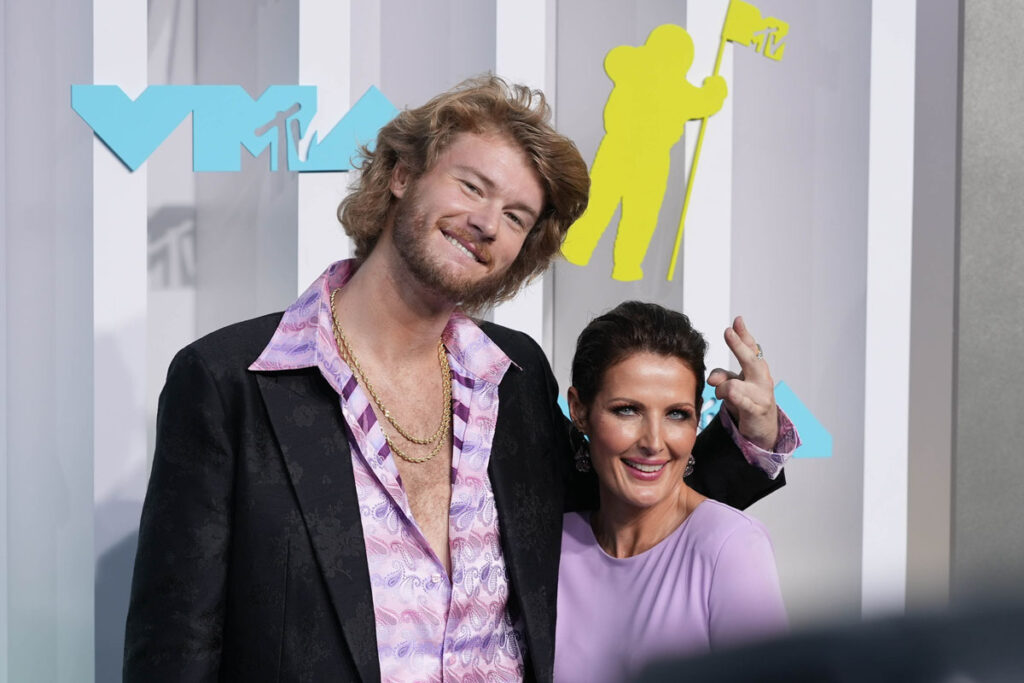