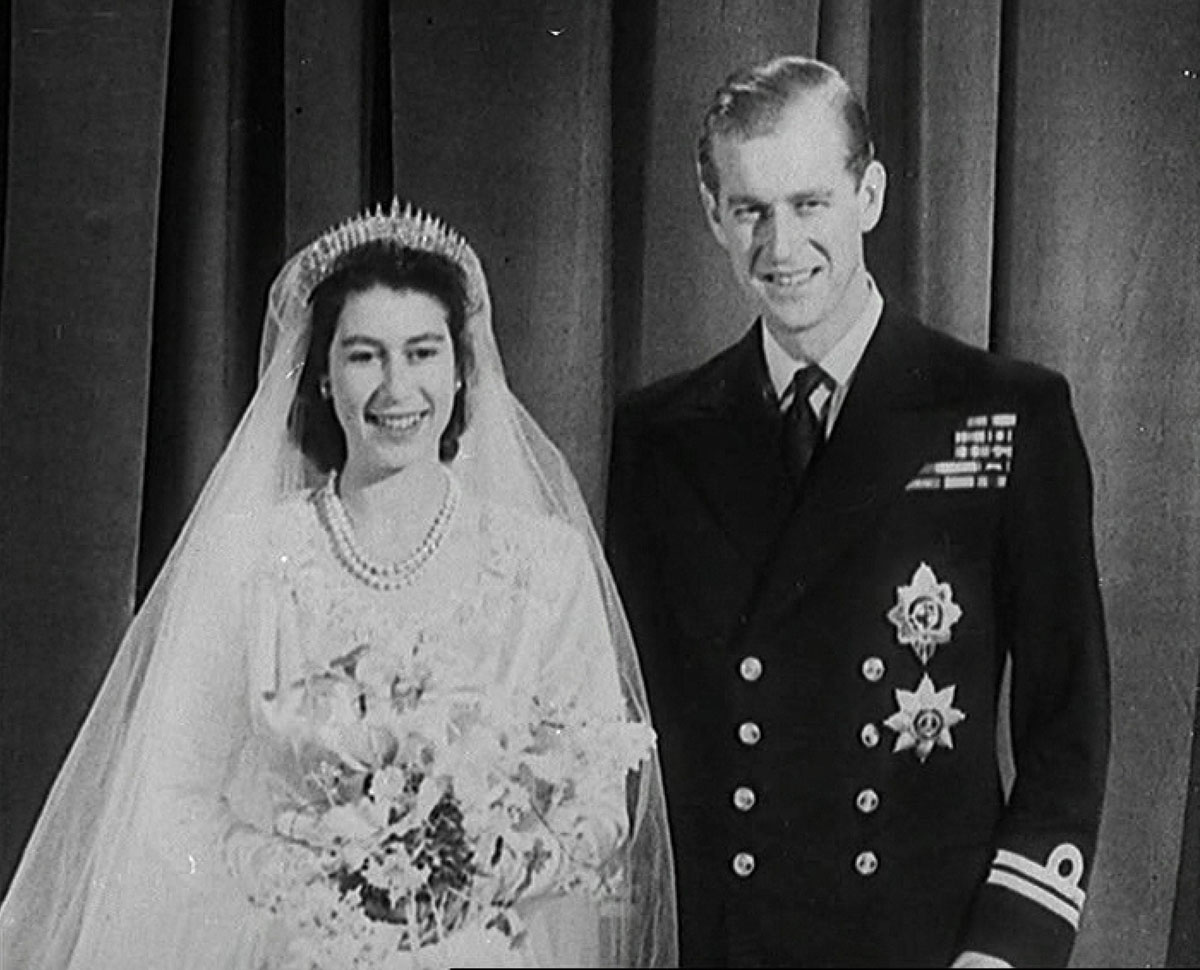 The BBC has more about what happens in London – go here to read. It’s very involved and the Queen spent decades tinkering with the plans, and everything about her state funeral will be done exactly to her specifications. Foreign leaders, monarchs and dignitaries will all pour into London for the funeral. It will be one of the biggest events of the past twenty years. I expect President Biden will go, and I expect he will lead a delegation of prominent Americans, probably the Obamas, Clintons and George W. Bush and Laura Bush. European leaders will arrive en masse, and most (if not all) of the world’s monarchies will be well-represented too.

As for what happens after the state funeral, we already know that too:

Queen Elizabeth II will be interred at Windsor Castle’s King George VI Memorial Chapel, with the body of her late husband, Prince Philip, being moved to join her.

The burial is expected to take place after Elizabeth’s state funeral at Westminster Abbey.

I actually didn’t know or I forgot that they actually didn’t inter Prince Philip in the memorial chapel? I thought his remains were already interred, but nope. They kept him in the vault and now Philip and Elizabeth will be interred together, along with her mother, father and sister. 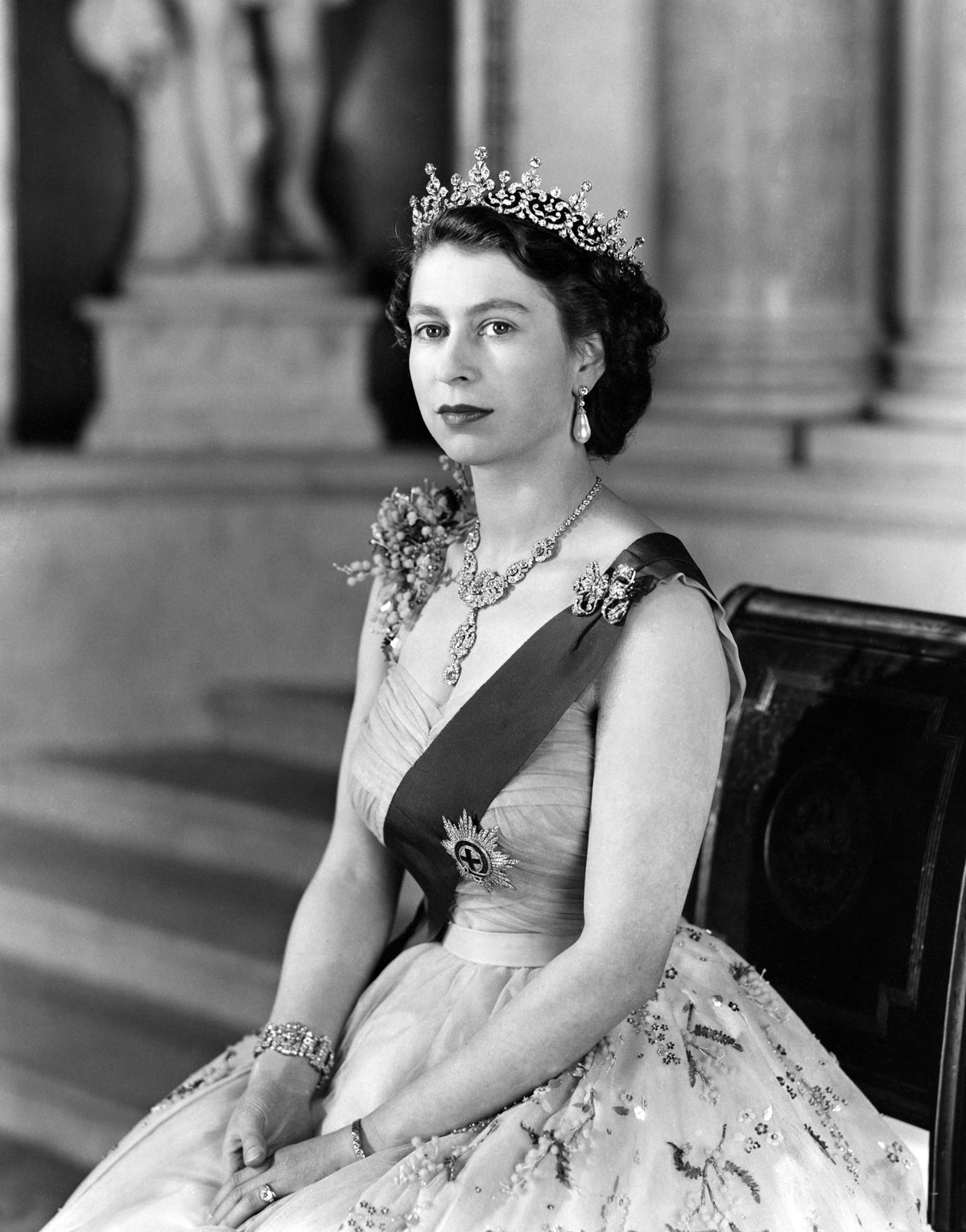 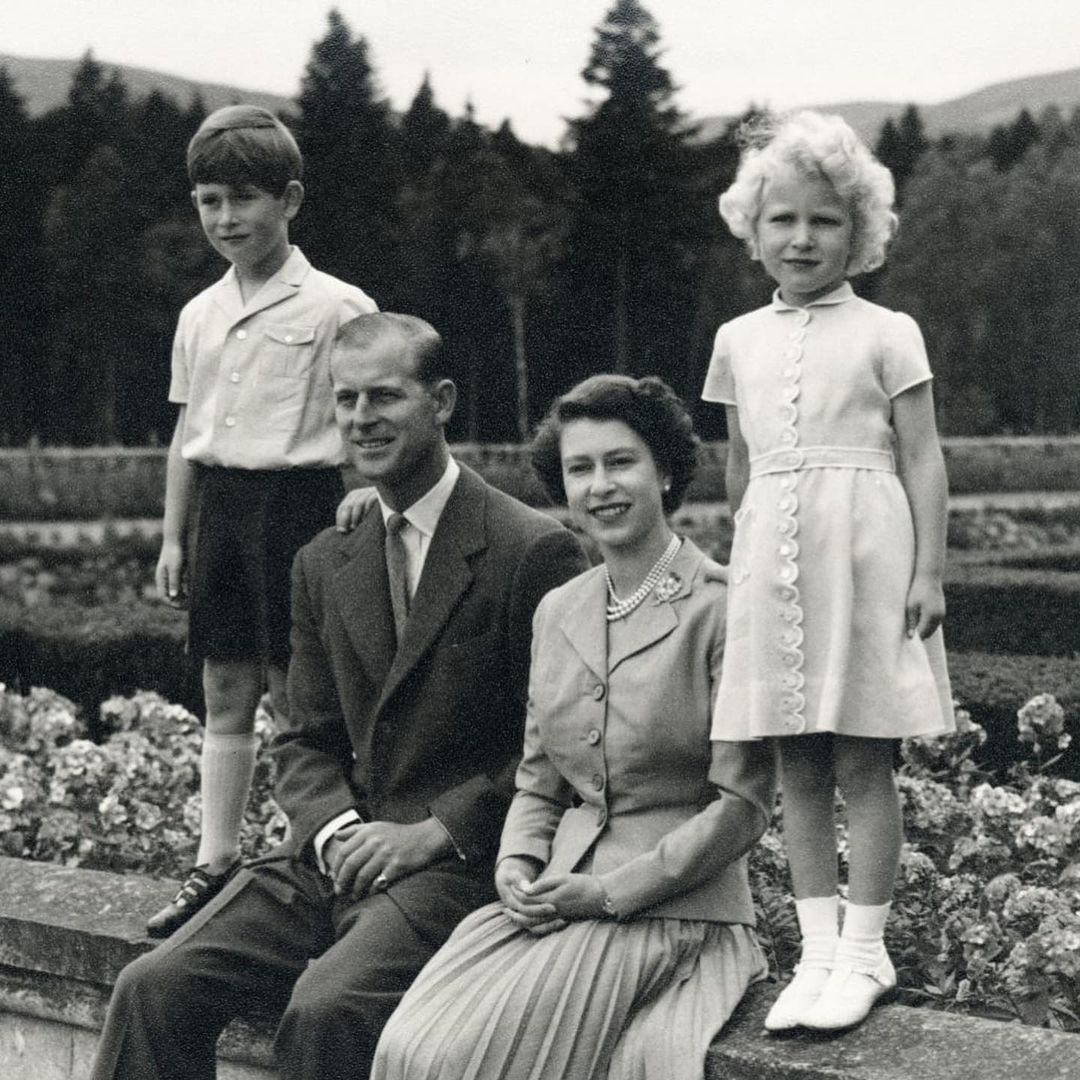 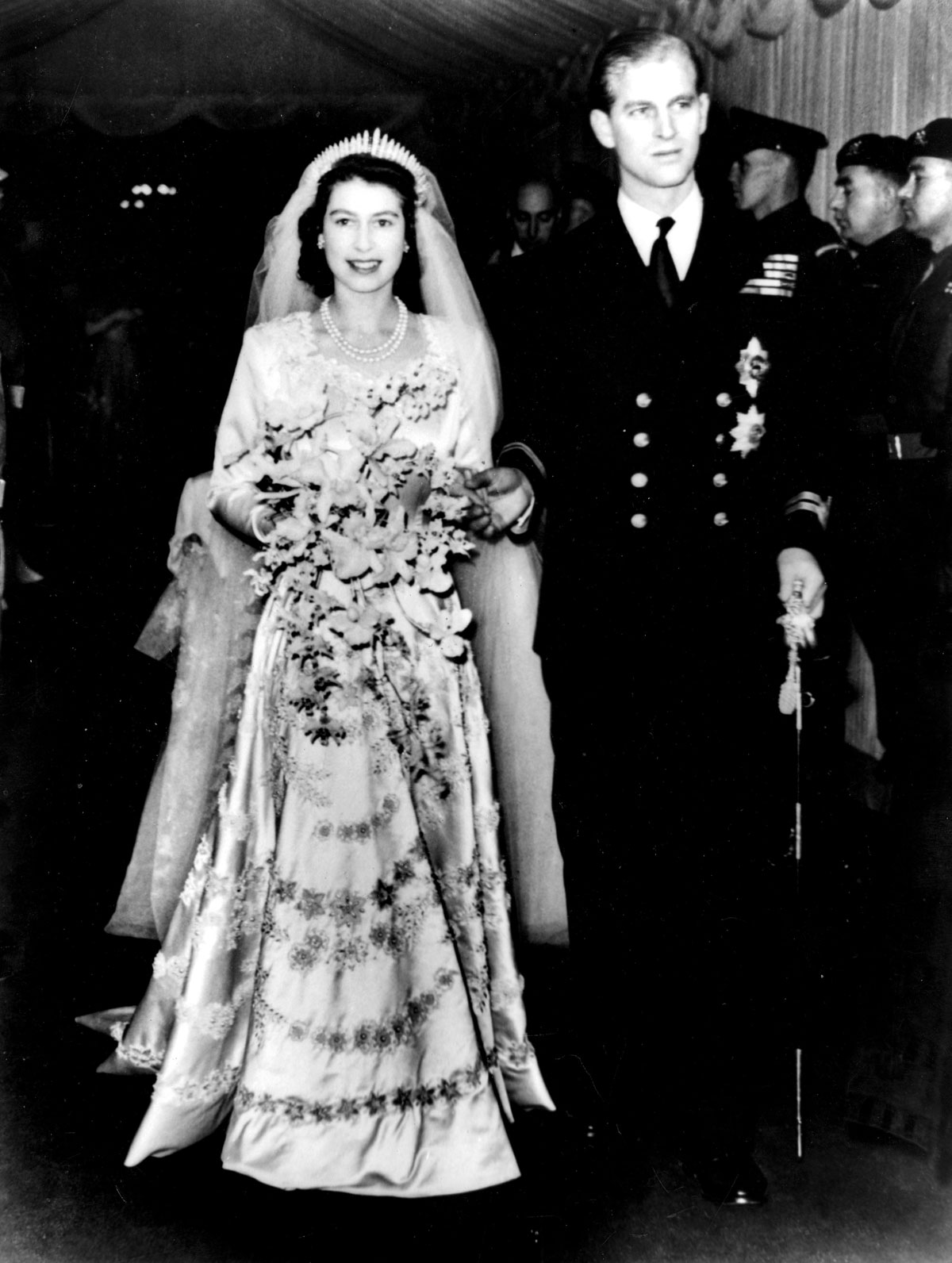 The 60th wedding anniversary of Queen Elizabeth II and The Duke of Edinburgh on 21st Nov 2007 Coverage of the wedding of Princess Elizabeth and Prince Philip London, England – 21.11.1947,Image: 329738240, License: Rights-managed, Restrictions: , Model Release: no

London, UNITED KINGDOM – **FILE PHOTOS** Prince Philip, Duke of Edinburgh traveled from Norfolk this morning to King Edward VII Hospital in London for observation and treatment in relation to a pre-existing condition. The admission is a precautionary measure, on the advice of His Royal Highness’ Doctor. Here on archive material during Trooping the Colour 2017. **SHOT ON 06/17/2017** Pictured: Prince Philip, Duke of Edinburgh BACKGRID USA 20 DECEMBER 2019 USA: +1 310 798 9111 / usasales@backgrid.com UK: +44 208 344 2007 / uksales@backgrid.com *UK Clients – Pictures Containing Children Please Pixelate Face Prior To Publication* 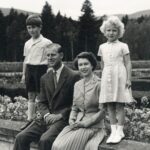