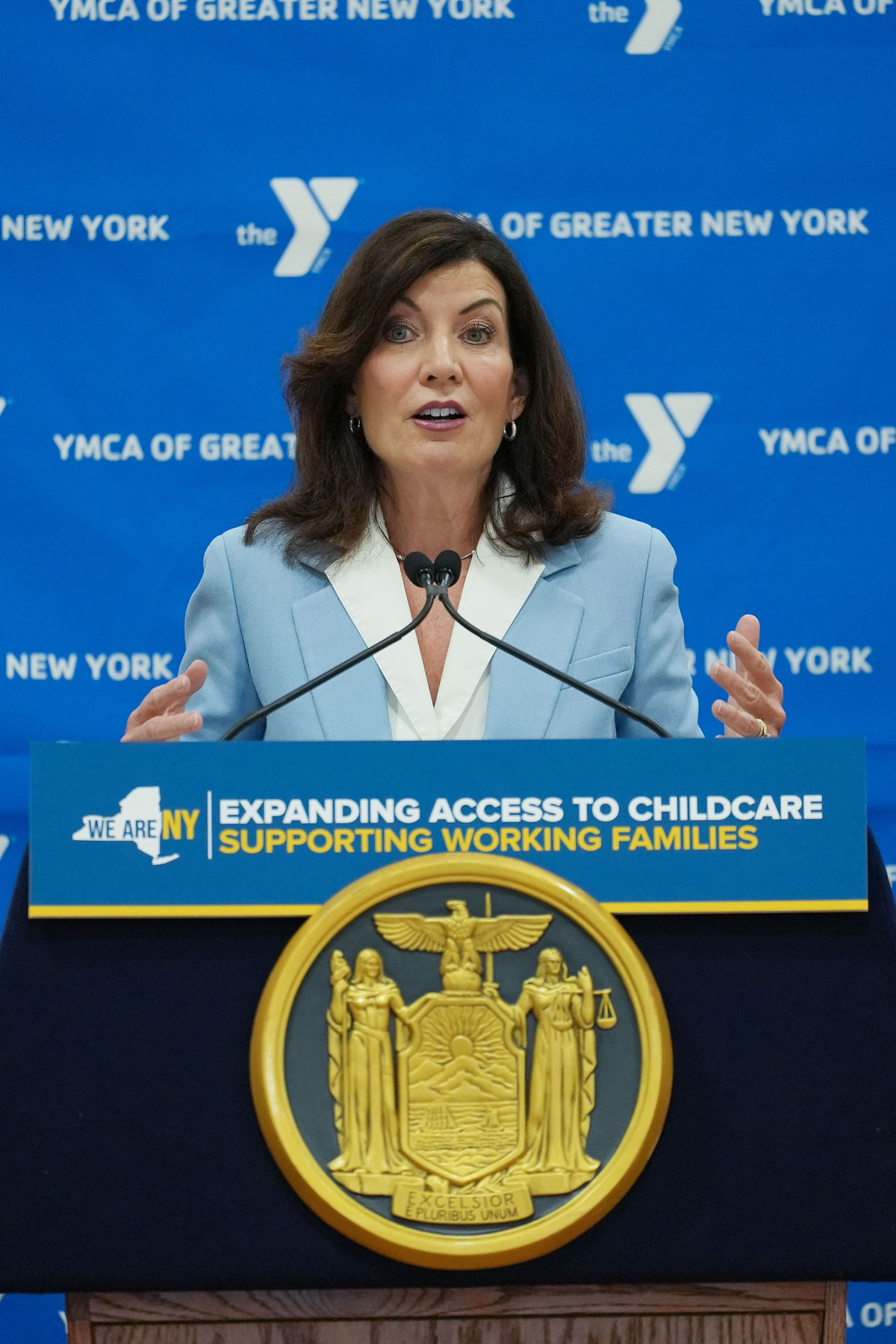 Oh great, another virus. On Friday, the governor declared a state of emergency in New York because five counties — Nassau, New York, Orange, Rockland, and Sullivan — detected the poliovirus in their wastewater. The samples of the virus found are the type that can cause paralysis. Unvaccinated people in the aforementioned areas are at high risk, but the vaccine is said to be 99-100% effective.

New York Governor Kathy Hochul declared a state of emergency on Friday, following the news that several counties outside of New York City had poliovirus in their wastewater.

Unvaccinated people living, working or spending any time in Orange, Rockland, Nassau, New York City and Sullivan are at a high risk, officials said. The disaster emergency declaration serves to expand the network of vaccine administrators to pharmacists, midwives and EMS workers as well as traditional healthcare providers.

The executive order of emergency will also launch a reporting system for healthcare providers to send polio immunization data to the New York State Department of Health. This will help the organization redouble efforts to vaccinate individuals in communities that need it most.

“On polio, we simply cannot roll the dice,” State Health Commissioner Dr. Mary T. Bassett said in a statement. “If you or your child are unvaccinated or not up to date with vaccinations, the risk of paralytic disease is real. I urge New Yorkers to not accept any risk at all. Polio immunization is safe and effective – protecting nearly all people against disease who receive the recommended doses. Do not wait to vaccinate. If you are unsure of you or your families’ vaccination status, contact a healthcare provider, clinic, or local county health department to make sure you and your loved ones receive all recommended doses.”

The vaccination rate is 60% in Rockland, 58% in Orange, 62% in Sullivan and 79% in Nassau, according to the health department. The statewide average for polio immunization is about 79%.

The virus was found in wastewater in all five areas. The Centers for Disease Control and Prevention tested samples in August, reporting they are samples of concern — meaning they are the types of poliovirus that can cause paralysis in humans.

Officials said their goal is to reach a rate of “well over 90 percent” of vaccinated individuals in the state, also reminding New Yorkers that washing their hands with soap is an effective way to avoid the spread of the virus.

“Alcohol-based sanitizers do not work on some types of germs, like polio,” the release said.

The series of vaccinations to be fully protected against polio varies depending on the age and health of the individual receiving it, but the statement by the governor’s office emphasizes its effectiveness.

“The inactivated polio vaccine (IPV), the only vaccine available in the United States, is safe, and contains no live virus. It protects 99 – 100 percent of people who get all recommended doses,” officials said.

The state is also recommending that certain New Yorkers who have previously completed their polio vaccine series should receive one lifetime booster dose of IPV, especially if they are healthcare workers.

Polio is a highly contagious viral disease that can affect the nervous system and cause muscle weakness and, in some cases, paralysis or death. It is most often transmitted through contaminated water or food, or sometimes through a person’s saliva.

Very important note (especially for me because I love the stuff) alcohol-based sanitizers don’t work on the polio germs. Washing hands with soap and water is the way to avoid the spread of this virus. Well… my gosh, it’s like there is always a new virus or illness to be afraid of contracting. This one, with the potential paralysis, is particularly scary. I think the polio vaccine was standard as part of childhood vaccinations, but the vaccination rates stated in the article are lower than I expected, at 79% statewide and as low as 58% in one of the five counties where it was found. The state is aiming for a 90% vaccination rate and has also said that certain New Yorkers who are already vaccinated should get a lifetime booster, especially if they are healthcare workers. Hopefully the potential for paralysis will shake some sense into any holdouts and this can be neutralized fairly quickly. 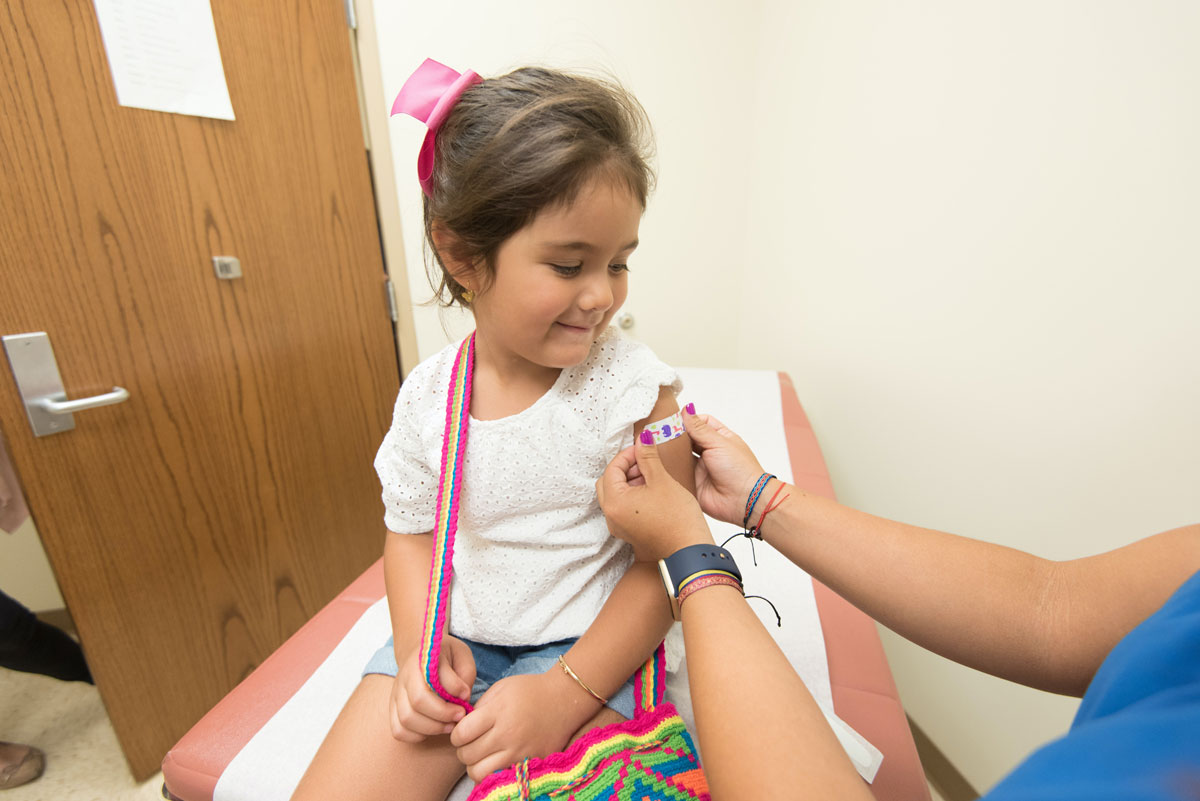 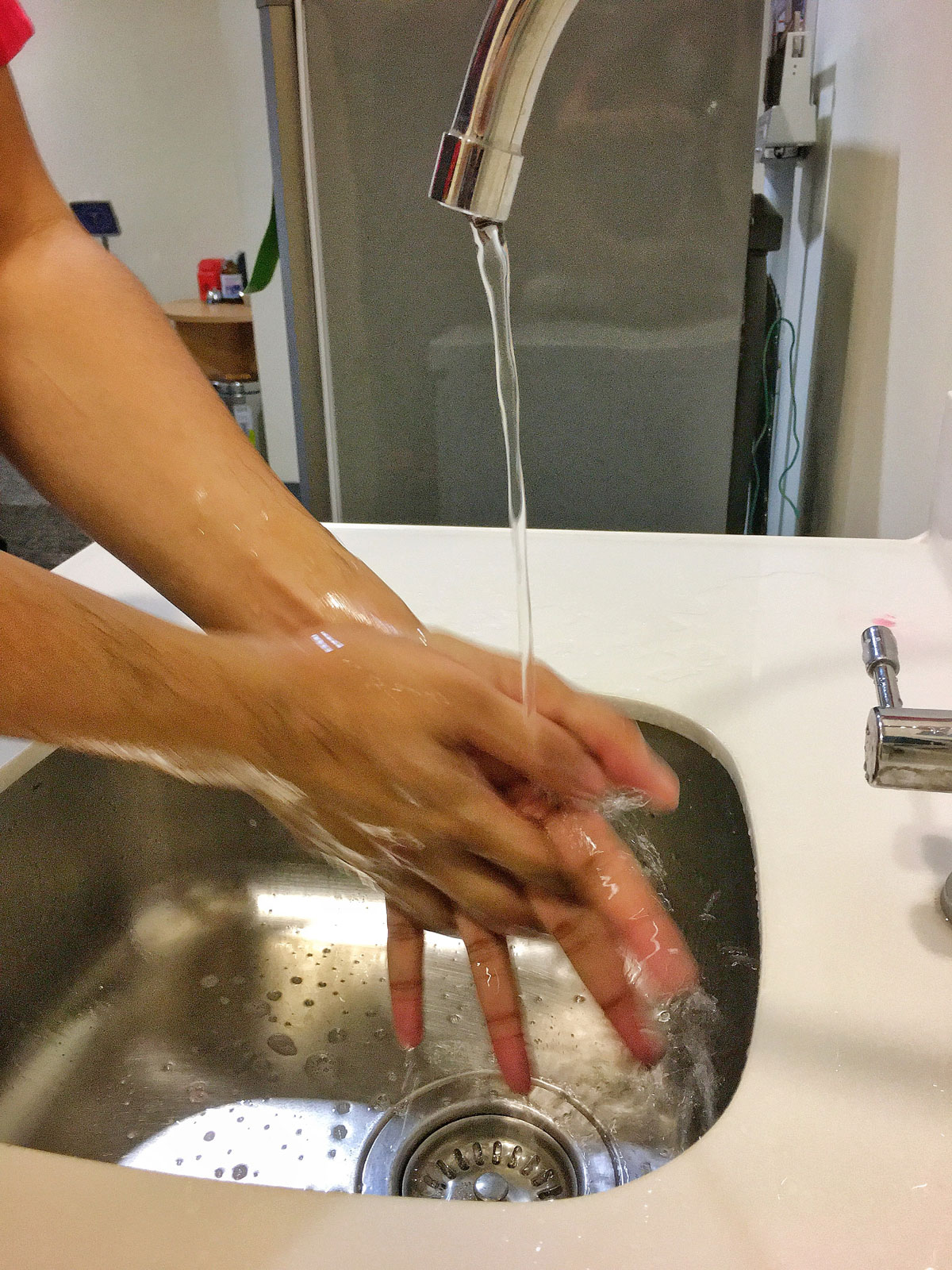 33 Responses to “New York Gov. Kathy Hochul declares state of emergency due to rise in polio”