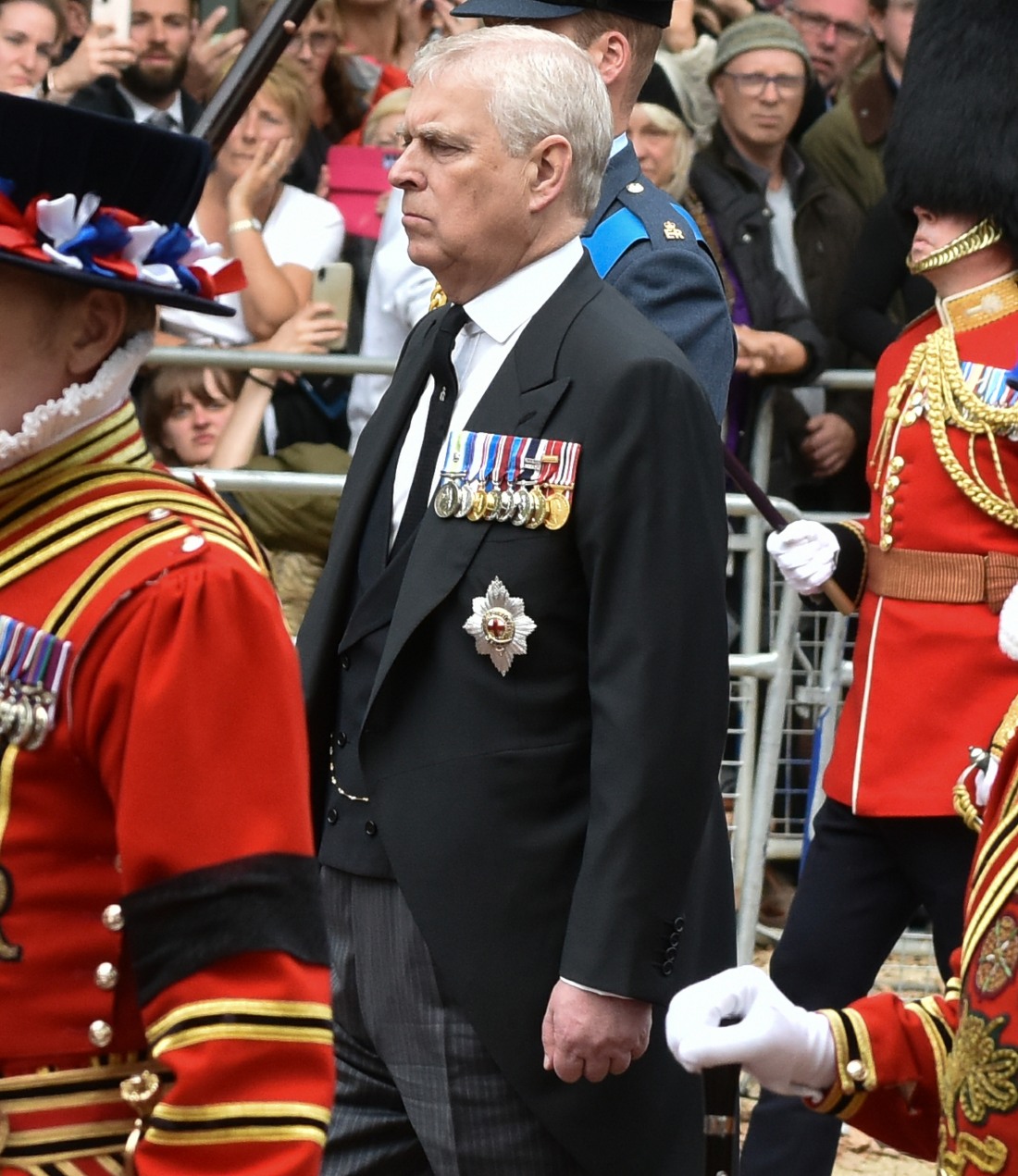 Earlier this week, Richard Kay at the Daily Mail wrote a piece about the big real estate shuffle currently happening within the Windsor clan. The shuffle has been telegraphed for several years, as then-Prince Charles was already making plans for where he would live as sovereign, and what he would do with all of the palaces, castles, forts and private estates he would inherit. One of the biggest questions, it seems, will be everything about Windsor Castle and the estates and homes on the Royal Windsor estate. Reportedly, the new Prince and Princess of Wales will move into Windsor Castle eventually, although William will not actually be “in charge” of the Royal Windsor properties. It will be up to King Charles III to determine what happens to the leases in Windsor, like the Sussexes’ annual lease on Frogmore Cottage, and Prince Andrew’s 75-year lease on Royal Lodge (which is a huge mansion). I can honestly see Charles kicking out both the Sussexes and the Yorks in the next year. But for now, reportedly Charles isn’t going to make Andrew move just yet.

Prince Andrew and Fergie will stay at their 31-bed Royal Lodge home in Windsor for the moment, but still fear they will be kicked out. The Duke of York signed a 75-year lease on the mansion but the deal means he could be handed up to £7million compensation if he is asked to move out. The new King is unlikely to make a decision soon with insiders saying the pair are “safe for now”. But it is understood they are expecting to be given notice to leave as the Royal Family reviews its vast property portfolio.

Last month The Sun revealed ex-wife Sarah Ferguson — who lives in Royal Lodge with Andy — splashed out £5million on a new house in Mayfair, although there are claims it was an investment for their daughters. There are questions over how Fergie funded the purchase.

The Sun can also reveal the couple have still not sold their Verbier chalet a year after an offer was accepted.

An insider said: “They are no longer under the protection of the Queen but it would seem callous to throw them out so soon after she died. But if he’s doing no duties and rattling around a £30million mansion during the cost-of-living crisis, then it’s a terrible look.”

Another insider said they feared they would be “thrown to the wolves” in coming months.

A 2005 National Audit Office report states if Andrew leaves, Royal Lodge reverts to the Crown Estate. He would get “compensation in respect of refurbishment costs” which is estimated at £7million. A spokesman for the Duke of York did not comment.

Wait, if Andrew is entitled to a “compensation in respect of refurbishment costs” when he leaves Royal Lodge, does that mean the Sussexes will get compensated for “paying back” the cost of the renovating Frogmore Cottage? I think technically, they should be compensated, but I’m sure crafty ol’ Charles will find some way to not reimburse Harry and Meghan for their repaid Frogmore costs. As for Andrew’s compensation, by all accounts, the renovations made to Royal Lodge were funded by his mother anyway. This feels like it will be Charles’s way to “pay off” Andrew and shuffle him away to an undisclosed location. Andrew and Fergie certainly will not still be in residence at Royal Lodge this time next year. Also: I cannot f–king believe that Andrew still hasn’t sold the Verbier ski chalet. How much debt did he have tied to that one property, my God. 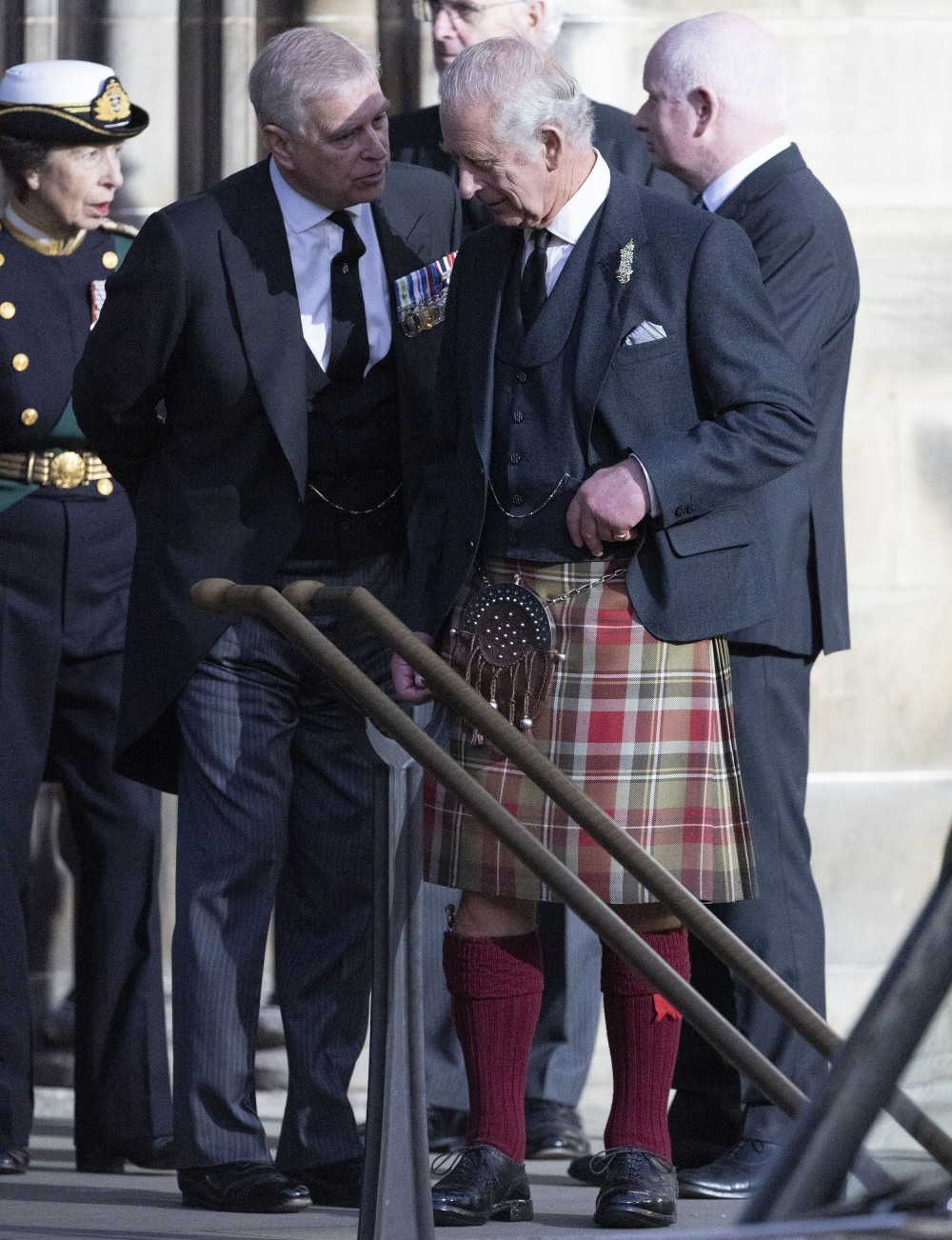