Chloë Grace Moretz broke on to the scene when she was 12 in 2010’s Kick Ass, even though she’d been working for six years prior to that. We know Hollywood is hard on child actors, as is the public. Unfortunately, Chloë was not sparred from being the butt of the joke and it took its toll on her mental health. In 2016, Chloë was photographed carrying some pizza boxes into her hotel. Because of the angle and her outfit, the most prominent feature in the photo are her gorgeous legs. The internet, being the internet, made a meme of the photo comparing it to the Legs Go All the Way Up Griffin character from the Amish Guy episode of Family Guy. By this point, Chloë was already struggling with body issues and this meme going viral only compounded the problem. It left her with body dysmorphia and self-loathing that took a long time to overcome. Chloë recently spoke about the pain it caused and the fact that when she tried to address it at the time, she was told she should get over it.

“For a long time I was able to be the Chloë that people see and the Chloë that I am in private. Then those two worlds collided and I felt really raw and vulnerable and open,” she said. “And then came the onslaught of horrific memes that started getting sent to me about my body.”

While social media has played a role in the way that celebrities interact with their fans in an authentic way, it also provides an opportunity for people to engage with public figures on their own terms. For Moretz, there’s a standout incident in which a photo that circulated took a hit on her confidence.

“There was one meme that really affected me, of me walking into a hotel with a pizza box in my hand. And this photo got manipulated into a character from Family Guy with the long legs and the short torso, and it was one of the most widespread memes at the time,” she said. “Everyone was making fun of my body and I brought it up with someone and they were like, ‘Oh, shut the f*** up, it’s funny.’ And I just remember sitting there and thinking, my body is being used as a joke and it’s something that I can’t change about who I am, and it is being posted all over Instagram. It was something so benign as walking into a hotel with leftovers. And to this day, when I see that meme, it’s something very hard for me to overcome.”

After the meme incident, it even became the more exciting parts of her job that felt compromised.

“It took a layer of something that I used to enjoy, which was getting dressed up and going to a carpet and taking a photo, and made me super self-conscious. And I think that body dysmorphia— which we all deal with in this world — is extrapolated by the issues of social media,” she explained. “It’s a headf***.”

There are interviews from 2016 of Chloë talking about trying to get her mother to sign off on plastic surgery when she was 16. Even before she was given the Family Guy meme, people were calling a teenager “fat” and “masculine” to the point she wanted to alter her appearance. The messages we send young people are gutting. They seem to reach kids no matter how much we try to provide a body positive home environment too. It’s criminal. And what’s worse for people like Chloë who have this worldwide platform, we have no idea what she’s struggling with. I look at her legs in that photo and think how could you see anything but fantastic legs? But I have short, stubby legs that I am quite self-conscious about. We don’t know what Chloë’s insecurities are, maybe that meme tapped into them. Not that it needed to hit a particular hot button, it was mean from the outset.

I felt for Chloë that it took away her enjoyment of dressing up and doing red carpets. People don’t care about robbing others of their joy anymore.

Chloë said she went to therapy. That and using the pandemic to go incognito everywhere freed her up to regroup. Unfortunately, Chloë lost her dad during that time, although not due to Covid. But the whole experience has made her revaluate how she approached her public persona. Now Chloë is working more time off into her schedule so she can get a break from everything else. I hope she gets a break from people criticizing her, too. 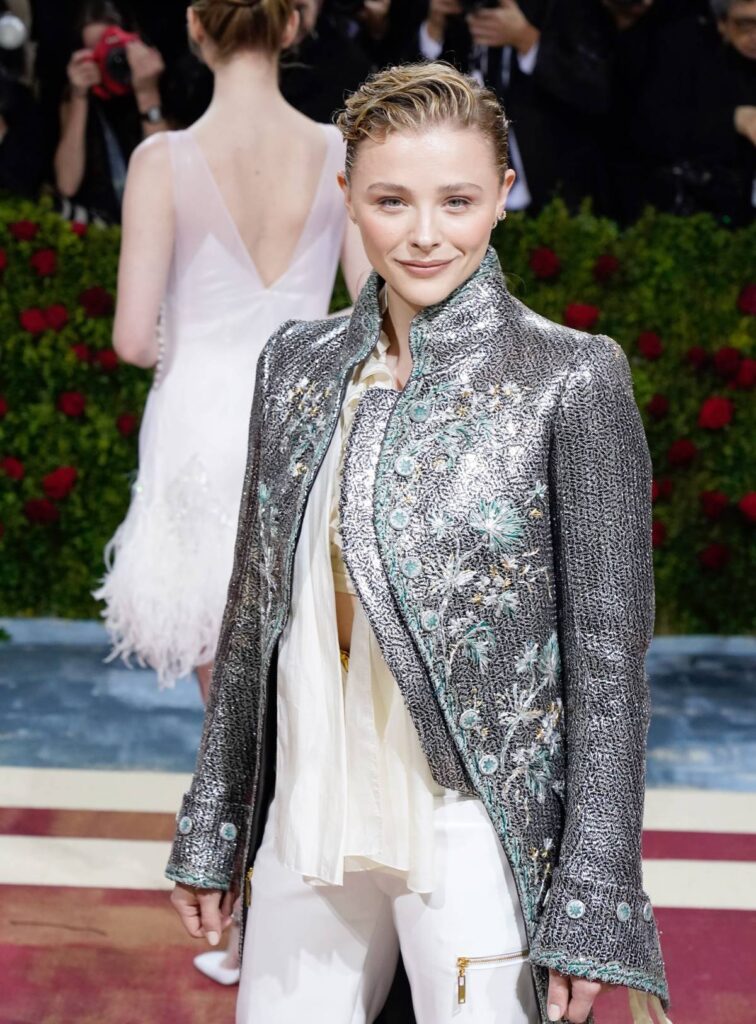 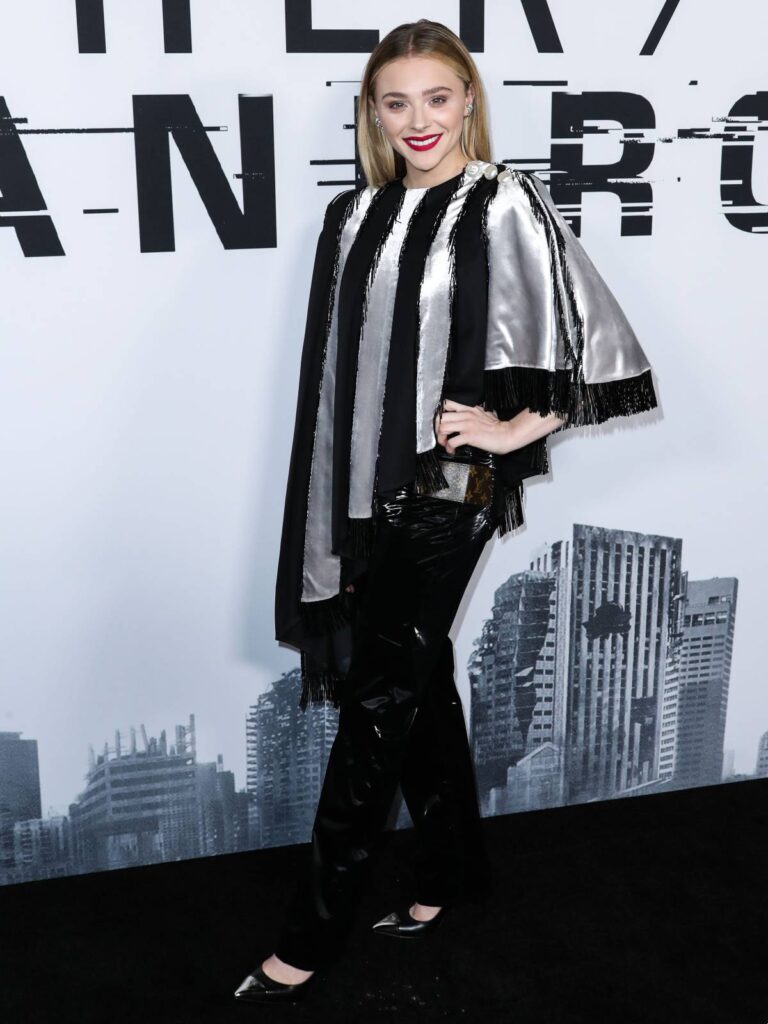