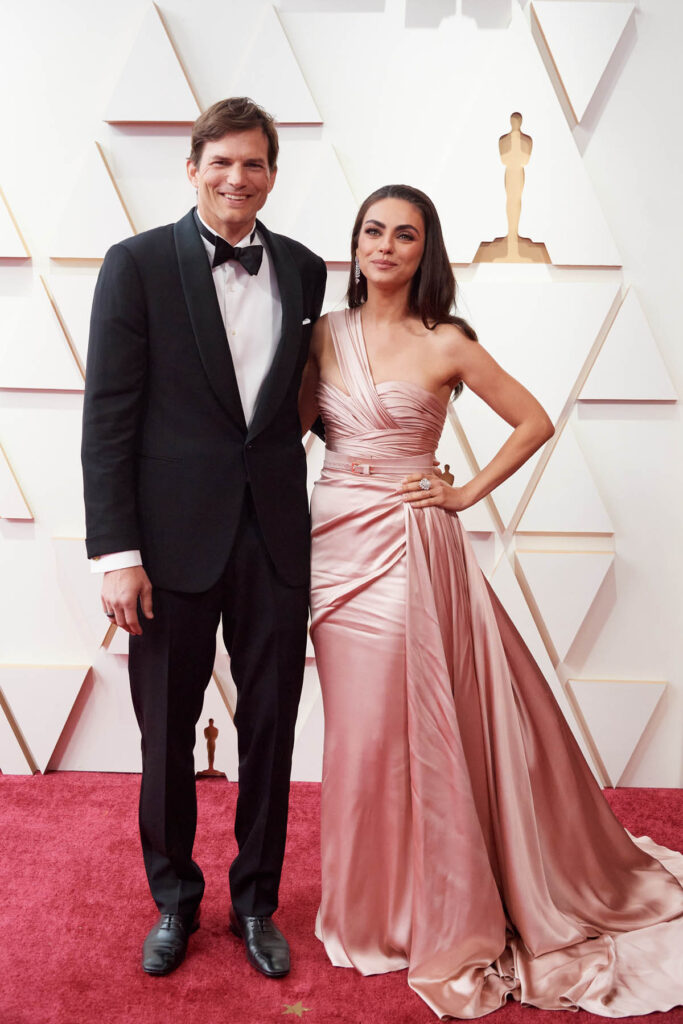 Ashton Kutcher is training for the 2022 New York City Marathon. To his credit, he’s doing it to raise fund for his and Demi Moore’s charity Thorn: Digital Defenders of Children. I can find a lot of ways to criticize Ashton but his fight against child pornography and trafficking is highly commendable. While he trains, he’s filming a series with Peloton called Our Future Selves in which he invites people to run next to him on treadmills. It’s a clever concept. I couldn’t do it, my ‘interview’ would consist of Ashton blathering away while I alternated between gasping for breath and cursing him in broken Gaelic for subjecting me to this nightmare. But Ashton wisely selects people who can run and talk, like Kenny Chesney. On Tuesday, they posted a clip of their training session in which Ashton told Kenny that he was partly responsible for Ashton telling his wife, Mila Kunis, he loved her. Ashton said he’d been listening to Kenny’s song with Grace Potter, Tequila and You, drinking, when he was overcome with the need to rush to Mila’s house and tell her he loved her for the first time. Tequila will do that to you. It sounds like Mila told him to shut up and go to bed.

Ashton Kutcher is opening up about the moment he confessed his love for Mila Kunis.

In a clip from Kutcher’s new Peloton running series, Our Future Selves, the That 70s Show alum, 44, shared how he broke the news to his now-wife with the help of his guest, country singer Kenny Chesney.

“The first time I told my wife that I love her, was while listening to ‘You and Tequila,'” Kutcher said in a clip shared to Peloton’s TikTok account Tuesday of him running alongside Chesney, 54, on a treadmill.

“I might have had a little too much tequila,” he jokingly added in the 10-part series from Peloton where Kutcher welcomes various guests to join him as he trains for the 2022 TCS New York City Marathon.

“I showed up drunk at her house, at like two in the morning, and I just started screaming, ‘You and tequila make me crazy,'” continued Kutcher. “And I told her I love her, and she’s like, ‘Don’t say it if you don’t mean it. Are you gonna love me in the morning when you wake up from this hangover?'”

The following day, Kutcher confirmed to Kunis, 39, that his feelings were legitimate. “I woke up the next morning and said, ‘I still love you,'” Kutcher shared.

I have a firm relationship rule of if it works for them, it’s not for me to question. Within reason, of course – I’d never condone abuse. But I wouldn’t repeat this tale if it was my I Love You story. Maybe to certain friends but not on a public platform like a Peloton series. It makes sense that Ashton wanted to tell Kenny he was such a big part of his relationship with Mila. But I definitely would’ve passed it though the editors before taking that story wide. Like, how did he get to Mila’s house if he was so drunk? And did she essentially have to take care of him once he got there like you do most drunks? That’s romantic. Of course, Mila is clearly much more patient than me because if you wake me up at two in the morning to tell me anything that doesn’t involve lottery winnings, we’re going to have a problem.

However, I am not the one who matters here, Mila is. I assume this isn’t the first time Ashton has told this. The idea that Ashton was so moved by his emotions that he had to tell Mila right then and there is sweet. Kenny probably loved the fact he played cupid. One thing did strike me, though: I was trying to remember the first time my husband and I told each other I Love You and I can’t. So, would I rather have a rushed to my door drunk ILY story or forgot what happened ILY story? In this case, I’m not bothered by forgetting just as I’m sure Mila isn’t bothered with a tequila-soaked admission, so I guess we’ll just stick with what works for us. 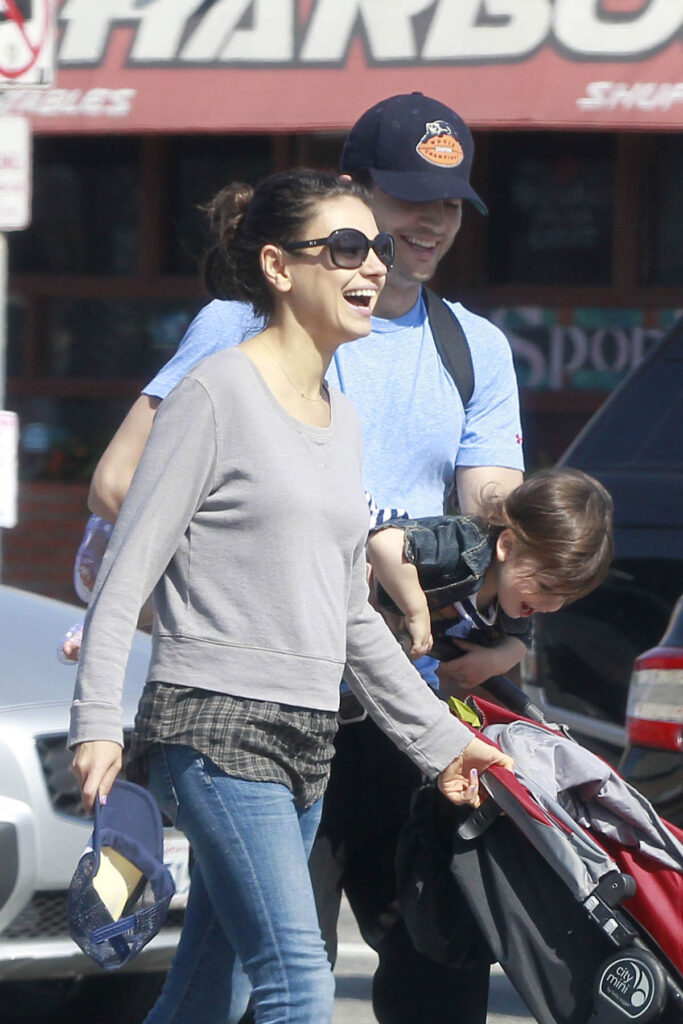