Jason Momoa: ‘It’s scary having kids… knowing what is going to happen to our planet’ 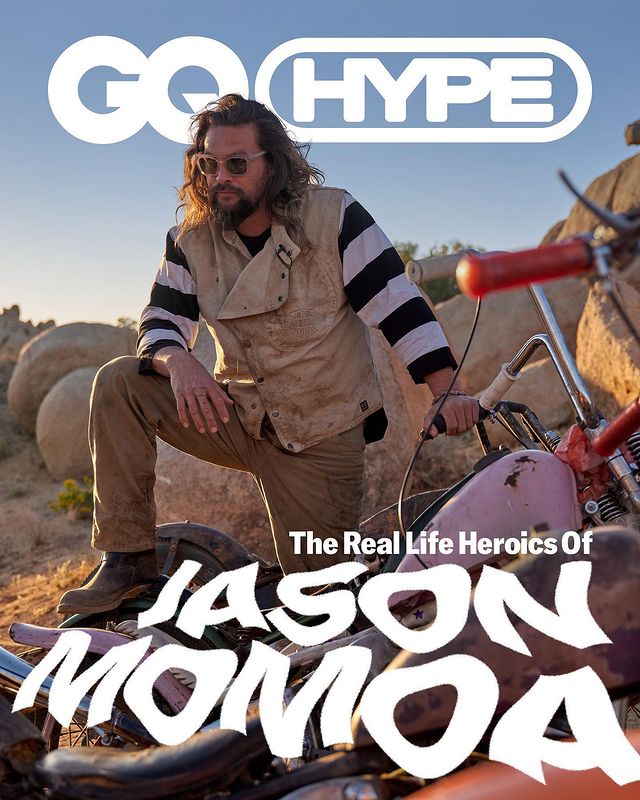 Jason Momoa had a recent feature in British GQ’s Hype, which is like their online-only magazine I think. Momoa is single these days, but he doesn’t talk about his divorced life or dating life at all in this piece. He’s too busy talking about work, masculinity and the environment. Momoa was named the UN Environment Programme’s Advocate for Life Below Water, a natural fit for the actor who plays Aquaman. Momoa has always had strong feelings about ocean pollution and plastic in the ocean in particular. Some highlights from GQ Hype:

The world is on fire: “Every day there’s a dumpster fire. Yes we’re trying to go green but what are the batteries doing? What are we doing to indigenous cultures and what does that mean? I’m not just going to blindly do this, there’s got to be proper laws written around these things. I don’t like bitching, I want to do something. But I feel like I don’t have much time.”

Being cast as Aquaman: “When Zack told me he wanted me to play Aquaman, I was like, ‘What? that’s like the farthest thing [from what I thought] I would ever be’. Then he laid it out and I thought, ‘Why can’t it be someone of Polynesian descent?’”

He loves using Aquaman to talk about the oceans: “These superhero movies dominate our market, which I have my own thoughts on because I love cinema, but we try to put out a positive message and go on an adventure. Aquaman is the most made-fun-of superhero in the world. But it’s amazing to be able to bring awareness of what is happening to our planet. It’s not some story that’s been told over and over, [it’s a] movie about what’s happening right now but in a fantasy world.”

Talking to his kids about the environment: “It made me feel extremely proud seeing them speak for themselves and take this heavy moment in. I’m not as young as I used to be. It’s scary having kids and knowing what is going to happen to our planet if we don’t change sh-t now.”

He wants more control over his films: “I’ve been a part of a lot of things that really sucked, and movies where it’s out of your hands. Conan [the Barbarian] was one of them. It’s one of the best experiences I had and it [was] taken over and turned into a big pile of sh-t.”

Challenge the idea of masculinity. “It’s been hard because people always think I’m just this dude who plays [macho characters]. But I want to be moved, I want something new. Things are changing, and even the villain roles I’m playing now are eccentric.” In the tenth Fast and Furious film, Momoa plays a villain whose toenails are painted purple and pink, with a lavender car to match, and who enjoys laughing maniacally as he blows up co-star Ludacris’s car. “I’m a peacock at the highest level and I’m having the time of my life.”

Is it just me or is Jason Momoa feeling his age? He mentions variations on “I feel like I don’t have much time” a few times. Part of that is just getting older (he’s 43) and part of it feels…ominous. But I agree with him, the world is on fire. I’ve always appreciated the fact that he talks a lot about the oceans and ocean pollution, and Aquaman gives him a great platform for that. I’m not sure it’s some big challenge to masculinity norms to see Momoa wearing nail polish and blowing up cars, but sure! It’s better than being a toxic mess, I guess. 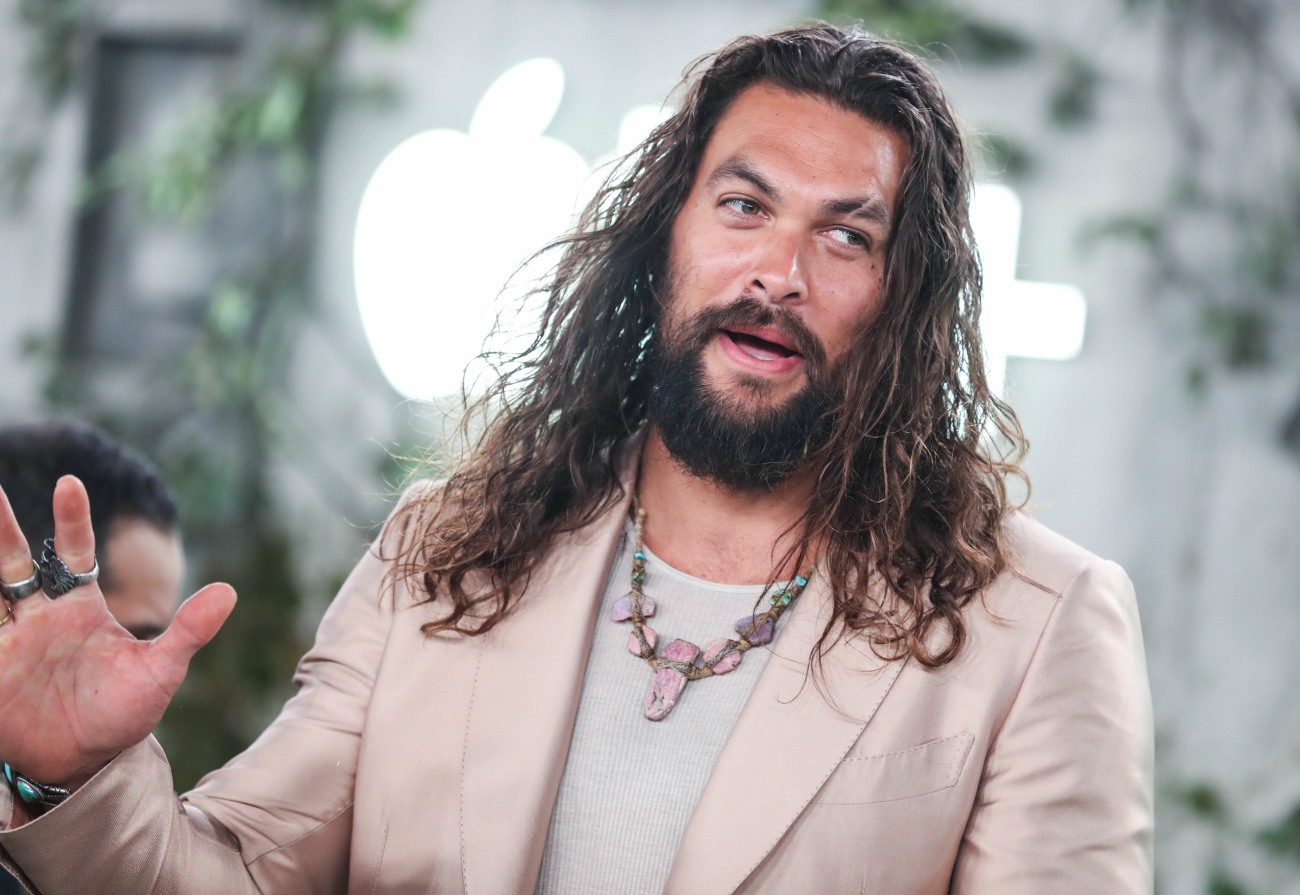 18 Responses to “Jason Momoa: ‘It’s scary having kids… knowing what is going to happen to our planet’”