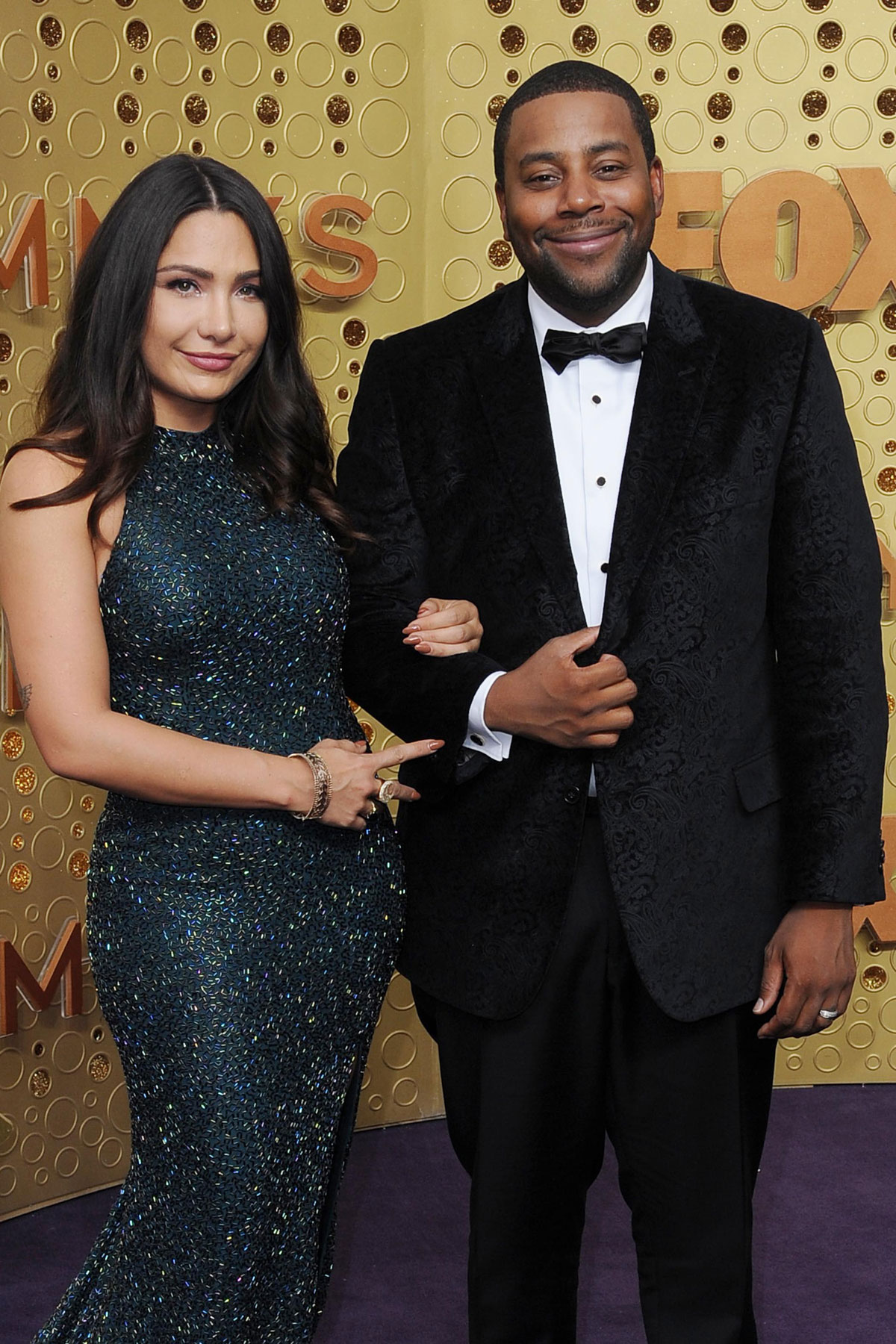 I definitely wasn’t expecting a potential SNL scandal involving Kenan Thompson of all people, but here we are. Kenan and his wife Christina Evangeline were married for 11 years and have two children together. Kenan filed for divorce earlier this year, around May. Christina has moved on and is now dating… Chris Redd. Yep, that Chris Redd, Kenan’s co-star on SNL and his recently-canceled sitcom, Kenan.

No, this isn’t an SNL sketch.

Nearly six months after reports emerged of Kenan Thompson and wife Christina Evangeline’s quiet separation, ET can confirm she has a new man in her life — and he’s someone Thompson knows well.

According to a source, Evangeline is dating Chris Redd, Thompson’s longtime Saturday Night Live co-star, who also played his brother on his canceled sitcom, Kenan.

“Chris and Christina Evangeline are dating. The two know each other through SNL since Chris worked with her ex, Kenan Thompson,” a source tells ET. “They started dating after Kenan and Christina split.”

As for how the new romance is going, the source notes, “They are having a lot of fun and really get along well.” TMZ was first to report the news of them dating.

Mere days ago, Redd announced his exit from SNL after five years on the show. As for Thompson and Evangeline, they tied the knot in 2011 and share two daughters — Georgia, 8, and Gianna, 4. According to TMZ, which broke the news of their split in April, the couple had already been separated for more than a year. ET reached out to both for comment at the time.

Incidentally, I once saw Kenan and his wife walking around in the East Village, probably about 10-12 years ago. Even if there are no hard feelings involved and everyone is okay with it, this is super awkward, right? Kenan and Chris were not only SNL co-stars for the past five years, but they played brothers on Kenan’s sitcom. That sitcom had two seasons over the past two years. They must have been pretty close if Kenan pulled Chris from SNL to join him, as his brother, in his own sitcom. And the article is pretty clear that Christina met Chris through SNL aka Kenan. (Also, Chris and Christina,  cutesy). Not saying there was any overlap, after all, Kenan was the one to file for divorce, but this just seems so awkward! But I wonder if it has anything to do with Chris’ SNL departure. As in, is it too awkward to keep working together and one of them had to go? 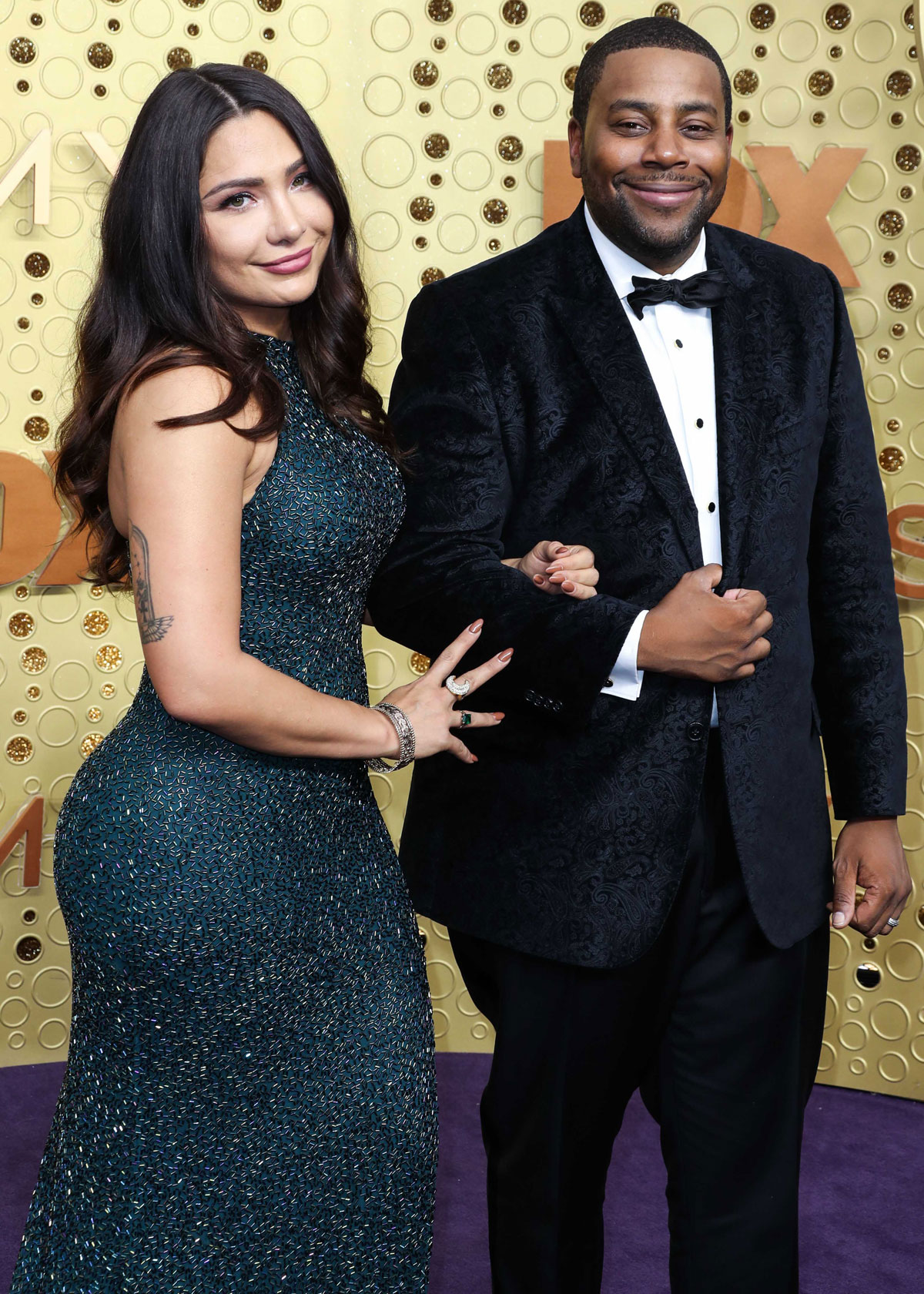