Hugh Jackman to reprise role as Wolverine in Deadpool 3 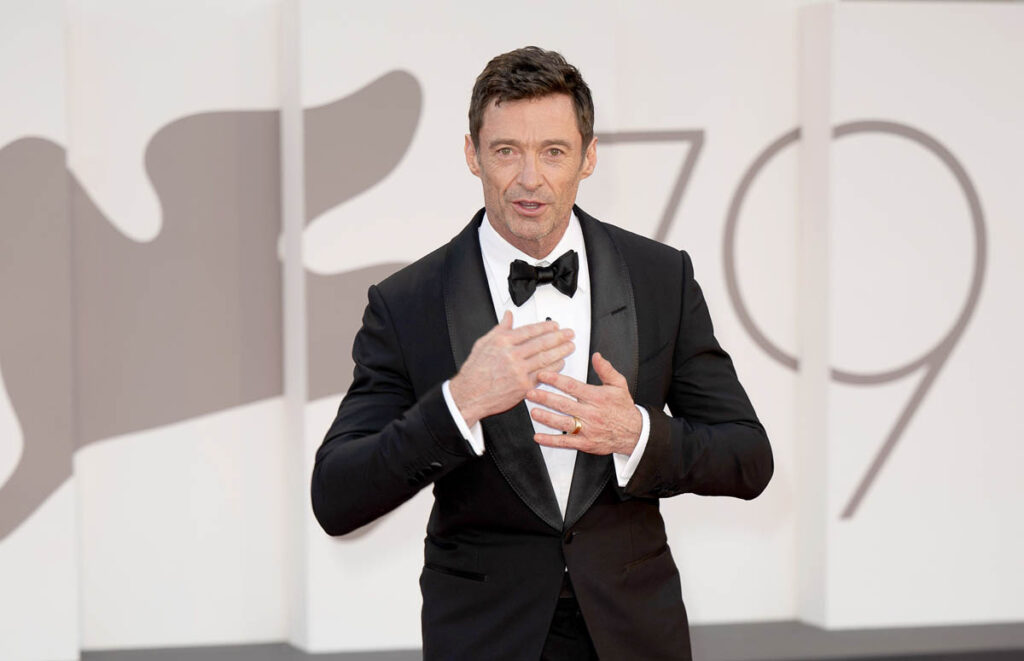 There was a big hoopla on social media on Tuesday when Hugh Jackman and Ryan Reynolds both posted these videos to their Instagrams and Twitters:

In case you didn’t watch that, Ryan admits he needed a big gimmick for Deadpool 3, couldn’t think of one, until he did, and then Hugh Jackman walks across the background and Ryan asks, “Hey, Hugh, you want to play Wolverine one more time?” to which High casually responds, “Yeah, sure, Ryan,” as he walks up stairs. So this is very exciting news to fans of the characters/actors. The reason this is exciting is threefold. The first is because people love Hugh as Wolverine. Not to get too geeky, but I live with an X-Men comic book nut, fans were irate when 6’3” Australian Hugh was cast to play the 5’3” Canadian Logan. But it only took until Hugh uttered “Pick one” to Rogue in X-Men to win everyone over. Once you sway fans like that, they stay loyal. The second reason is the poetry of Ryan first appearing as a very different Deadpool in the 2009 X-Men Origins: Wolverine, which started the franchise that Hugh fronted. And the third reason is Hugh and Ryan’s bromance. Most of us love any excuse for those two to be in a room together so the promotion alone for this film will be worth it.

However, the news also raised many questions, like will Wolverine be just a cameo? Whose house was this filmed in? What is Hugh eating when he answers and oh yeah, what about Wolverine being dead?! Because that’s where we left him at the end of Logan in 2017, dead and buried on the side of the road. Many people thought Logan was a great movie and it ended perfectly. Thus resurrecting Wolverine would undo the beauty of that film. Hugh and Ryan heard those concerns and answered those questions as well:

Again, it’s cute. And they gave us the answer we needed, which is the DP3 movie will not undo the story of Logan. I assume it will take place prior to 2029 but who knows what they have planned? *whispers* I wasn’t a huge fan of Logan, so I don’t care if they make Wolverine a zombie or not.

James Mangold, the director of Logan, seemed to also be asking about Dead Logan when he posted this to his Twitter:

Unfortunately, Mangold had intended that to be a cheeky little jab to piggyback on the boys’ fun. The internet, however, declared war. So Mangold had to clarify he meant no ill-will to his “dear friends” and could everybody please take a deep breath on this:

Oh my gosh! Everybody chill. Just kidding! I’m all good! LOGAN will always be there. Multiverse or prequel, time warp or worm hole, canon or non-canon or even without a rationale, I cannot wait to see what maddness my dear friends @VancityReynolds and @RealHughJackman cook up! pic.twitter.com/qaCG4Z39x4

If there is one thing we can count on from the MCU, most of the story takes place in the Twitterverse before the thing has even been released. 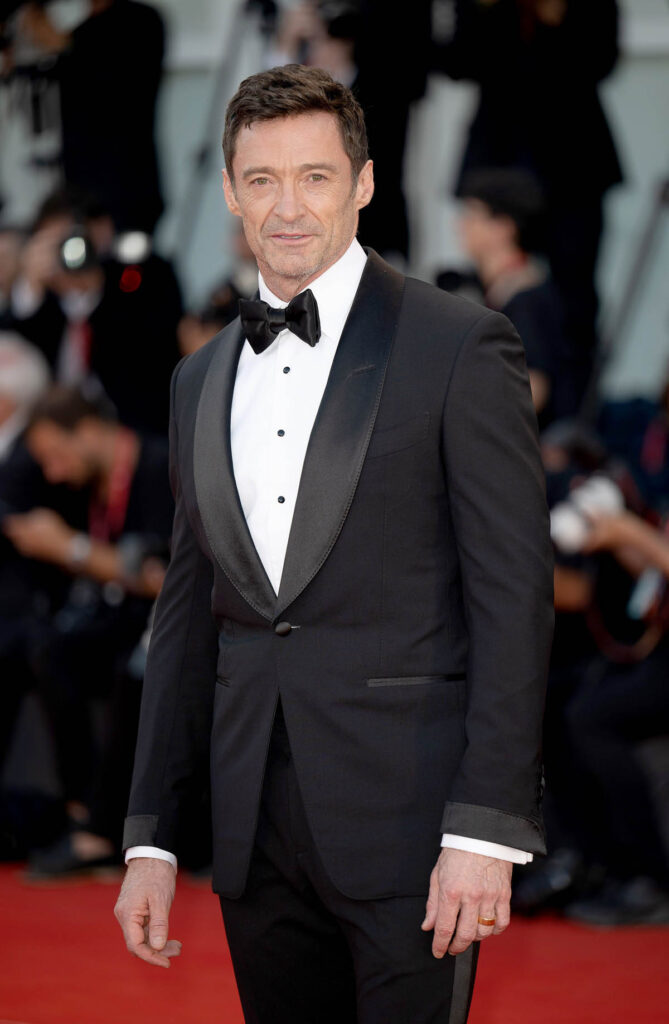