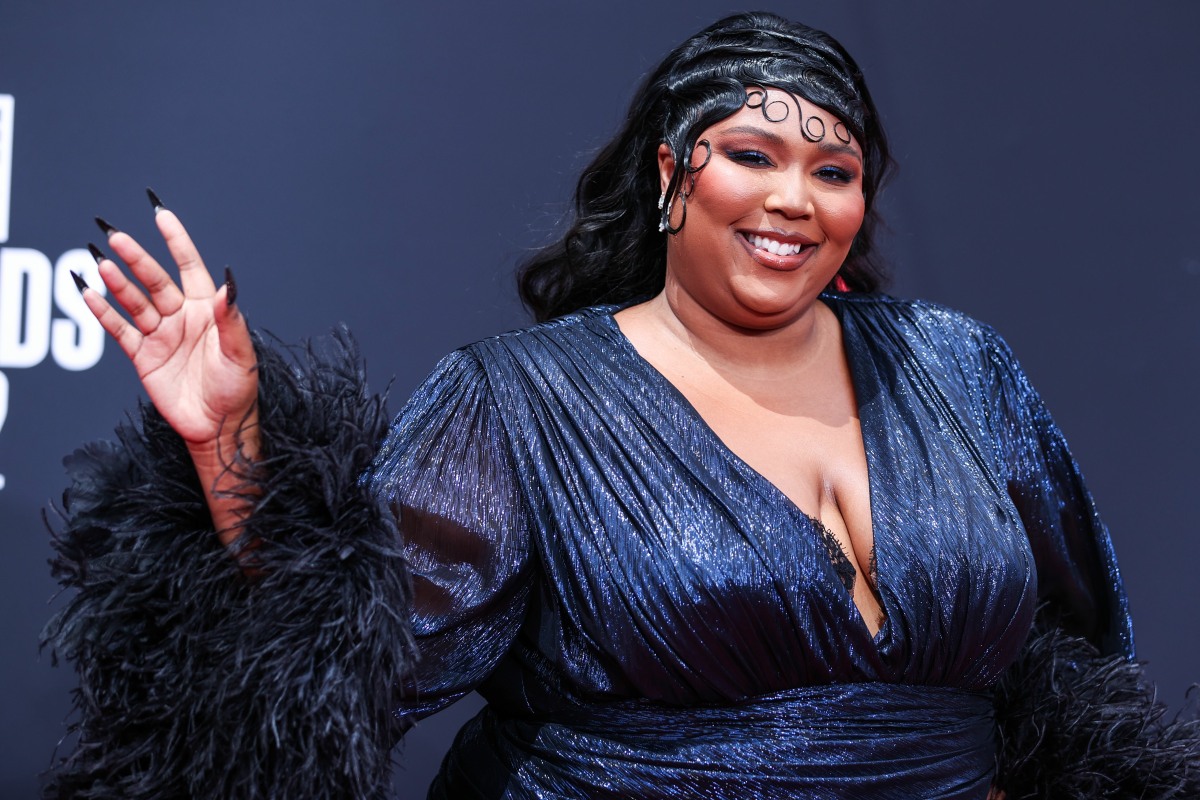 Wednesday morning, I saw a cute Twitter video of Lizzo playing James Madison’s crystal flute on stage in DC. My only thought was “wow, that’s so cool!” That was it. I didn’t even think the story was important or notable enough to cover. I mean, “Pop star borrows dead president’s flute” is just kind of random? Well, the story how Lizzo got her hands on J.Maddy’s flute has an interesting backstory in and of itself, but the whole reason I’m writing about it now is because white supremacist MAGA trashbags are super-salty that a Black woman put her lips on a white president’s flute. Or something.

First, let’s delve into the backstory of how Lizzo came to borrow Maddy’s flute. The flute was made for James Madison by Claude Laurent of Paris in 1813, and it was believed to be one of the treasured items saved by Dolley Madison when the British set fire to the White House in 1814. The crystal flute was handed down to James Madison’s son John Payne Todd, who then gave the flute to Dr. Cornelius Boyle in his will, likely to cover some debt which Payne Todd had accrued during his life. The Boyle family was in possession of the flute until the early 20th century, when they sold it to Dayton C. Miller with the understanding that the flute would eventually go to an important museum. When Miller died, his entire collection (crystal flute included) of wind instruments was donated to the Library of Congress. Which is how James Madison’s crystal flute ended up in the Library of Congress archives. The Library of Congress invited noted flautist Lizzo to see their wind instrument archives, and they also encouraged her to try out several instruments. Hours after her visit to the Library of Congress, some employees attended her DC concert and allowed her to play the crystal flute on stage:

Hearing @lizzo play some of the Library's priceless antique instruments on Monday was such a gift, and we were honored and happy to help her share that gift with her concert audience Tuesday night. Here is some more behind-the-scenes footage of her Library tour. #LizzoAtLOC pic.twitter.com/OQc4K3YXBg

So, all of this is super-cool, right? I knew that the Library of Congress – and the Smithsonian – kept historical pieces like this, but I never would have thought that the LoC would be cool enough to invite Lizzo in to check out all of their cool historical wind instruments. These pieces are art and history, but they’re also living pieces which can still make music in the year of our lord Beyonce 2022. So, no, I don’t have any issue with Lizzo playing J. Maddy’s flute. But the usual suspects are big mad about it.

The Daily Wire guys grinding their teeth flat over Lizzo playing the flute really reframes all those James Madison memes the DW account is sharing pic.twitter.com/KLrYOZUJ6G

“But that’s not what the founders would have intended!”

“Yeah, well I bet Madison didn’t intend for Lizzo to twerk while playing his crystal flute, but she did and it was great, so maybe it doesn’t matter what he would have intended.”

Heirloom instruments are meant to be played as part of their preservation. If you need an outlet for your anger at @lizzo, perhaps the Library of Congress has a historic chamber pot to lend out?

find yourself someone who looks at you the way Lizzo looks at flute sheet music at the Library of Congress pic.twitter.com/ITEXYRfHbX

White people freaking out over Lizzo playing a slaver’s flute is my favorite Twitter right now.

James Madison when he heard Lizzo was the first person to play his crystal flute pic.twitter.com/tBXsZPHcdE 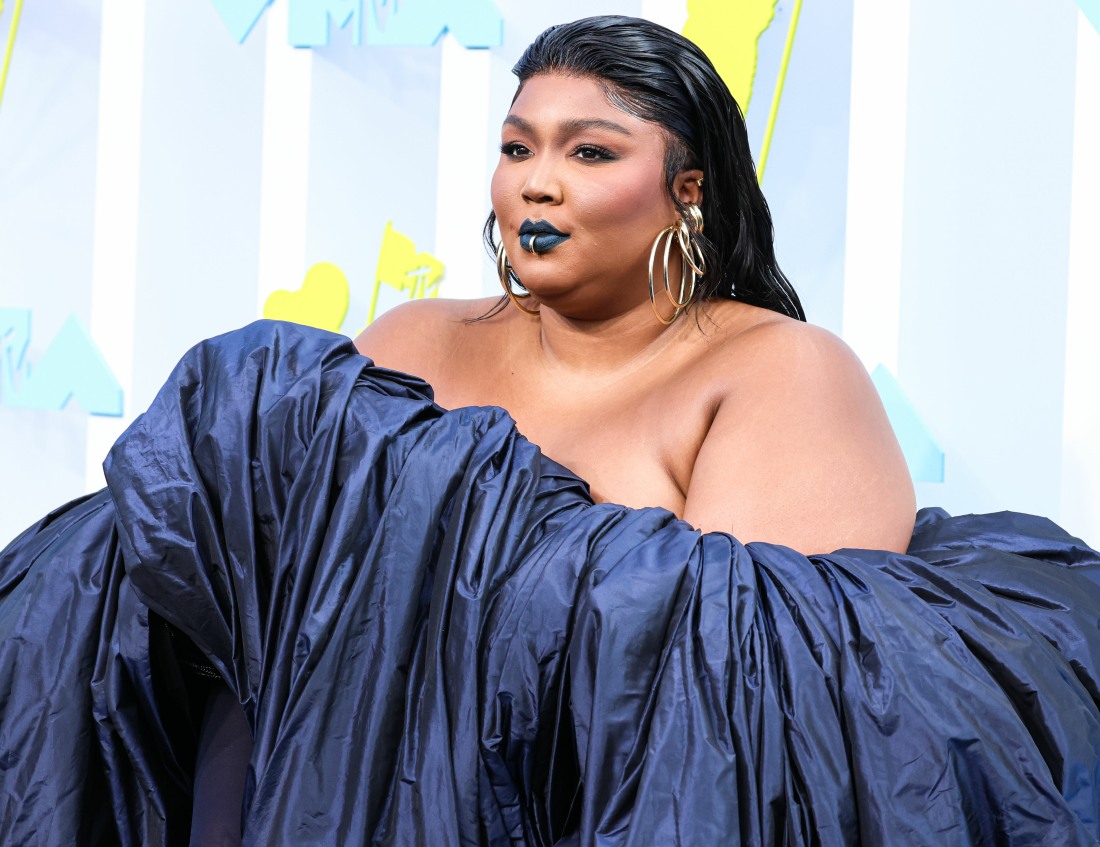