MacKenzie Scott and her second husband are divorcing, it looks amicable 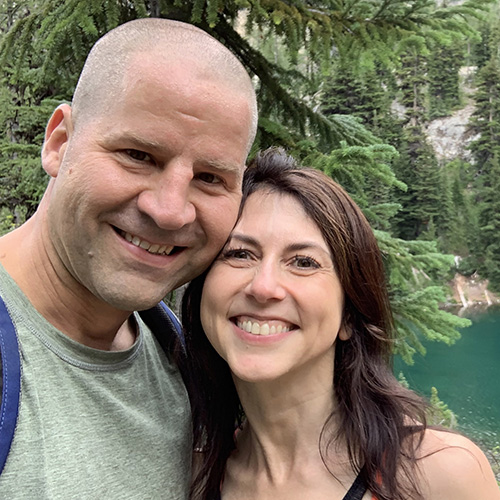 News broke late last week that MacKenzie Scott, one of the richest and most philanthropic women in the world (no shade, I mean it) was divorcing her second husband, a science teacher named Dan Jewett who worked at her sons’ school. MacKenzie married Dan in March, 2021, and they made their announcement along with a statement that they were intending to give away their fortune. As is typical for news about MacKenzie, Amazon founder Jeff Bezo’s ex wife, we only have a small fraction of the story and are likely not to hear much more. She even keeps her donations private now until and unless the organizations choose to make them public. We have just one photo of MacKenzie and Dan together, the one that was used with their wedding announcement, and now they’re over. They both agreed on the separation so it looks somewhat amicable, according to People’s analysis. They have no prenup according to their filing.

Despite her wealth, their divorce will likely be “pretty standard and vanilla,” according to a family law attorney David Glass, who viewed the filing, which was submitted to Washington State’s King County Superior Court on Monday.

Court documents did not confirm the presence of a prenuptial agreement between Scott — who was previously married to Amazon founder Jeff Bezos — and Jewett, who did not contest the divorce, The New York Times noted in its report.

However, the former couple agreed on the terms of the separation, including what becomes of the marital property, in a separation contract.

“A separation contract under Washington law is when you say to your spouse, ‘We’re going to get divorced and we can work out all the details ourselves. Let’s write it up in an agreement and we’ll just notify the court that we’ve figured everything out,’ ” says Glass, who does not represent either party. “And so that’s what they did here.”

Washington State law allows divorcing couples to keep a separation agreement “completely private,” Glass adds, noting that in this case, Scott and Jewett appear to already have the terms of their divorce entirely settled.

“They each had their lawyers, they figured out who’s keeping what real estate, who’s keeping what assets. They decided that there wouldn’t be any sort of spousal support, and because they don’t have any children [together], they didn’t have to get into the issue of custody,” he adds. “And so you basically inform the court in Washington State, ‘We have a separation agreement, we don’t need you for anything other than to issue the divorce decree.’ ”

Because the state’s laws allow for separation agreements to be kept private, Glass says that “no one will ever know” how exactly Scott and Jewett are separating their assets beyond the couple themselves and their attorneys, unless they choose to disclose that information.

People’s legal expert, David Glass, went on to say that this is likely the last filing with the court before it issues a ruling, and that there probably won’t be a court appearance or further details. It’s sad that they didn’t work out, but this is exactly the kind of divorce I would expect from MacKenzie. She just seems so smart, thoughtful and low key. She is working on giving away her fortune and has made it her life’s work. The gossip in me (well me) wants to know what happened to split them up. I would assume it was a lifestyle disagreement, where Dan wanted to live larger and MacKenzie disagreed, but given what little we know about her it’s likely we’ll never learn. If Dan and the people around him are messy though, someone might spill some details. He still has a Facebook page which makes me wonder. 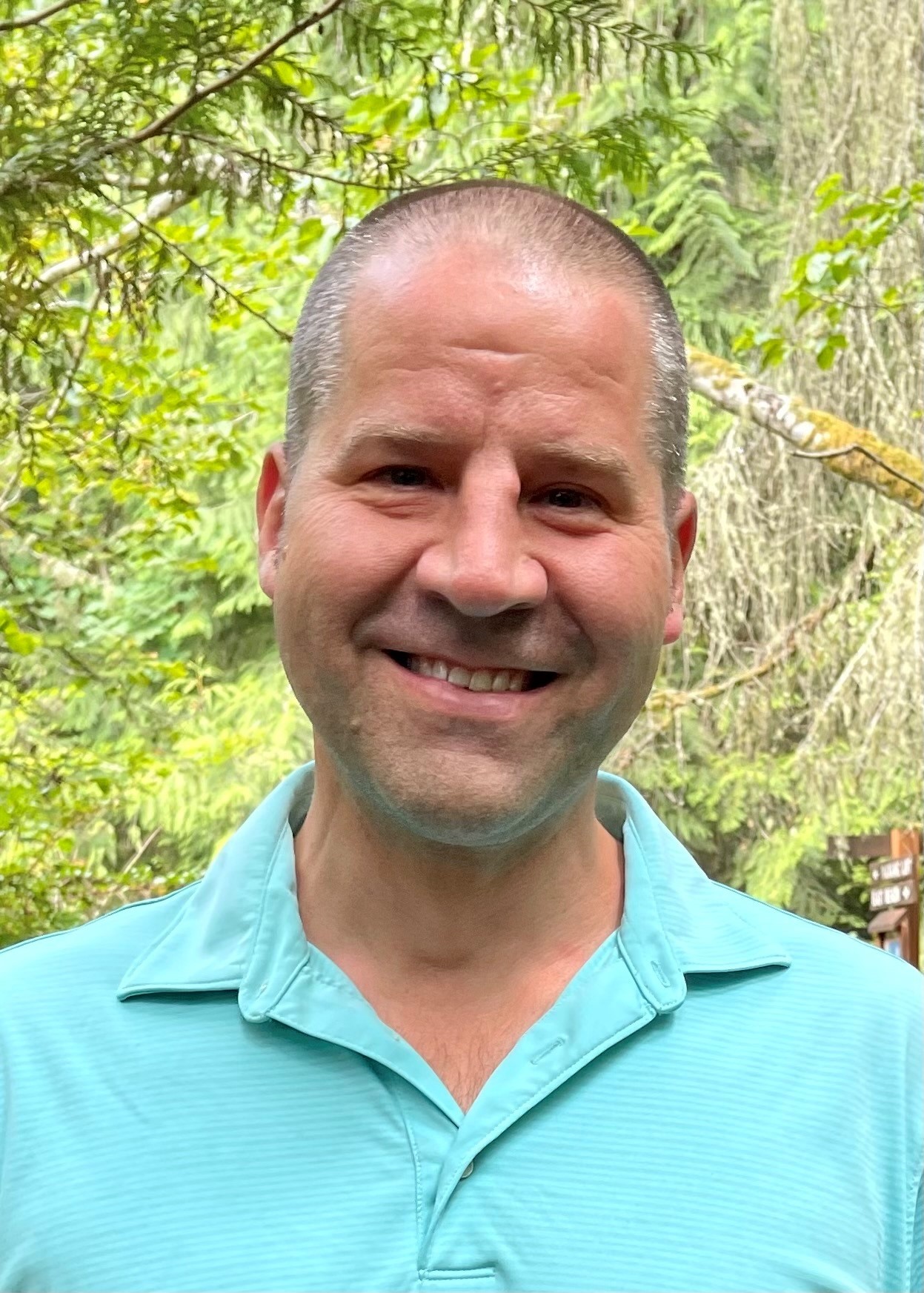 26 Responses to “MacKenzie Scott and her second husband are divorcing, it looks amicable”