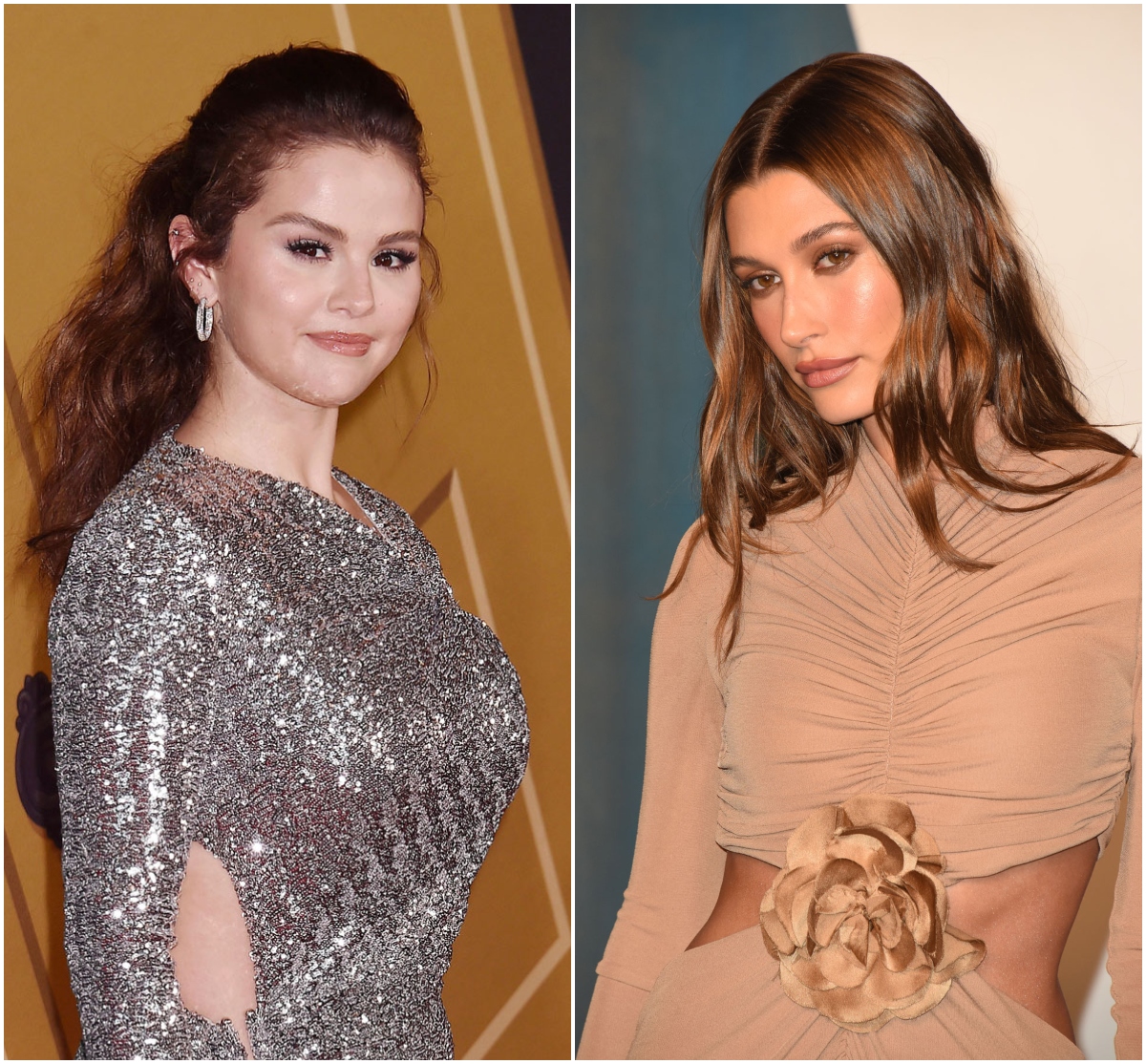 Last week, Hailey Bieber’s appeared on the Call Her Daddy podcast, during which she breathed new life into old rumors by addressing them. She said there was no overlap between the “beginning” of her relationship with Justin and the end of his on/off relationship with Selena Gomez. And I only put “beginning” in quotes because Hailey and Justin had already dated another time previously so it wasn’t a beginning in the truest sense of the word. These kids are messy.

I think that Hailey probably shouldn’t have spoken about it because all it did was reignite the flames of fans for whom Selena/Justin are the OTP. Apparently, those fans started trolling Hailey and Selena made a vague TikTok Live expressing her disappointment at their behavior.

Selena Gomez is expressing disappointment in some of her fans’ behavior.

Earlier this week on the “Call Her Daddy” podcast, Hailey Bieber spoke about the harsh criticism she receives from some of Gomez’s fans for her relationship with her now-husband, singer Justin Bieber. Gomez and Justin Bieber dated on and off for years before calling it quits just months before he and the former Hailey Baldwin got engaged and married in 2018.

During her interview, the model said that she’s bullied online by Gomez fans who believe that she “stole” Justin Bieber from Gomez.

Those remarks only enraged Gomez’s fans — which prompted the singer and actor to address her followers’ wrath in a TikTok Live video Thursday.

“I think some of the things that I don’t even need to be aware of are just vile and disgusting, and it’s not fair, and no one, ever, should be spoken to in the manner that I’ve seen,” Gomez said in the video, which is no longer available on her account but was recorded and uploaded widely on social media. “All I have to say is, it’s incredibly ironic that I would release something that is all about kind words, ’cause that’s exactly what I want. That’s it.”

“If you support Rare,” Gomez continued, referencing her beauty line, “I cannot thank you enough, but know that you are also representing what it means. And that is: Words matter. Truly matter.”

This whole situation is a bit silly and I’m finding Selena’s approach/statement hilarious. Hailey directly referenced the situation and then, predictably, the Selena/Justin shippers started in on her. And then Selena comes in with her milquetoast video, which is basically like “IYKYK, be kind, check out my makeup line.” Never miss an opportunity for product placement! It would be better and more mature if Selena had just said something more direct, but who among us is always better and more mature? I think both of these ladies should probably stop giving this love triangle so much oxygen, but I guess they’ve gotta get their drama somewhere. Honestly, they’ll probably always be irked by each other. Some people stop caring about their significant exes or (gasp) wish them well. And others are just a little salty forever. I really like Selena and want to see her with someone good, to match her great career. This whole millennial Brad/Angelina/Jen go-round thing is not it.

Selena Gomez takes to TikTok Live to send a message to fans regarding hate. pic.twitter.com/i4NfvhICyt 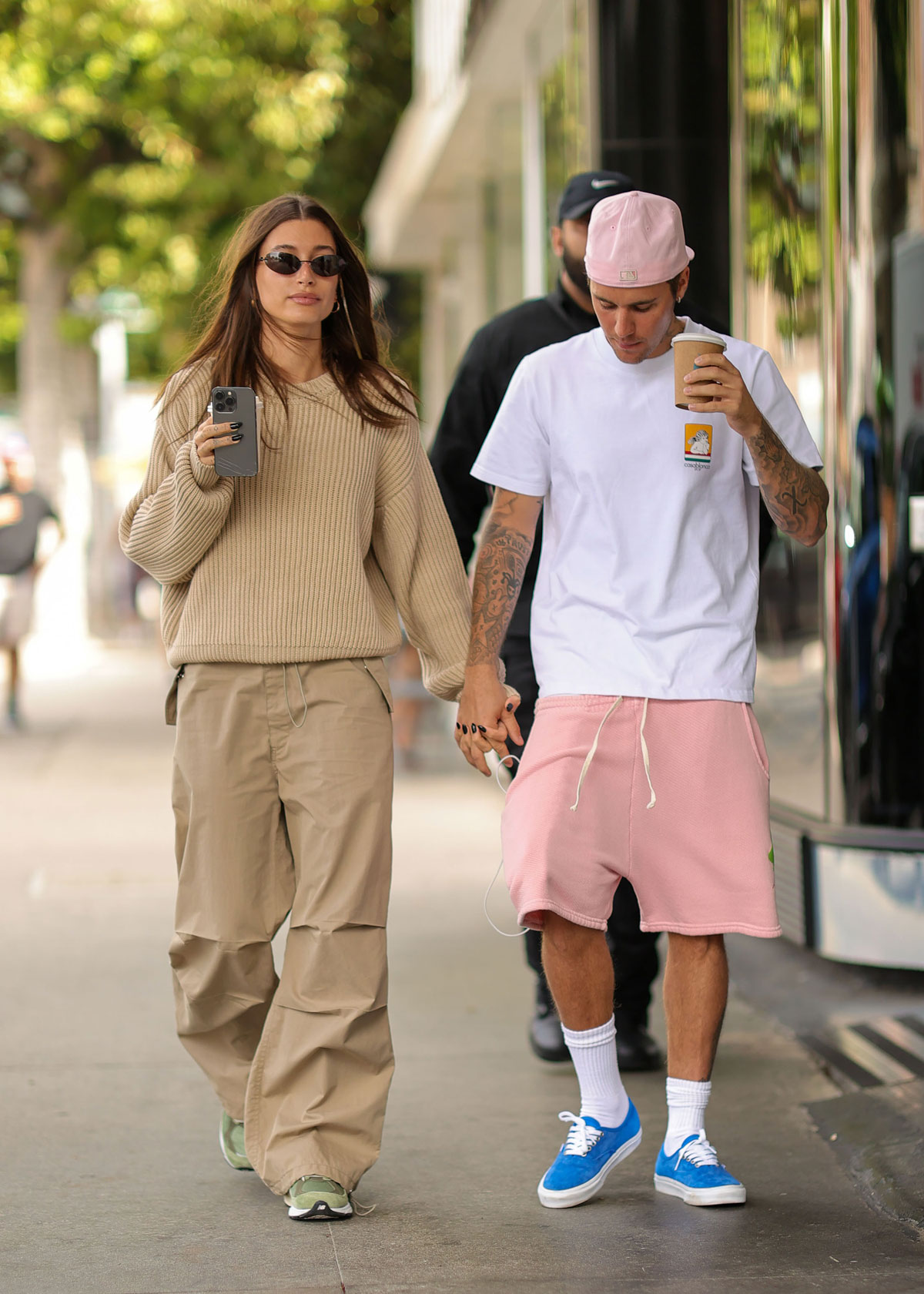 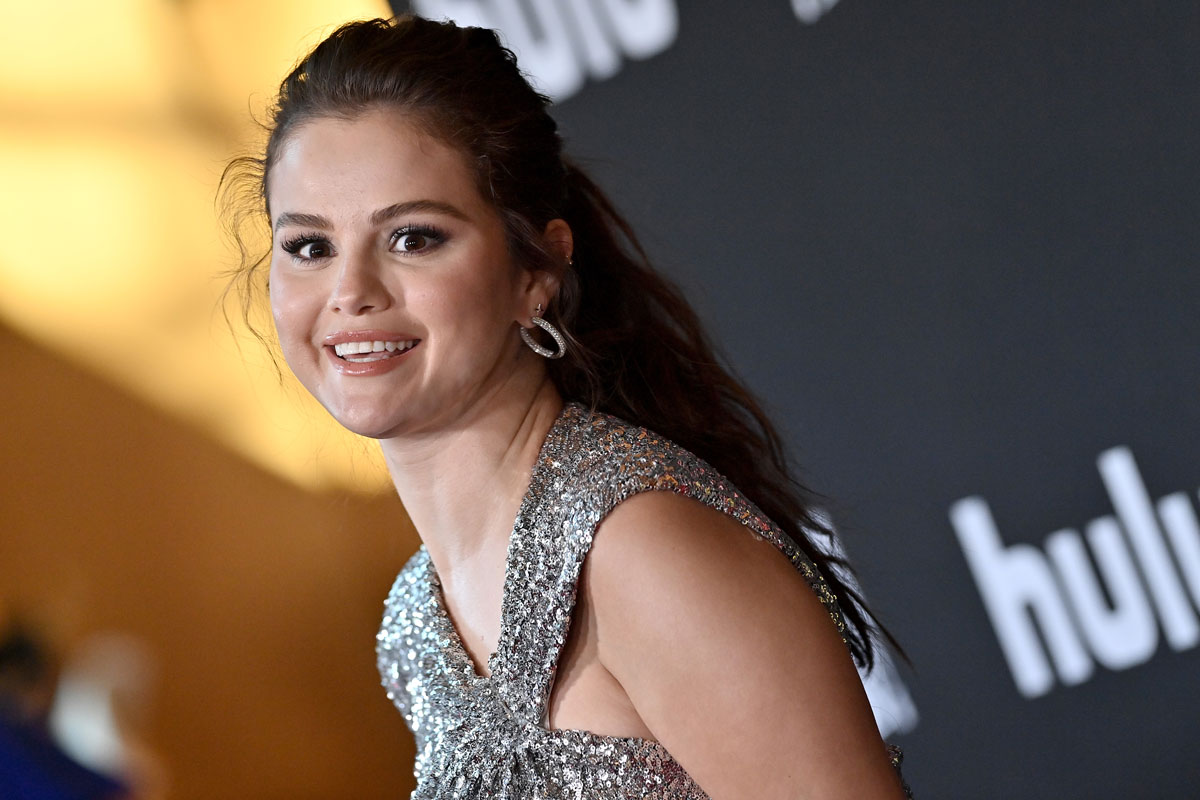