Eating earlier in the day burns more calories, according to new study 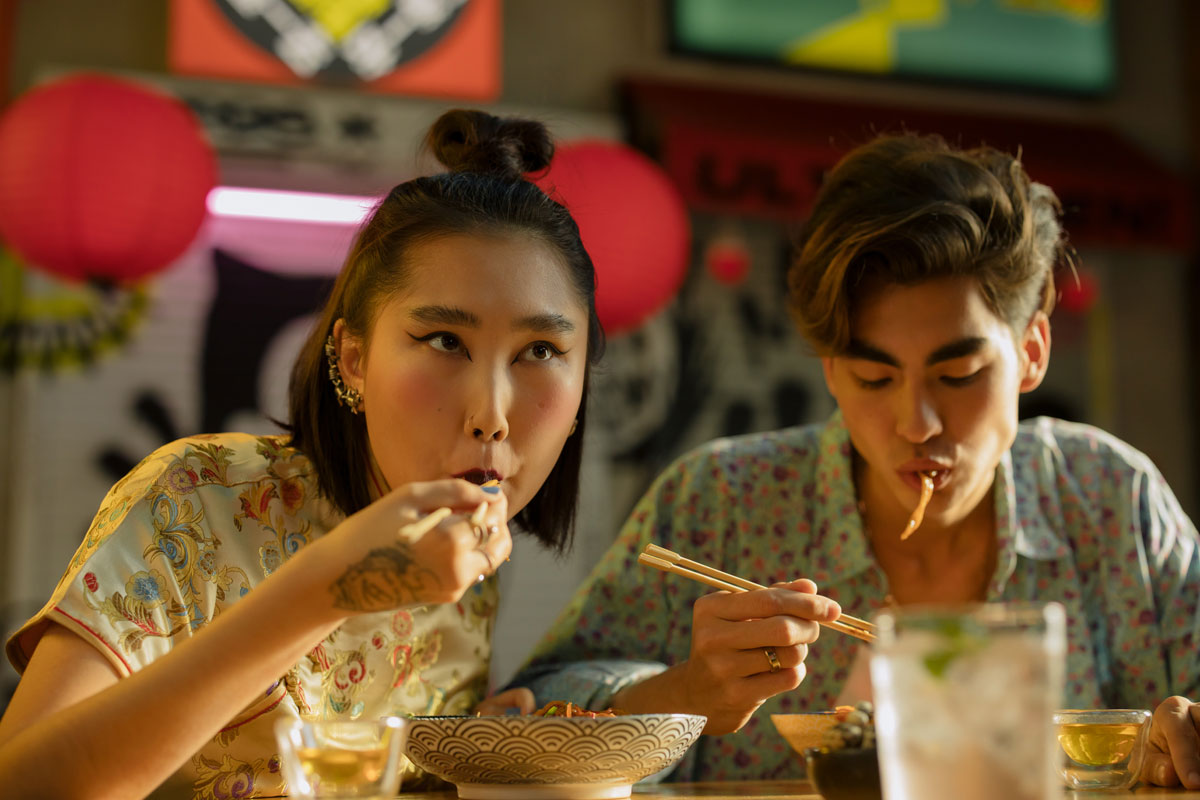 I’m interested in these stories about sleeping, eating and exercise because I’m constantly trying to evaluate and upgrade my habits. The news about this latest study feels personally validating to me – eating earlier in the day was associated with a greater calorie burn and lower rates of cholesterol and blood sugar than eating later in the day. This study was published in the journal Cell Metabolism, which had a related study about how eating in a ten hour window was beneficial.

Eating earlier in the day may help you lose weight, and eating meals within a 10-hour window could improve blood sugar and cholesterol levels, according to two new studies published in the journal Cell Metabolism.

“You have this internal biological clock that makes you better at doing different things at different times of the day,” Courtney Peterson, PhD, an associate professor of nutrition sciences at the University of Alabama at Birmingham, told NBC News. Peterson wasn’t involved with the studies.

“It seems like the best time for your metabolism, in most people, is the mid- to late morning,” she said.

In one study, researchers found that eating later in the day made people hungrier during a 24-hour period, as compared with eating the same meals earlier in the day. Late eating also burned calories at a slower rate and led to fat tissue that stored more calories. Combined, the changes may increase the risk for obesity, the study authors found.

In another study, among firefighters as shift workers, researchers found that eating meals within a 10-hour window decreased the size of bad cholesterol particles, which could reduce risk factors for heart disease. The 10-hour eating window also improved blood pressure and blood sugar levels among those with health conditions such as diabetes, high blood pressure, and high cholesterol.

The two new studies confirm findings from previous studies that indicate humans may have an ideal eating window based on the body’s circadian rhythms, which regulate sleep and wake cycles and can affect appetite, metabolism, and blood sugar levels.

I try to eat in a twelve hour window, but I could move it to ten hours if I ate breakfast later. It sounds like the key is eating dinner early though and stopping. As someone who eats dinner around 4 pm, I love this news. Kaiser also eats around then and told me that it feels better than eating later. She’s right, I have trouble sleeping if I eat a big meal after about 7 or snack too much late in the night. I wake up very early, typically before 5am, and go to bed around 9 or 10.

Yahoo also covered these studies and they report that there were two groups of people in the eating timing study, which was small with 16 participants total. Half of the people ate at 9, 1 and 5 and the other half ate at 1, 5, and 9. The people in the late eating group ended up burning less calories and had more food cravings. This reminds me that I need to eat breakfast now! I’m also going to plan to stop eating after dinner tonight and see if it makes a difference. Bring on the early bird specials. 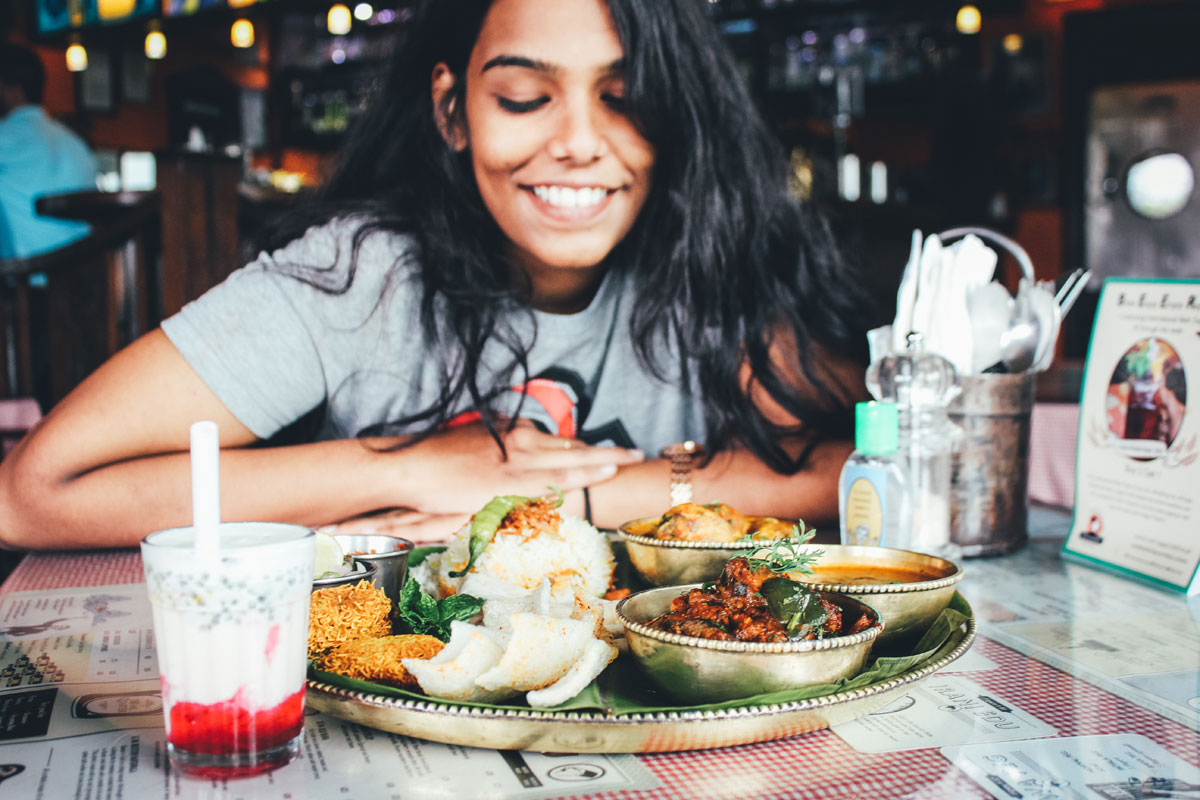 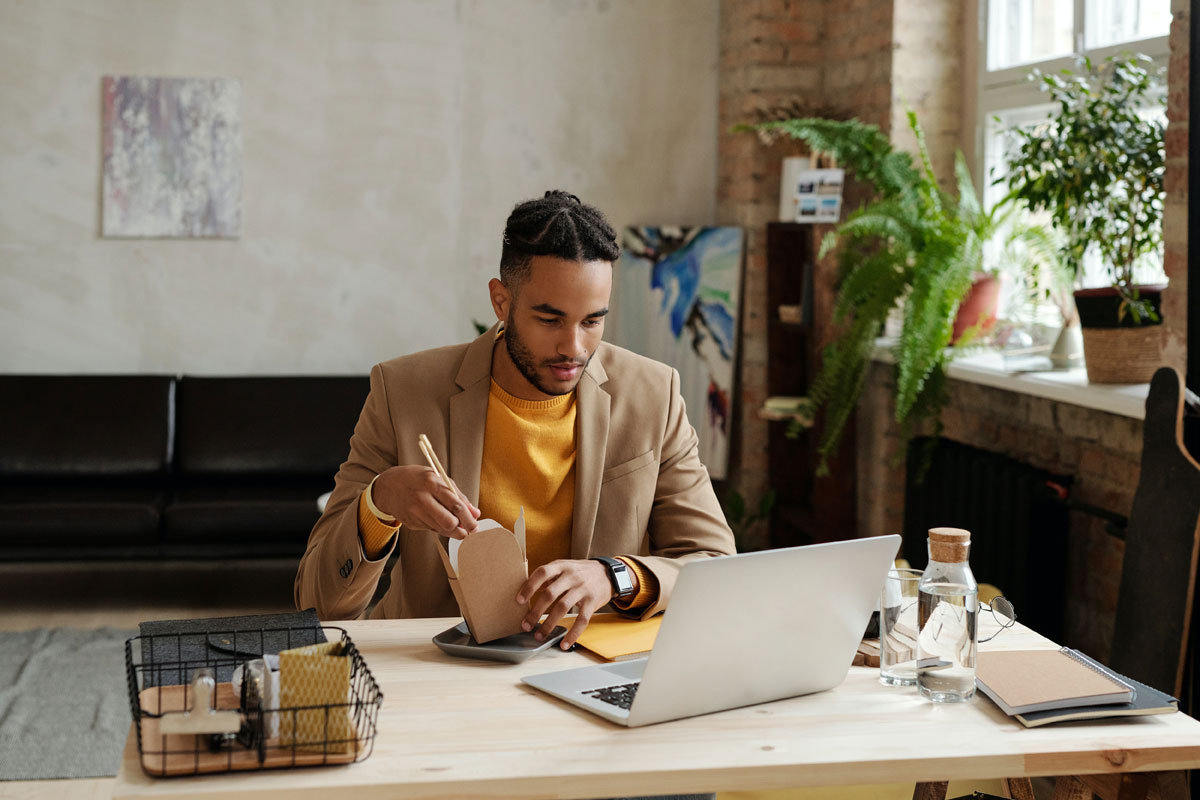 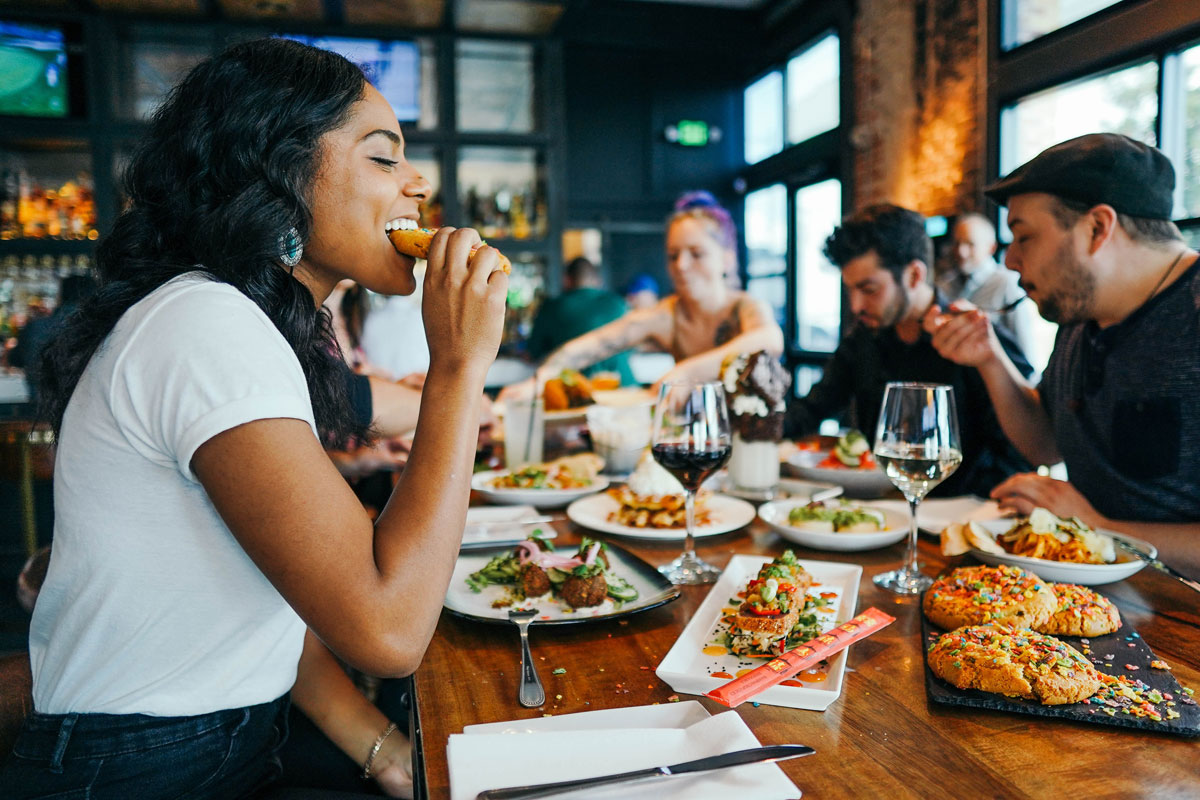 9 Responses to “Eating earlier in the day burns more calories, according to new study”