Kristen Stewart’s Chanel short film/ad is beautifully shot but the interview/voiceover is a total word salad. It’s so cheeseball, my God. [OMG Blog]
Alec Baldwin & the producers have settled out of court with Halyna Hutchins’ widower and family. They’re also going to complete Rust? [Dlisted]
I loved all of the Lena Dunham jokes. [LaineyGossip]
This dress on Lashana Lynch is hilariously bad. [RCFA]
Ooooh, Lil Nas X’s Coach ad is great!! [Tom & Lorenzo]
I actually had no memory of this Elton John story! [Pajiba]
Kate Walsh is engaged! [JustJared]
Penelope Cruz suits up in Madrid. She’s pulling it off. [GFY]
How straight men flirt – honestly, though, some straight dudes DO have game, but yes, most of them do not. [Buzzfeed]
Velma has always been, in my view, canonically gay. [Towleroad]
Iris Apatow models her Calvin Kleins. [Egotastic]
New York pumpkin breaks all national pumpkin records. [Gawker] 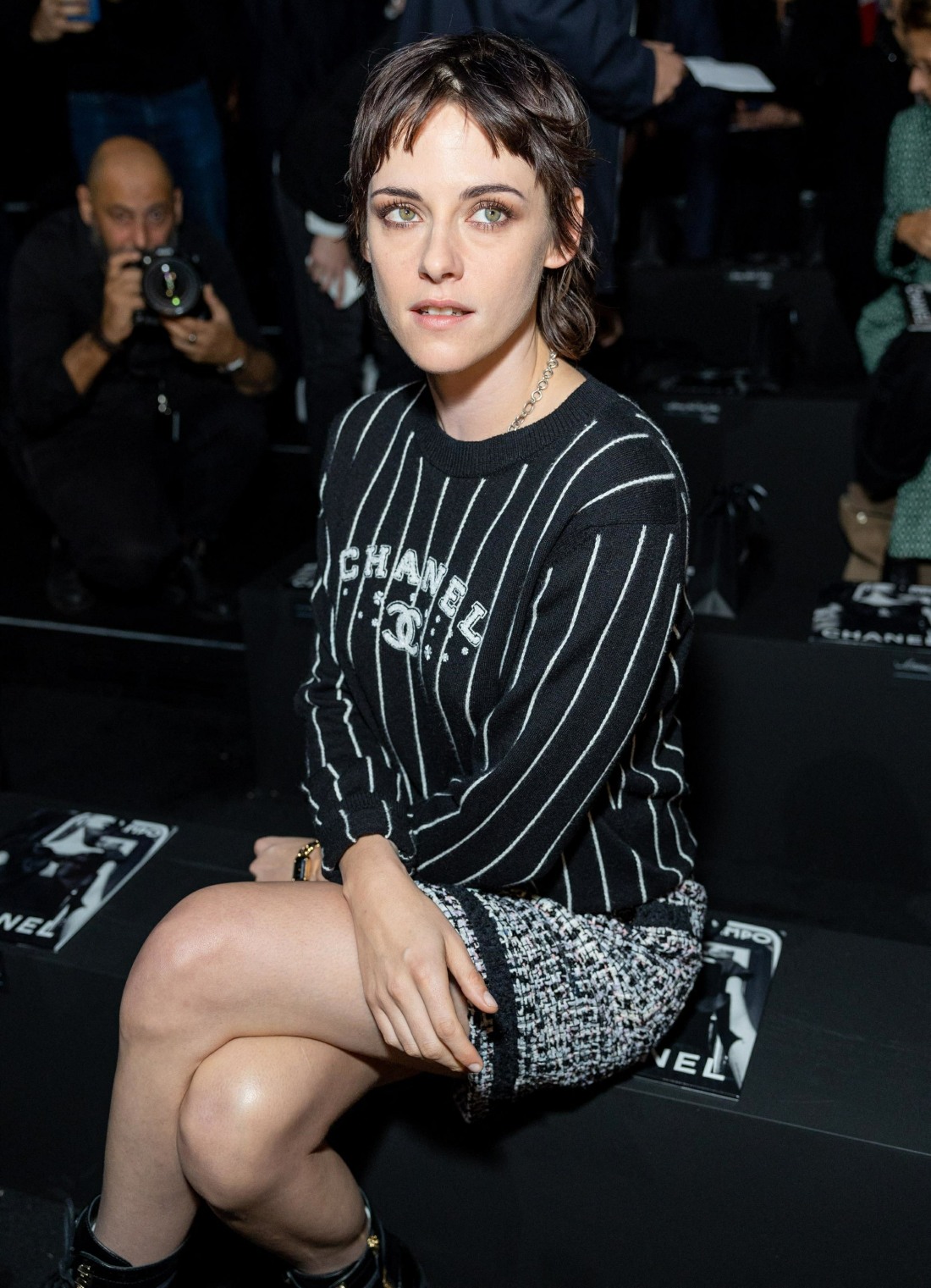