Willow Smith: ‘people just want to be mad and talk crap over the internet’ 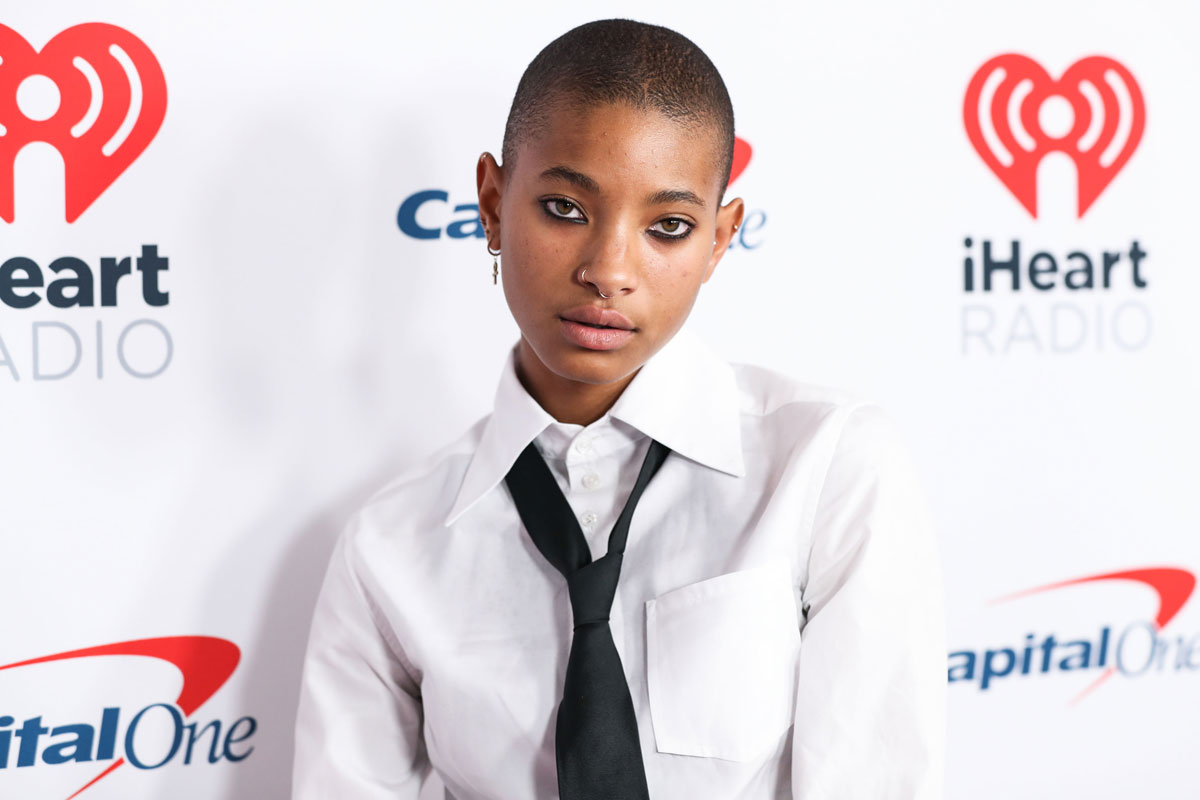 Willow Smith recently attended a Grammy Museum event to preview her new album, which is called <COPINGMECHANISM&rt with a greater than and less than sign on each side. That title is a little annoying and hipster, but everyone is doing silly things with punctuation in titles these days so why shouldn’t Willow? Willow spoke a lot to Yahoo Entertainment about the music industry, specifically her place and experiences in it as a young Black woman putting out a rock album, and what she learned and observed from her mother’s experiences as well. She and her mother both faced racism and pushback from people who didn’t believe they had a place in the rock genre, but Jada faced hers in person while Willow says hers was mostly online.

Willow, sitting onstage with Yahoo Entertainment at a sold-out Grammy Museum event previewing her own rock record, COPINGMECHANISM, recalls the “racist and sexist” treatment her mom received from self-appointed rock gatekeepers — “white men coming at her and telling her that she couldn’t be in this space. But she kind of stood up and did it anyway, and that was so inspiring to me,” Willow says. “Me seeing her as a little child, with people screaming racial slurs at her while she’s onstage, booing her, throwing stuff at her — it felt like she was doing activism.”

While Willow’s mother “came against a lot of physical violence,” even death threats, nearly two decades ago with Wicked Wisdom, “Nowadays, it’s over the internet,” Willow gripes. “People just want to be mad and talk crap over the internet. I feel like, yeah, that’s a little bit less dangerous than someone in your face trying to throw a broken bottle at you, but yeah, you still experience that racism.” For instance, she recalls an incident when System of a Down bassist Shavo Odadjian reposted a clip of her playing the riff from SOAD’s “Toxicity” on Instagram. ​“I was so, so happy. Like, I showed my mom. I was like, ‘Oh my goodness!’ And then I’m looking at the comments, and all of these old white men are just bashing it. It was so crazy.” Thankfully, Odadjian — who’d posted Willow’s clip with the caption, “I love how music transcends all ages! Bravo @willowsmith you’re a real one!” — defended Willow, who was 20 years old at the time. “He was in the comments fighting back, like: ‘Unfollow me, bro. I don’t care what you think.’ … I literally was like, ‘I’m sorry you got so much flak for it!’ I don’t know, for some reason I felt like I had to apologize. But he was like, ‘No, it’s all good,’ and that was so beautiful. I felt so supported.”

Willow doesn’t think it’s so unusual for a Black woman like herself to do rock music, even if it takes some rock snobs by surprise. “It’s definitely been a heavily dominated white male kind of arena for a while, but if you do your research, there’s many, many beautiful people of color who kind of steamrolled the genre in a beautiful way,” she points out.

Willow has gotten a lot of flak and criticism from a young age, when really the worst thing you can say about her is that she’s a nepo baby. But she’s really trying to separate herself and make her career on her own. Physical violence and threats can be really scary and dangerous, obviously. I can’t imagine how it must feel to just be trying to do your job, performing an art that you enjoy, and have people screaming and throwing crap at you just because they think you don’t deserve to be there because racism. Especially since rock was primarily invented by Black musicians. But the mental and emotional violence of the horrible comments people make online can be equally or even more insidious and really stick in your head. It’s a shame that Willow has to face something similar to what her mom went through years ago, but I’m glad that people like the System of a Down bassist have had her back and hopefully more do as well. 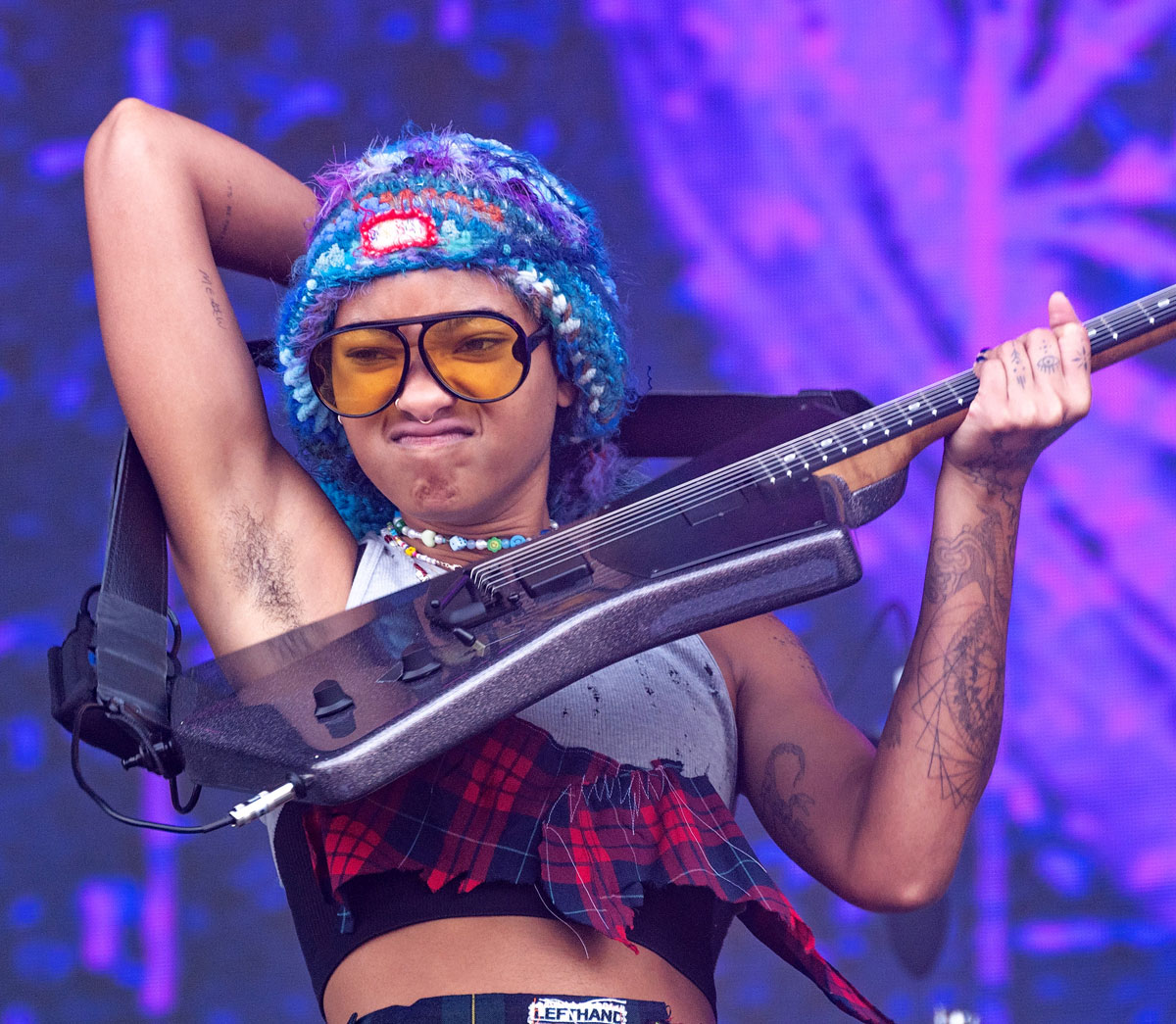 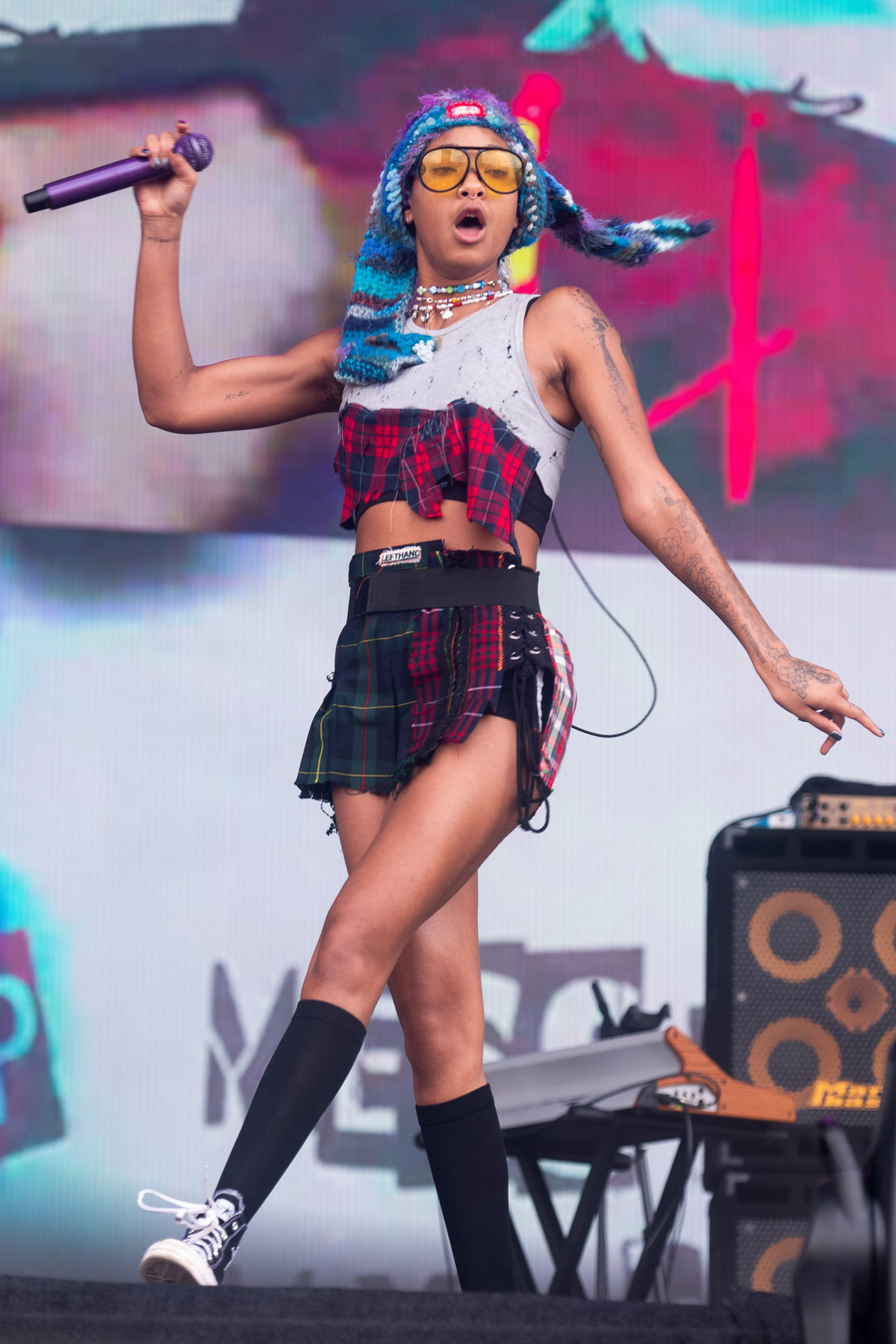 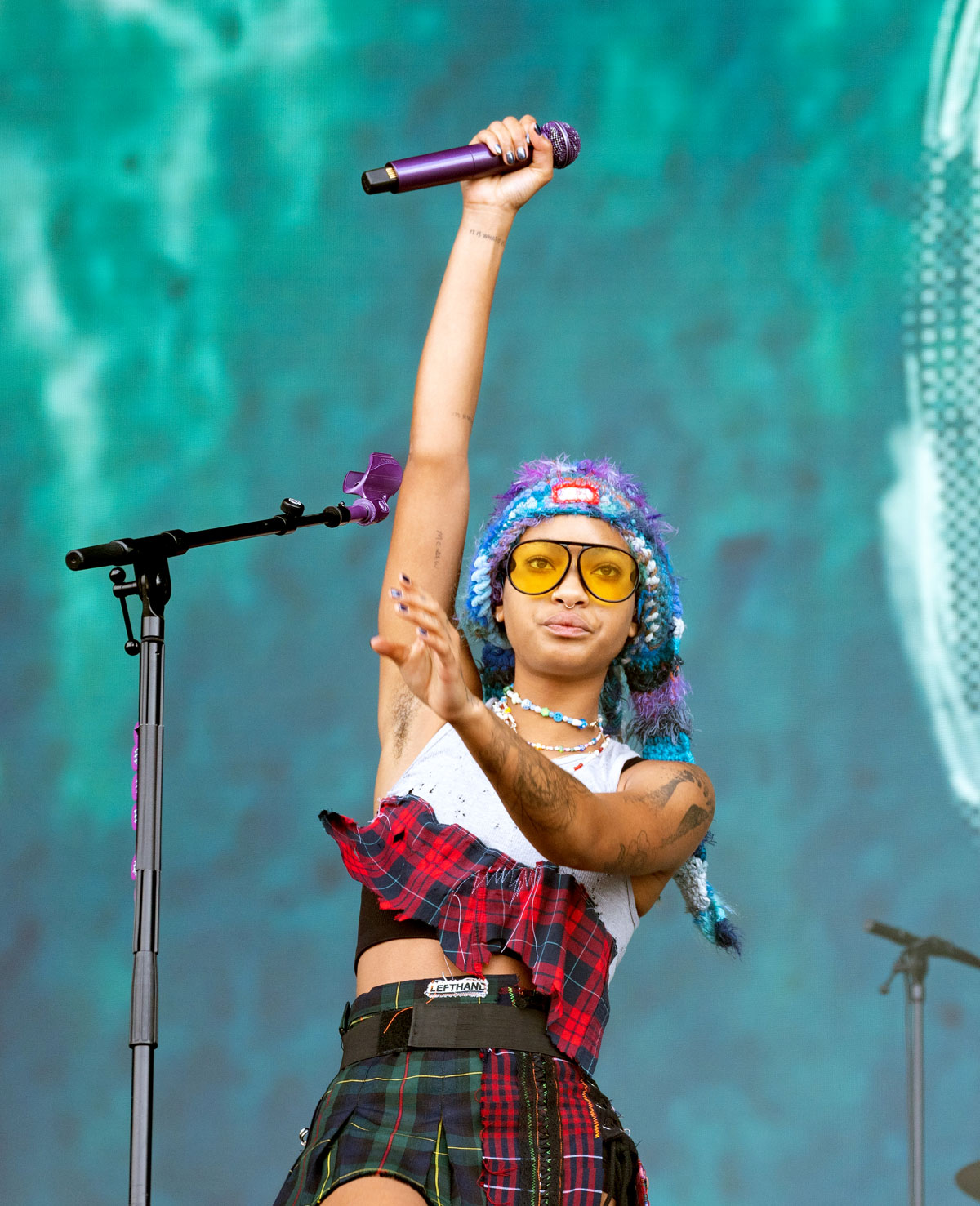 13 Responses to “Willow Smith: ‘people just want to be mad and talk crap over the internet’”