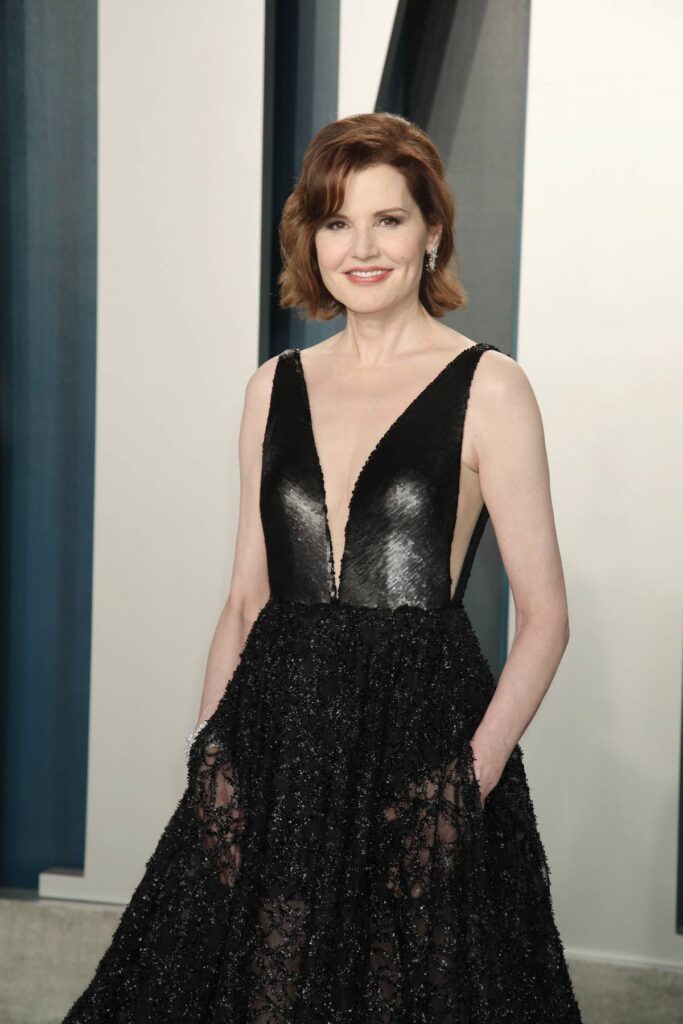 Geena Davis released her first book yesterday. That surprised me, I thought she’d published a memoir before. The book is called Dying of Politeness: A Memoir and talks about Geena’s journey from childhood to Hollywood. As you can imagine, she’s seen her fair share of misogyny and harassment. Much of the gender inequality is what led her to start The Geena Davis Institute on Gender in Media. She writes about working with Bill Murray in 1990’s Quick Change. Geena was about 34 at the time and Bill was about 40. She said that in their first meeting, which took place in a hotel room, Bill acted creepy with a massager and wouldn’t take no for an answer. Then, on set, he shouted at Geena for being late when she had a perfectly good reason and continued to scream at her in front of everyone as she walked to set.

In her upcoming memoir “Dying of Politeness,” Geena Davis alleges a toxic experience working with Bill Murray on the 1990 film “Quick Change.” She accuses Murray of behaving inappropriately toward her during her initial audition and then being overly aggressive with her on set.

The actress elaborated on the experience in a new interview with The Times (UK). The publication offered the following summary of her description of working with Murray in the book: “She’s introduced to [Murray], she writes, in a hotel suite, where Murray greets her with something called The Thumper, a massage device he insists on using on her, despite her emphatically refusing; later, while they’re filming on location, Murray tracks Davis down in her trailer and begins screaming at her for being late (she’s waiting for her wardrobe), continues to scream at her as she hurries onto the set and even as she gets there, in front of hundreds of cast, crew, curious passers-by.”

“That was bad,” Davis said in the interview. “The way he behaved at the first meeting… I should have walked out of that or profoundly defended myself, in which case I wouldn’t have got the part. I could have avoided that treatment if I’d known how to react or what to do during the audition. But, you know, I was so non-confrontational that I just didn’t.”
Davis went on to say that she regrets blaming herself, as the consequences for the inappropriate behavior should land on Murray.

“There’s no point in regretting things, and yet, here I was regretting,” she said. “It wasn’t my fault.”

[From IndieWire via Pajiba]

I mention Geena and Murray’s ages because she wasn’t a child, and he wasn’t that much older. By Quick Change, Geena had been a working actress for a decade and won her Oscar. She was perfectly established but Murray felt he had every right to lord power over her. It cinches my heart to read Geena saying she blamed herself for not managing the behavior. That’s what women were trained to do. If a man’s behavior went off the rails, we were conditioned to look at our part in making that happen. Hopefully that has changed and we are no longer teaching young women to blame themselves.

I was looking for a reason to talk about the film The Greatest Beer Run Ever this week. It is so much better than you think it is, don’t write it off because of what you think the title suggests. But one of the things I wanted to praise was Murray’s performance. And now I don’t, because it doesn’t matter knowing that he behaved this way, and everyone just allowed it because he made them laugh and bought some baseball tickets. What’s worse, his victims like Geena, Lucy Liu, and those folks on Being Mortal were made into the bad guy because they dared to speak out against Mr. Groundhog Day. Beer Run is still a really good movie, and all the performances are good. Murray’s role is small. Follow it is up with A League of Their Own or The Long Kiss Goodnight with Geena and some guys that don’t have bad press. 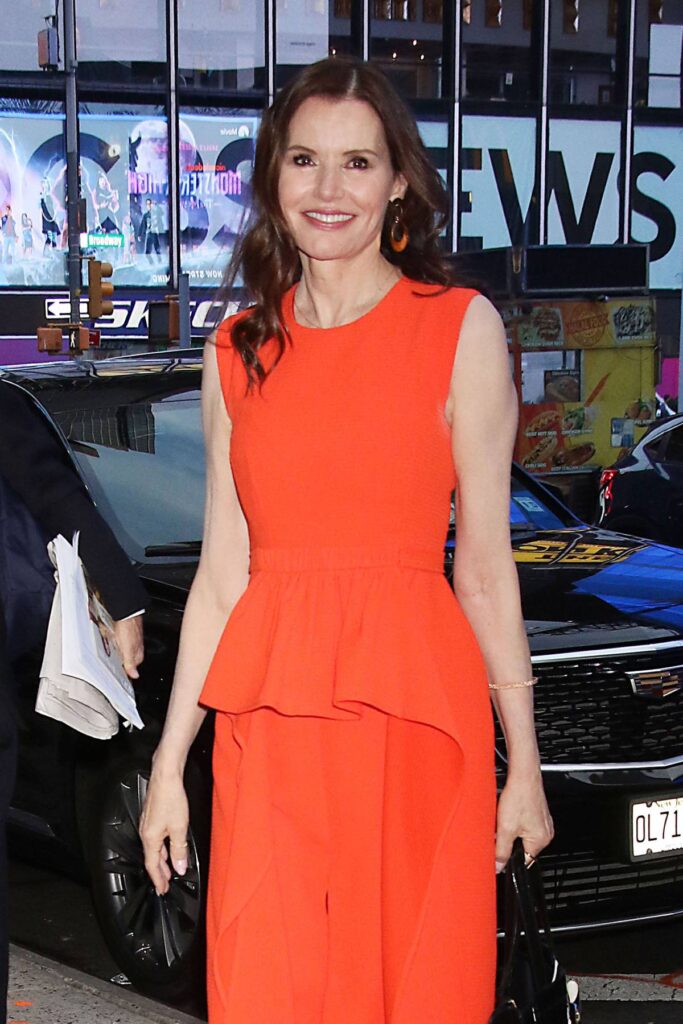 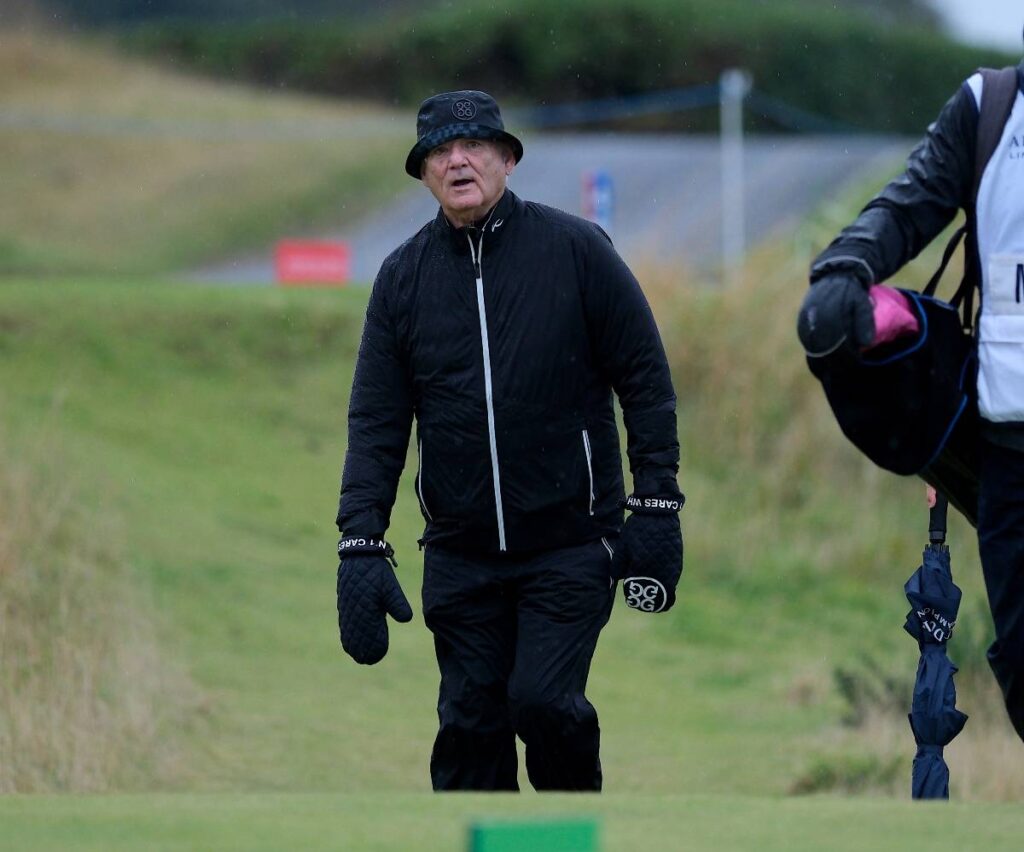