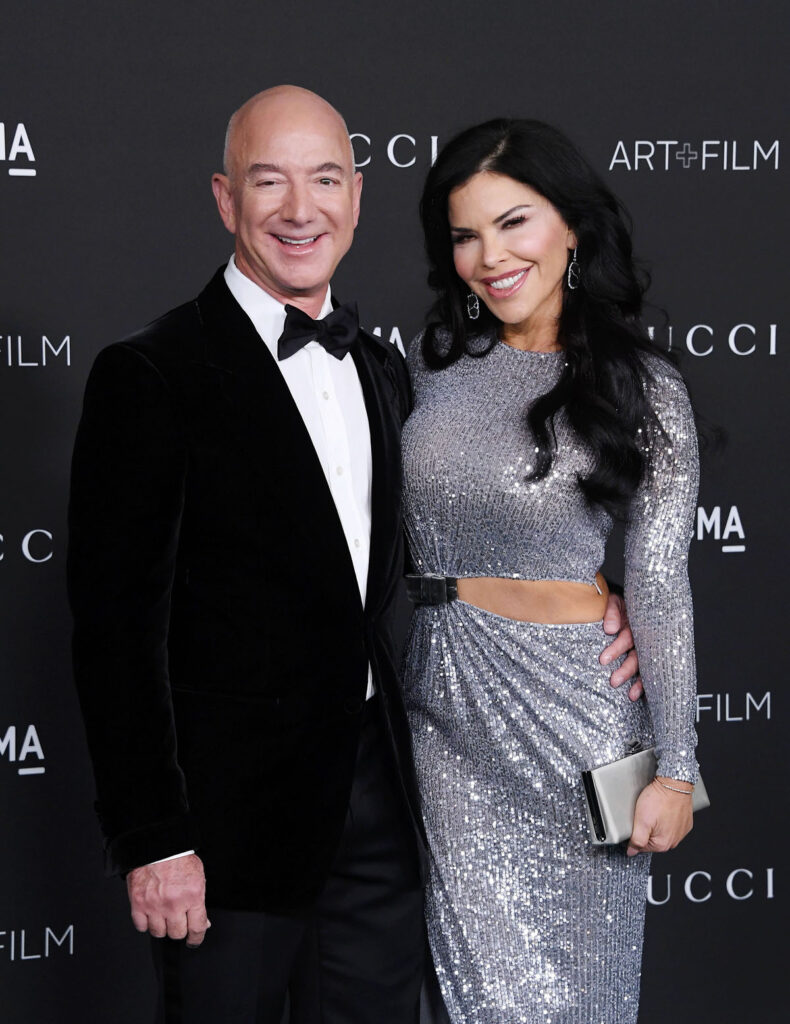 Jeff Bezos is being sued – again. This time it’s by his housekeeping staff and not his warehouse workers, though. Former housekeeper Mercedes Wedaa is suing Bezos, Zefram LLC and Northwestern LLC, which are the companies that allegedly manage his properties. Mercedes claims are horrifying. In addition to being asked to work without being seen, she said the staff she was asked to supervise was denied meal breaks and was not allowed to use the bathrooms in the house, ala The Help. The bathroom they were approved to use became a security risk somehow, so that got kiboshed, which led to them getting so few bathroom breaks, it resulted in them getting urinary track infections (UTIs).

Amazon founder Jeff Bezos subjected housekeepers to “unsafe and unsanitary” conditions, barring them from rest breaks and easy access to bathrooms, a lawsuit filed in Seattle this week alleges.

The civil action by Mercedes Wedaa also accused Bezos’ subordinates of racial discrimination against Hispanic houseworkers in favor of their white counterparts.

Bezos and two companies that are alleged to manage his properties, Zefram LLC and Northwestern LLC, are named as defendants in the lawsuit, which was filed Tuesday in King County Superior Court.

“Employers discriminated against Plaintiff because of her race, forced Plaintiff to work long hours without rest or meal breaks, exposed Plaintiff to unsafe and unsanitary work conditions, retaliated against and wrongfully terminated Plaintiff’s employment,” according to the lawsuit filed by Patrick McGuigan, an attorney for Wedaa.

Wedaa was hired in fall 2019 for a housekeeping job that required her “to work around a family without being seen,” the civil action says.

She was hired as house coordinator and would eventually come to supervise a staff of housekeepers, nearly all of whom were Hispanic, according to the complaint.

In addition to extended work shifts as long as 14 hours with no breaks, there was “no reasonably accessible bathroom for the housekeepers,” the lawsuit says.

At one point, housekeepers were told to use a restroom attached to a security room where guards monitored security cameras on the property, the suit claims. However, that was soon stopped “because it was decided that housekeepers using the bathroom was a breach of security protocol,” according to the action.

“For about 18 months, in order to use a bathroom, Plaintiff and other housekeepers were forced to climb out the laundry room window to the outside,” the lawsuit claims. “Then, run along the path to the mechanical room, through the mechanical room and downstairs to a bathroom. This toilet was used by both men and women, for example grounds staff used it too.”

The lawsuit later claimed that housekeepers “frequently developed Urinary Tract Infections (UTIs)” because they did not have easy access to restrooms.

[From NBC News via DListed]

I’m sure a lot more is going to come out about this. The article states “a family,” I don’t know if that’s legalese or if the staff was working for someone other than Bezos in the home(s). It doesn’t matter if Bezos and the two other companies hired and managed the staff, they’re responsible. And ABC news claims that Mercedes took orders from Bezos’ girlfriend Lauren Sanchez as well, so she clearly interacted with the Bezos family in some capacity. I’m just wondering if and when this goes to court who The Big Three named in the lawsuit are going to try to pin this on. So far, they’re contesting that Mercedes is upset she was terminated due to performance and this is a “money grab”.

Bezos attorney Harry Korrell dismissed the lawsuit in a statement to ABC News on Friday.

“We have investigated the claims, and they lack merit. Ms. Wedaa made over six figures annually and was the lead housekeeper. She was responsible for her own break and meal times, and there were several bathrooms and breakrooms available to her and other staff,” Korrell said. “The evidence will show that Ms. Wedaa was terminated for performance reasons. She initially demanded over $9M, and when the company refused, she decided to file this suit. Given their backgrounds, the suggestion that Mr. Bezos, Ms. Sanchez, or Northwestern LLC discriminated against Ms. Wedaa based on her race or national origin is absurd.”

So Bezos’ defense is we can’t be racist because of our last names? Sorry Jeffrey Preston Jorgensen, that’s not work. With everything we know about those two, I could absolutely see one of them suggesting the staff slip out the laundry room window to relieve themselves. After all, if Amazon drivers have to pee in bottles, why should the house staff get any special privileges? 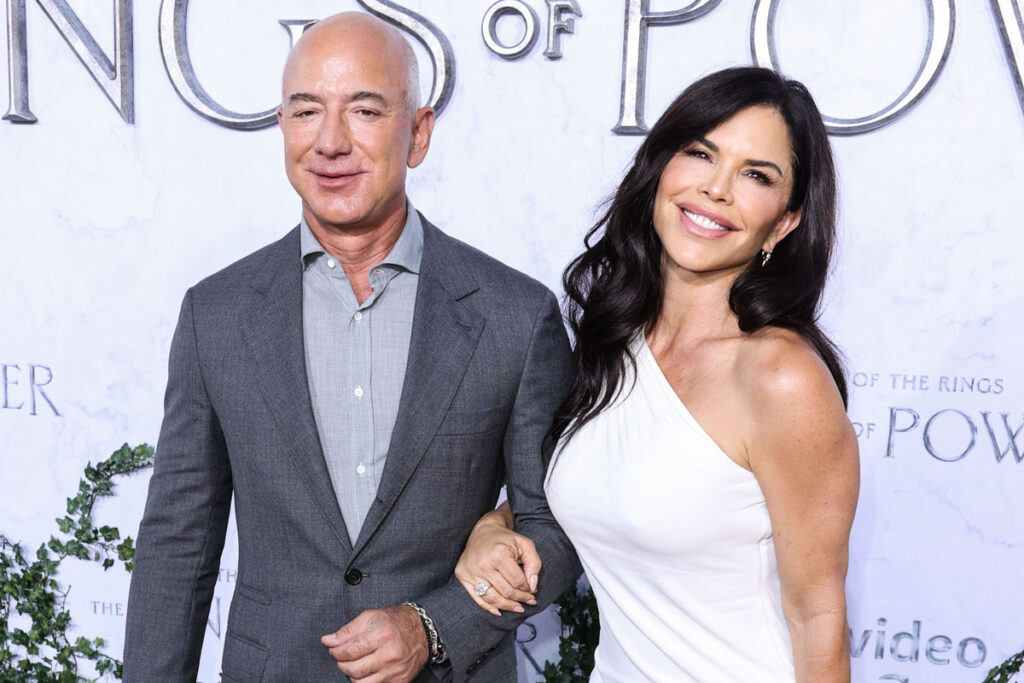 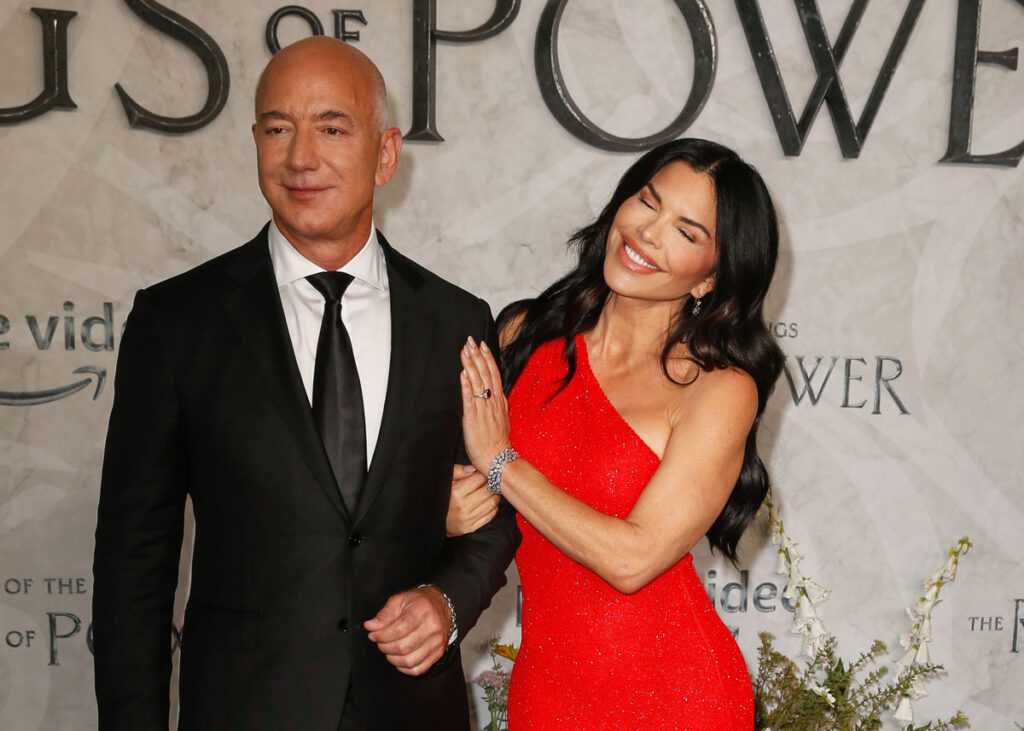