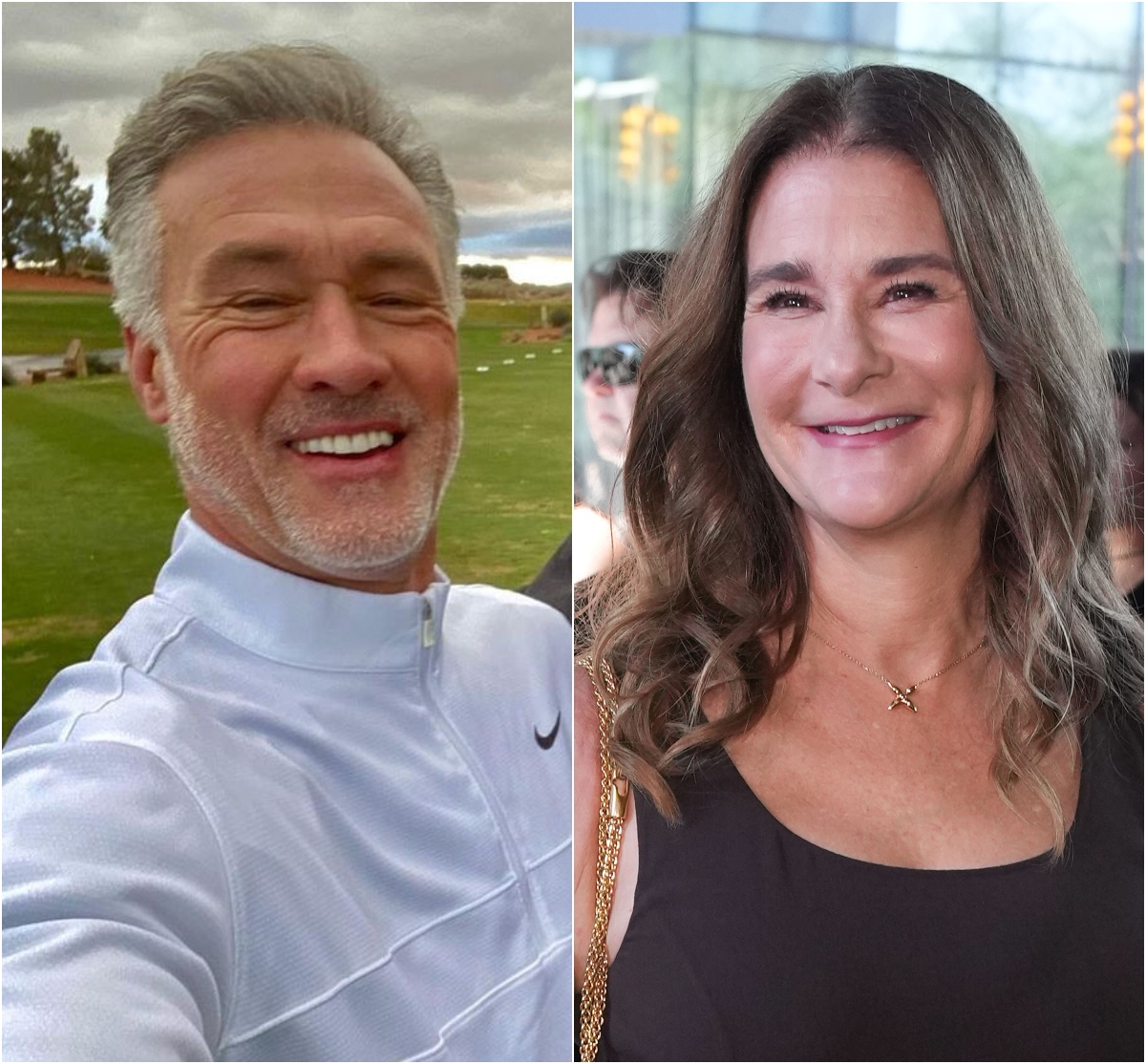 Melinda and Bill Gates got divorced in summer 2021. There was a lot of drama leading up to it involving sexual harassment, Jeffrey Epstein, and Bill regularly vacationing with his ex. Last month, Melinda spoke to Fortune about her experience, alluding to reasons why she left and how she got through it. But was that interview subtly laying the groundwork for this news? Melinda is said to be dating Jon Du Pre, a 60-something former Fox News reporter. They’ve been spotted out at a basketball game and a hotel in Newport Beach.

The philanthropist, 58, has been seeing Jon Du Pre, a former reporter who worked as a correspondent for Fox News in the ’90s and early 2000s, according to a report from TMZ.

The pair have been spending time together for a few months and attended a basketball game between the Brooklyn Nets and the Boston Celtics back in April.

A rep for French Gates did not immediately respond to PEOPLE’s request for comment.

This marks the first time the billionaire has been rumored to be dating since the end of her marriage to Bill Gates.

French Gates and the Microsoft co-founder, 67, filed for divorce in May 2021 after 27 years of marriage, and their split was finalized that August.

The former couple have three children together: Jennifer, 26, Rory, 23, and Phoebe, 20.

Du Pre, 63, has three children from a previous marriage, reports Page Six. In addition to being an author, he currently works in strategic communications, according to his LinkedIn page.

Although neither French Gates nor Du Pre has spoken publicly about their reported romance, the billionaire’s youngest child follows the former reporter on Instagram.

Earlier this year, in her first interview since her high-profile divorce, French Gates spoke candidly about “definitely” being open to dating again.

“I hope that happens for me again,” she told CBS Mornings’ Gayle King back in March.

“I’m dipping my toe in that water a little bit,” French Gates said, noting that the “water” is “interesting, at this point.”

Jon seems to work in strategic communications now. Fox News did give me pause at first, but it was a different place in the 90s and early aughts than it is now. And he doesn’t seem to share the viewpoints of the current iteration of the network. Daily Mail pulled some of his tweets that indicate Jon disagreeing with Fox News and supporting President Biden. Daily Mail also did a pretty deep dive into his life. Jon and Melinda have a couple of things in common: both have three children from their previous marriages and were married to people in the computer software industry. Also, Jon looks pretty hot. He looks like he’s in great shape and very outdoorsy. Very rugged and handsome. (And the Daily Mail keeps pointing out how different he is from Bill.) Whether or not they’re a forever match, I like this for her. Some post-divorce fun with an attractive and seemingly non-problematic man sounds perfect after all that drama.

This is his sister: