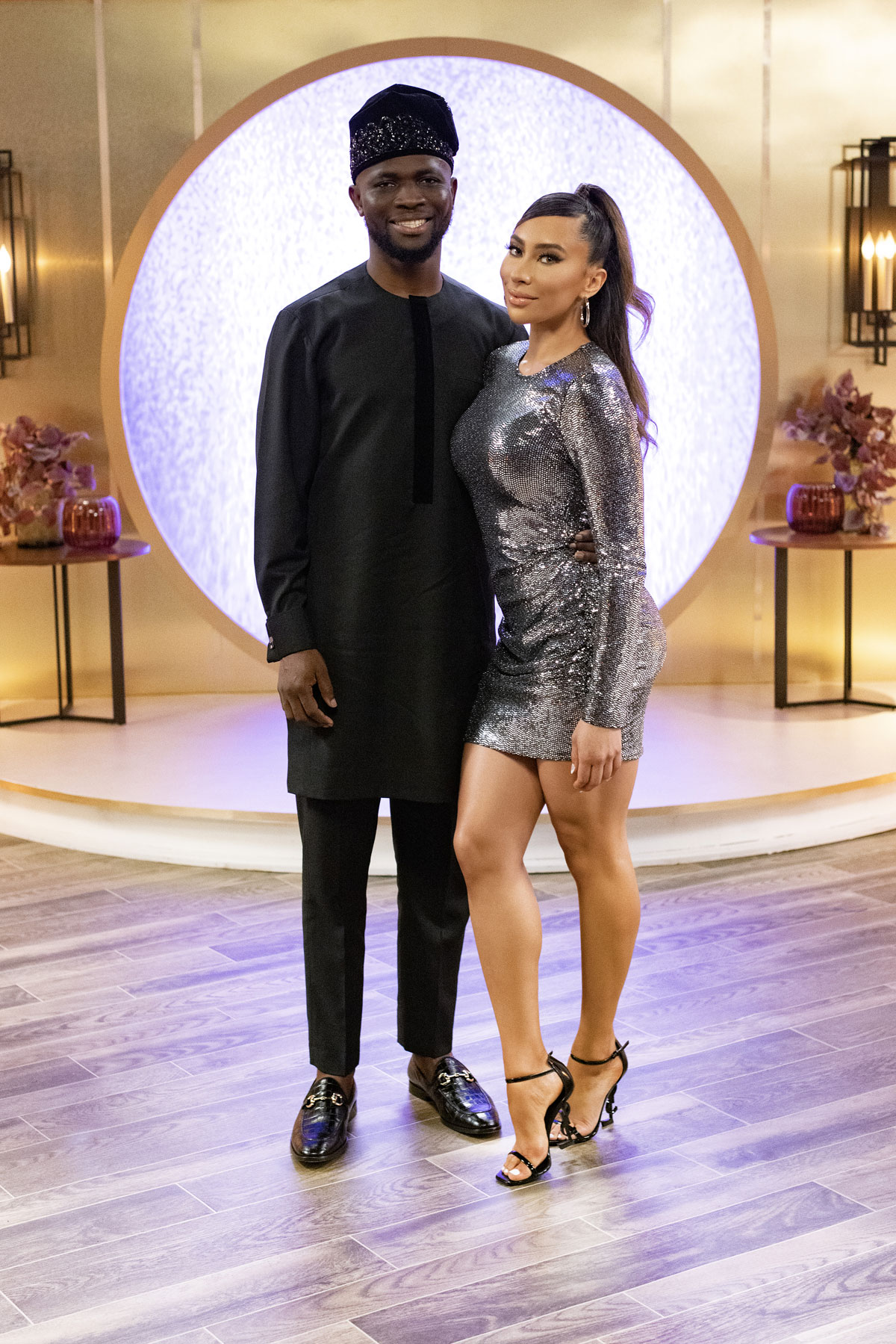 Well, that was quick. I swear, Love is Blind gets more dramatic with each season. SK Alagbada and Raven Ross made a connection in the pods in the third season of the show. SK ultimately said no at the altar, but at the reunion they revealed they were still together despite not getting married on the show. Well, not anymore. At least two women took to social media to claim that they were with SK while he was with Raven, and that he claimed their relationship was fake, for money and clout. The former pair released a joint statement confirming their split with some weird wording.

Going their separate ways. Love Is Blind stars SK Alagbada and Raven Ross have called it quits amid allegations of infidelity.

SK took to his Instagram Stories on Sunday to confirm that they had broken up following accusations posted to TikTok by two women claiming they had been romantically involved with SK during his time with Raven. Raven later reposted the statement to her own account.

“We are saddened to announce that we have decided to go our separate ways,” the former couple wrote in a joint statement.

“Due to ongoing legal proceedings surrounding these allegations, we can not provide additional details and ask that you please respect our privacy during this hard time,” the statement continued.

It is not made clear what “ongoing legal proceedings” is referring to.

The statement continued, “Thank you for following our love story and believing in us. This journey has forever shaped out lives and we are so grateful for everyone who has been a part of it. Your love and support means everything.”

SK and Raven connected in the pods during season 3 of Love Is Blind. SK surprised fans and his future bride on his wedding day when he said “I do not” at the altar, but the former pair gave fans a pleasant surprise during the reunion special when they revealed that they were still together.

But in the past week, new cheating allegations against SK came to light on TikTok.

Though the first allegation by user @emmwho9, have since been deleted, they initially featured the user doing a video saying (per Buzzfeed), “Put a finger down if you went on a date in April with a guy from Hinge and then you see that he’s actually on the show Love Is Blind, and that he met you after the show was filmed, but is still with the same girl right now.”

Another user, @hannahbethstyle, then came out with her own allegation and receipts against SK over the weekend. In a since-deleted post, she said they’d initially dated in 2019 and then got back together with him in 2021, going on various trips throughout Europe after he’d filmed Love Is Blind.

“I asked to see his phone to send pics of myself but ended up seeing messages from a contact named ‘fiancé.’ I waited to confront him until dinner bc I was trying to wrap my head around what I saw,” Hannah wrote, adding, “He told me it was for the LIB show but it was just for $ & they were friends only.”

She also shared screenshots of alleged texts from SK making plans for trips in May and even September 2022, and photos of herself with the reality star during the outings.

What legal proceedings? They weren’t married. Unless they’re getting sued by the show for being frauds! Honestly, of course this happened. I’ve said before, the first seasons of these dating shows are the only ones where the majority of the cast is truly looking for love. The contestants on the following seasons are just looking for the fame and money participation can bring them. Even if they’re not angling for an influencer career, they could be looking to grow their business, etc. Maybe that was the plan here? Appearance fees and sponsorships and more Pilates clients for Raven? I’m not sure SK’s potential angle, given that he planned to attend grad school at Berkeley and arguably didn’t need this. I feel disappointed and hoodwinked, honestly. I thought they were a puzzling match, but was rooting for them and I thought SK was a breath of fresh air among all the American f-ckbois that usually populate the show. He’s a little bit older and seemed more cerebral and thoughtful than the other male contestants. Like, this is so shady and he covered his tracks so poorly that I’m rethinking my opinion of his intellect. No one is saying that everyone on these type of shows has to or will always have completely pure intentions, but be smarter about it. 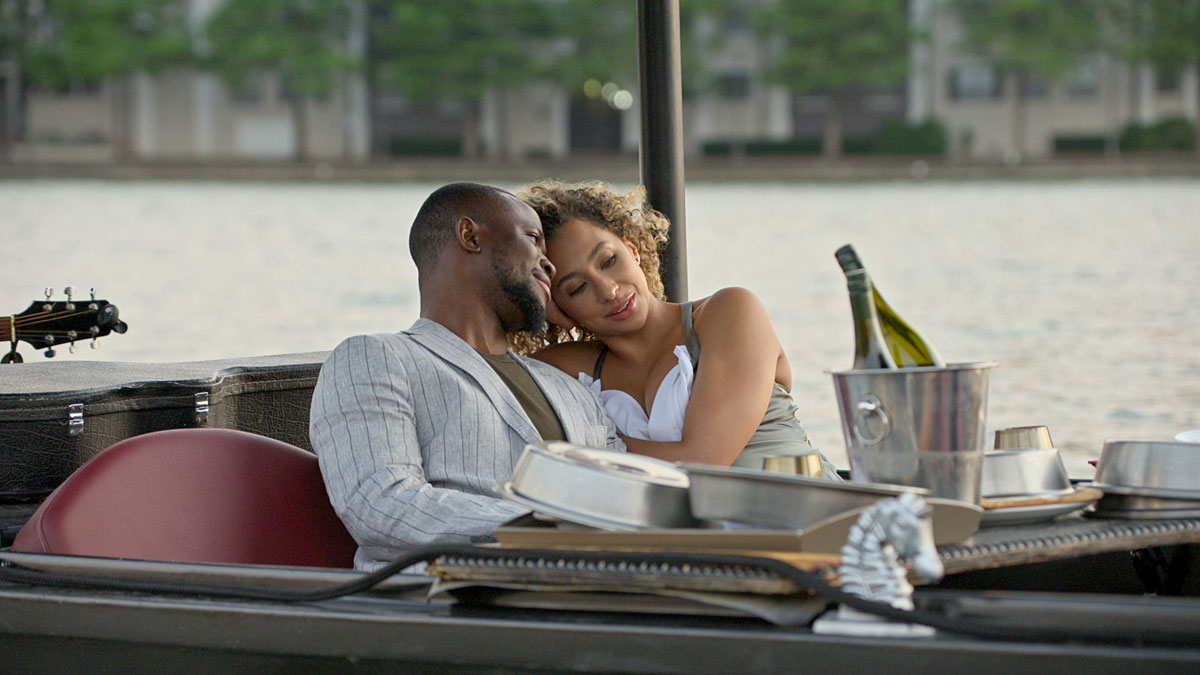 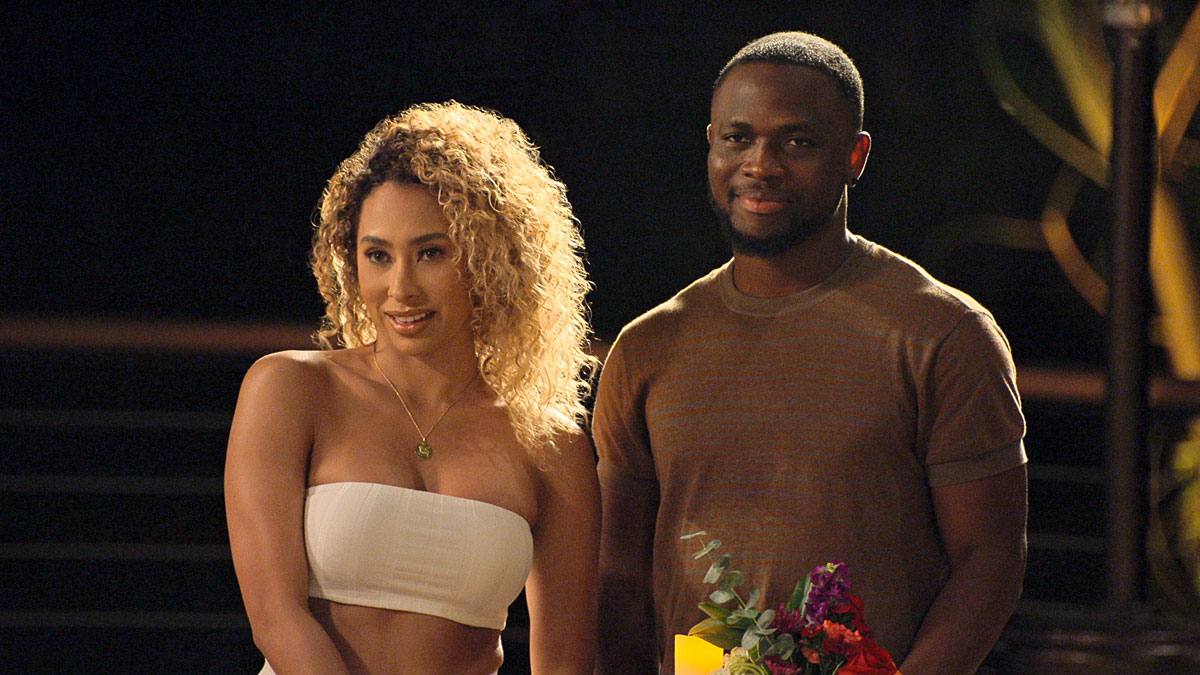 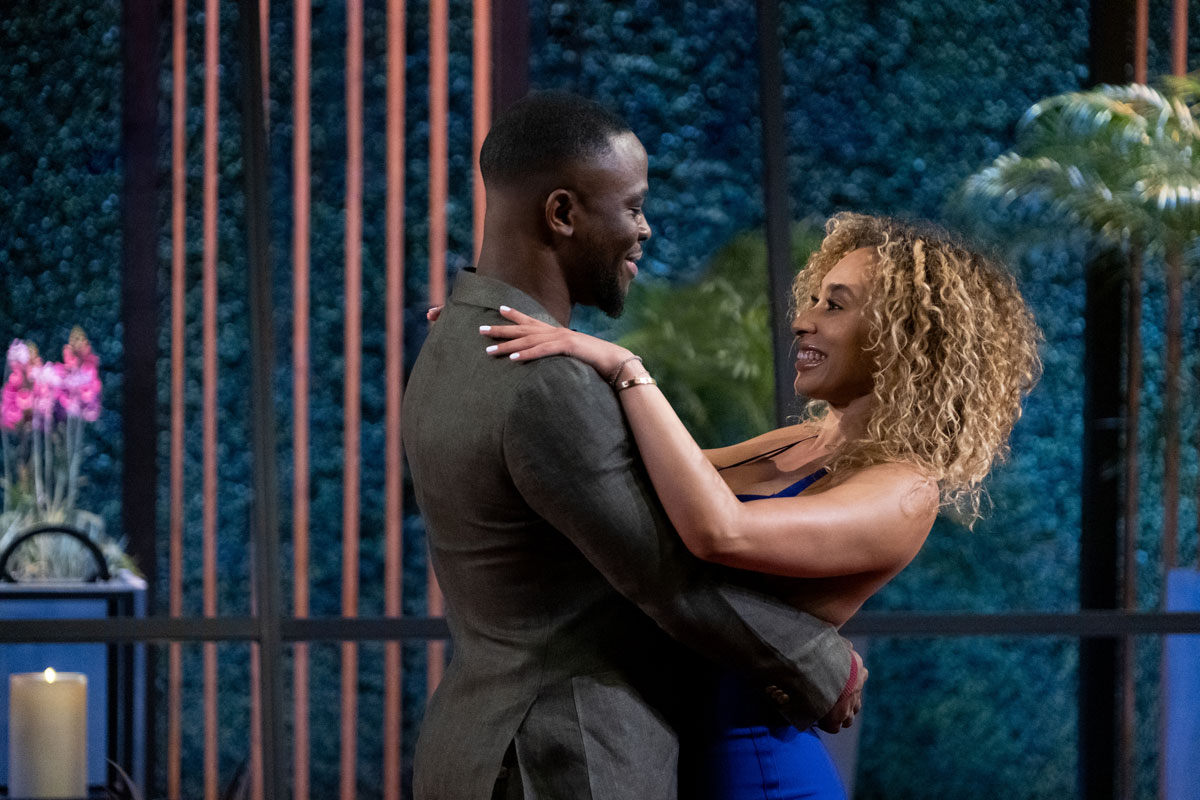