JoJo Siwa on Candace Cameron Bure: We have not talked, I don’t think we ever will again 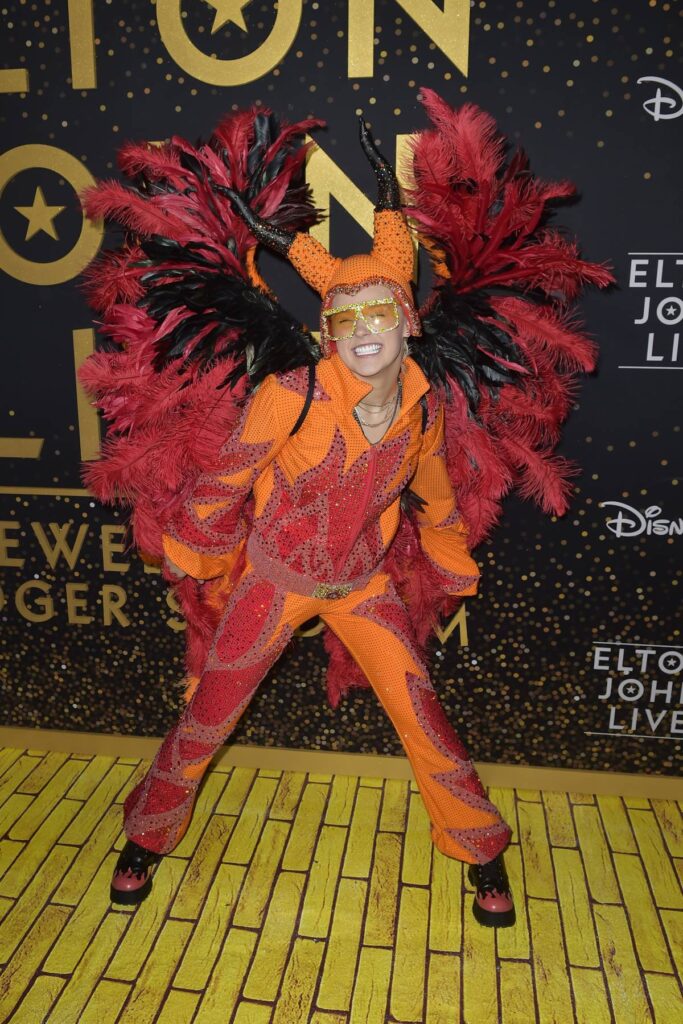 A week ago Candace Cameron Bure announced she’d left the Hallmark channel for the Great American Family channel at which she was given an executive position. She also said her new employer would “focus on traditional marriages” for their Christmas films, meaning they wouldn’t portray LGBTQ relationships or characters. So people told Candace she and her “traditional” Christmas films sucked. One of those people was JoJo Siwa who had already let us know she and Candace had history. But while JoJo gave Candace a pass last summer, she’s not this time. After Candace’s multipage statement taking no responsibility, JoJo said she thinks her communication with Candace is effectively done for good. That doesn’t mean, however, that JoJo will stop speaking out against Candace’s narrow-minded beliefs.

“As I’m getting older, I’m starting to realize what an impact I really do get to have,” Siwa, 19, tells PEOPLE at Disney+’s Elton John Live: Farewell from Dodger Stadium in Los Angeles on Sunday.

The So You Think You Can Dance judge, dressed as the Rocketman in a feathered red and orange ensemble, adds that she is “learning that I have a chance to use my voice, use my platform for something good and to change the world for the better.”

“I think that’s a really cool position to be in,” she continues about having a powerful voice in the LGBTQ community, and the support she has received since her response to Bure, 46. “I am being honest and maybe being a little disruptive to somebody’s life, but it’s what I believe in. And so to have good people stand behind you with it felt really nice.”

“We have not [talked], and I don’t think we ever will again,” she says of the status of her communication with Bure after the Full House star, 46, purportedly excluded the gay community from shows on the Great American Family (GAF) network, of which she is the chief creative officer.

To resolve the situation, Siwa believes that Bure should take up an offer from GLAAD president and CEO Sarah Kate Ellis’ to “come have a conversation.”

“That’s what I would want Candace to do,” adds Siwa. “I would want her to have a conversation with GLAAD. Because even though I am educated, GLAAD is such an incredible organization. Sarah is a genius when it comes to the gay community. And I think that Candace having a conversation with her would be not only eye-opening to Candace but eye-opening to a whole world of people who might have those same beliefs.”

“I am being honest and maybe being a little disruptive to somebody’s life, but it’s what I believe in.” I love this comment. And it cuts to the quick of Candace’s issue. Her pleasant little life got disrupted by people calling out her bigotry. She thought she was being clever parsing her words with “focusing on” and thought using “traditional” would be understood but not controversial. So good on JoJo for throwing a little sand in Candace’s sock and not backing down. It’s nice to see JoJo take control of the sway she has. That’s a lot for a 19-year-old but she’s handling it well. And I agree that she has no reason to speak to Candace again, she’s clearly not listening.

As JoJo mentioned, GLAAD President and CEO Sarah Kate Ellis invited Candace to have a conversation. Sarah posted it on Twitter, I don’t know if she also extended an invitation personally. This is what celebrities do when their PR wants to rehabilitate their image. They emerge from these talks claiming to have a whole new understanding. I doubt this discussion will take place though. Candace has already shown she doesn’t want to be seen as contrite on this. And she certainly isn’t open to what Sarah has to say. Maybe someday, but not now. 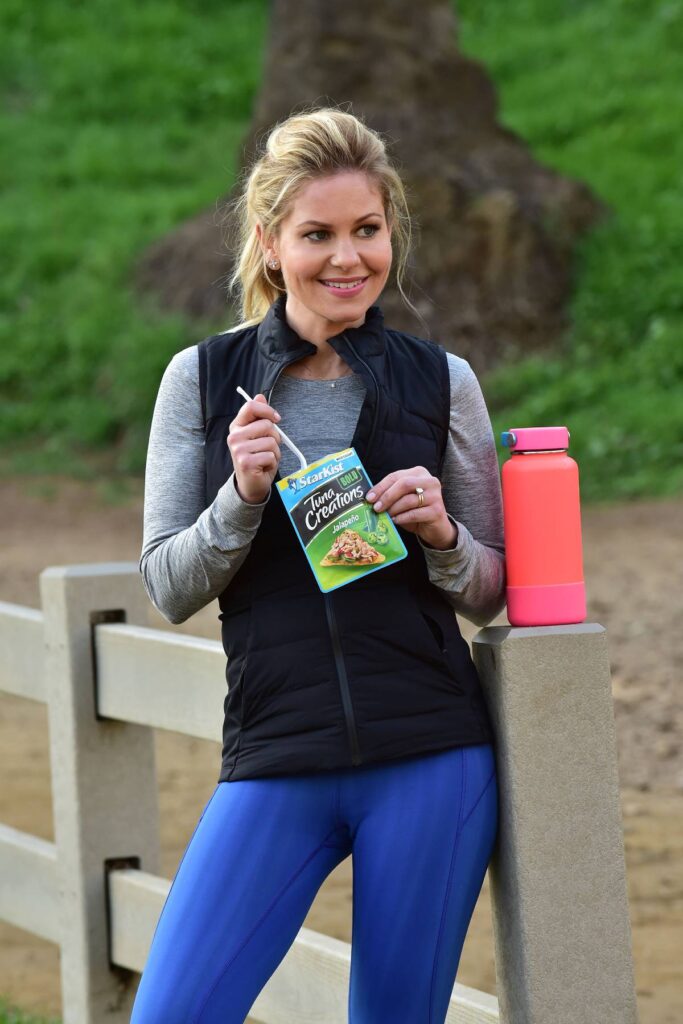 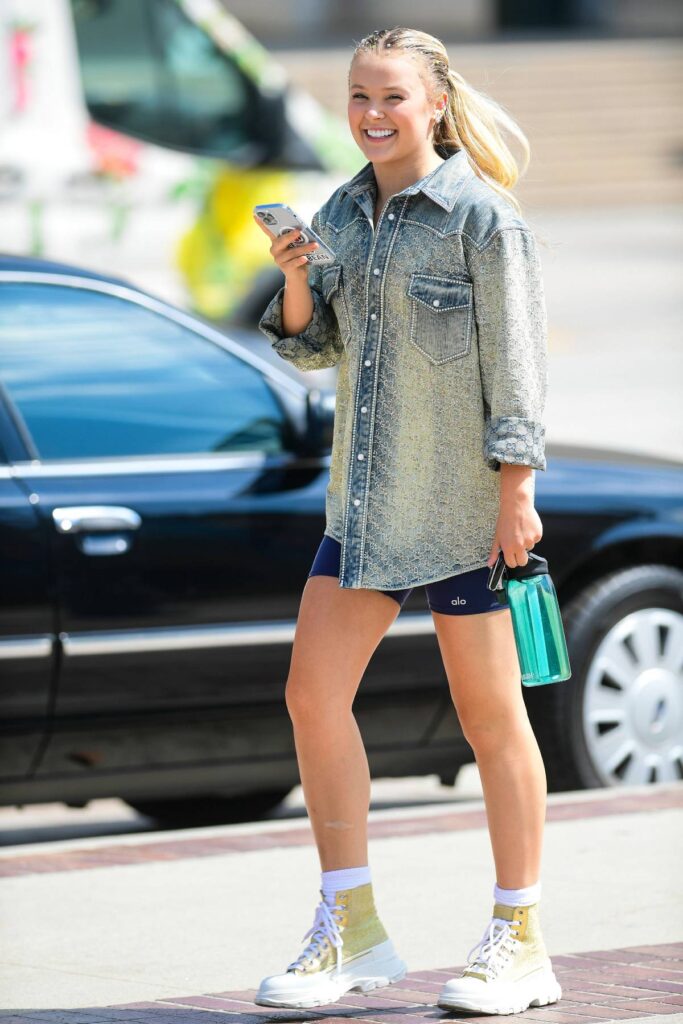 10 Responses to “JoJo Siwa on Candace Cameron Bure: We have not talked, I don’t think we ever will again”