Netflix’s ‘Wednesday’ is fantastic, so why haven’t they announced a second season? 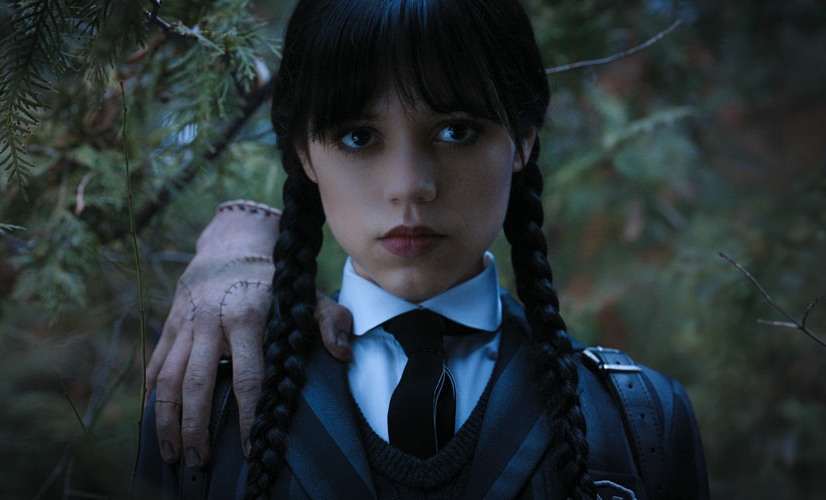 I spent a good chunk of my Thanksgiving holiday binge-watching Netflix’s Wednesday, an eight-episode series about Wednesday Addams going away to Nevermore, an Edgar Allen Poe-themed boarding school. Jenna Ortega is an absolutely brilliant Wednesday. I seriously love her!! I had qualms about whether or not a stand-alone series about Wednesday would work, and while I do think there are some smaller characterization issues, I was pleasantly surprised by how well it did work. Wednesday is fleshed out as someone with more nuance – a goth kid, through and through, but someone who can open up and have a bubbly, giggly werewolf BFF. Wednesday’s friendship with Enid, her roommate, was the emotional heart of the show, honestly.

While the series ends on a great note, tying up many threads and marking the end of certain characters, there was definitely enough left open for a second season. So is that happening? From what I can see, it’s an open question – the showrunners have been talking about how they’d like to explore more with the other Addams Family characters, but they’ve also talked about how they left certain questions unanswered in the first season on purpose, to leave room for more shenanigans in a second season.

Personally, I would love to see them do a second season back in Nevermore, focused on Wednesday and the other kids at the school. I think they did enough world-building to stretch it out for another two seasons at least. The biggest thing that bugged me about Wednesday’s characterization is that I think a goth kid like her would be too anti-establishment to repeatedly go to the town sheriff for help. I feel like Wednesday would be very “ACAB” and convinced that she could figure out everything on her own. The structure of the series as historical/supernatural/murder mystery is good though – I’m just saying that Wednesday should be less reliant on cops and institutional power structures. 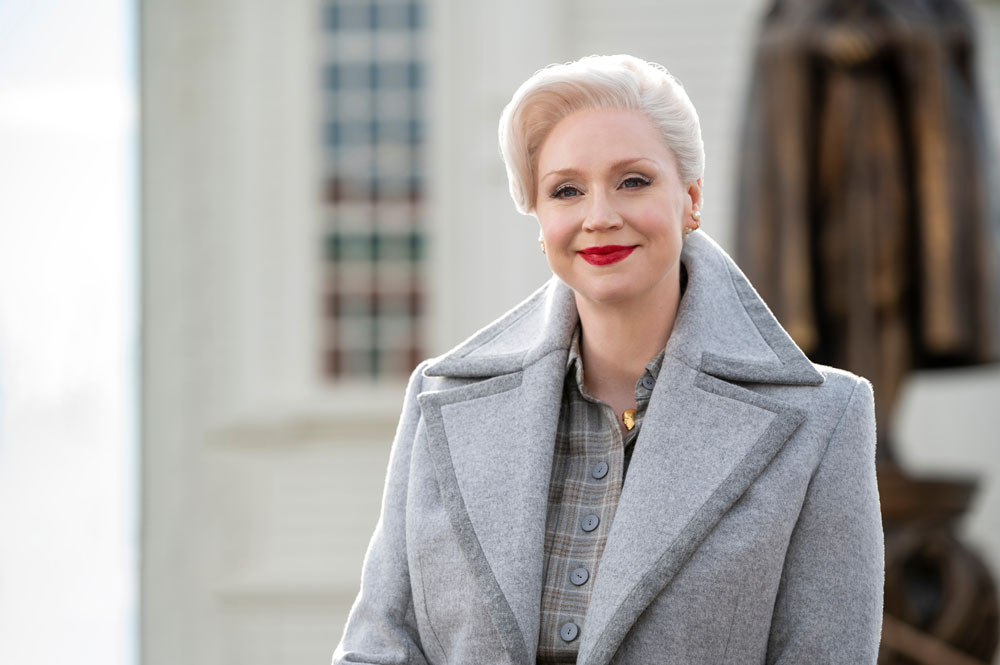 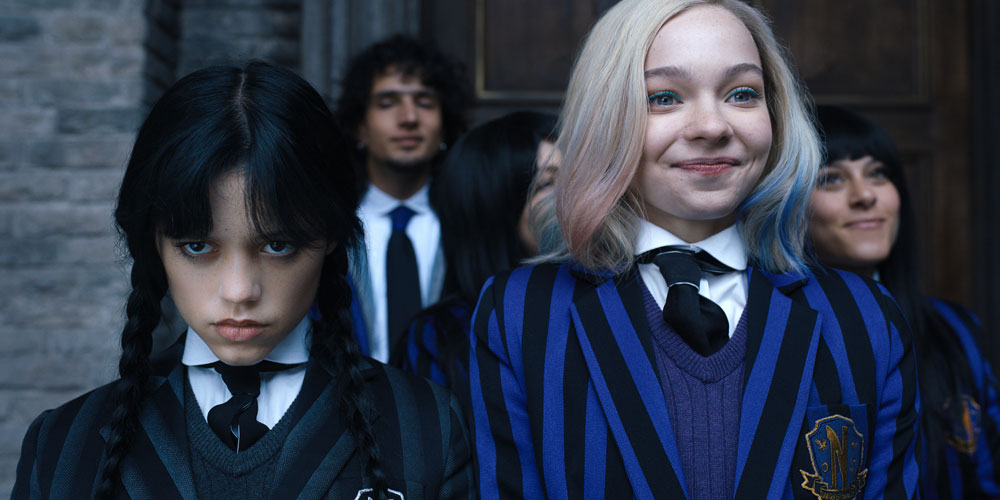 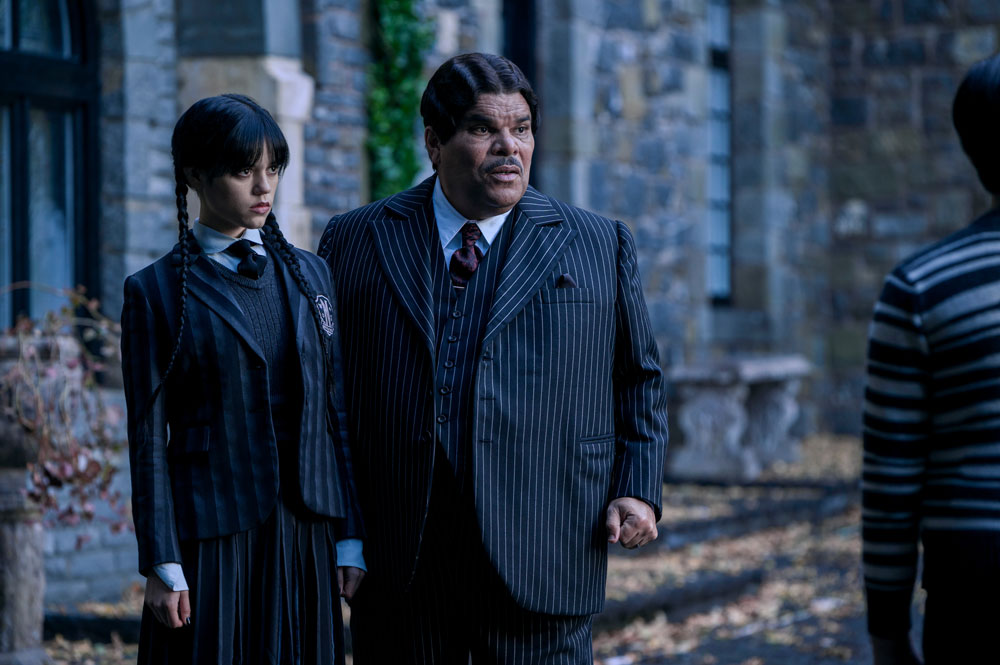 31 Responses to “Netflix’s ‘Wednesday’ is fantastic, so why haven’t they announced a second season?”