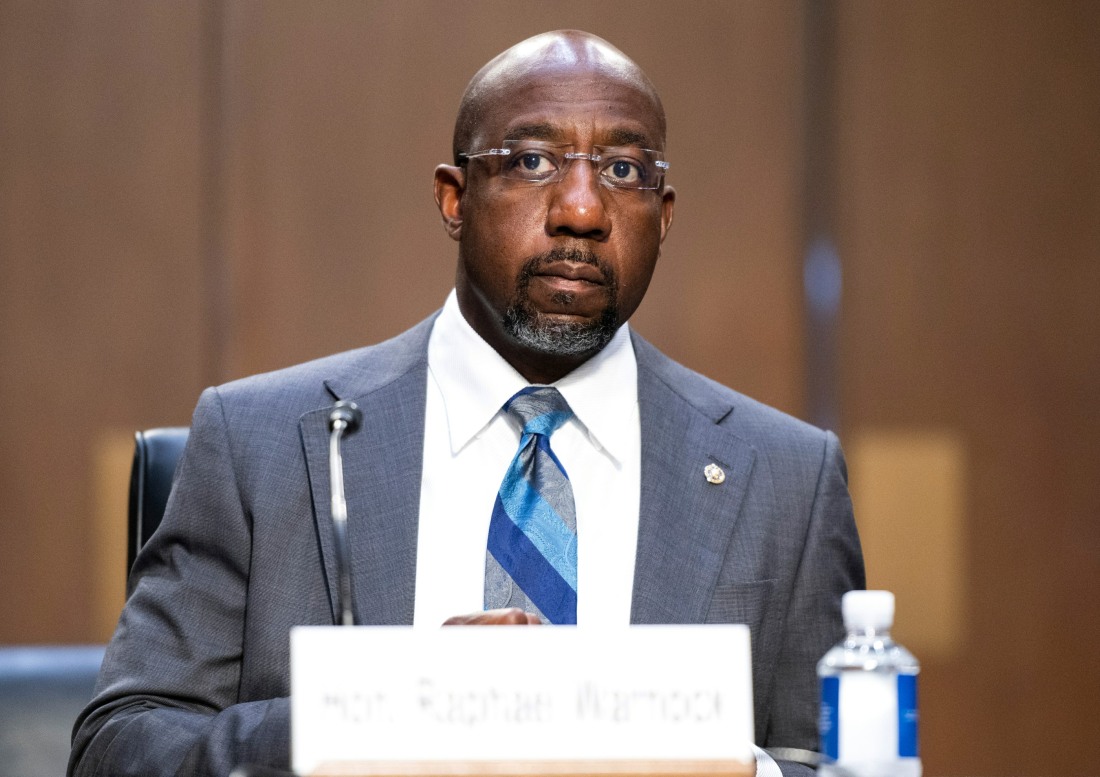 Thank god, Senator Raphael Warnock won reelection in the Georgia runoff. Warnock won the election in November too, but the margins were so tight, a runoff election was called. Warnock and Herschel Walker spent the past four weeks campaigning (to various degrees) as Walker tried to ignore the persistent stories about how many times he demanded his girlfriends and mistresses have abortions. At the end of the day (or, as of Wednesday early morning), Warnock won the runoff by about 100,000 votes, which meant that he won 51.4% of the vote. It should not have been that close, but here we are. A win is a win.

Mr. Warnock’s victory was called by The Associated Press late Tuesday evening as the senator’s lead was expanding to 51 percent compared with Mr. Walker’s 49 percent. It ended a marathon midterm election cycle in which Democrats defied history, as they limited the loss of House seats that typically greets the party that holds the White House and now gain a seat in the Senate.

Throughout one of the most expensive Senate races in American history, Mr. Warnock used the cadences and lofty language he honed as the senior pastor of Atlanta’s Ebenezer Baptist Church to ask Georgia voters to rise above the acrimony and division of Donald J. Trump’s politics.

“I am Georgia,” he proclaimed Tuesday night in Atlanta, invoking the martyrs and heroes of the civil rights movement and the small towns and growing cities of his childhood. “I am an example and an iteration of its history, of its peril and promise, of the brutality and the possibilities. But because this is America, because we always have a path to make our country greater against unspeakable odds, here we stand together.”

He uttered what he called the four most powerful words in a democracy: “The people have spoken.”

It’s still so amazing to me that Georgia has two Democratic senators. And they’re great senators too, Warnock and Jon Osoff are incredibly charismatic pols. Fingers crossed that Georgia Democrats are building something which lasts for a long time. And hurray, Senate Dems have 51 seats!!