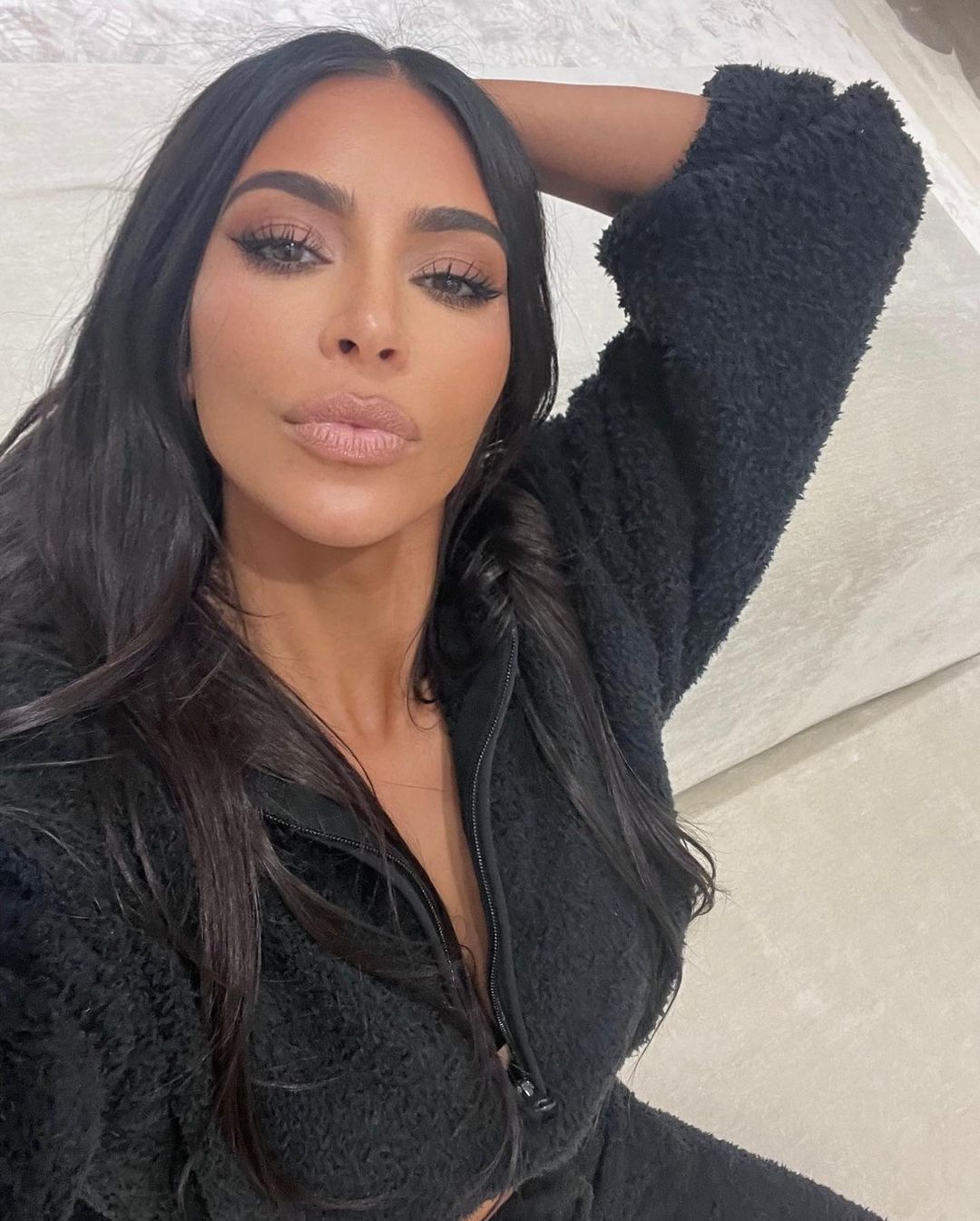 I used to not like amethysts that much. Sapphires and rubies were my favorite colored stones years ago. But over time, I’ve grown to love amethysts, aquamarines and peridots. In the right setting, with the right cut, those are such beautiful stones. Now, would I buy a giant amethyst cross necklace? No. I wouldn’t. Not even if it was a piece once worn by Princess Diana. Kim Kardashian felt differently though – she purchased the necklace in a Sotheby’s auction this week.

Kim Kardashian has added another piece to her growing collection of iconic jewelry and memorabilia … a famous diamond cross necklace once worn by Princess Diana.

Auction sources tell TMZ … the SKIMS honcho just snatched up the rare diamond-encrusted necklace Wednesday at a Sotheby’s auction. A Sotheby’s rep tells us the piece went for $197,453.

The stunning necklace is known as the Attalah Cross … which she famously wore in 1987 at a London charity gala paired with a purple-tinged outfit, with the necklace hanging low down her torso. The Garrard jewelry company let Diana borrow the piece for the event.

It’s interesting that the selling point is “Diana borrowed this from Garrard.” That’s literally the only selling point as far as I’m concerned – this is so gaudy!! Diana wore this in her big-hair, big-shoulder-pads ‘80s era, when everything had to be bigger and gaudier. Which… honestly, makes it kind of perfect for Kim? Even though Kim tries to be more minimalist and high-end these days, she’s still a tacky B. I do wonder if Kim will ever wear this out in public though – ever since she got robbed in Paris in 2016, she tends to avoid wearing big, expensive jewelry in public.

NEW: @Sothebys have now confirmed that @KimKardashian is the new owner of the diamond and amethyst pendant sold in London on Wednesday, which was previously worn by Princess Diana. 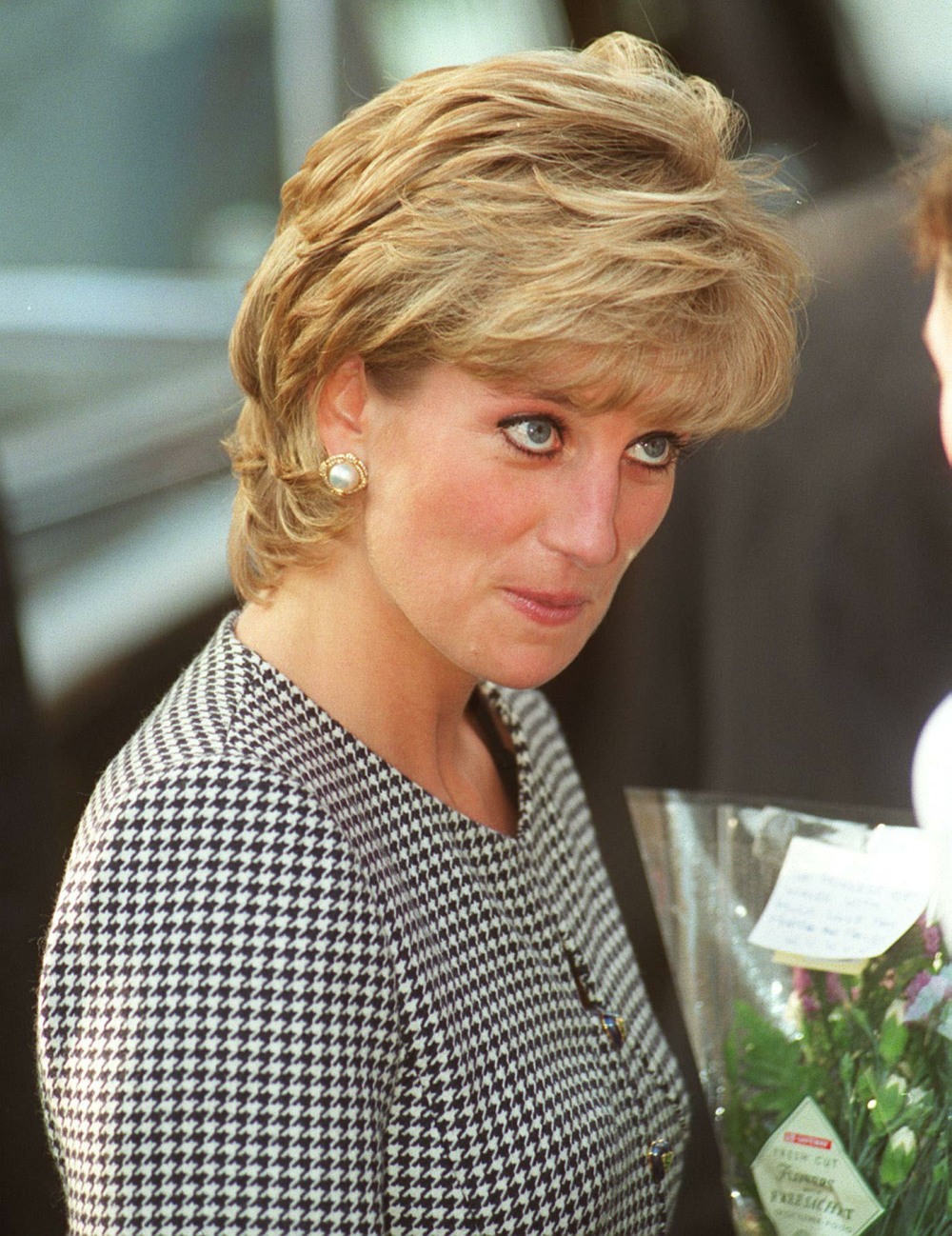 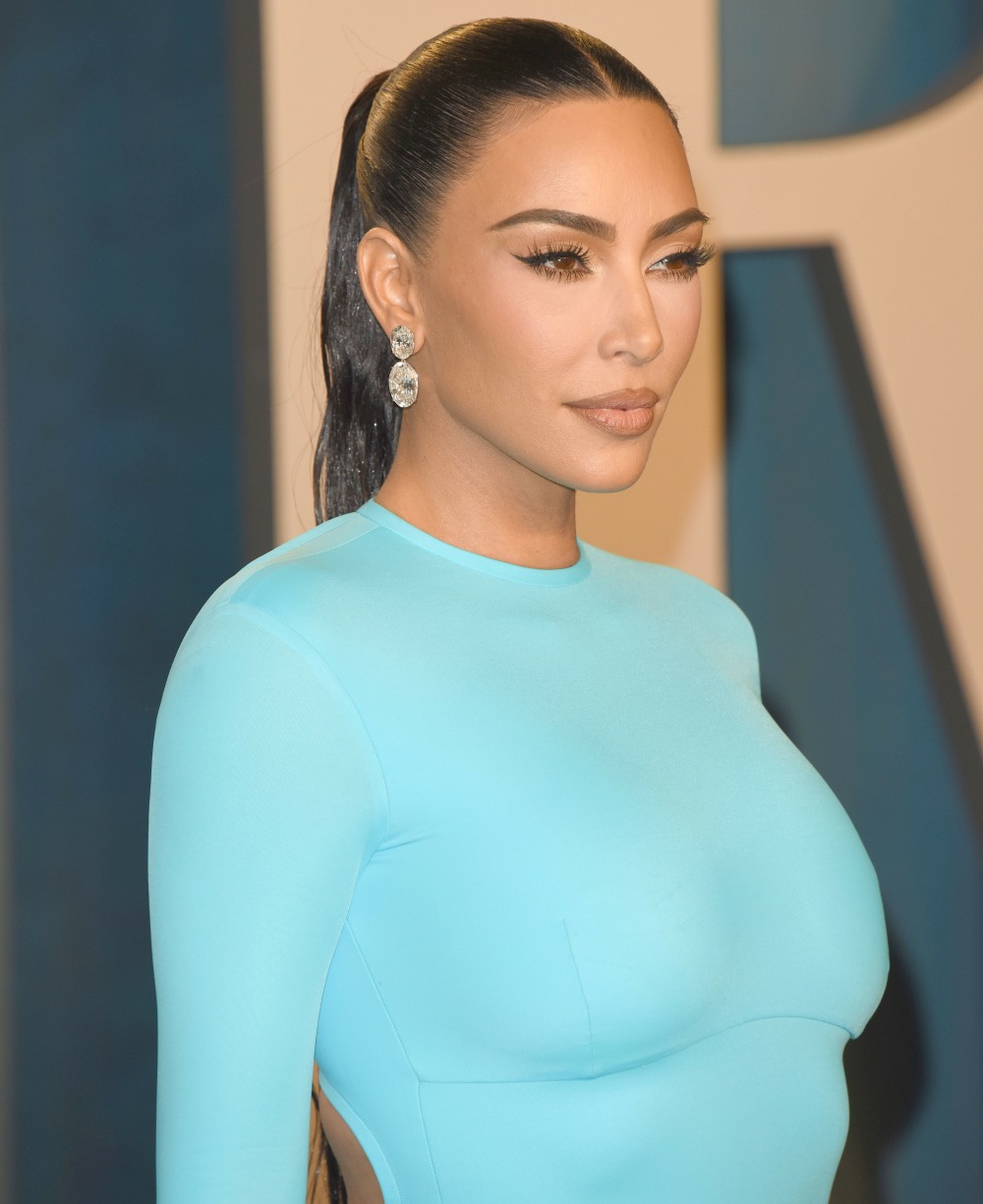