The ‘woke’ M&M characters are being retired, Maya Rudolph is the new M&M 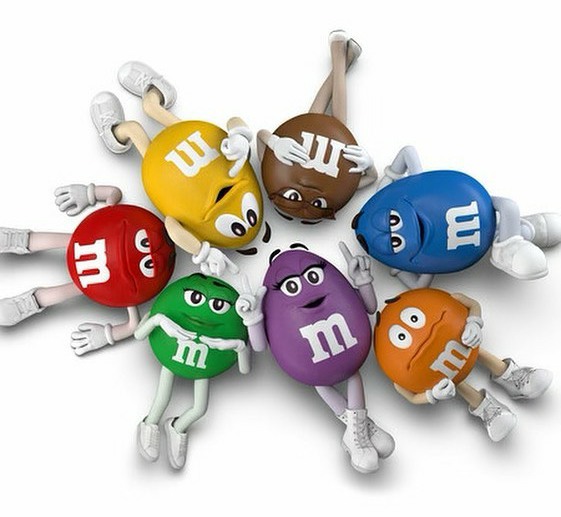 For months now, Fox News, Tucker Carlson and the “anti-woke activists” have been very upset about… M&Ms. The candy. Specifically, M&M’s corporate “spokescandies,” the anthropomorphized M&Ms with individual personalities, the candies who appear in the print and television ads. As we were discussing one year ago, Mars did a makeover on the “lentils” and they specified that they were trying to make the anthropomorphized M&Ms more “inclusive.” Buh-bye trampy green M&M with her go-go boots. Green M&M got sensible sneakers and some of the M&Ms were slimmer or something. I don’t know. The point is, Fox News made this into yet another massive culture war. I swear, just last week, I saw a clip of Tucker Carlson frothing at the mouth about the M&Ms again!!! In any case, it looks like Mars was worried about the year-long Fox News backlash, so they made another change:

A message from M&M'S. pic.twitter.com/EMucEBTd9o

What’s bizarre is… well, everything, but specifically – no one really had a problem with Green’s go-go boots in the first place!! We were like “yay, there’s the sexy green M&M, get yours!” Conservatives and liberals were actually on the same page of “why are you trying to de-sexify Green?” The difference was, liberals made some jokes and they moved on because, again, these are motherf–king M&Ms. It was the Fox News side of things that turned this into a culture war.

Now, do I feel sorry for Mars? Not really. This was stupid decision-making from start to finish, and abandoning their spokescandies will be seen as a victory for the lunatic right-wing. You can’t apply a Maya Rudolph band-aid to the larger problem. Although I do like Maya. 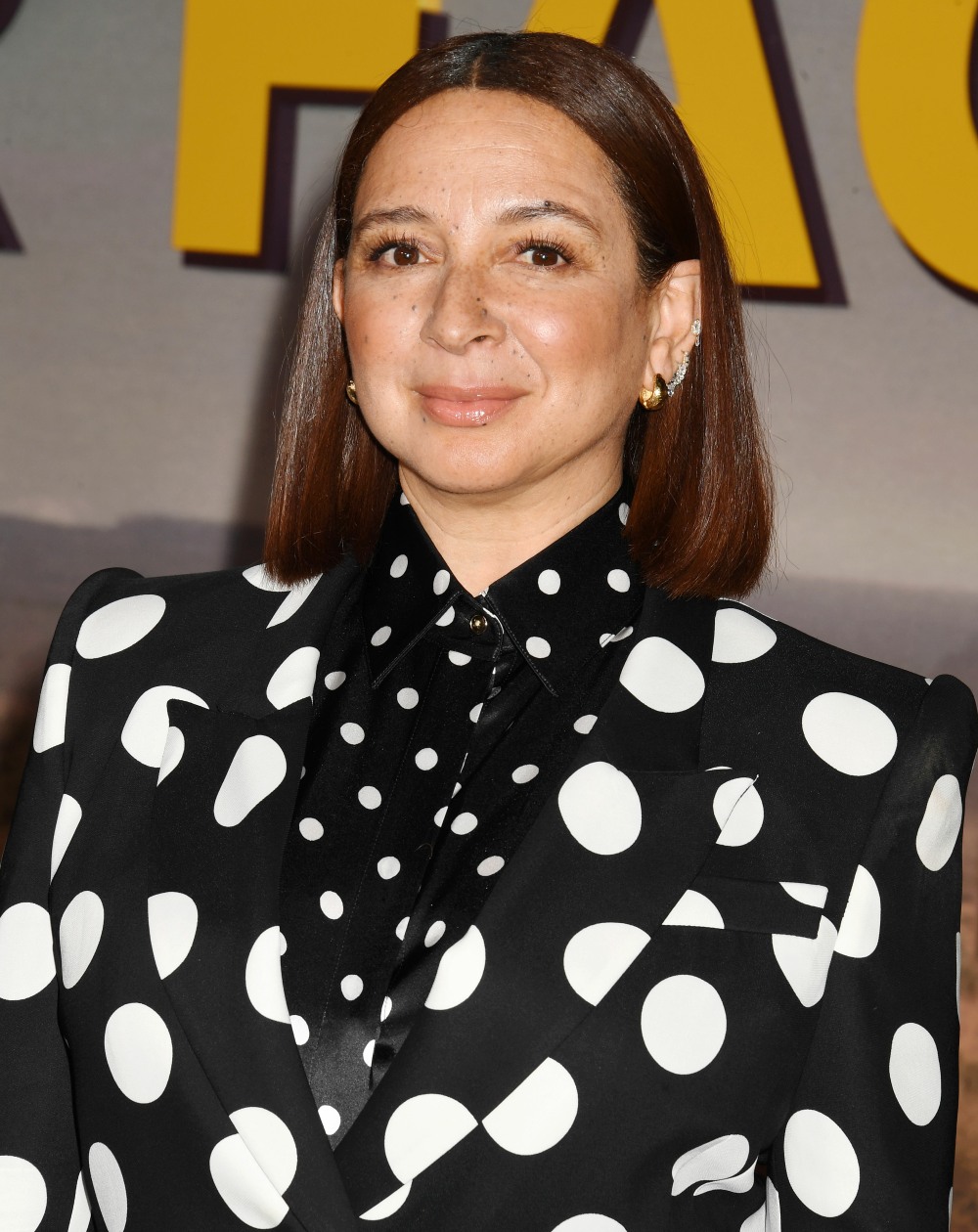 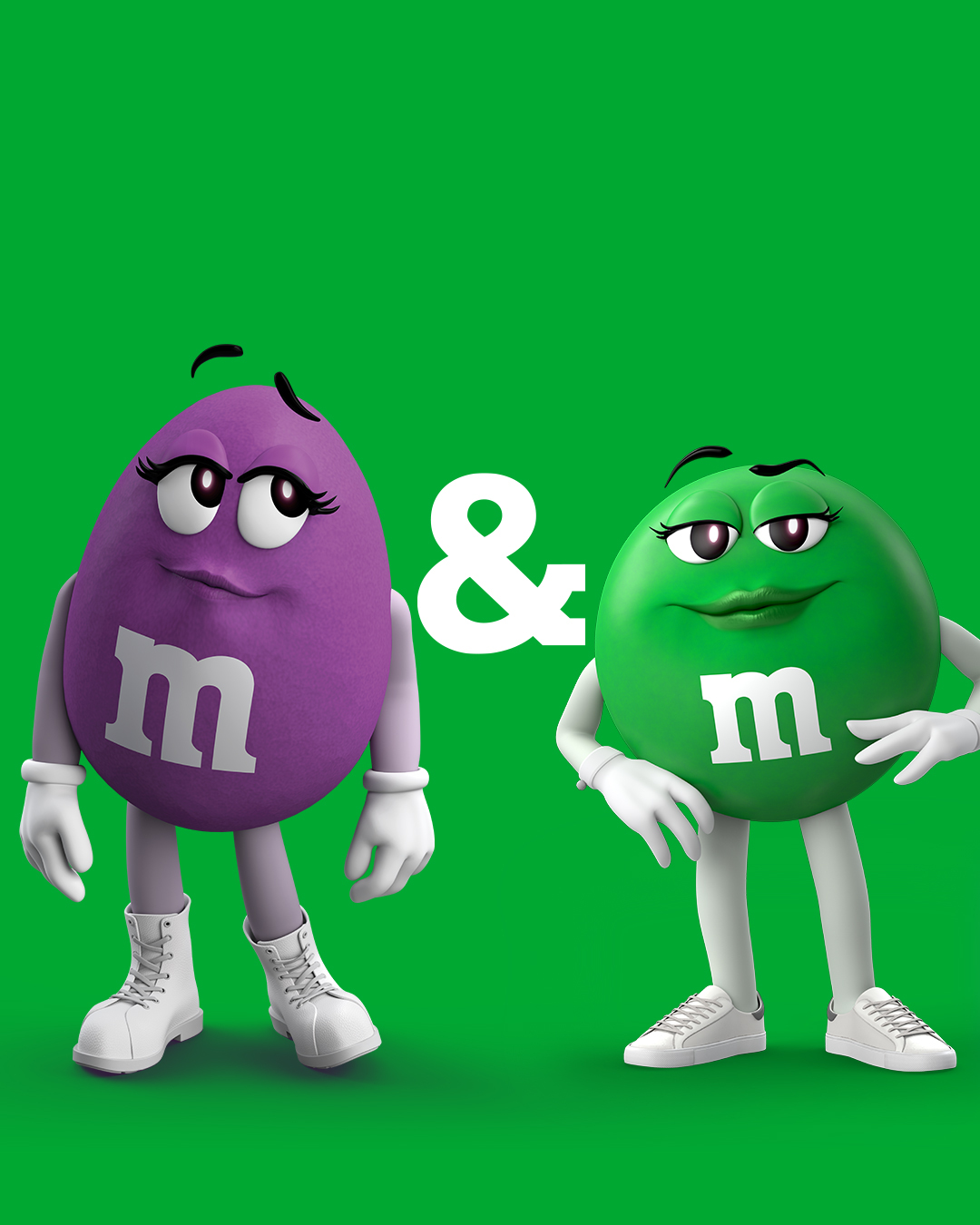 19 Responses to “The ‘woke’ M&M characters are being retired, Maya Rudolph is the new M&M”