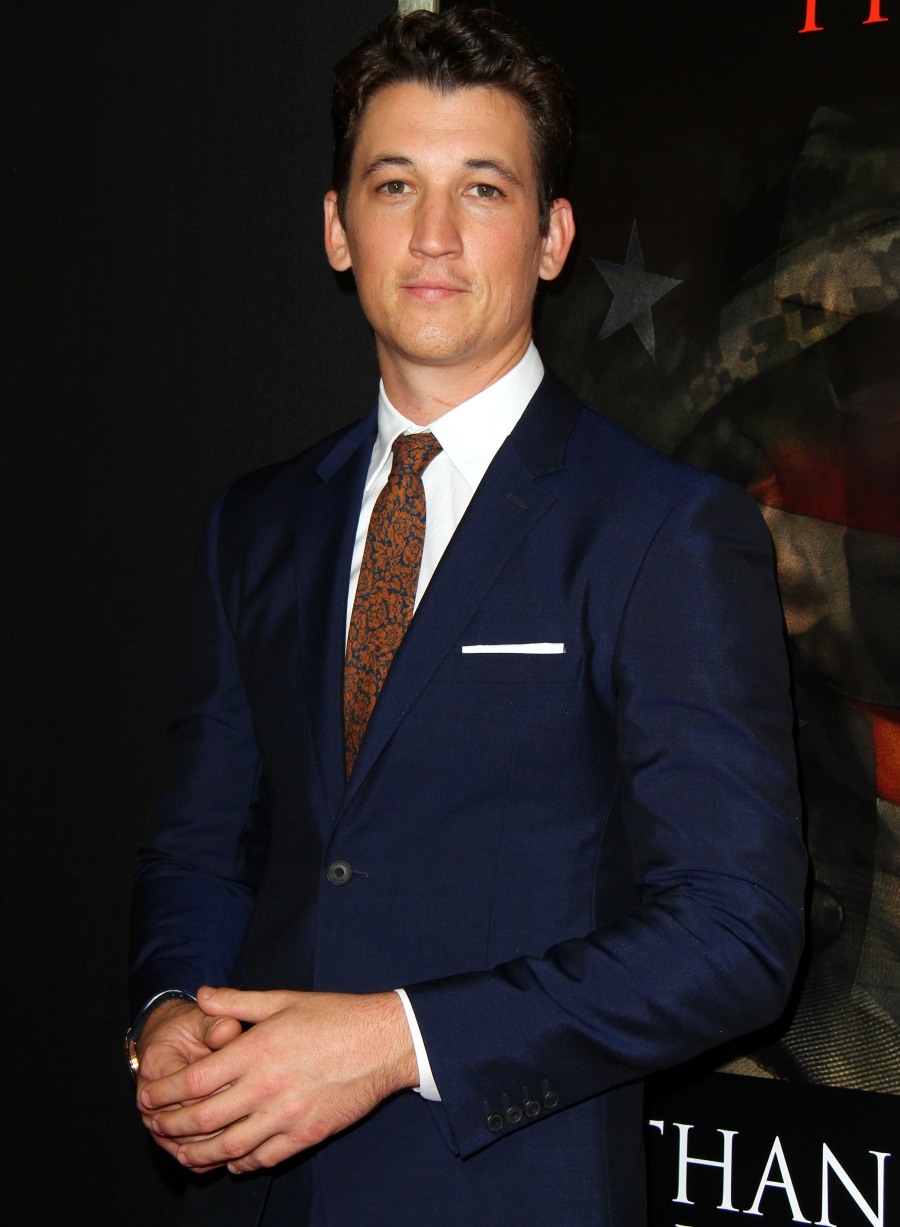 I have not been paying attention to all of the updates on the Top Gun sequel. I never gave a sh-t about the OG Top Gun, why would I care about the sequel after all these years? Well, I’ll pay attention now, because it’s all so hilariously perfect and dumb. The OG Top Gun came out in 1986. It was blatantly an advertisement for the Navy. Guys literally signed up to serve in the military, thinking they would become badass renegades like Tom Cruise. The film is terrible. Well, thirty-plus years later, they’re making a sequel. Tom Cruise has been trying to make this happen for a while.

In Top Gun 2, Cruise will be back to playing Maverick, only Maverick is more establishment now. And he’s trying to rein in Goose Junior. Goose was the character played by Anthony Edwards, whose character – SPOILER – dies in the movie. Anthony Edwards is a pale guy with sandy hair, and his wife/widow was played by blonde Meg Ryan. So obviously their child, Goose Junior, would look exactly like a douchier Tom Cruise, right? That’s what happened. There was a huge casting call for SON OF GOOSE and all of the “young Hollywood” dudes were auditioning for the role. Miles Teller got it.

Miles Teller has nabbed the role of Goose’s son in Top Gun 2. Teller will star opposite Tom Cruise in the long-in-the works sequel that sees Cruise reprising his role as the hotshot pilot with the call sign Maverick.

The role of Goose’s son was a hot one and many of young Hollywood’s finest were chasing it, even traveling to Cruise’s home in Clearwater, Florida, for the testing process. Teller beat out Nicholas Hoult and Glen Powell for the role. Dylan O’Brien and Austin Butler were among those in the mix in a previous stage.

I laughed out loud at several parts of this dry THR report. I mean, can you imagine Nicholas Hoult making the pilgrimage down to the Scientology Dungeon in Clearwater to audition for this role? Can you imagine Miles Teller doing the same?!? I’m worried that Miles is going to be rolling with Xenu by the end of this mess. Obviously, Miles was chosen because he looks like a taller, Millennial-frat-boy version of Tom Cruise. Miles would not ever be “the child of” Meg Ryan and Anthony Edwards. But I guess it doesn’t really matter. All that matters is the Tom Cruise gets to work with his “through the looking glass” doppelganger. The thing is… Miles Teller can actually ACT. He’s quite talented. It’s just that his personality off-camera sucks pretty hard. So this will either be a huge mess, or – as I said – Tom Cruise is going to convert Miles. 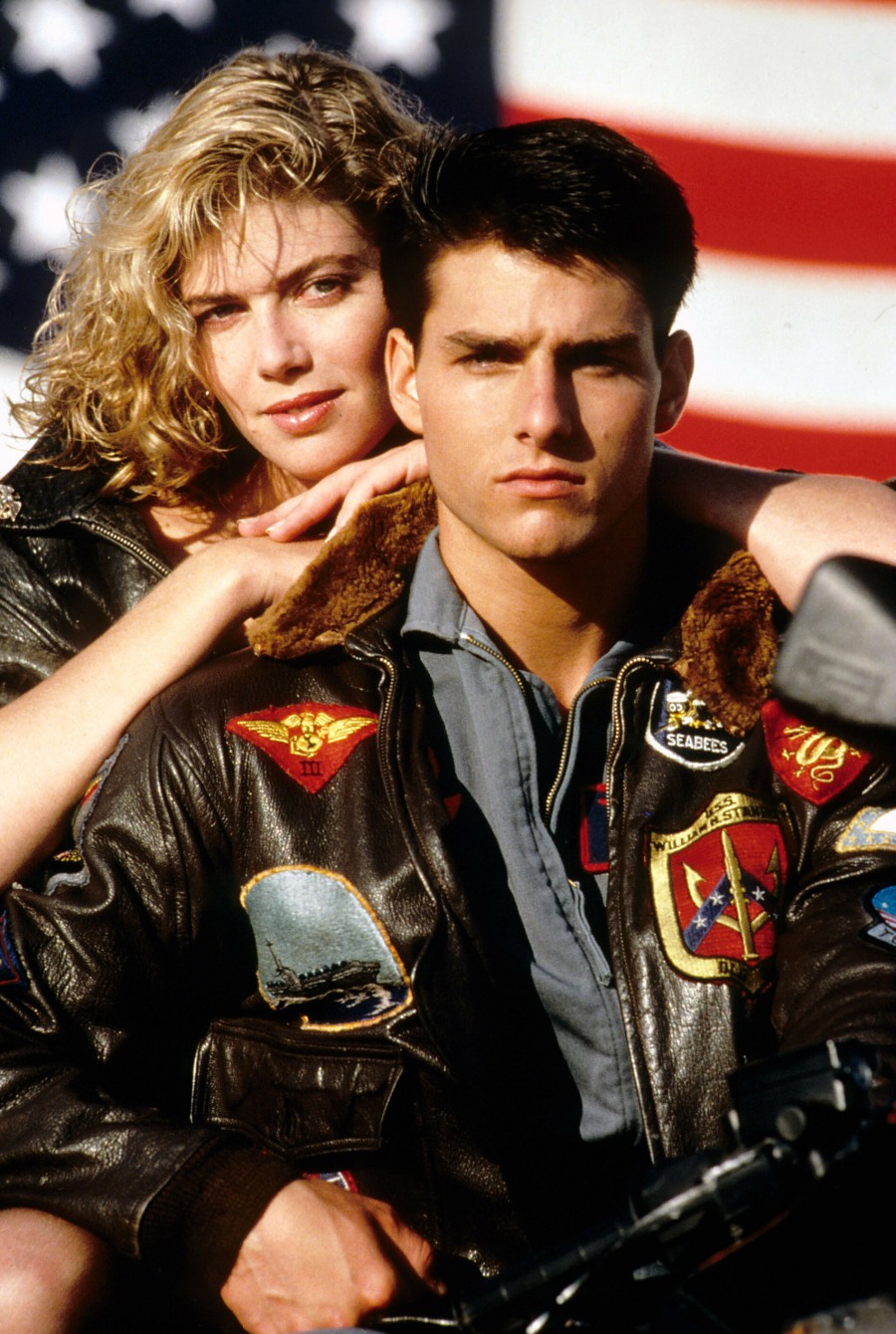 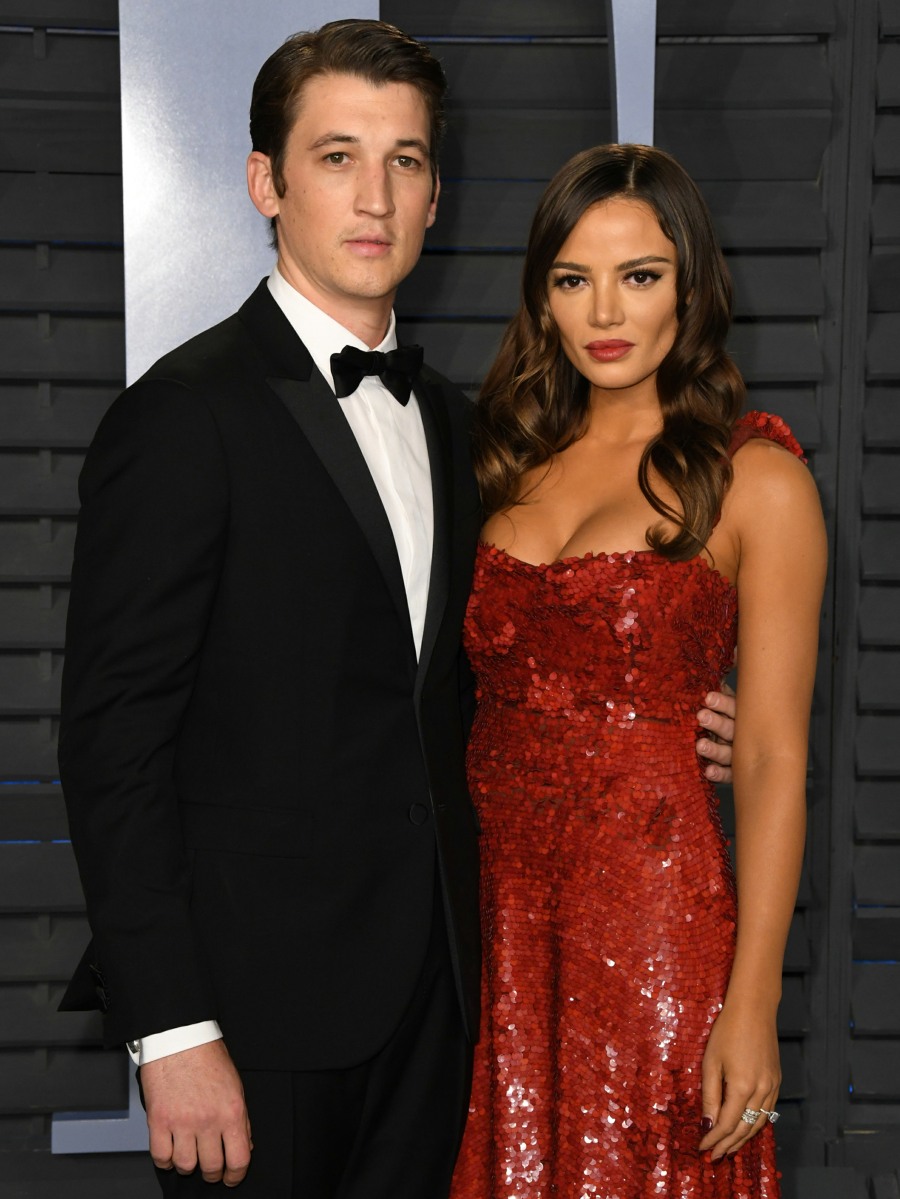