Christina Ricci: Cher ‘was so open and so incredibly kind and generous’

With the new musical based on her life wowing audiences in Chicago and her upcoming appearance in Mamma Mia 2 generating buzz, it seems like we are in the midst of the summer of Cher. I, for one, am 100% okay with this.

As much as I’m a Cher stan, Christina Ricci also has nothing but nice things to say about working with the icon in the 1990 film Mermaids. The 38-year-old actress, currently starring with John Cusack in the thriller Distorted, shared in an interview with People that,

“Cher was the most famous actress I’ve worked with, and it was my first movie. She was so open and so incredibly kind and generous. I learned a ton from her. I could ask her directly, ‘How do you do it? How do you make yourself cry?’ And she would try to help me learn how to do it. She was great.”

Christina is one of those actresses who made it through child stardom without any collateral damage, which is admirable. She told the magazine that “I loved working. I loved being a kid who had a talent” and thought it was “incredible” to have such a special creative outlet.

I also think it’s pretty awesome that Christina is still proud of her most famous character, The Addams Family’s Wednesday. She admitted she’s surprised that fans still dress up like Wednesday and said, “I think it’s great. I couldn’t be more proud to have been a part of creating a character who just lives on so strongly.”

Christina has a 3½-year-old son, Freddie, with husband James Heerdegen, who works in the film industry as a camera grip. When asked what she thought about getting into the “family business” she responded, “I think when he’s an adult, he can do anything he wants and if it’s an artistic path he wants to pursue, then he’s going to learn everything about that art form and he’s going to view it as an art and not as something to get famous.”

Distorted looks like an interesting movie, and I’ll admit it took me a minute to realize I was watching Christina Ricci and not Anna Faris. But, I still have residual Lloyd Dobbler love for John Cusack, so I’m going to add this one to my queue. 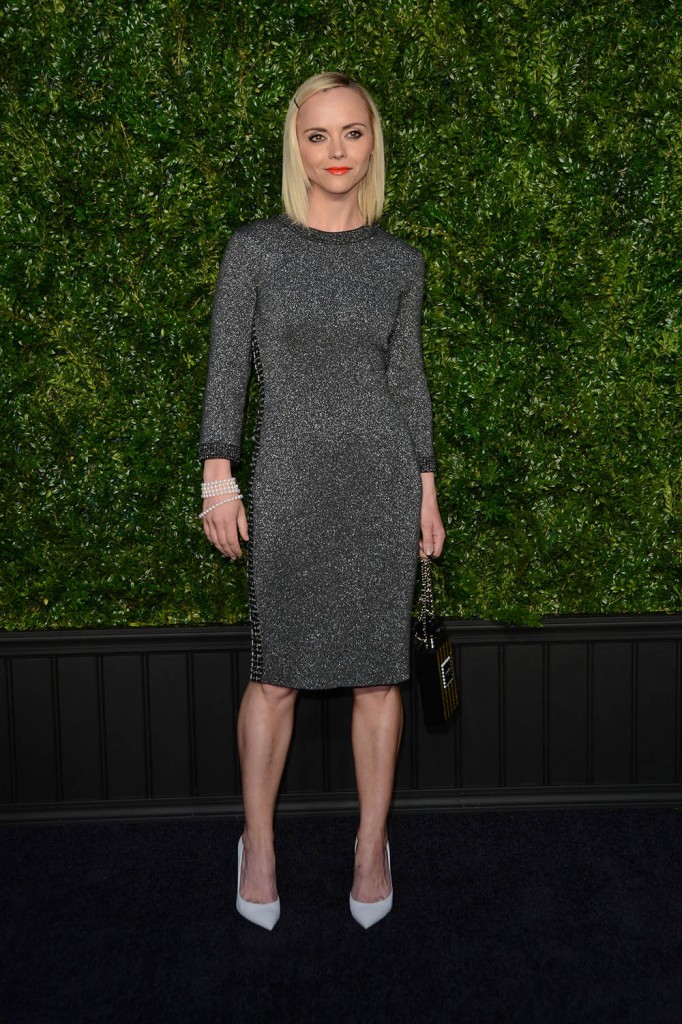 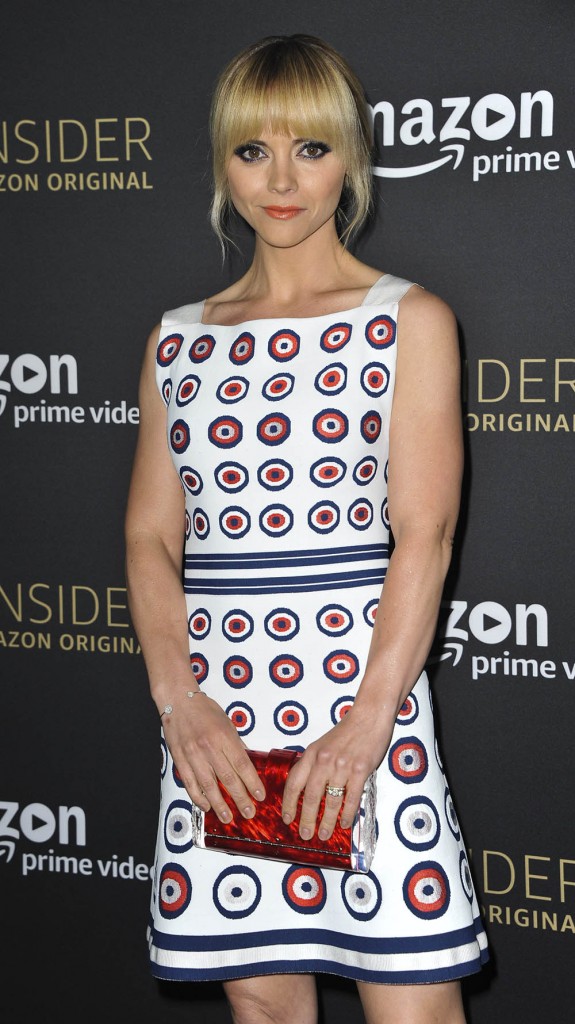 7 Responses to “Christina Ricci: Cher ‘was so open and so incredibly kind and generous’”