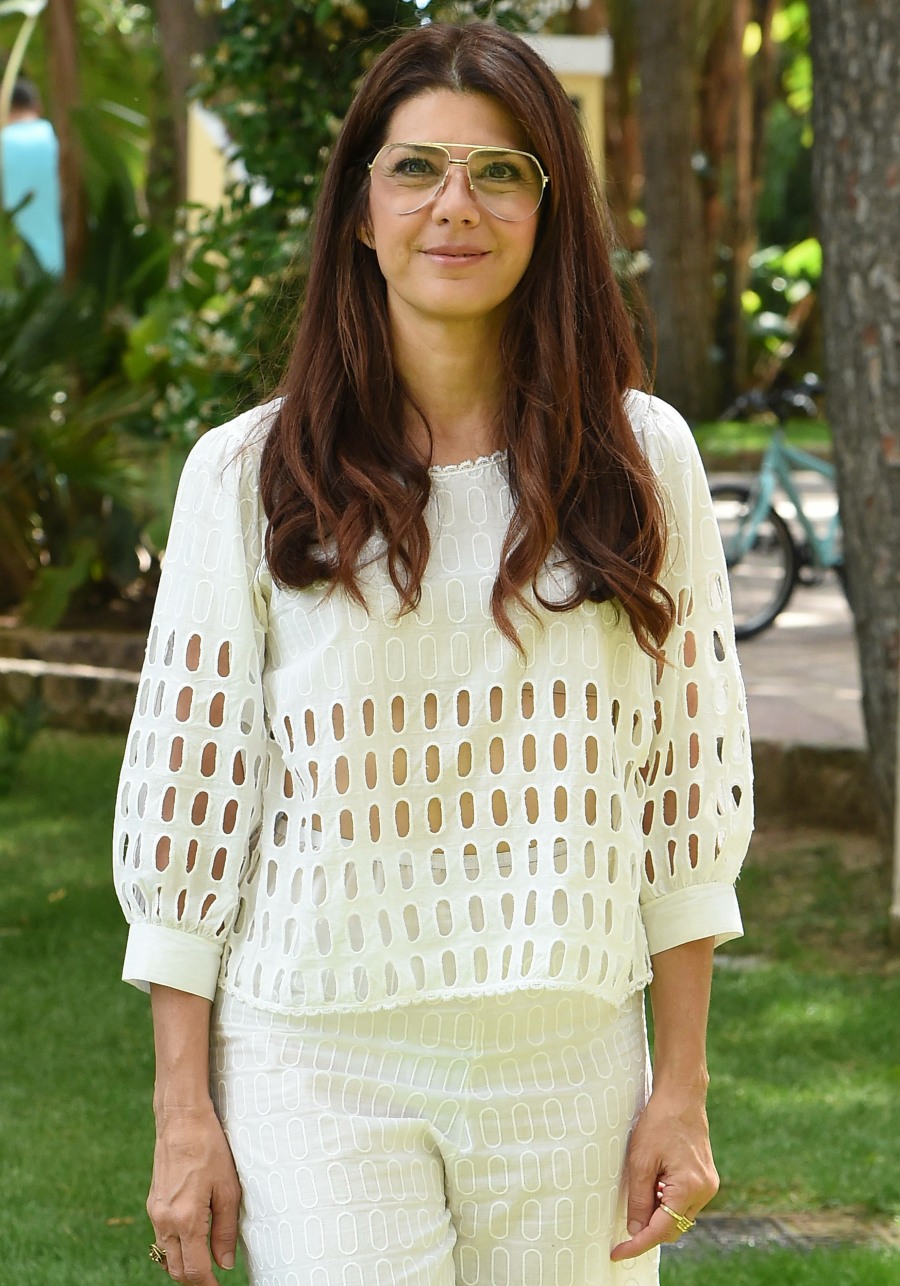 I love Marisa Tomei. She’s the best. She just seems like a throwback in so many ways – she’s an old-school New Yorker who never left the city to live full-time in LA. She doesn’t look plastic. She’s a big supporter of independent filmmakers. She moves between small productions and big studio films with ease. She’s 53 years old and vivacious, funny and cool. Tomei sat down with The Cut to talk about her new projects (The First Purge and Behold My Heart), and she ended up talking about patriarchy and Harvey Weinstein. You can read the full piece here. Some highlights:

On Hollywood patriarchy: “Oh my God, these are scary times! One of the best things about this moment is that actresses are talking to each other. We’re so alone most of the time on a set — I cannot even tell you, with every cell of my body, how wonderful it is to be in communication with people I’ve admired all these years but never had a chance to get into this kind of stuff with. Just today I was able to reach out to someone to ask her advice about a negotiation. I never would have done that before!

Whether she feels pay parity stories & predator stories are connected: “Yes. Both things are telling you that you’re not worth very much — that you’re disposable… It’s probably economics. You’re gonna pay people who are just starting out a lot less, so try to get rid of the people who’ve been around and replace them with a cheaper, fresh face that probably saves time in make up. But also, when you’re older, you have more opinions. You’re more able to to speak up. You have experience and the experience does count for something — you’re worth something and you want to have a conversation about things, and it’s probably just a headache for some people.

On being a character actress: “Well, I never intended to get into only supporting roles … [Laughs] that wasn’t really my goal. My feeling was, all roles are great and it’s just what you want to do with it and whether you want to be part of a certain project or you feel like this would be a fun character to try on. Usually the “wing man” has a lot more interest, is funnier, has a lot more character. I want to know that person’s life and their insides.

She knew the Harvey Weinstein story was coming: “I knew that it was coming, but not to the degree that it was coming. I had been interviewed for it because I had worked with Harvey when I was 21, and someone had seen me crying on the set. Word got back to the reporters, and they thought maybe they should talk to me. No, [I wasn’t named] because I just told them, “I probably cried every day when I was 21.” I am sure it was just something else. But I did call some of my longtime girlfriends to ask, “Did something happen that I am actually not remembering right now?” Because I know I would have told them. And nothing overt did.

“Both things are telling you that you’re not worth very much — that you’re disposable.” That’s it in a nutshell, and I applaud Marisa and The Cut for acknowledging the connection of those two issues. There was a reason why Time’s Up sprang from Me Too, and it’s because of that connection. Women have been treated like garbage across the board, to being harassed and abused and assaulted, to being chronically underpaid. All because the patriarchy – which women do internalize – says that girls and women are disposable. 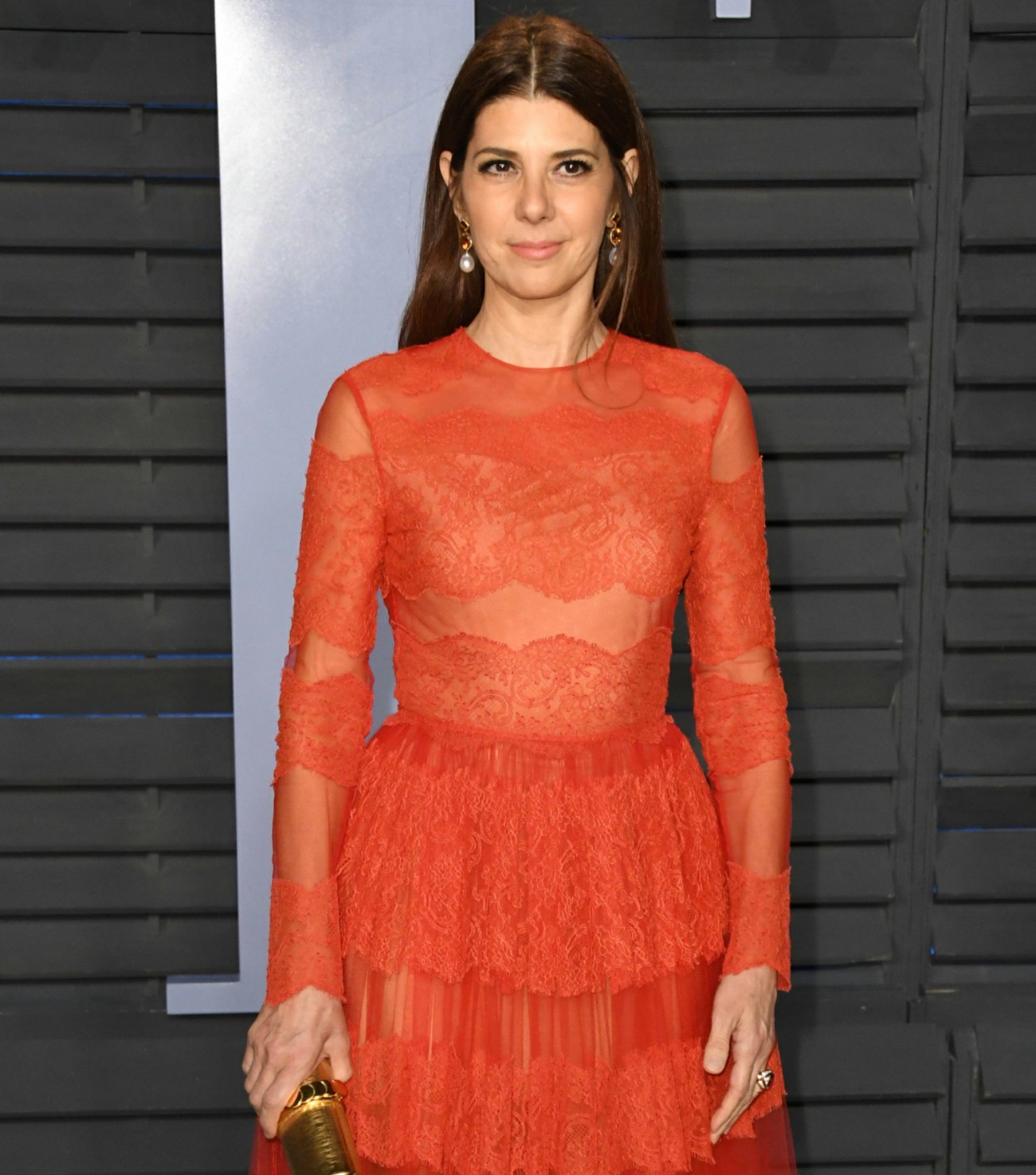