Real-life action figure Dwayne “The Rock” Johnson and his girlfriend, singer Lauren Hashian, are the parents to two daughters (pebbles?), 2-year-old Jasmine and 2-month-old Tiana. Dwayne also has another daughter, 16-year-old Simone, with ex wife Dany Garcia. Despite the fact that he has gushed over Lauren and her mothering abilities on numerous social media posts, he’s not quite ready to make her Mrs. Rock.

During the global press tour for his latest flick Skyscraper, a/k/a The Towering Inferno 2018 in Hong Kong, the 46-year-old actor told Entertainment Tonight that despite rumors, he and Lauren, who have dated since 2007, haven’t tied the knot and are not in a hurry to do so. He told ET, “I just refer to her as my wife all the time. So a lot of people are like, ‘Oh, did you get married?’ I’m like, ‘No. Easy. Don’t rush big daddy.'”

Back in April, while promoting Rampage (does this guy ever take a break?), Dwayne admitted that the idea of marriage was definitely not off the table, sharing, “We were going to get married in the spring and we got pregnant.” Explaining that Lauren didn’t want a maternity wedding gown, he added that “we’re just going to wait and not quite sure when, but I know it’s going to happen.” He went on to sing his girlfriend’s praises, saying, “The great thing with Lauren is she’s such a rock star. She’s just like, ‘It’s alright, whenever it’s going to happen we’re going to make it work.’”

I’m not a huge fan of action movies, but I’ve always liked Dwayne. He and Lauren have a lovely family and if they want to wed, I’m sure they will. Considering he’s now joking about setting up new hot couple Nick Jonas and Priyanka Chopra, he may have begun a race to the altar with his former Jumanji co-star. As a two-time divorcee who isn’t adverse to putting the old adage “third time’s the charm“ to the test, I think Rock and Lauren will be happy regardless of their marital status.

We wanted to make a movie that was suspenseful, thrilling, exhilarating, tension filled, but most importantly, we wanted to cut you to the bone with HEART. What happens when doing your all, just isn’t good enough. How far would you go? #SKYSCRAPER THIS FRIDAY WORLDWIDE 🌍🔥 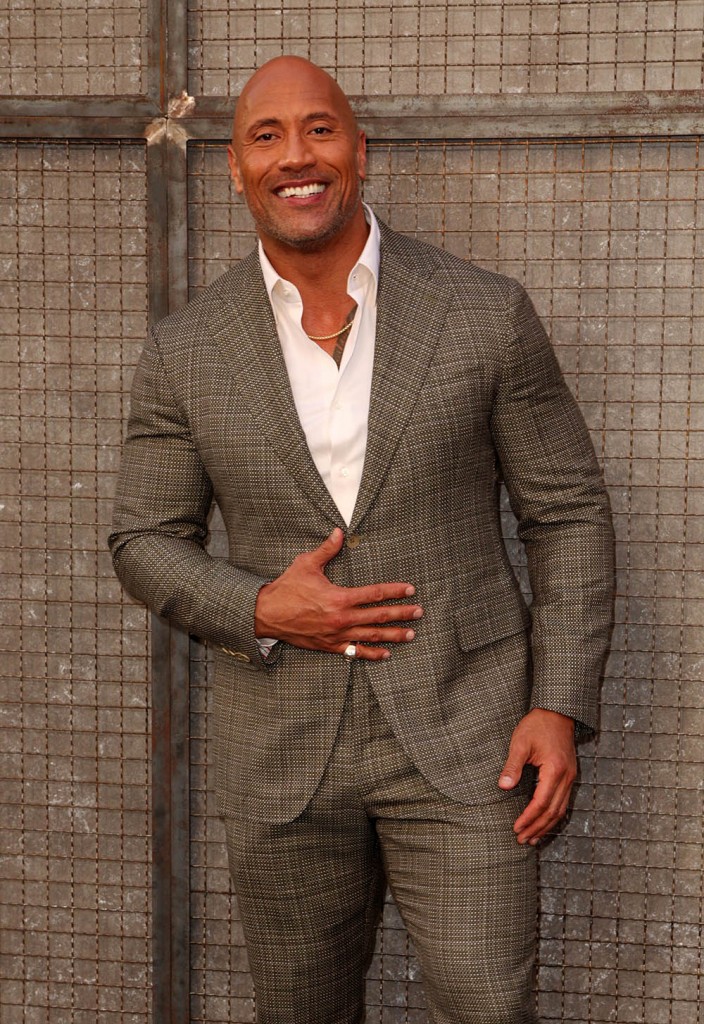 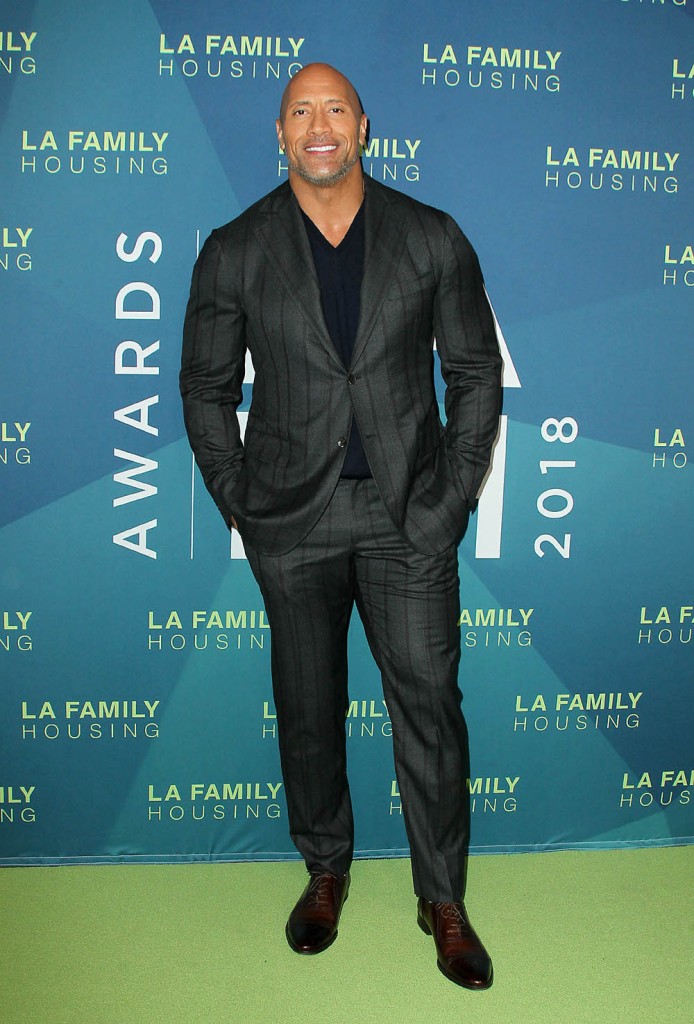 58 Responses to “The Rock calls his girlfriend his wife, but isn’t married: ‘Don’t rush big daddy’”