Kelly Dodd of RHOC got a vampire facial: ‘No pain no gain’

The things some women endure in the quest for eternal youth (or, more realistically, the illusion of eternal youth) truly baffle me. Just when I thought the foreskin facial was the ultimate in ridiculousness, here comes the vampire facial to say “Hold my beer.” The latest victim of this alarming-looking beauty trend is Real Housewives of Orange County’s Kelly Dodd.

Kelly, who is 42, voluntarily got one of these facials, back in January. (They also go by the less creepy moniker of microneedling. Side note: these facials aren’t really that new, Kim Kardashian promoted the treatment in 2013.) For whatever reason, Kelly decided to share her beauty secret with the world via People magazine this week, noting, “We’re all women and we need to share our secrets.” After seeing the posits, it’s a secret she could have kept to herself, because, eww.

She explained the procedure to the magazine, and I can’t paraphrase it, so here goes,

When asked if the procedure hurt, she noted that the face is numb for the procedure, but added, “I mean, no pain, no gain, right?” (So I still have no idea if it hurts or not, not that I was planning on doing this anytime soon…or ever.) And, just like any other oversharing public figure, she took her Instagram followers along for every disgusting moment, touting the benefits of this “miracle” procedure.

@cosmeticare_ micro needling they spun my blood to get the plasma .. I’m excited to show you the results. #cosmeticare

She showed off a side-by-side before and after look, insisting that the procedure “DOES NOT HURT.” But “no pain, no gain,” right? I think the only pain with this is felt in the wallet. No thank you.

Micro needling with PRP is a miracle!! It helps tighten the skin builds collagen. It helps with acne scars, hyper pigmentation. IT DOES NOT HURT! @cosmeticare_ see my girl Nicole and Angel. @cosmeticare_ 949-718-6900 just trying to keep it tight and right! 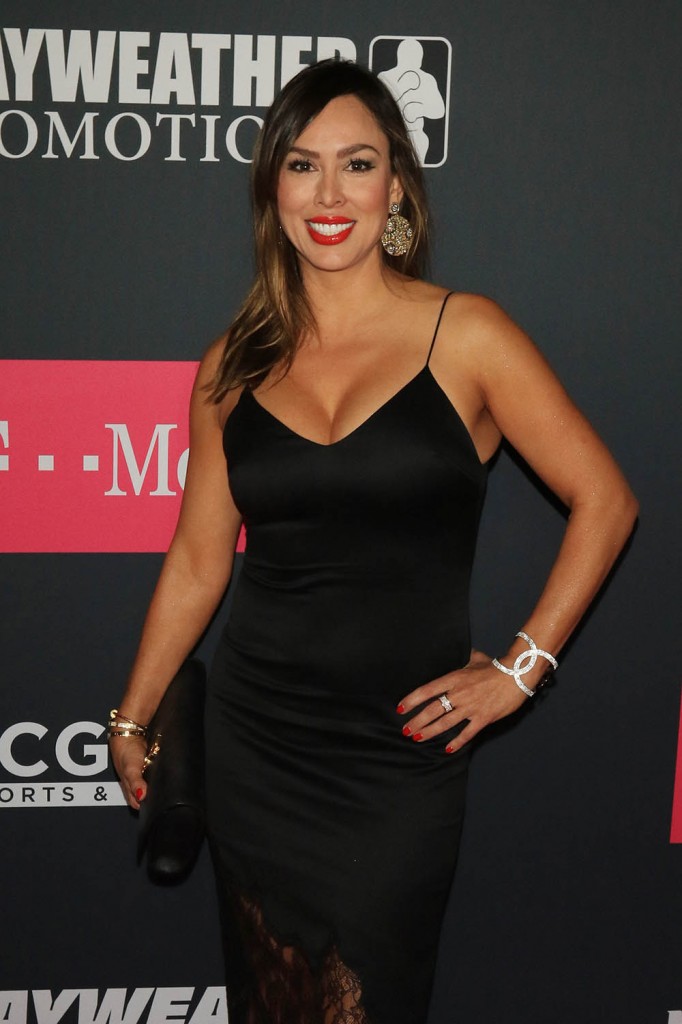 15 Responses to “Kelly Dodd of RHOC got a vampire facial: ‘No pain no gain’”