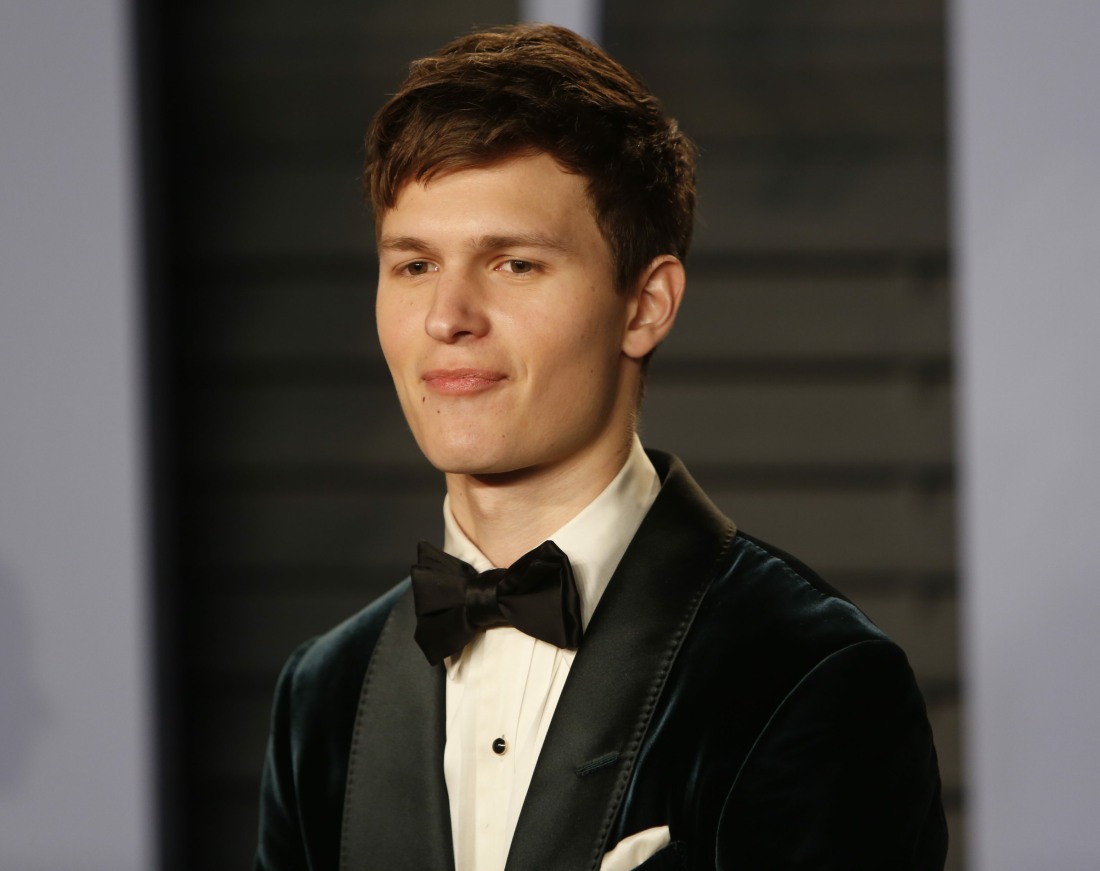 Love it or hate it, I enjoy Ansel Elgort and I will continue to cover him. So much of the world is full of gloom and doom, and there is Ansel Elgort, who exists to be a vaguely smug ray of sunshine. Ansel was recently named the new face of Ralph Lauren Red Rush cologne. He got a lengthy interview in People Magazine to promote the gig, which I enjoyed. And now he’s got an interview/questionnaire-type piece with The Cut. The Cut does a series about scent-memory with celebrities and honestly, it’s one of my favorite things. I love talking about scent and smells and sense memories. You can read Ansel’s piece here. Some highlights:

His first scent memory: One of my first memories as a kid was the rosemary bush that my mother had. I do really remember that smell. It was the smell of the apartment and is really comforting to me. The other memory I have is the changing seasons in New York — it constantly gives the air a new smell. The way the city feels, the way you feel, and the look and smell is constantly changing. I really do love when it turns to winter or spring.

Love smells like: A lot of smells because you think about comforting smells like cooking, but also the smell of someone’s body and sweat. There’s lots of different ways to define the smell of love.

Friendship smells like: Also sweat. But it’s boy sweat, so it smells bad. On the other side, clean shirts. My best friend, his parents always did laundry with lots of detergent and they would wash your shirts for you if you stayed over. So I’d give him a hug and it would smell so clean.

Happiness smells like: Orange juice, but fresh squeezed only. Sadness smells like Tropicana. The different smells of orange juice can be very subtle, but it’s either depression or extreme happiness.

Regret smells like: Minute Maid orange juice. You ordered it thinking it was fresh squeezed but then it’s from concentrate. Sometimes you even ask, and it comes out as concentrate. I can always tell. It’s not even the same drink, so why call it orange juice?

Sunday morning smells like: Bed sheets. [Whether they’re fresh or not] they always smell good to me. It’s funny as you get older you realize that some things you like the smell of don’t smell good. Like, I like the smell of mold for some reason. It’s comforting. To me it’s a good smell even though everyone thinks it smells terrible.

Monday morning smells like: The subway in all its glory. But that also smells different every season. I actually really like [the smell of the subway] too. I love it.

Love smells like cooking, that’s so true. Love smells like a home-cooked meal for a lot of people. My goodness, does Ansel have a thing about orange juice or what? Tropicana orange juice isn’t THAT bad. Nothing beats fresh-squeezed, granted, but if you’re in the mood for orange juice, I guarantee that store-bought OJ will taste just fine, even good. He’s such an OJ-elitist! And I suspect he’s an elitist about everything. You know that’s why he likes the smell of mold too – it reminds of old New York townhouses and crumbling mansions, I’m sure. 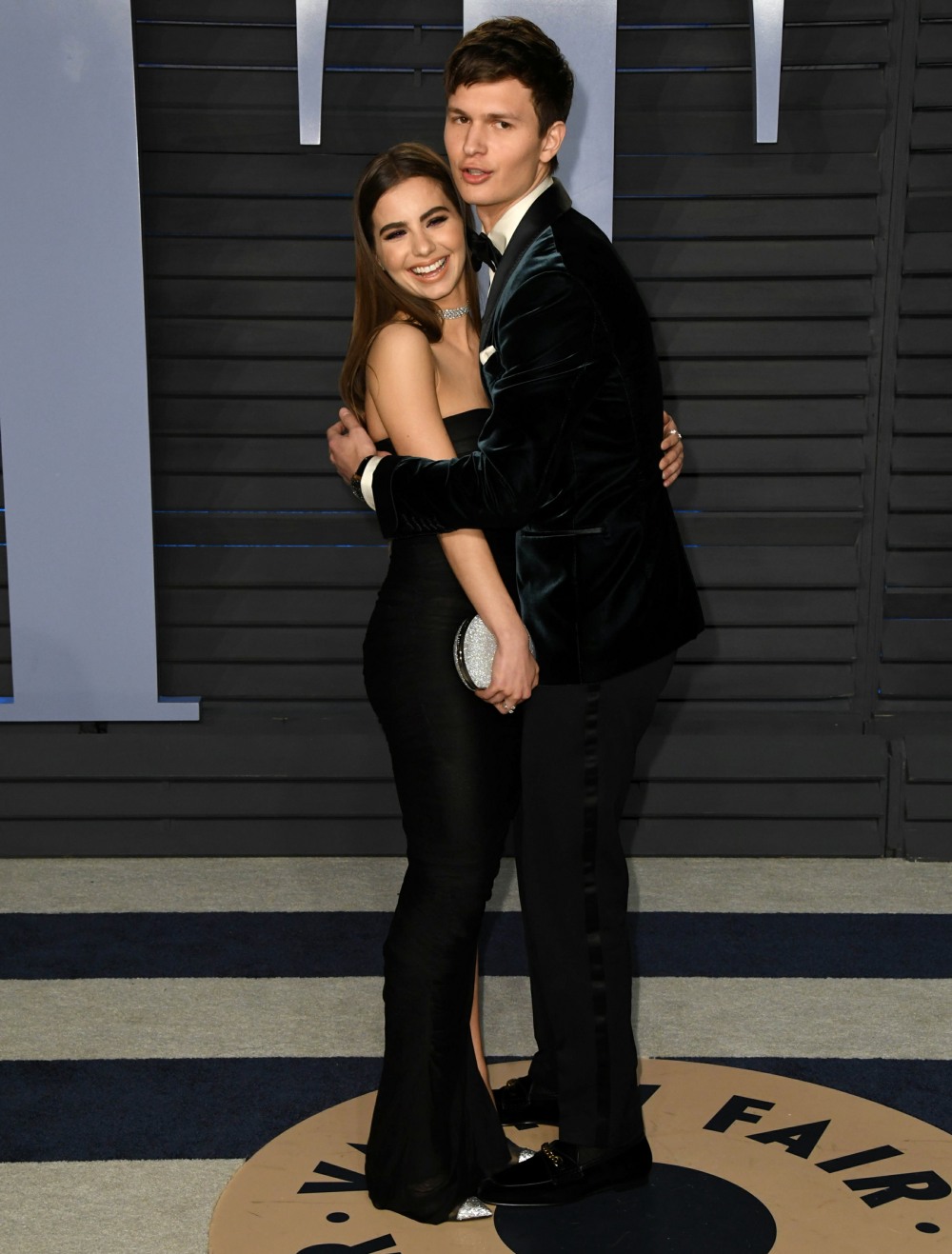 18 Responses to “Ansel Elgort is an orange juice elitist: ‘Sadness smells like Tropicana’”