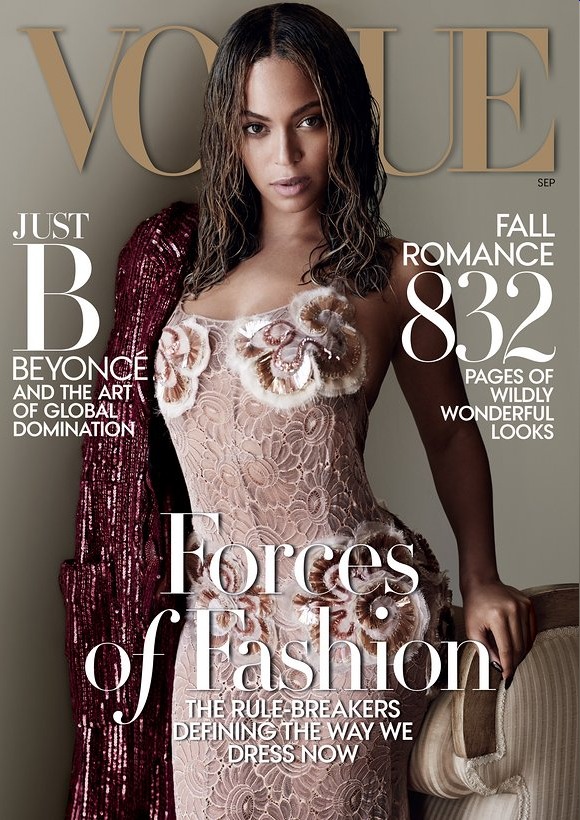 Last week, I wrote about a Vogue rumor and no one cared! That was heartbreaking, because the rumor was dishy and interesting, but I think a lot of people are on vacation right now? Anyway the rumor was that Beyonce will be America Vogue’s September cover girl. Not only that, Page Six claimed that the Beyonce cover would be Anna Wintour’s last issue as editor-in-chief. The rumor of Wintour’s Vogue exit has been in the air for months now, but the Beyonce part of the story was interesting. And as it turns out, it was true: Beyonce is the September cover. Not only that, she’s the guest editor-in-chief and she made some incredible decisions.

Vogue editor-in-chief Anna Wintour gave Beyoncé unprecedented control over the cover of the upcoming September issue, sources say, and the music icon hired the first black photographer to shoot a cover in the publication’s 126-year history. The publication is contractually obligated to give Beyoncé full control over the cover, the photos of her inside the magazine and the captions, which she has written herself and are in long-form, according to two sources who are familiar with the agreement between Vogue and Beyoncé but aren’t authorized to speak to the press.

Wintour has always exerted complete control over the fashion bible, including selecting the outfits worn by cover models. Cover subjects are usually given little to no say in their photos and are sent the cover in the week ahead of publication, a source familiar with the editorial process at the publication told HuffPost. Beyoncé chose Tyler Mitchell, 23, to be her photographer.

“I depict black people and people of color in a really real and pure way,” Mitchell, who has already made a splash by shooting campaigns for Marc Jacobs and Givenchy, told The New York Times in December. “There is an honest gaze to my photos.”

Wintour typically prefers to hire fashion photographers with more traditional experience and likely would not have selected Mitchell for a cover shoot, according to a source familiar with Vogue’s editorial process.

“The reason a 23-year-old black photographer is photographing Beyoncé for the cover of Vogue is because Beyoncé used her power and influence to get him that assignment,” the source said.

The cover is also likely to be Wintour’s last September issue, according to four sources familiar with her plans. Vogue parent company Condé Nast repeatedly has said the editor is not leaving the magazine.

The fact that Tyler Mitchell will be THE FIRST black photographer to ever shoot a Vogue cover is a blemish on Wintour’s tenure at Vogue, and a blemish on Vogue entirely. Wintour has a lot of blemishes on her record, but that was one that slid under the radar. It took Queen B asserting editorial control over the fashion bible for a black photographer to be hired. That’s insane. As for the rest of it… Beyonce’s long-form captions are going to be lit. Here’s my question: if Beyonce is editing a Vogue cover with herself, do you think Bey would hire an actual magazine writer/journalist/profiler to come out and interview her? I doubt it. I think Beyonce has decided to forgo a cover interview. Hell, she might even just interview herself. #SheCanDoItAll #HireSolange 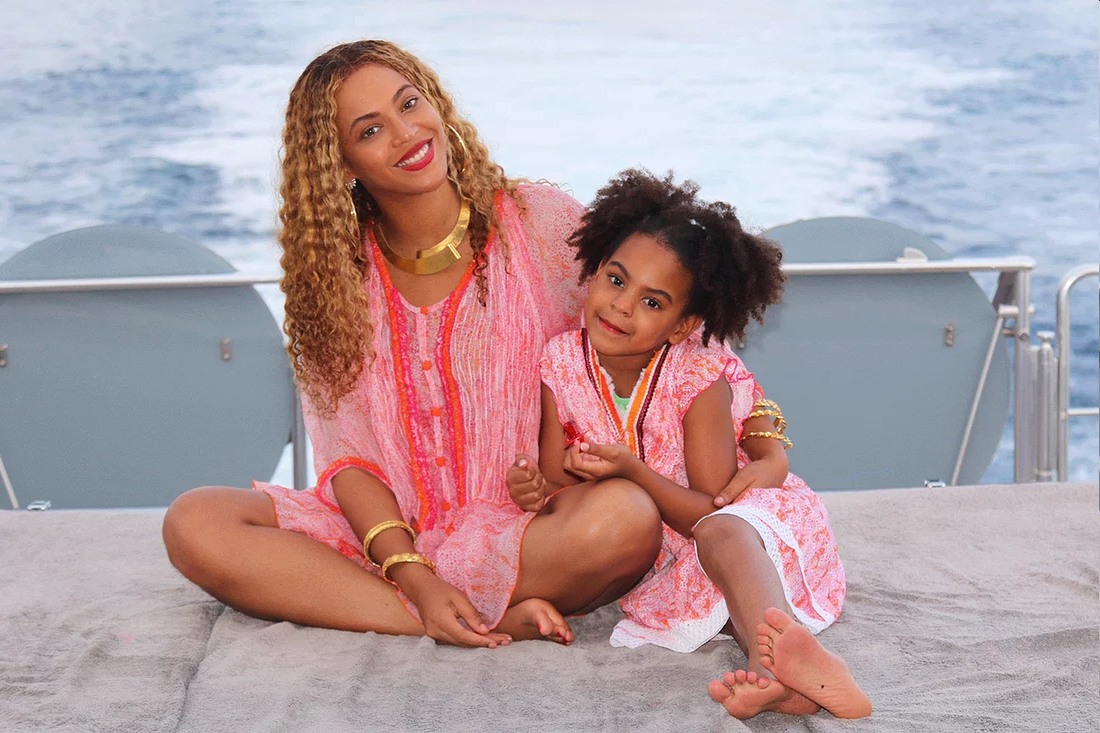