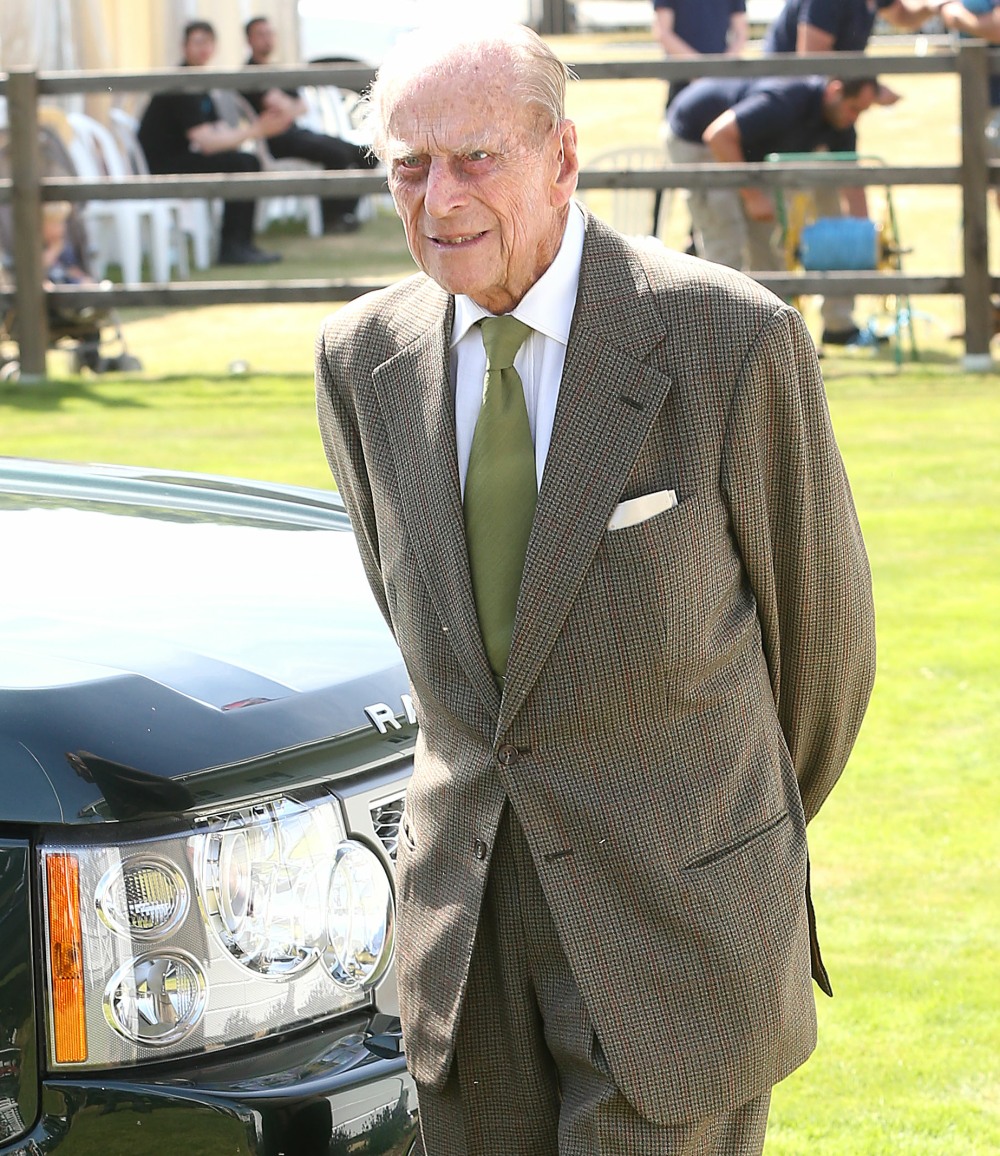 The Prince of York and Sarah Ferguson got divorced more than two decades ago. The Queen pretty much ordered them to divorce, and I remember, at the time, believing that Andrew would have happily stayed married to Fergie if he had his way. Yes, she cheated on him, but he adored her and they had a more typical marital royal-arrangement: they both got to do whatever and whoever they wanted. Fergie’s issue was that she was incredibly indiscreet. Andrew still adored his ex-wife and even after the divorce, they still happily co-parented and spent loads of time together. Andrew slowly worked Fergie back into the royal fold too – the Queen is said to be still quite fond of Fergie, and the Queen apparently respects the fact that Fergie and Andrew have remained so close post-divorce. Fergie still gets invited to the occasional royal event, just as long as the Duke of Edinburgh isn’t around. Philip is the one who loathes Fergie and refuses to be in the same room or space as her.

There’s already been some gossip that Philip might actually skip his granddaughter’s wedding because of Fergie. Royal sources claimed last month that no one knows what Philip will do about Eugenie’s October wedding. Sources also claimed that Andrew and Fergie could really care less about Philip – Andrew is hoping that Eugenie’s wedding is Fergie’s final step towards her complete image-rehabilitation. But still, people are wondering if Philip will even bother. From the Daily Mail’s Talk of the Town gossip column:

It may not be on the scale of the Thomas Markle debacle, but I can reveal there will be family friction on the happy day in of Princess Eugenie’s October wedding, with two guests desperate to avoid each other, if their behaviour last week is anything to go by. I’m told that Prince Philip was at pains not to bump into the Duchess of York, 58, when she visited the Queen at Balmoral last week.

Fergie arrived with Prince Andrew and the couple’s eldest daughter Beatrice on Thursday on her annual visit to the Scottish retreat. But in what appears to be very careful planning, she left the estate at 10.30am on Sunday after waving Andrew and Bea off to church and headed for Aberdeen airport in a Range Rover, while the Duke of Edinburgh, 97, arrived at 11.15am, to be reunited with the Queen. A Balmoral source tells me: ‘Her Majesty often has the Duchess for a few days at Balmoral early in her annual summer holiday there, but Prince Philip does not like being in the same building as her. He just can’t bring himself to forgive her for some of the outrageous things she has done.’

While Buckingham Palace passed off Philip’s absence at Balmoral by claiming he had a ‘private engagement’, it will leave Royal watchers wondering what will happen when the pair come face to face with one another when Eugenie, 28, marries Jack Brooksbank, 32, on October 12. I pity the wedding organisers who will have to orchestrate the arrivals on the big day, though they will have been relieved to learn that there are three entrances to St George’s Chapel. While Fergie attended Harry and Meghan’s wedding in May, she was pointedly not invited to the private party thrown by Prince Charles in the evening. This time, however, it may be Prince Philip’s turn to head to bed early.

Does it strike anyone else as odd that a 97-year-old man in poor health has so many secretive “private engagements” that always seem to coincide with family stuff? He had a private engagement (or something) during Prince Lou’s christening too. Anyway, I am not surprised that Fergie’s trip to Balmoral was scheduled with military precision to avoid Philip. I am surprised that the Queen seems to be the one behind Fergie’s visit in the first place – it feels like the Queen has fewer f–ks to give about what her husband thinks these days. My guess is that when it comes to Eugenie’s wedding, the Queen will tell Philip to either suck it up and watch Eugenie get married or suck it up and stay home, and nothing in-between. 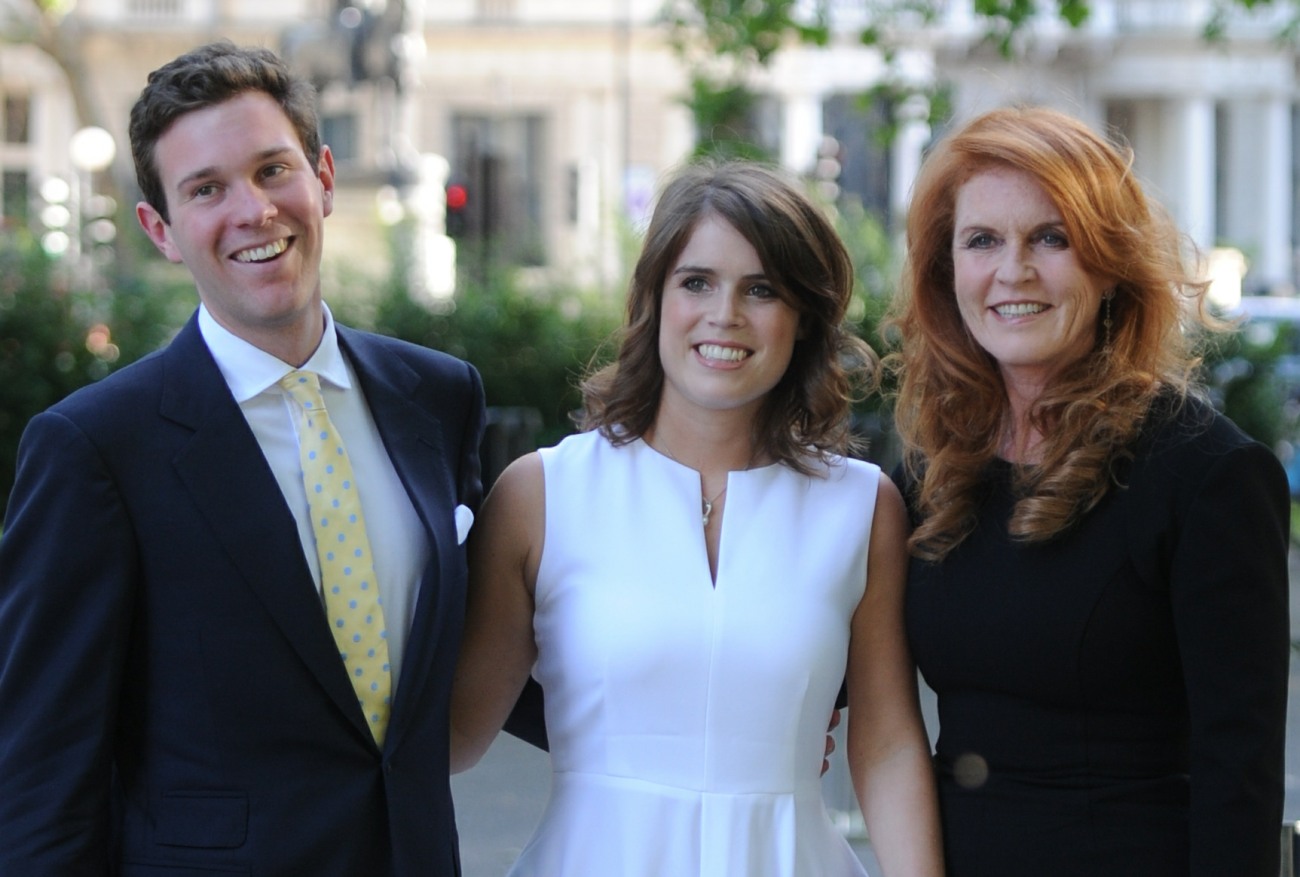