Donald Trump admits to a felony in the middle of a Fox News interview, no biggie 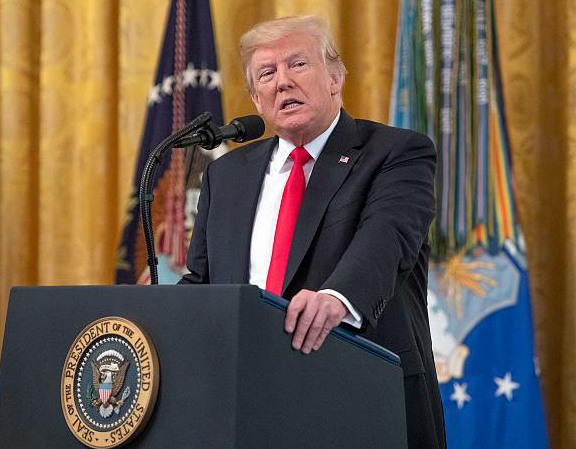 I’m not even going to pretend that Donald Trump is *particularly* sweaty this week, because I think his current unhinged state has been happening for a while. I still believe that the Treason Summit in Helsinki was the dividing line – Trump of course had been unhinged and terrible before then, but everything that came after the Treason Summit just felt different. Trump put it all out there: he was a traitor, openly, and without question. Even Republicans admitted it, although they’re still not doing anything about it. So what we have now is a macabre fait accompli and itchy tweets at 1 am.

Yes, tweeting at 1:10 am will help matters. Not to mention that this tweet came just hours after Trump admitted to a federal crime on Fox News:

EXCLUSIVE: President @realDonaldTrump on if he knew about the Cohen payments. See more from his interview with @ainsleyearhardt tomorrow 6-9amET. pic.twitter.com/HPJPslOG6X

Speaking with Ainsley Earhardt (whose name sounds like a Sorkin character), Trump admits full-on that he paid off his mistresses to stay silent during the campaign.

EARHARDT: Did you know about the payments? 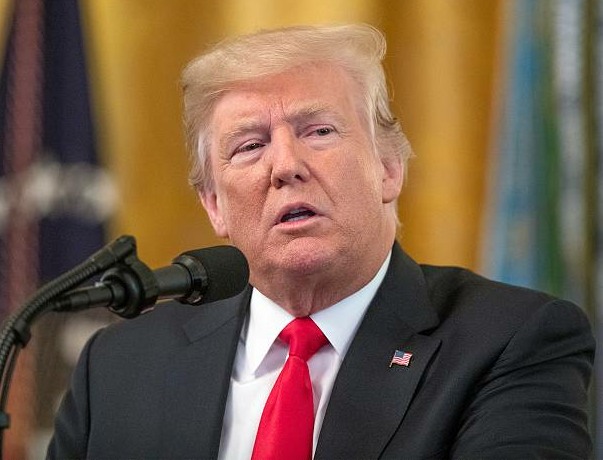 126 Responses to “Donald Trump admits to a felony in the middle of a Fox News interview, no biggie”