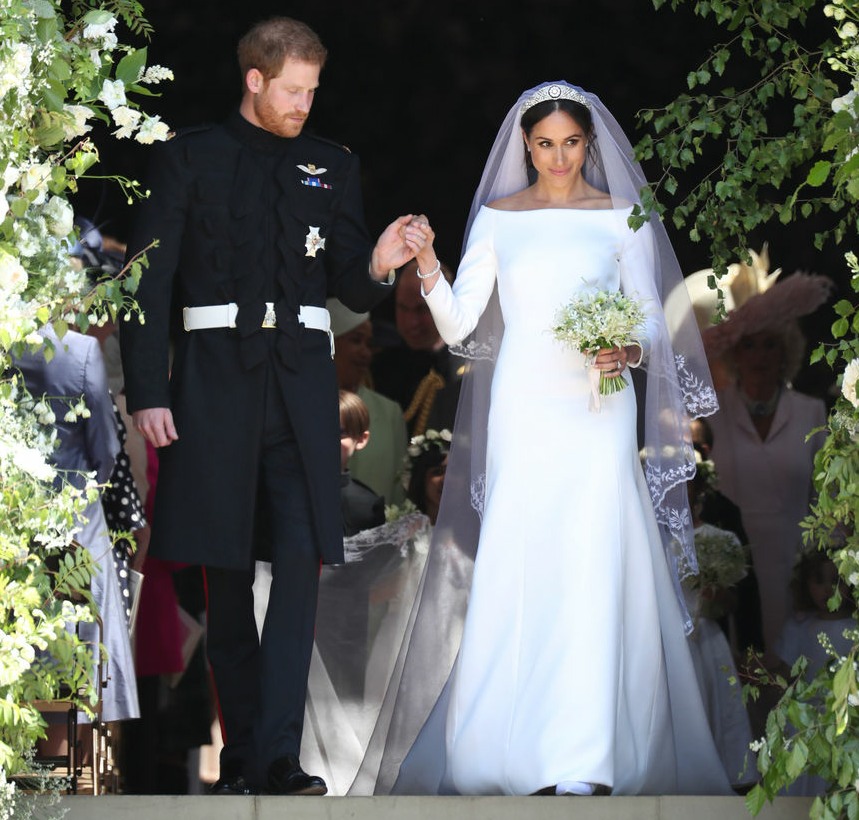 The Meghan Markle effect is real. Since the American-born actress turned Duchess of Sussex became engaged to Prince Harry, Meghan quickly became one of the most influential style icons in the world — and she’s proven time and time again that everything she wears turns to sold.

From a $328 Club Monaco dress that sold out within hours of wearing it to a wedding or a $740 Strathberry handbag that flew off shelves just 11 minutes after she was photographed carrying it, Meghan’s choices have instant influence. And it’s easy to understand why; both when she’s dressed up in designer dresses and when she’s more casual in jeans, Meghan is a master at looking both regal and relatable.

“Her clothes are beautifully cut. There’s nothing bold or brash or too extreme. They are really just beautiful clothes on a beautiful woman,” says Hilary Alexander, former fashion director of The Telegraph.

I mean… I agree with the choice, to a certain extent. It’s not like Meghan is lighting the fashion world on fire with her sartorial choices BUT whatever she wears will always make huge headlines. Even more so in the UK, where the British media’s new sport is clutching their pearls over everything Meghan does, says or wears. 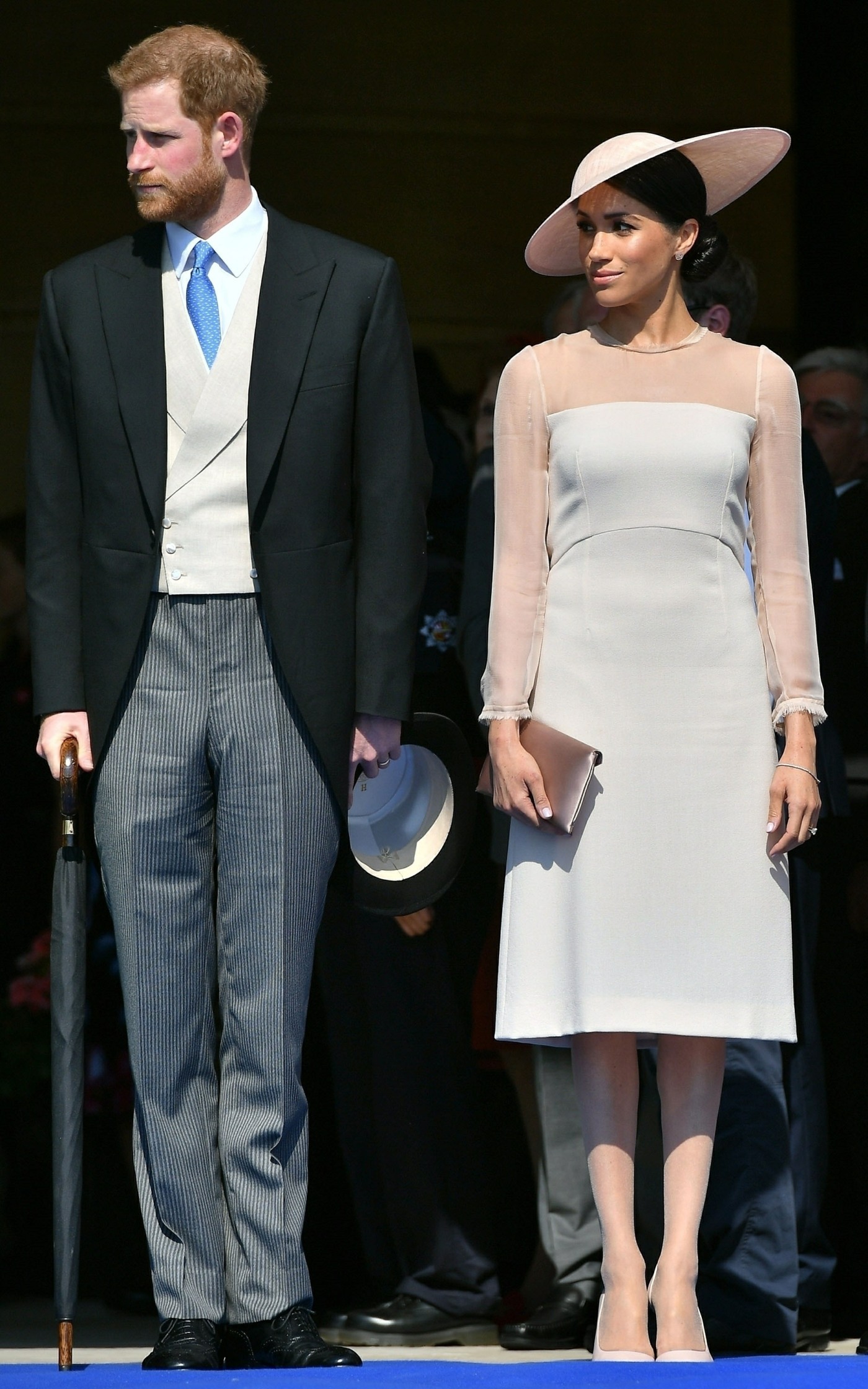 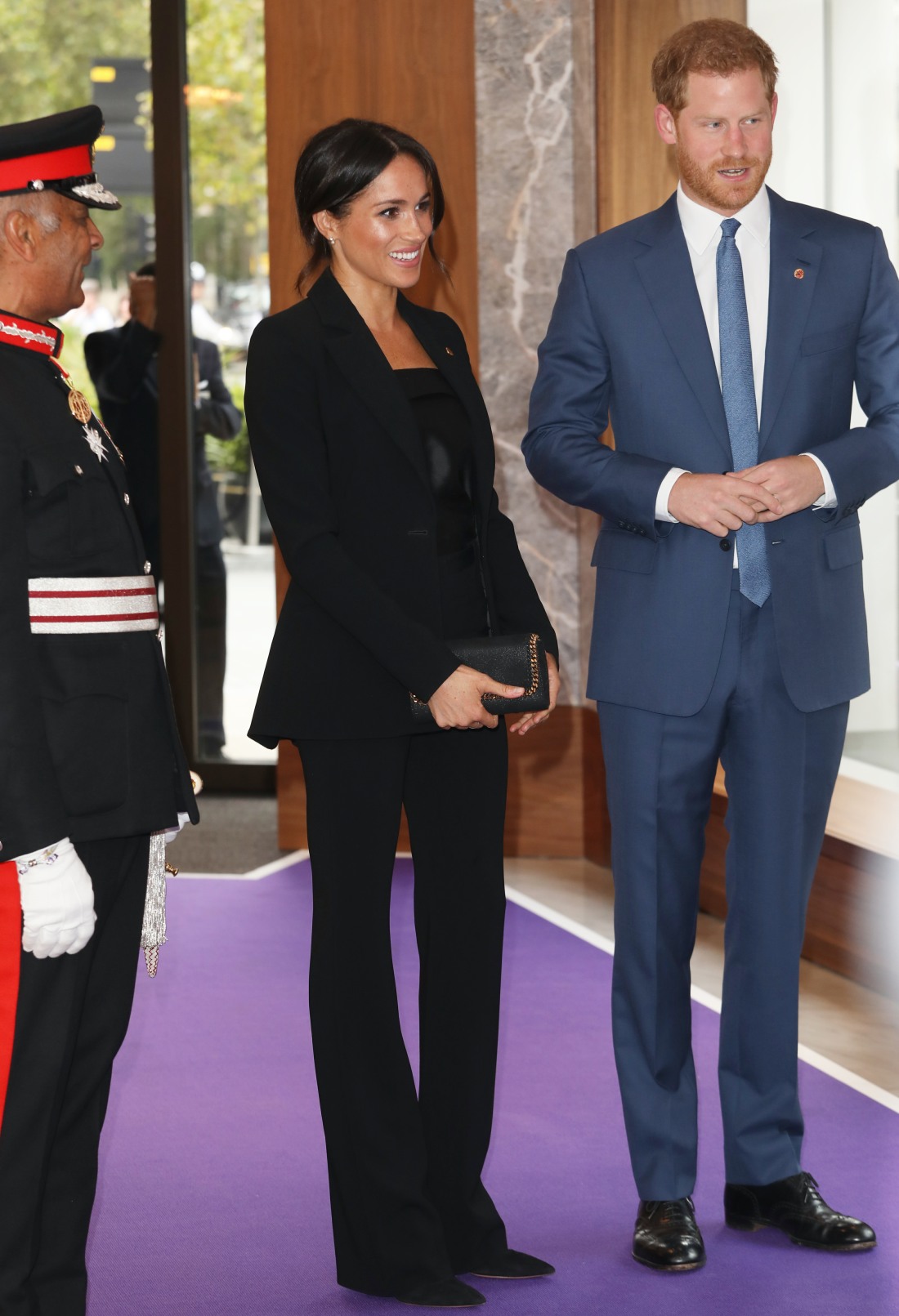 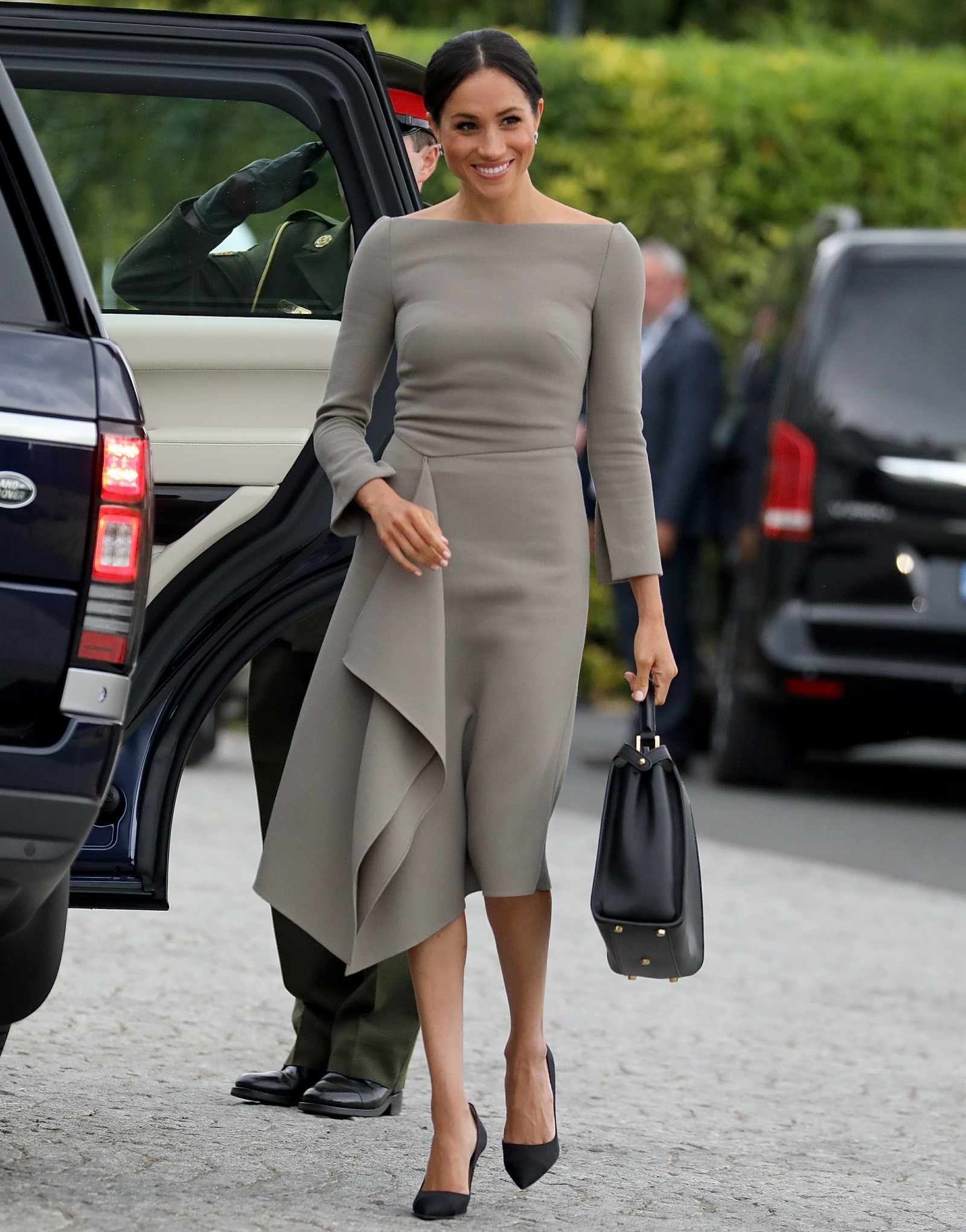 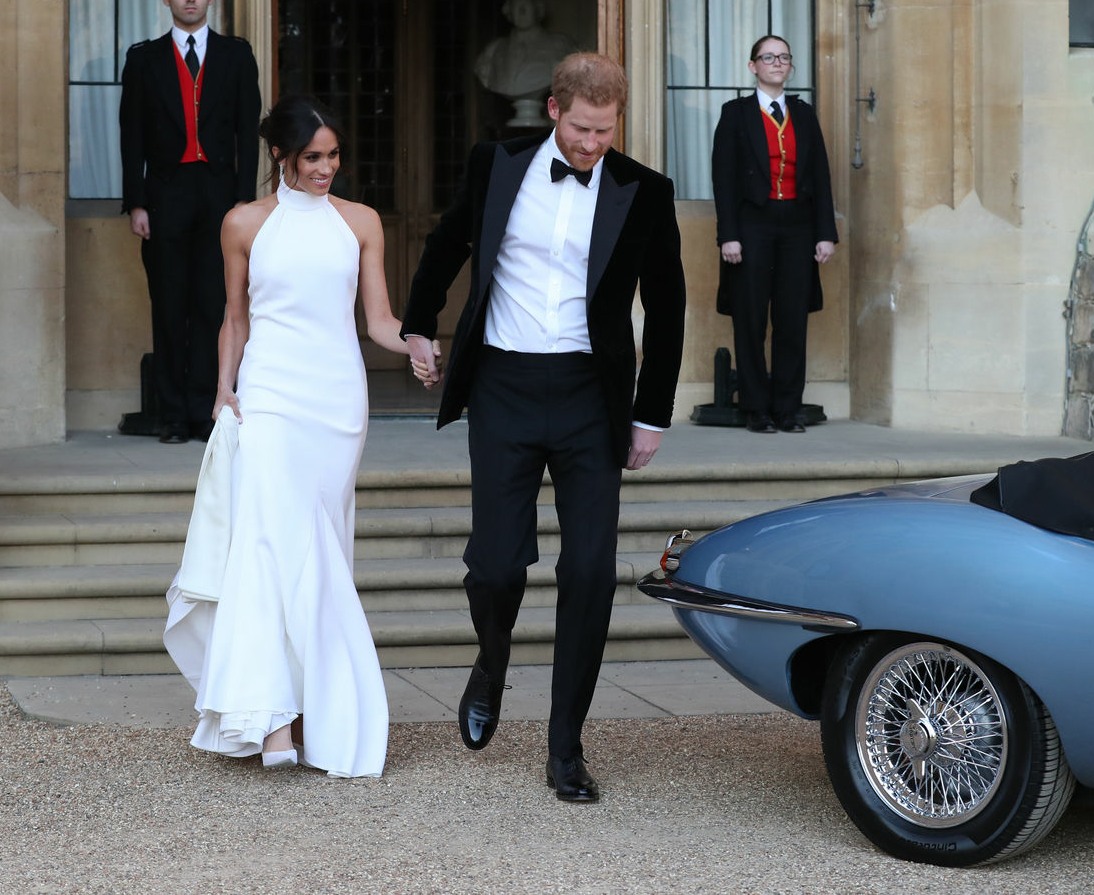